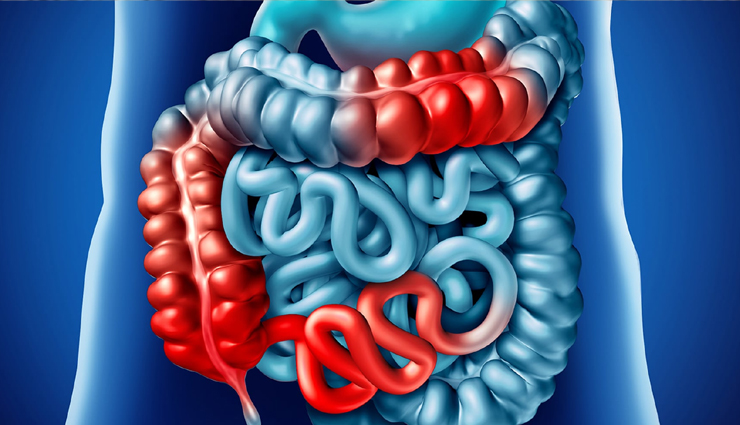 Crohn’s disease, also known as Crohn Syndrome, is marked by the swelling of the lining found in the digestive tract. This inflammatory bowel disease promotes drastic tummy pains, bouts of diarrhea and forms of malnutrition.

All of the organs in the gastrointestinal tract are at risk of being infected by Crohn’s disease. The causes of this disease are an amalgamation of immune, bacterial and environmental forces in people who are hereditarily prone to contracting Crohn’s disease. It is important to have probiotics to reinforce the helpful bacteria in the immune system. The probiotic properties found in some foods can aid in curing Crohn’s disease but these curing properties are dependent on the stage experienced by the sufferer. 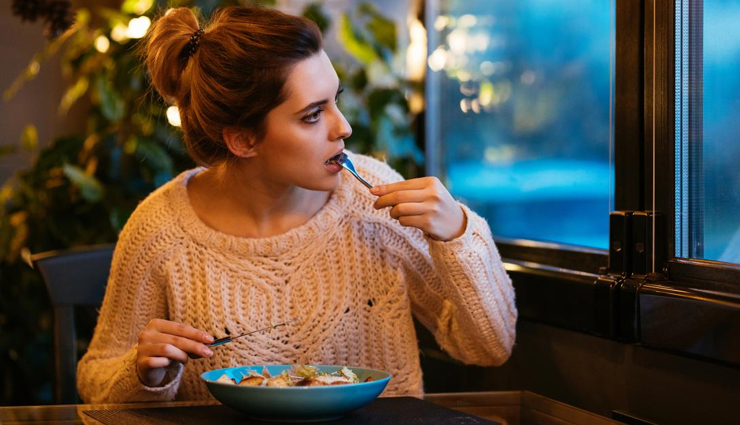 It is an unhealthy habit to overeat and eating too much exerts much pressure on the gastrointestinal tract. Eating less and more regularly is a helpful way of avoiding tummy cramps, bloating and gas. Having constant meals but eating fewer portions at a time aids in the proper absorption of nutrients. Whether it be keeping tabs on one’s diet or other methods it is beneficial to determine the foods which trigger symptoms of the disease. It is best to stay away from foods or anything that causes the symptoms of Crohn’s disease to be more prominent.

One way to keep track of your triggers is to keep a diary. Whenever your symptoms flare up, write down what you were doing/eating right before. This will help you to see any patterns in the food you eat and your symptoms. High fiber foods are generally beneficial to the health however to sufferers of Crohn’s disease. Rich fiber foods can be a cause of bloating and can lead to diarrhea. While some Crohn’s disease patients react more tolerable to high in fiber foods, others may need to eat meals with more digestible fiber or eliminate the high fiber intake altogether. 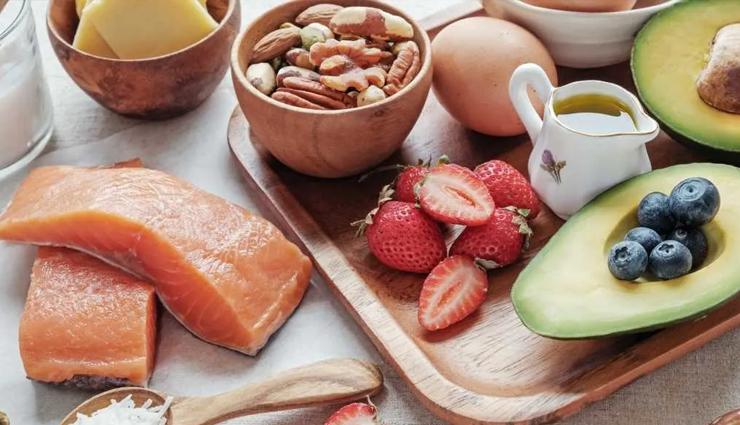 When one suffers from Crohn’s disease, that particularly affects the small intestine, it is vital to stay off fatty foods as fat moves beyond the intestine and leads to severe diarrhea. Creamy and buttery foods should be avoided at all costs. 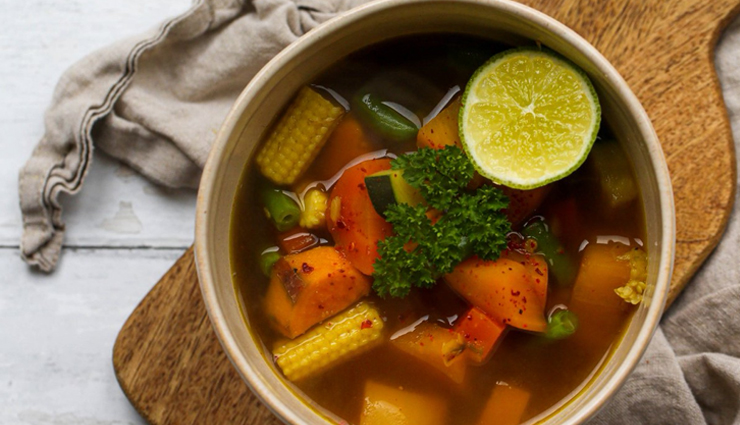 A soup made from cooked carrots or meat bones is a great cure for any swelling incurred from the disease. It is also a soothing remedy that can be used to drain out nutrients easily. The broth recipe can be adjusted based on preference so that foods that one is sensitive to is not added to the mixture. 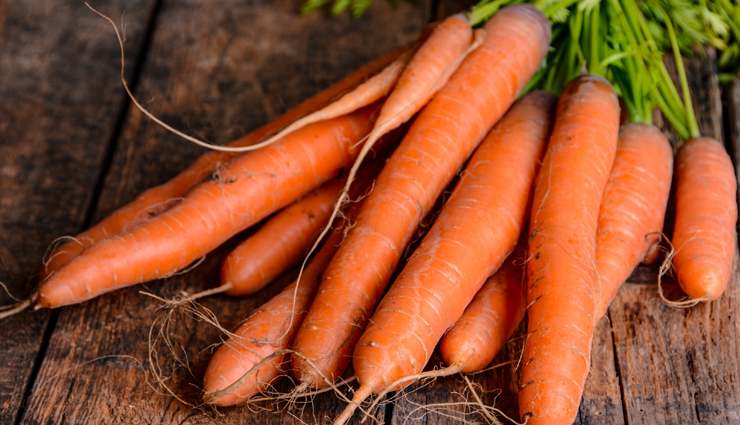 Cooked carrots are a cure for Crohn’s disease symptoms, as they have a valuable make up of vitamins and antioxidants. The carrots can be digested with ease and do not burden the tummy or the colon. The medicinal properties of turmeric have been often mentioned and this home cure can minimize any inflammation in the digestive tract. The powder can be used in dishes or it can be taken at least thrice daily as a tea. 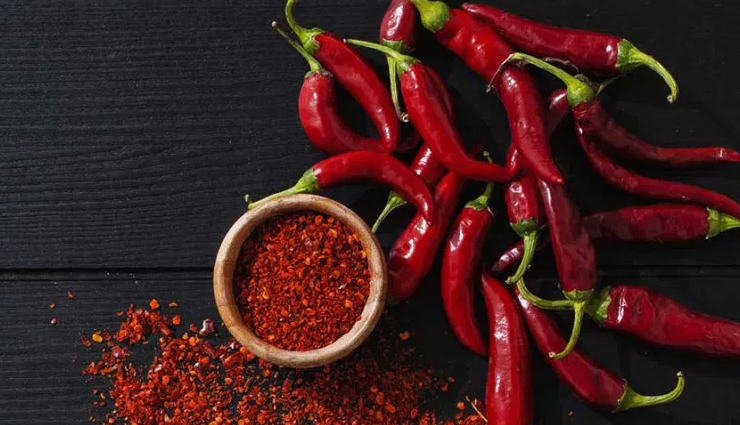 The capsicum found in cayenne pepper acts as a barrier preventing swelling and simultaneously destroying the bacteria associated with Crohn’s disease. Thus, cayenne pepper works by eliminating any bacterium in the gut area and prevents the swelling of the intestine. Having this pepper regularly is beneficial. This pepper seasoning is used best when it is simply added to already spicy meals. 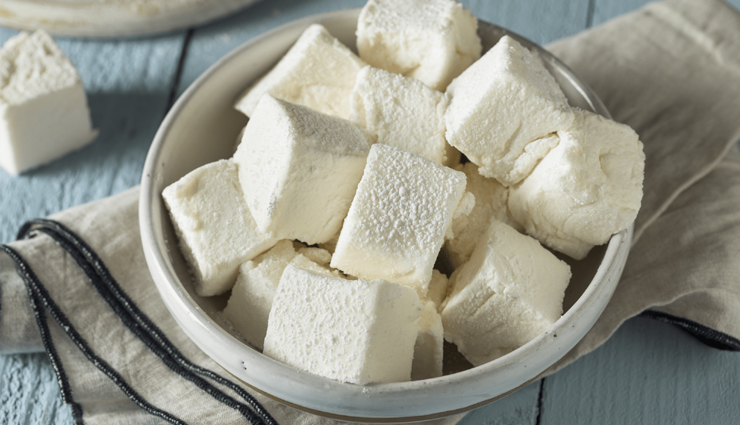 Marshmallow is a treat that cannot be ignored in sufferers as it heals the gastrointestinal tract and speeds up the Crohn’s recovery process. Marshmallows can reduce swelling and inflammation.

Marshmallow root or leaves can be added to a glass of boiling water. The mixture should be allowed to rest and ought to be strained before it is drunk.

Diabetic patients need to steer clear of having marshmallows. Along with being valuable for cholesterol related issues, fish oil has value for curing Crohn’s symptoms too. The fatty acids and omega contained in the fish oil reduces swelling and other Crohn’s associated side effects.

There is the burden of fish oil causing bleeding issues if it is taken along with other medication that has blood thinner properties. Fish oil should be taken only after doctor consultation. 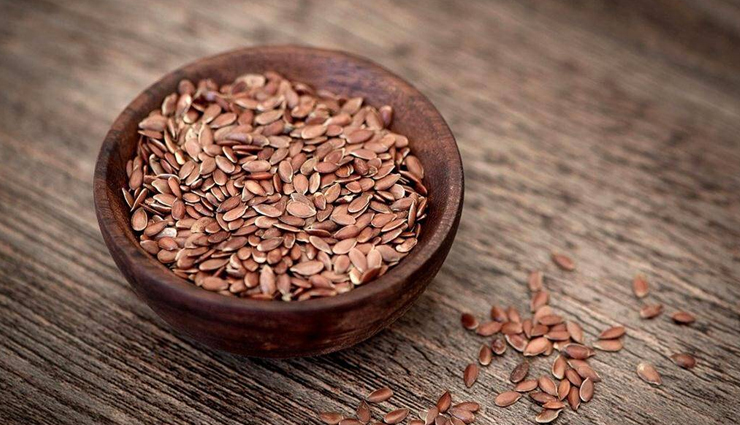 Flaxseed oil has numerous benefits and having flaxseed oil daily aids in curing the digestive tract. Use this as directed on the bottle. 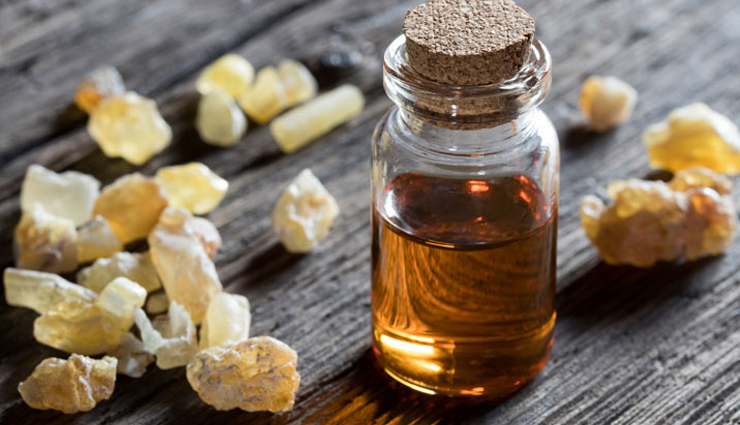 Frankincense essential oil has many beneficial functions and has been noted to minimize the problems linked with Crohn’s disease. A few drops of the oil added to a glass of water or a spoon of honey is sure enough to cause relief. When used it best to ensure that it is pure oil being used and not variations of the oil.