4 Benefits Of Ginkgo Biloba On Your Health 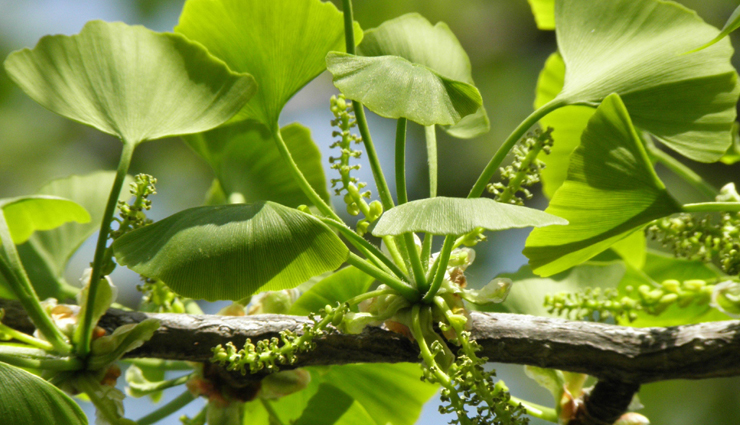 Ginkgo biloba is an ancient tree whose extract has been used for centuries because of its health benefits. The extract is collected from the leaves of this tree, which is native to China. This extract is mainly available as a Ginkgo Biloba supplement that you can add to your diet. The seeds of ginkgo Biloba are generally used in Chinese medicine. Although it has been around for thousands of years, the popularity of ginkgo Biloba rose in the West only a few years ago. This is because of the increasing awareness about how ginkgo Biloba benefits your health. 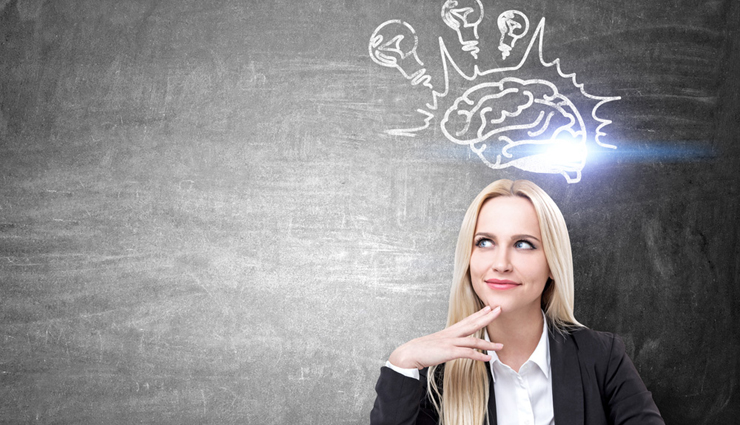 Ginkgo biloba has the ability to improve blood circulation throughout your body. It can also protect your brain from damage. Research shows that Ginkgo Biloba is an effective treatment option for people with Alzheimer's and dementia. It can help improve and stabilize social functioning as well as cognitive performance. Apart from that, Ginkgo Biloba also benefits your brain, helping fight anxiety and depression. You should also remember that ginkgo Biloba also helps improve memory and the ability to perform daily tasks. 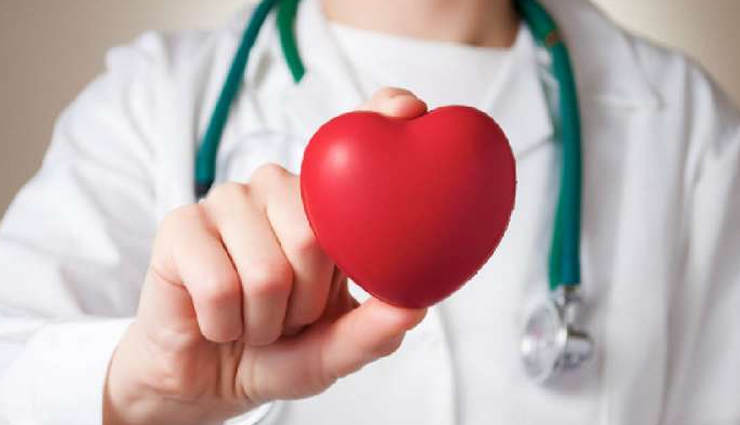 Ginkgo biloba is known for its ability to dilate your blood vessels and thus improve blood circulation in your body. This improved blood circulation further has a protective effect on your heart health. Research shows that people who were given ginkgo Biloba had a 12% increase in nitric oxide, which resulted in an increased and improved blood flow throughout their body. The anti-inflammatory properties of ginkgo Biloba are one of the major reasons behind its being able to protect your heart. 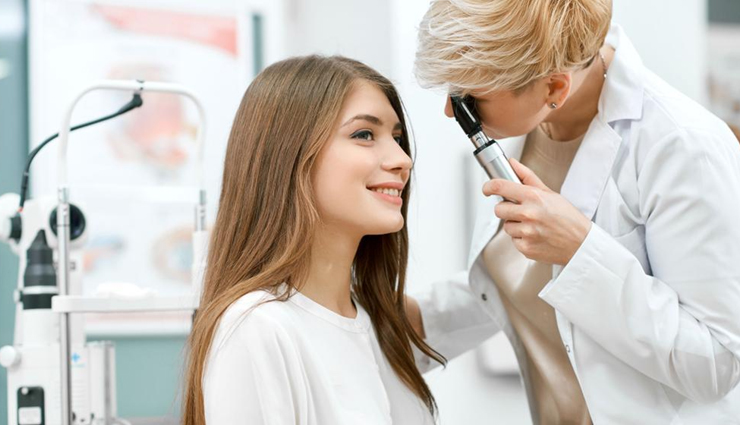 The research on how ginkgo Biloba affects your eye health is mainly restricted to patients who have vision impairments. One of the reasons behind its potential to treat this lies in its ability to improve blood circulation. However, more research is needed on the ways in which ginkgo Biloba affects eye health. Ginkgo biloba also has positive effects on people who have glaucoma. While experts believe ginkgo Biloba protects eye health from degenerative conditions and visual impairment, more clinical trials are needed to support this. 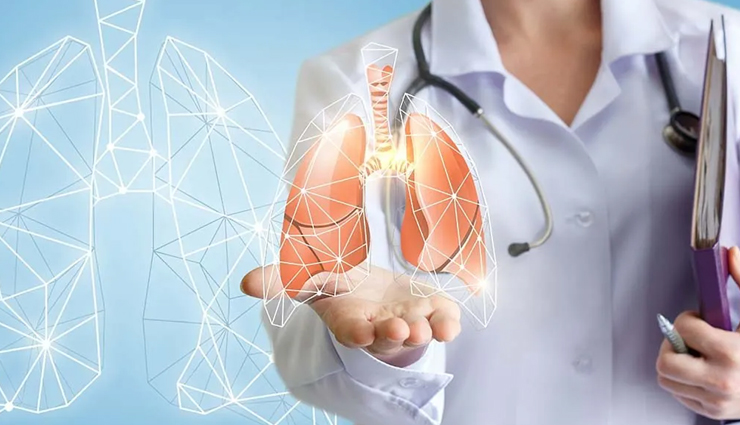