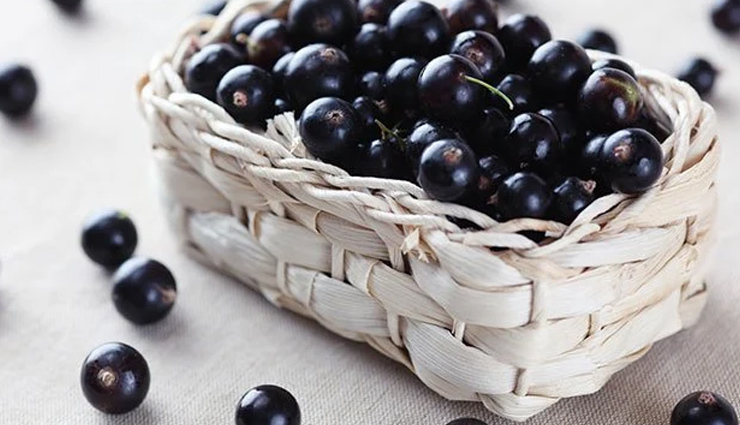 In many areas in the United States, blackcurrant plants are banned because they are thought to increase the risk of spreading a specific type of fungus, harmful to the surrounding pines. As this poses a threat to the timber industry, the ban is unlikely to be canceled any time soon.

That being said, the consumption of blackcurrant fruits is not associated with human health risks! Even the contrary, blackcurrants may provide impressive health benefits to the human body when consumed in the right amounts. 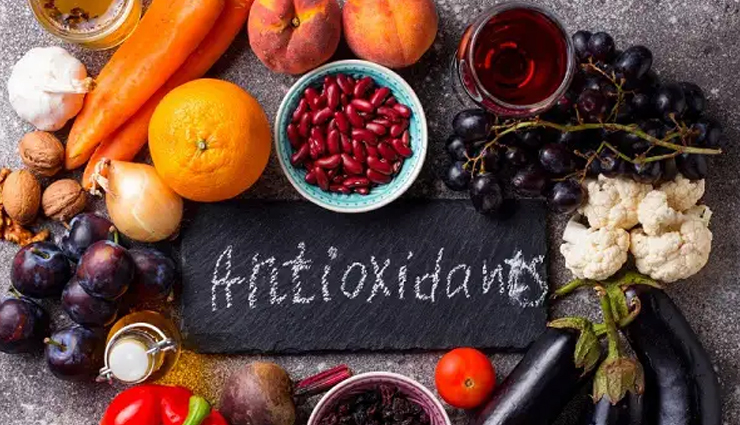 The source suggests that although the exact concentration of these compounds may vary according to the ripeness of the fruits (as well as other impacting factors), the regular consumption of blackcurrants may be associated with reduced oxidative stress, and improved resistance to free radicals damage. All these factors could be considered as a prerequisite for improved overall wellbeing and effective body cell functioning.

What is more, as 100 grams of blackcurrants can supply you with 302% of the daily allowance for vitamin C, regular consumption of these fruits may play a role in preventing various diseases, health conditions, and oxidative stress buildup in the body. 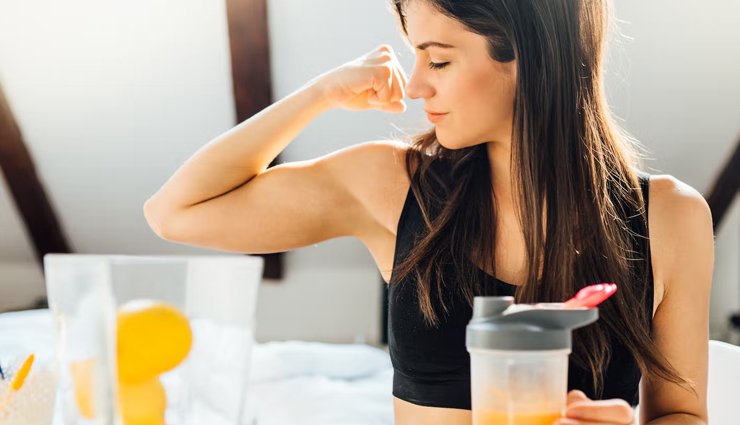 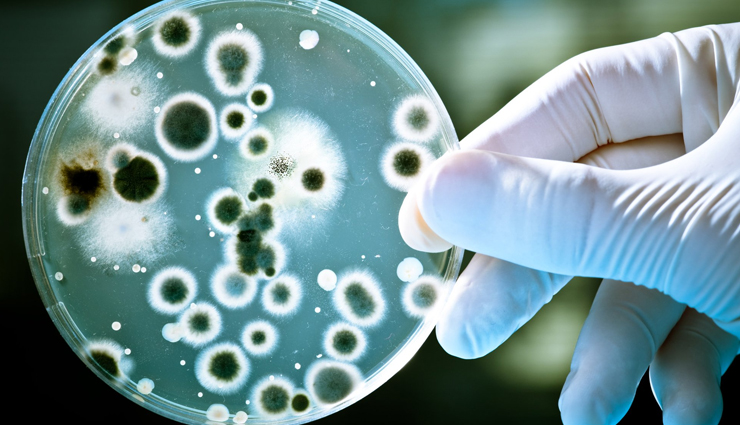 Blackcurrant seed extract may fight pathogens and harmful bacteria in the body, according to 2012 evidence. The source also highlights the suggestion that such extract may have antimicrobial effects against a wide variety of bacteria, including Helicobacter pylori (leading cause for stomach ulcers and gastritis), salmonella, candida (fungus), and influenza viruses A and B. 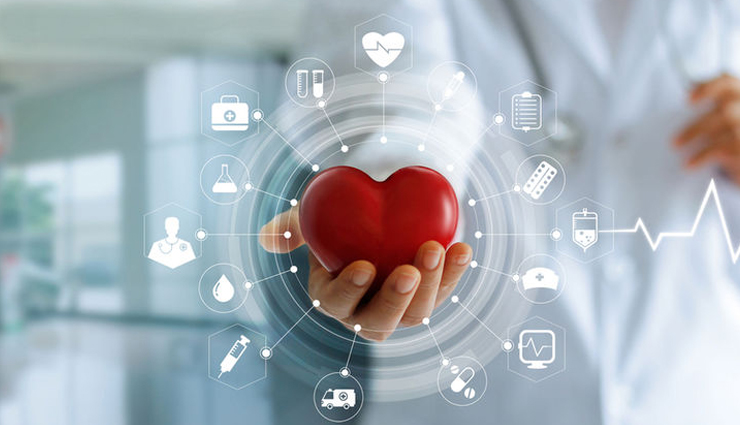 According to a 2018 study published in the European Journal of Nutrition, the anthocyanins (antioxidant compounds that we were talking about) found in blackcurrant extract may support cholesterol transport in the body, which may lead to reduction in LDL, or so-called bad cholesterol. 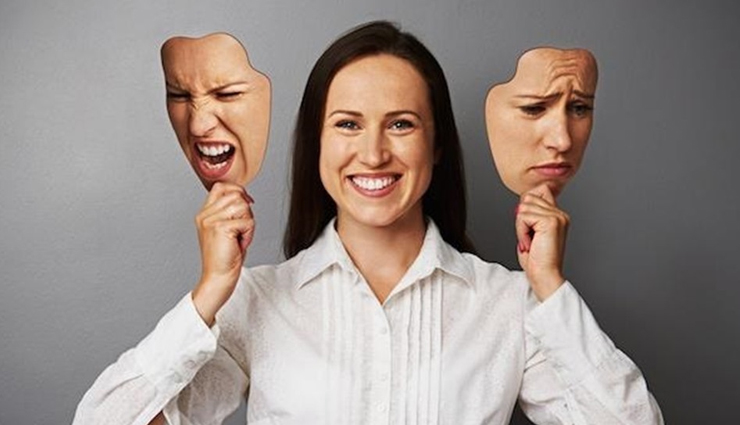 A 2019 study published in the Journal of Nutritional Neuroscience suggests that a single serve of blackcurrant juice (the study used anthocyanin-rich juice with 500 mg polyphenols) may positively affect alertness, mood, and energy (thus, reducing fatigue).