5 Healthy Alternative To Ghee You Can Try 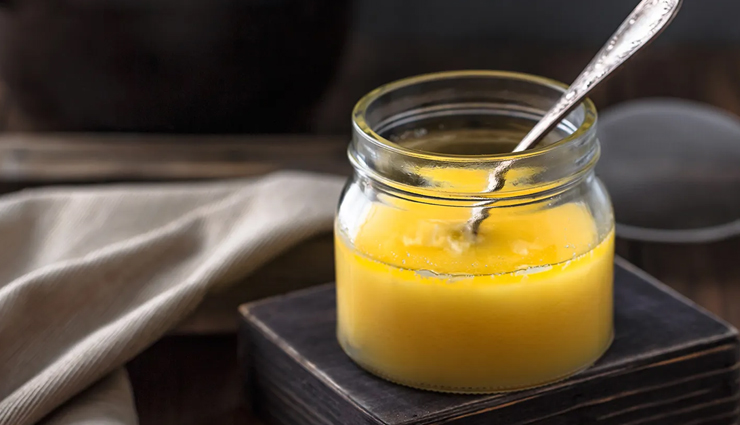 Ghee is an important ingredient in several Indian dishes especially the sweets. It is a type of clarified butter that originated in ancient India. It is also widely popular in Middle Eastern Cuisines, Indian subcontinent cuisines, and Southeast Asian cuisines.

This nutty and aromatic type of butter is formed when the water completely evaporates from the traditional clarified milk, and the fat gets separated from the milk solids. Simmering of butter is an important step in the production of ghee as it is this very process that makes it aromatic and nutty.

Whether ghee is good for us or bad for us is a subject of debate, and in this article, we will focus on some healthy substitutes that you can use in place of ghee. 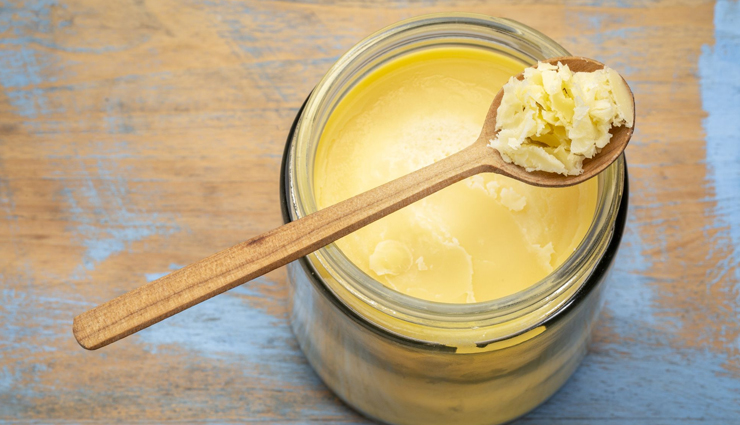 This is the first and foremost item which can be used as a ghee substitute. It is closely linked to the ghee as ghee itself is a class of clarified butter.When consumed in moderation, butter is good for us as it improves our gastrointestinal health, and as well as provide numerous other benefits.

It is an excellent source of fatty acids such as butyrate, a short-chain fatty acid that acts as a source of energy for the cells in our Intestines, and also reduces intestinal inflammation, and as well as regulates the electrolyte balance.Be cautious of the consumption as overindulging in butter may lead to weight gain because of the higher calories in them, and as well as increases the risk of cardiovascular problems due to the presence of saturated fats in them. 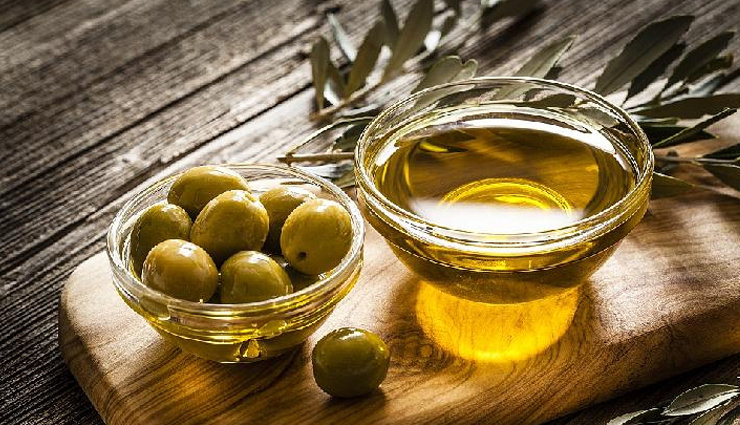 Another substitute for the ghee which is also considered as the healthiest option is the extra virgin olive oil.

Being a rich source of antioxidants and monounsaturated fatty acids, it provides numerous health benefits to us such as healthy heart, improved cardiovascular health, reduced risk of type-2 diabetes and so on.Using extra virgin oil as a ghee substitute also enhances the flavor of the dishes that require sauteing and roasting.

Although olive oil is considered as the healthiest oil, there are some points you should keep in mind. 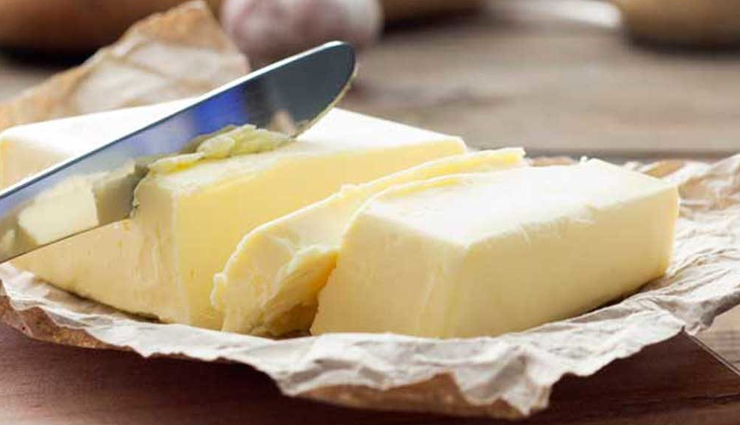 Another useful alternative for the ghee is the regular salty butter we get from the market. It is not a healthy alternative like olive oil, but you can use a combination of regular butter and olive oil for frying purposes.

This will ensure that the food doesn’t get over-fried, and will prevent the over-browning of the food. 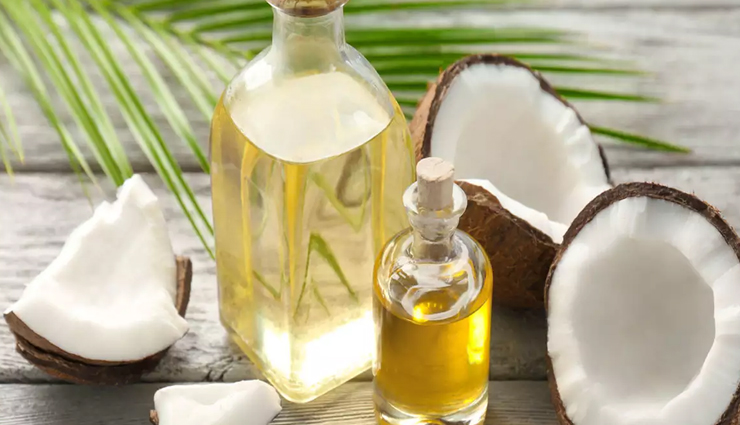 While baking, if you want to substitute ghee with a better option for a rich flavor, coconut oil can be a good choice. It gives the dish an enriched aroma. 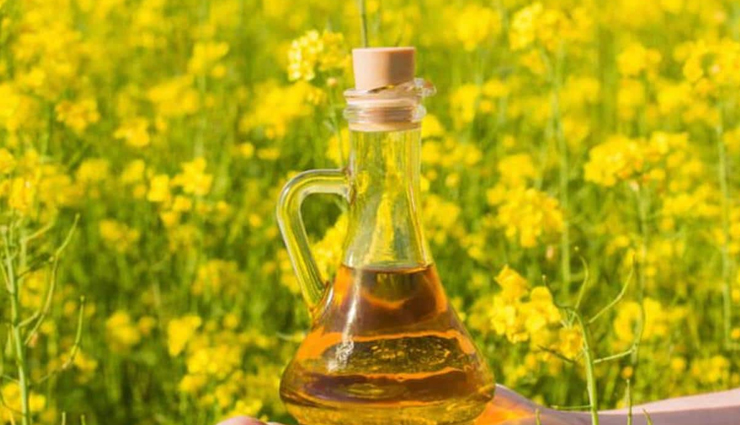 Canola oil is a versatile vegetable oil derived from a variety of rapeseed which is low in Euric acid. This oil can be used for various purposes such as grilling, stir-frying and baking, and also as a substitute for ghee.

It can also be used for sauteing vegetables and for making curries.It can be used in the same manner and quantity as the ghee.

Although canola oil is a good substitute for the ghee there are some concerns over the negative impact of canola oil on our health so it’s better to decide after knowing about both pros and cons of canola oil.