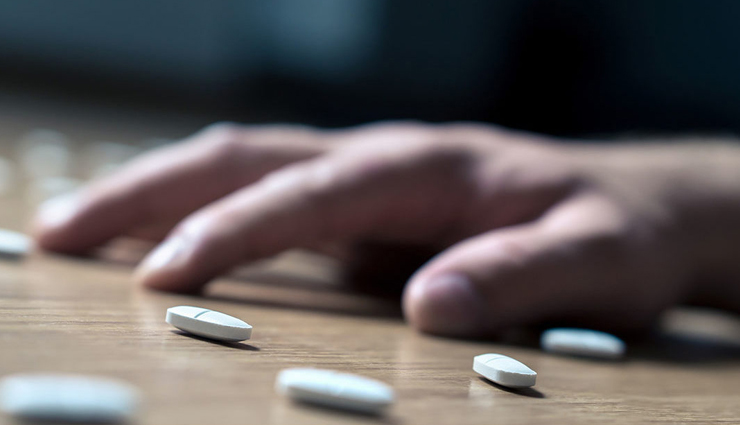 The words tolerance, dependence, and addiction have been used interchangeably, but there are important medical differences in each of these definitions that set them apart.

Tolerance to drugs is a condition that involves a decrease in the effectiveness of a drug after repeated use. This means that a user would have to increase the dose of the drug to experience the same effect.

The general public tends to associate drug tolerance with illegal drugs such as cocaine, but the fact is that tolerance can occur with prescription drugs such as painkillers. 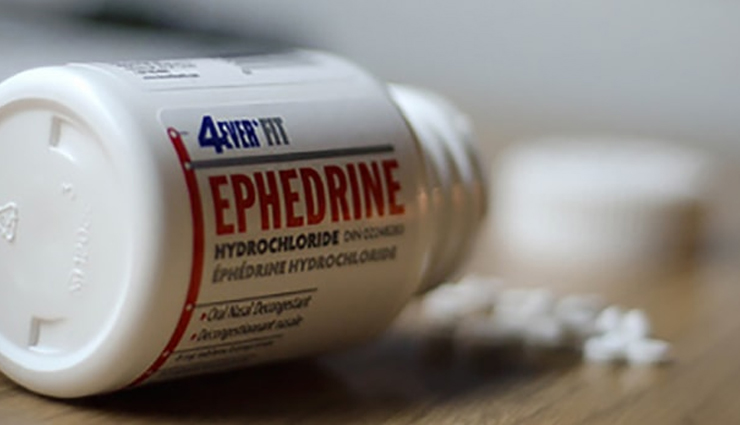 This is genetically determined by a lack of sensitivity toward a drug when it is first administered.

For example, African Americans are genetically more tolerant toward certain drugs used to dilate the pupils, such as ephedrine. That would mean that higher doses of ephedrine would be required to dilate their pupils. 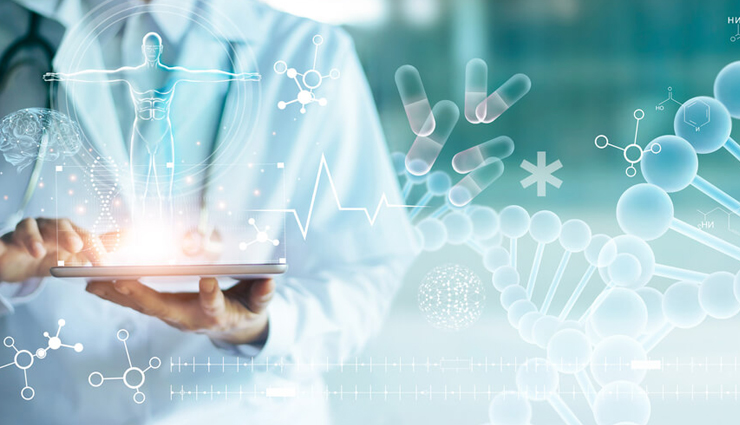 This kind of tolerance develops after repeated use of a drug that was initially producing a response. This can develop due to pharmacokinetic or pharmacodynamic reasons, which will be discussed below.

Cocaine, when used in successive doses, leads to a disparity between the demand and supply of the excitatory catecholamines at neurons (producing the euphoric effects), leading to the development of tolerance in minutes. 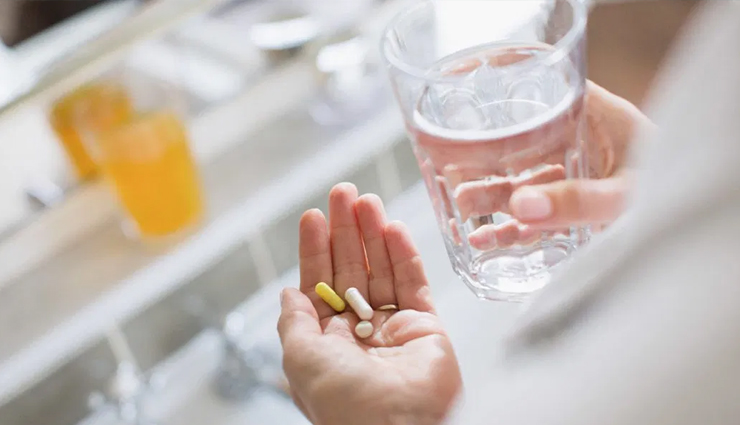 Long-term exposure to a drug level leads to body adaptations that develop over weeks or months. Patients suffering from chronic pain develop tolerance to the analgesic effect of opioids, leading to a need to increase the dose.

Chronic tolerance can be dangerous as it can be associated with the inability of the body to function without the presence of the drug in the system.

Drugs belonging to the same class can exhibit cross-tolerance. A person who is tolerant to morphine experiences the same for heroin and other narcotic analgesics.

Similarly, an alcoholic can experience the ineffectiveness of benzodiazepines, which are commonly used in anti-anxiety and sleep-aiding medications.

Also called metabolic tolerance, pharmacokinetic tolerance occurs when the absorption of a drug is reduced, or its metabolism is increased.

For instance, chronic alcoholics have a thickened stomach lining due to the long-term effect of consuming alcohol, which in turn decreases the absorption of alcohol.

Barbiturates may also be subjected to increased metabolism, leading to decreased effectiveness at the same dose.

Studies on tissue receptors have demonstrated that during repeated administration of a drug, there is a decrease in the number of functional receptors or impairment of the downstream signaling pathway post-drug-receptor interaction.

Both these effects at the cellular level can result in decreased response to the drug administered.

Examples of drugs that cause pharmacodynamic or cellular adaptive changes are morphine and its analogues, caffeine, and nicotine.