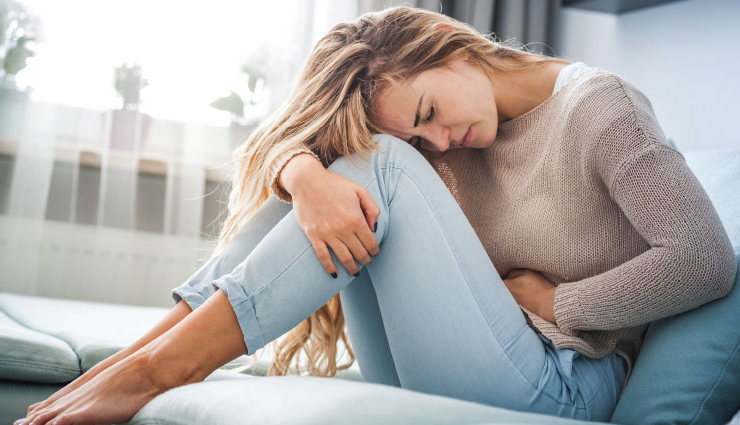 Raise your hand if you have experienced menstrual abnormalities at least once in your life. (I would have raised mine, but who will write this story then?) Well, at some point or another, every woman on the planet goes through some of Aunt Flo’s shenanigans. Although experiencing irregularity in your periods may not always be a cause for concern, it can be due to certain menstrual disorders that require medical attention.

Of course, everyone is unique, and everyone’s body functions differently. But a slight shift in the period can cause you to have restless nights. After all, it’s about your menstrual health! So, if you’re experiencing shorter periods, heavy bleeding, or major cramps continuously, there could be underlying reasons. 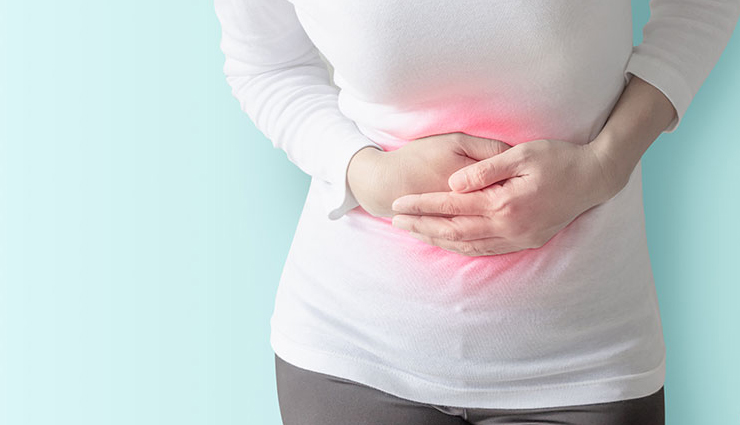 FYI, everyone experiences a little bit of period pain or cramping. But severe and frequent cramps are known as dysmenorrhoea. This occurs as a result of abnormal contractions in your uterus during the menstrual cycle. Dr Shetty says, “Pain is often seen in the lower abdomen but can spread to the lower back and thighs. Dysmenorrhea can be classified as primary or secondary.” Primary dysmenorrhoea means cramping pain due to menstruation. Secondary dysmenorrhoea is pain that accompanies endometriosis, pelvic infections, uterine fibroids or any other condition. 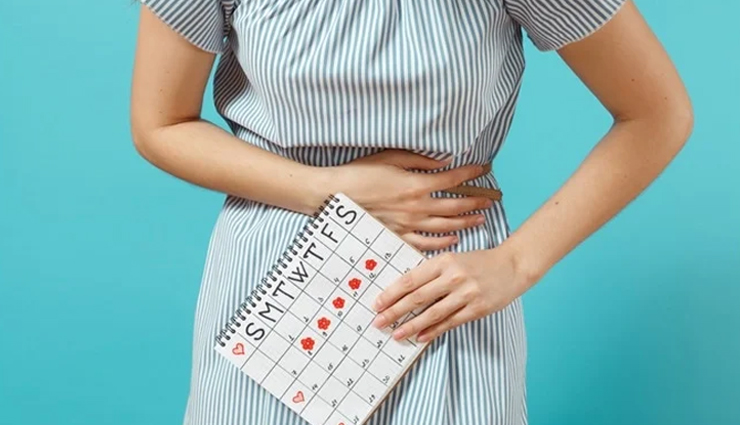 Period blood volume changes from woman to woman. But it also changes throughout your life. You may be suffering from menorrhagia if you soak through one or more pads or tampons every three hours. This is commonly seen in a majority of women. According to Dr Sheety, “It can be associated with fibroids, pregnancy issues such as miscarriage or ectopic pregnancy, and cancer. It is seen because of hormonal imbalance, uterine fibroids, and pelvic inflammatory disease (PID).” 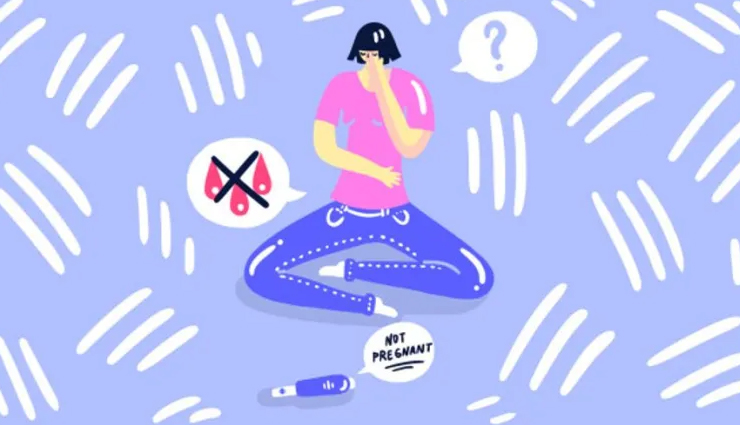 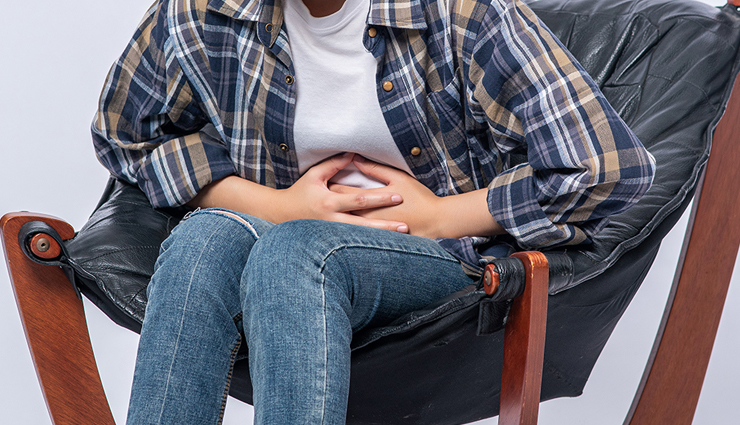 The average menstrual cycle lasts 28 days. Oligomenorrhea is when the cycle extends. Dr Shetty says, “When one doesn’t get a period for 35 days or more and, as a result, has only four to nine periods each year, it is known as oligomenorrhea.” It occurs in women of childbearing age due to excessive weight and stress. 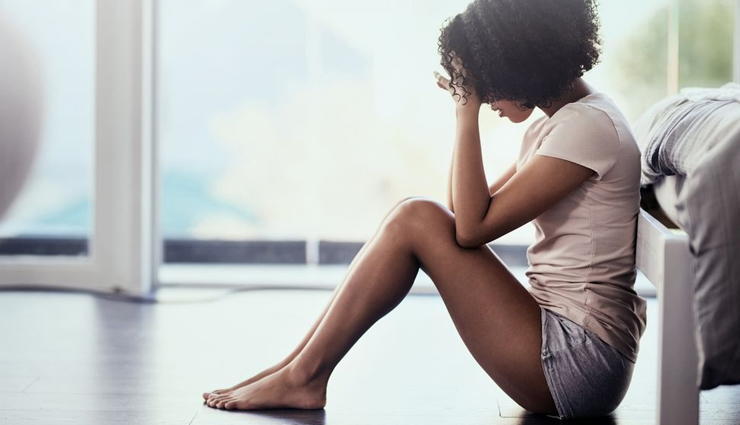 Menorrhagia’s opposite is hypomenorrhea. Hypomenorrhea is the medical term for a period that lasts less than two days and has reduced blood flow. It may be caused by hormone imbalance, stress, or pregnancy. Low body fat and premature ovarian failure are two more potential causes of it. While it is possible for this to happen at any stage of a woman’s life, it seems to happen more frequently right before menopause or after adolescence.