5 Reasons Why Ginger Ale Is Not Good For Your Health 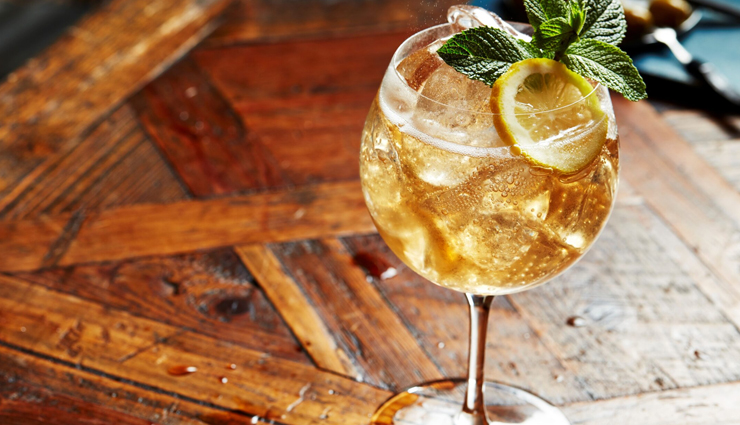 Ginger Ale is a soda that is flavored with powdered dry ginger root. Ginger root and extract has a long history as a pungent spice for cooking and as an herbal remedy for upset stomach, motion sickness, and loss of appetite.

Ginger Ale can be consumed in small doses providing some positive effects due to the high presence of real ginger root. Though too much of this can cause negative health effects because of its high sugar and preservative content. 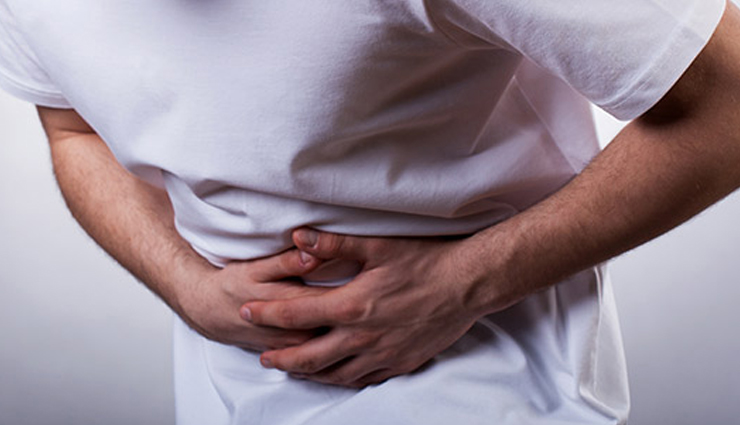 # May Cause Gastrointestinal Problems

In general, ginger ale is good for our stomach and as well as for overall gastrointestinal health and provides relief from various gastrointestinal problems such as abdominal pain, stomach bloating, indigestion and flatulence, etc.

However, a large intake of ginger ale over a short period can give rise to gastrointestinal problems such as heartburn, diarrhea, mouth irritation and severe burping. 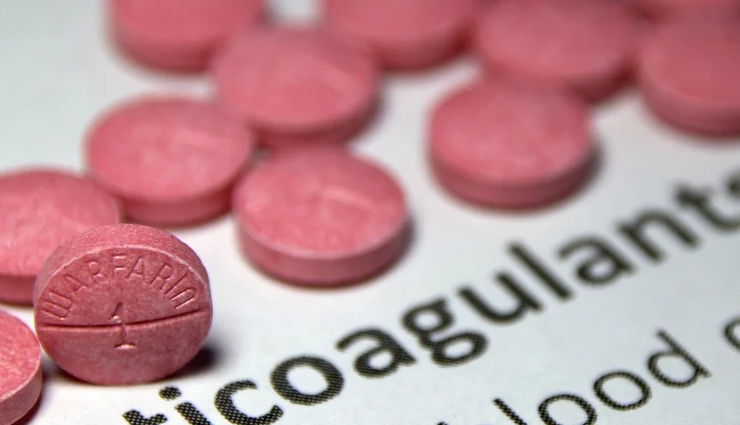 However, there is a downside to this. The prolonged use of ginger ale may dilute your blood level to an extreme level so much so that the natural healing of the wounds also becomes a difficult task. It should be noted that blood clots are not a problem as they are formed to stop bleeding from the wounds. They turn into a problem only when they start forming inside of an artery or vein. 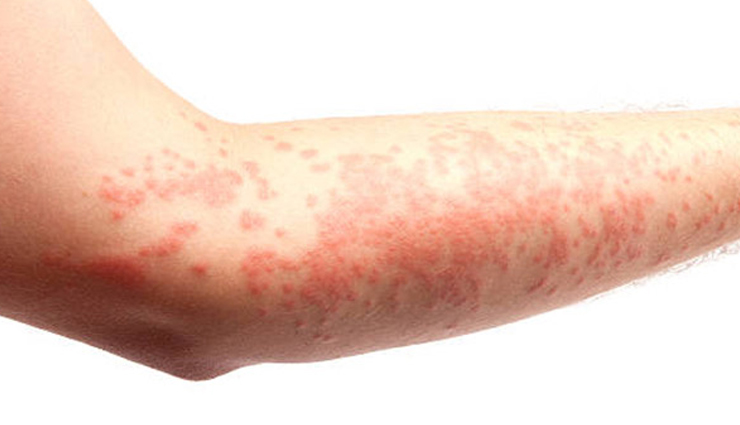 # May Cause Allergic Reactions

All the glories and benefits of ginger ale go down the drain if you are allergic to them. Ginger ale may cause allergic reactions in some people and if you are one of them, you should avoid ginger ale at all cost.

Some of the common allergic reactions caused by the ginger ale are breathing difficulties, swollen tongue and lips, choked throat and itchy rashes in the body. 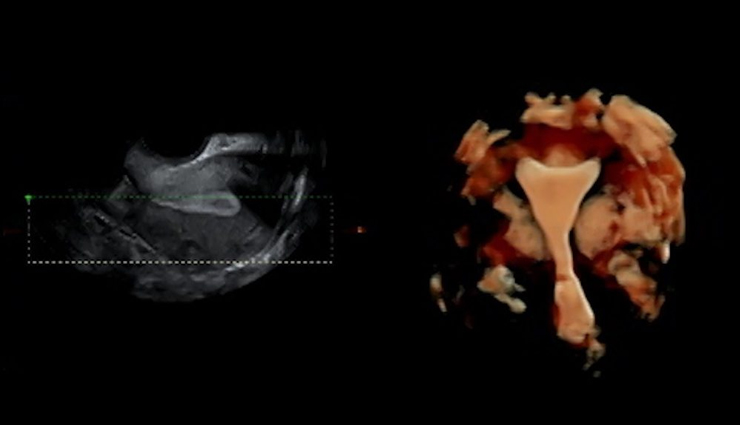 # May Cause Uterine Contractions

The main ingredient of the ginger ale is ginger, which is a natural herb that provides many benefits.

However, it is also famous for causing uterine contractions and for this reason, pregnant women are advised to be cautious of ginger consumption during the pregnancy stage.

In a small amount, ginger is good for treating nausea and vomiting during pregnancy, but in large doses, it can cause premature termination of the pregnancy.

It is advisable to consult with your doctor about the same. 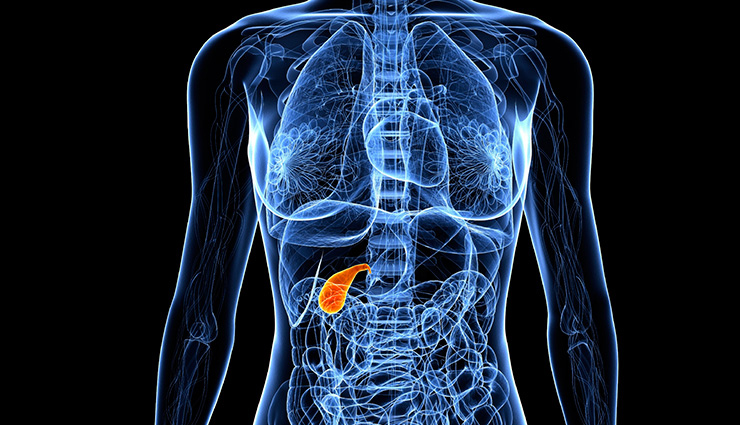 Ginger ale is known for improving digestive health as it improves the secretion of bile juice in our body. Bile juice plays an important role in digestion as it breaks down fats into fatty acids which are much easier to digest.

However, if you are suffering from gallbladder diseases, then excessive consumption of ginger ale can have an adverse effect on your health as ginger is known to worsen the gallbladder issues.

Gallstones, which are solid particles formed in the gallbladder by the solidification of the bile juice ( caused by the high cholesterol level or high bilirubin level) generally stay inside the gallbladder. However, when the bile juice is produced in excessive quantity ( because of ginger ale), then the risk of gallstones being stuck in the bile duct increases tremendously.