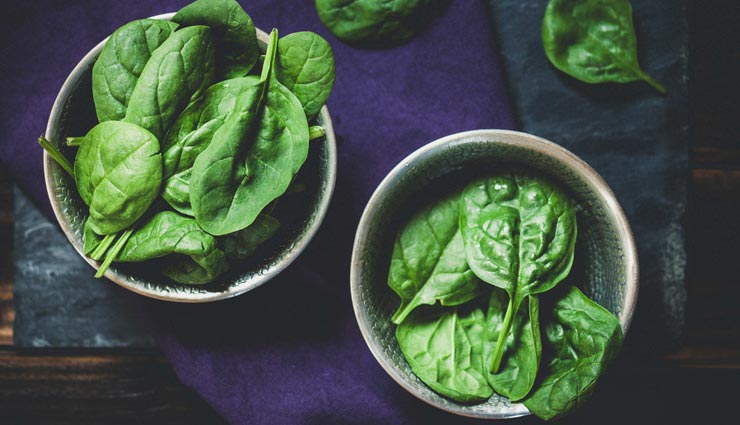 From being added to smoothies, tossed into salads, blended into pesto, and dehydrated into chips – spinach is arguably one of the most versatile leafy greens. Besides being integral to certain culinary preparations, spinach’s nutritional quality has earned it the title of a ‘superfood’ across several medical journals and health magazines. Here’s a list of all the health benefits that come with a diet that’s rich in spinach. 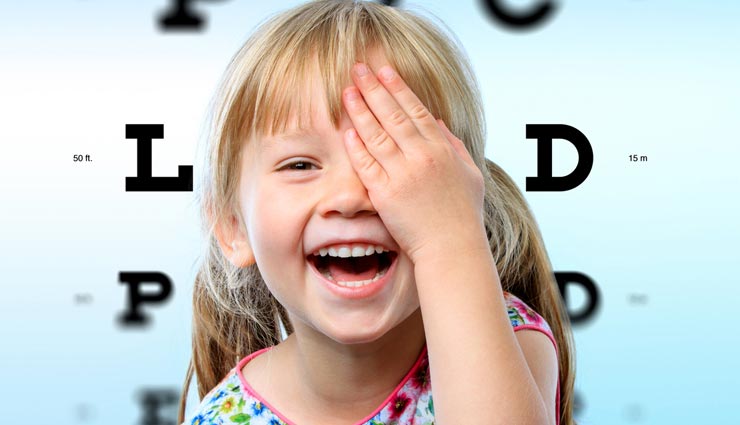 Along with wrinkles and lower tolerance for alcohol, aging brings with it vision loss. And researchers have found that one way one way of preventing this, or lowering the severity of it, is to consume high amounts of zeaxanthin and lutein. These are carotenoids which are responsible for color in some vegetables and are also found in human eyes. Both have been found to protect our eyes from damage caused by exposure to the sun’s UV rays. In addition to this, studies have found that both zeaxanthin and lutein prevent macular degeneration and cataracts, diseases that lead to blindness. 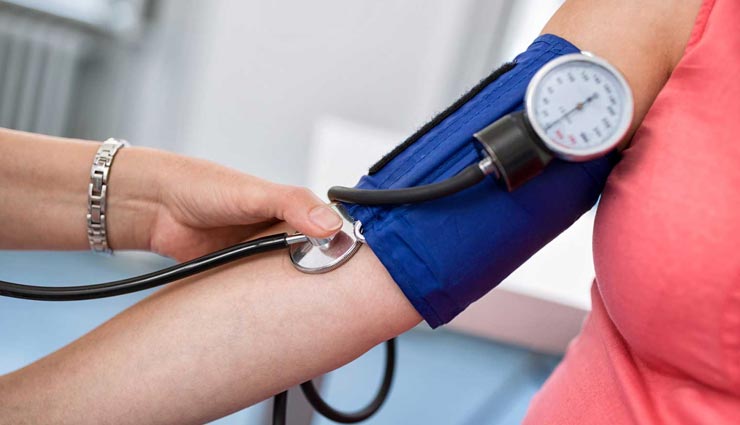 If you are at risk of high blood pressure or are suffering from it, including spinach in your diet might prove to be highly beneficial. Studies have also found that even short-term consumption of spinach has an influence on the arterial waveform. This refers to the development of pressure in the arota and arteries that occurs with each pump of the heart. Spinach contains high amounts of nitrates which, researchers have found, moderate blood pressure levels and decrease the risk of heart disease. 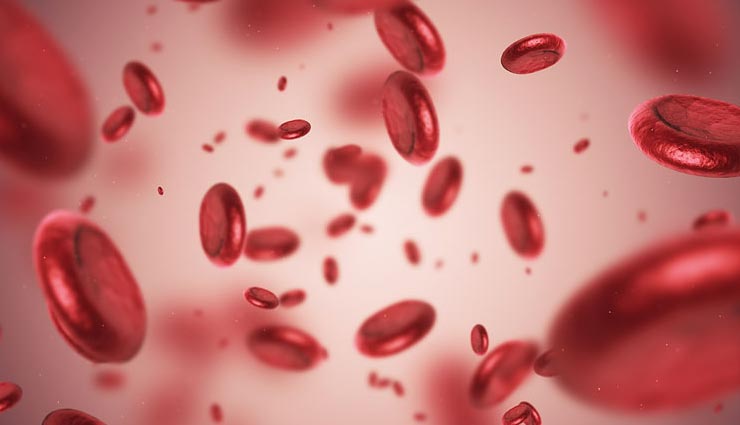 If you’ve been diagnosed with iron-deficiency anemia, you’d already know that keeping up with your intake of the nutrient is vital to prevent symptoms like dizziness, brittle nails, fatigue, hair loss, head ache, and irritability, among others. Spinach packs in 2.17 grams of iron in one bunch (340 grams) which accounts for 14.2% of the recommended daily intake. Including spinach in your diet may, hence, help fight this condition and provide some relief from its symptoms. Make sure to combine vitamin-C-rich foods such as citrus fruits with plant iron like spinach to improve absorption. 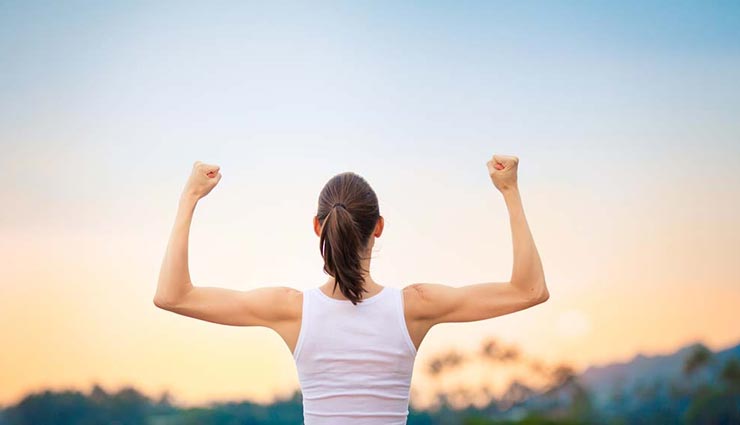 If you’ve been trying to keep up with your calcium intake, spinach might be a good option. One bunch of the leafy green offers 337 mg of the mineral and accounting for 28.1% of your daily recommended intake. However, several studies have found that spinach is high in oxalate. Foods with high amounts of oxalate and phytate reduce the absorption of calcium contained in them. So while spinach can be an important part of a healthy diet, it might not be a good source of calcium. That said, most medical guides pertaining to osteoporosis do include spinach in the recommended list of foods that increase calcium levels in the body. 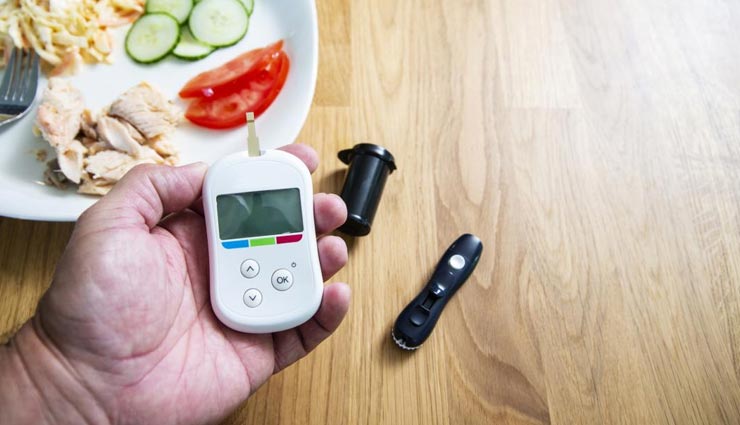 # May Manage Diabetes And Its Complications

Diabetics might benefit from including spinach in their diet. It contains an antioxidant known as alpha-lipoic acid, which has been shown to lower glucose levels and increase insulin sensitivity. It also prevents oxidative, stress-induced changes. Further studies on alpha-lipoic acid have found that it decreases peripheral neuropathy and autonomic neuropathy in diabetics. However, since most of these studies involved intravenous alpha-lipoic acid, researchers can’t fully determine if oral supplementation would have the same benefits.