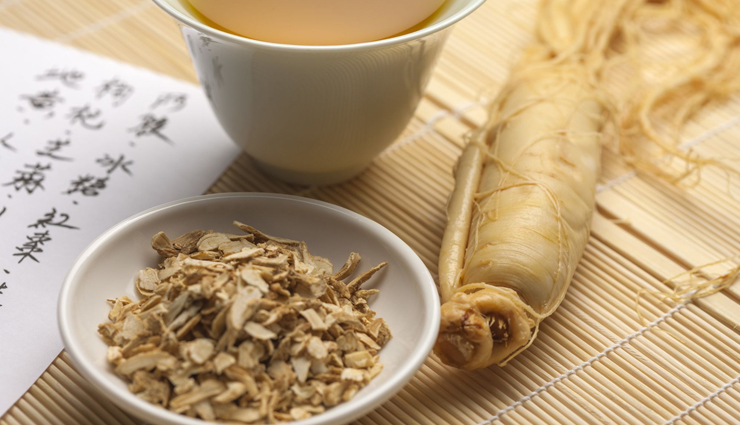 Ginseng tea may not be your go-to beverage, but with the health benefits it offers, it could well be! Ginseng, a centuries-old remedy, is called “all healing” ginseng with good reason. With its antioxidant and anti-inflammatory properties, not to mention its benefits in preventing or treating a range of health issues, this is one herb that you might want to make a regular feature in your day.

Ginseng can be consumed in a variety of ways, as fresh or dried root or in tinctures or powdered form. A ginseng tea is yet another easy and rejuvenating way to tap the goodness of this root. What follows is a primer on the different types of ginseng and the potential health benefits ginseng has lined up for you. 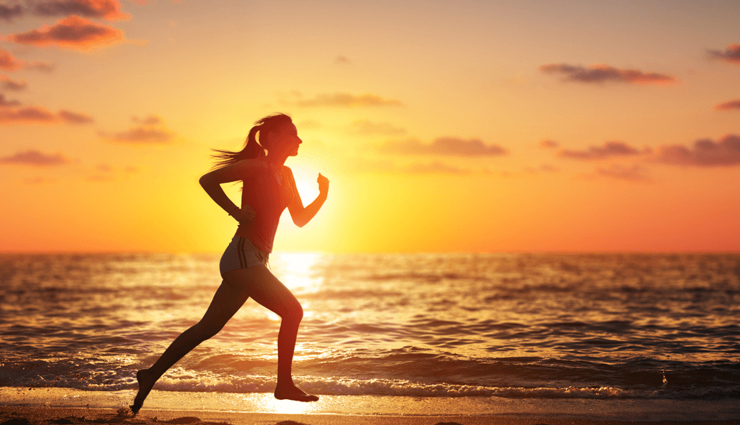 If you’re feeling low on energy and fatigued in general, ginseng tea could put a spring in your step. The reviving drink taps the energy-boosting effects of ginseng. For those with chronic fatigue issues, this could be heaven-sent as one study using 1 to 2 gm daily doses of Panax ginseng (Asian, Chinese or Korean ginseng) found.6

Researchers have also found that American ginseng could help those undergoing cancer treatment who are often faced with constant tiredness and lethargy. Dosages of between 1 and 2 gm a day were suggested in the study. 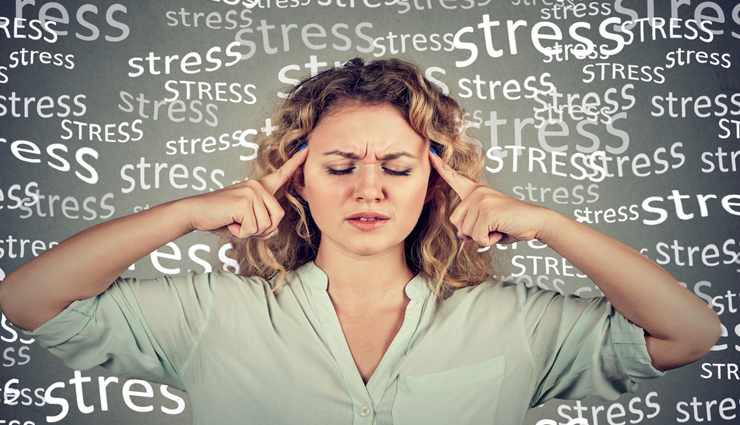 Both Panax and American ginseng have adaptogenic properties that can counter stress. This is because of its conducive effect on the hypothalamic-pituitary-adrenal axis. Ginseng has a corticosteroid-like action and by mimicking these hormones produced by the adrenal glands, it helps the body adapt better to stress. Panax ginseng at a dosage of 100 mg/kg has been seen to be beneficial against chronic stress in animal studies. 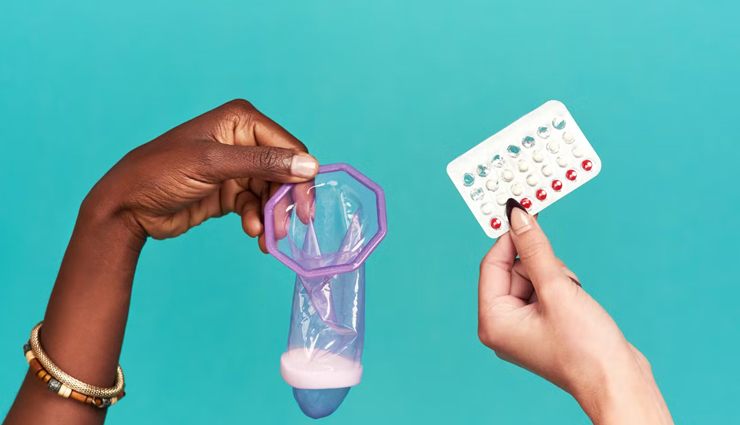 If lethargy and poor stamina are getting in the way of a fulfilling sex life, ginseng tea could come to the rescue. Besides helping improve your stamina and energizing you so you can go longer in bed, Panax ginseng is also said to be a natural aphrodisiac. This is thanks to its ability to modulate the nervous system, relaxing you if you are stressed or tense and energizing you when you are in a slump. Korean red ginseng may also help men deal with erectile dysfunction. The ginsenosides in the root help with erections by relaxing the erectile tissue and enabling expansion or vasodilation of this tissue. 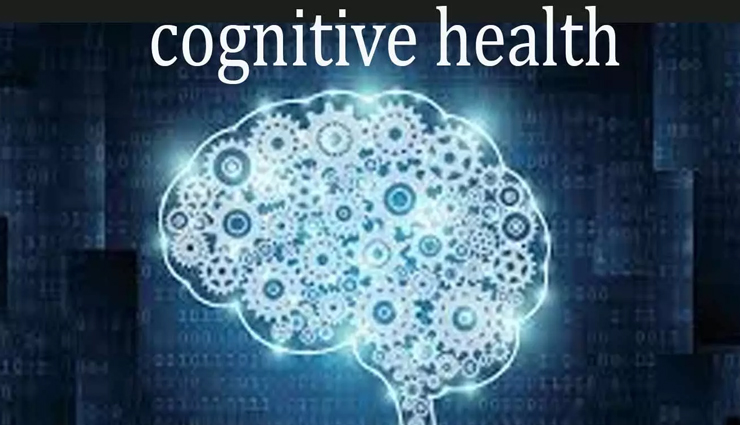 Ginseng is quite literally good for your nerves! Both American ginseng and Panax ginseng have positive effects on the central nervous system and can perk it up.

A reviving cup of ginseng tea could also be just the ticket when you are feeling down and out or need a pick-me-up. Researchers have found ginseng can not only help improve your cognitive performance but also has a positive effect on your mood. Studies on American ginseng confirm it can improve mood and working memory – this effect was seen in both healthy young test subjects as well as middle-aged individuals in good health who reported an improvement in cognitive performance.

Investigations on ginseng’s use to treat neurological disorders like Alzheimer’s and Parkinson’s disease that afflict older adults have also been promising. Ginseng and its active constituents (ginsenosides) seem to impact the central nervous system on multiple fronts – from having a neuroprotective effect to aiding neural transmission and more, making it a remedy well worth exploring. A study that treated Alzheimer’s disease patients with Panax ginseng for 12 weeks found that it improved their cognitive performance. Researchers suggested that ginseng may not only have a positive effect but also a protective one, helping preserve and boost memory function in people with Alzheimer’s.

Do note that reports on just how effective ginseng can be vary depending on the chemical content of extracts, the methods used to process the ginseng, how it is handled, and even when it is harvested. You should consult a reputed alternative medicine practitioner about which brands and what kind of ginseng is best suited to your needs. 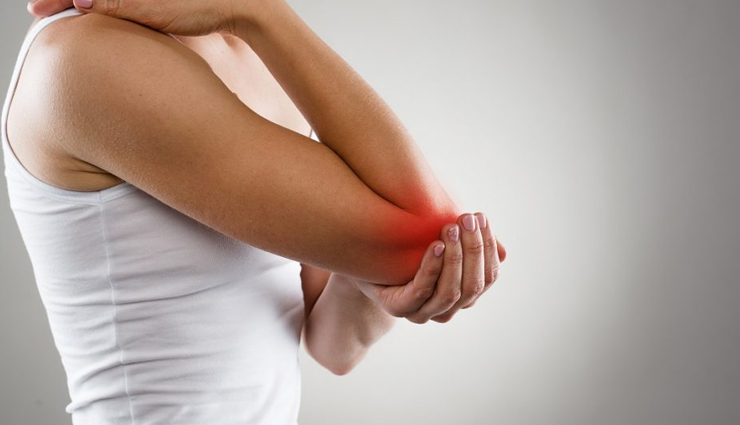 If you’re trying to fight the damage caused by chronic inflammation, whether it’s from your diet, environmental factors, stress, or other health conditions like diabetes or obesity, a cup of ginseng tea could help your body slug it out. Studies on the ginsenosides in ginseng have also shown that they have anti-inflammatory effects which could be responsible for some of the health benefits of the root.

Animal studies confirm Korean red ginseng’s has anti-inflammatory properties. In this instance, it was even able to reverse some of the inflammation-linked brain damage that had occurred previously. American ginseng also has similar effects, with animal studies showing that it can suppress inflammation and thwart damage to DNA. 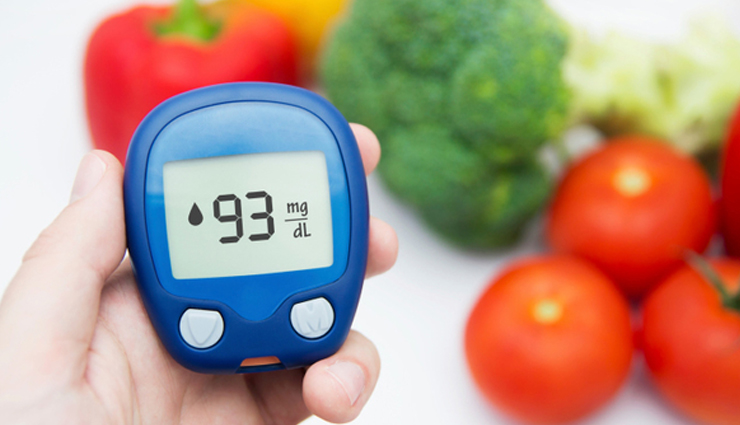 Ginseng is certainly no substitute for mainstream diabetes medication. However, it could play a role as a complementary therapy as per several studies. Researchers have found that American and Panax ginseng may help combat hyperglycemia or high blood sugar, a problem those with uncontrolled diabetes constantly grapple with. It could also help prevent the death of pancreatic beta cells and boost insulin production and reduce insulin resistance, both of which are involved in issues with blood sugar control.

Its benefits extend to both healthy individuals as well as those with type 2 diabetes, as one study on American ginseng found. The test saw the post-prandial (after meal) glucose levels of both kinds of test subjects stabilize when ginseng was administered.