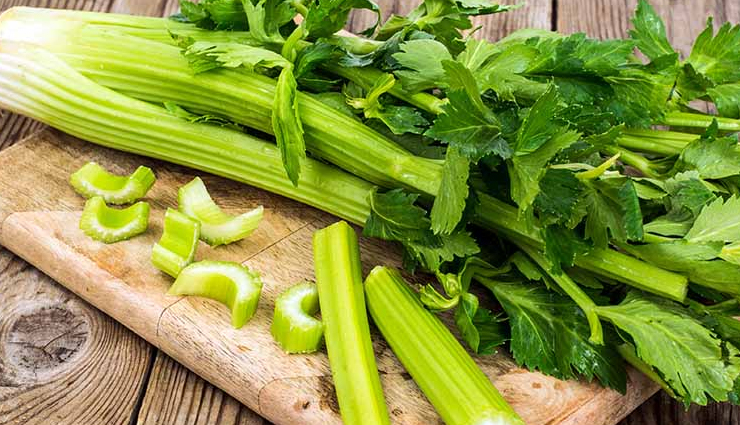 Known as much for its health benefits as its crispy texture, celery is a favorite among health buffs. And though this veggie is almost a kitchen staple today, it was originally used as a medicine rather than food. Celery or Apium graveolens has plenty to offer as an aromatic herb or vegetable, whether you use its leaves or stalks. The seeds of celery are also a flavorsome spice that features in many traditional remedies. The bioactive components in the seeds vary a bit from the rest of the plant and that brings many other benefits of their own. 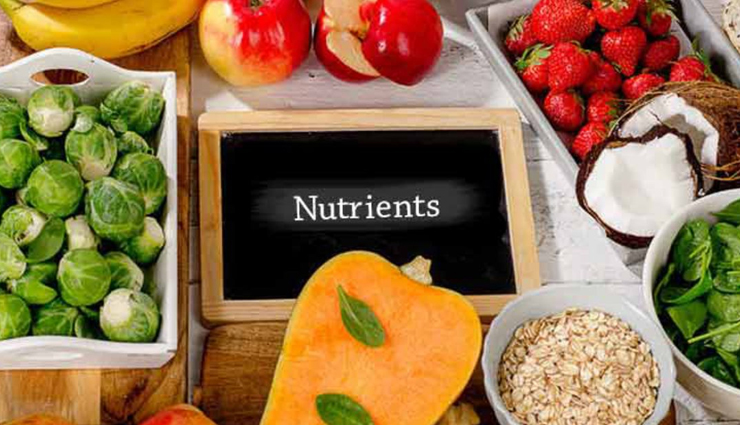 # Is Rich In Nutrients

Celery is known to be a low-calorie, nutrient-dense food. One serving (110 gm) of this crunchy veggie will give you 1.8 gm of fiber. It also provides a rich mix of vitamins and minerals at just 15 kcal. 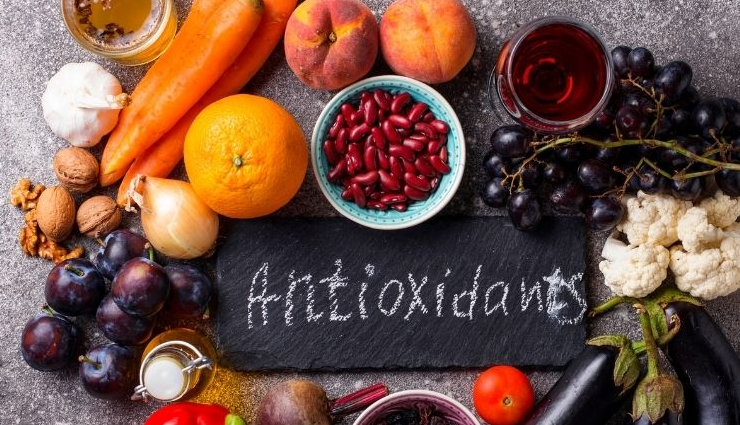 # Has Protective Antioxidant And Anti-Inflammatory Properties

Celery can help you fight inflammation as well as counteract the harmful effects of free radicals. These free radicals which damage your DNA and cells are produced not only when your body converts food into energy, but also when you expose it to pollution, alcohol, tobacco, refined and processed foods etc. Oxidative stress from free radicals can damage your health and lead to diseases like cancer, diabetes, heart disease, arthritis, and Alzheimer’s disease.

Persistent inflammation is another fallout if your body is constantly in fight mode due to factors like a sedentary lifestyle, obesity, bad eating habits, stress, or smoking and drinking.Celery can help fight both of these – it has anti-inflammatory properties and also contains compounds like caffeic acid, apigenin, p-coumaric acid, saponin, ferulic acid, luteolin, tannin, and kaempferol with powerful antioxidant properties that counter free radicals. 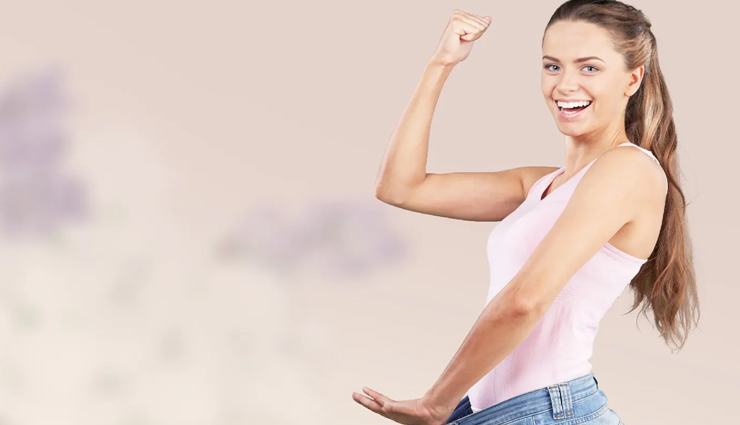 # Is A Good Addition To Your Weight-Loss Regimen

If weight loss or weight management is on your mind, it is worth incorporating celery in your diet. Its crunchy texture, high water content, and fiber fill you up easily and keep you feeling full for longer – without adding too many calories. While it is definitely low calorie, celery’s reputation as a “negative calorie food” is a bit of a myth, though – the act of chewing and gulping down celery does not really burn more calories than it provides. 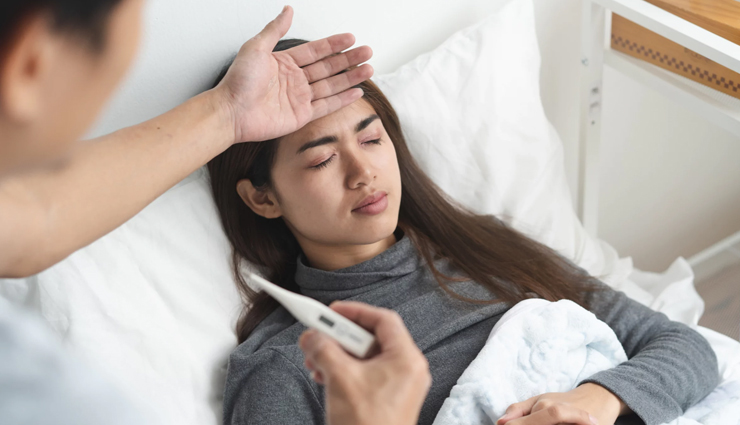 Down with a fever? Count on celery to bring down your temperature. Animal studies confirm celery’s antipyretic ability – a celery leaf extract helped significantly reduce an induced fever in the subjects. The researchers suggested that a compound known as methoxsalene present in celery could be responsible for this effect. Some celery soup might just be the ticket if you have been worn down by a fever. 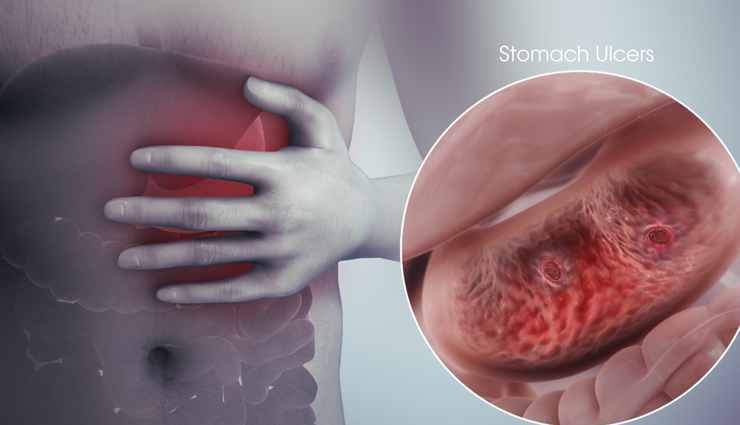 The gnawing pain caused by stomach ulcers can make anyone miserable. But celery may be able to help tackle this condition. Animal studies have found that the stem and leaves of celery can suppress gastric acid production and protect the mucous membrane lining your stomach. The antioxidant property of celery is thought to play a role here. Research also indicates that celery seeds can inhibit Helicobacter pylori, bacteria that commonly cause stomach ulcers as well as gastritis. 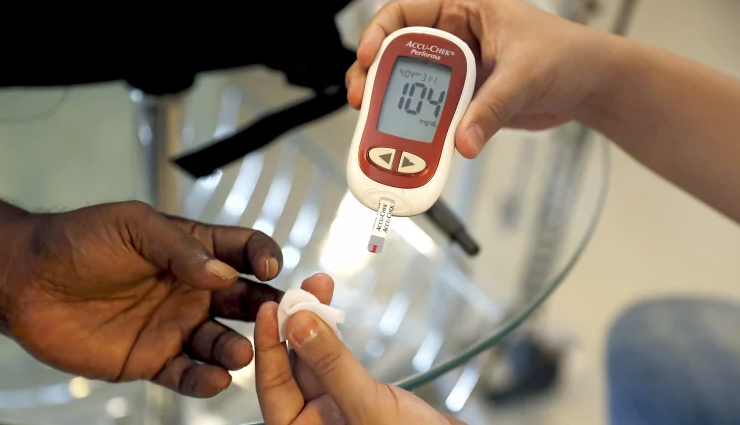 Diabetes, a disease that can lead to heart disease, kidney disease, nerve damage, and eye problems, is estimated to afflict about 9.4% of Americans. Even more worryingly, it appears to be a growing problem, with around 84.1 million people in the US suffering from prediabetes, a condition where your blood sugar is abnormally high but not high enough to qualify as diabetes. Celery can help tackle this condition. One study that looked at people with prediabetes found that taking a celery leaf extract thrice a day, half an hour before their meals, for 12 days, reduced both pre-prandial blood glucose and postprandial blood glucose by 9.8% and 19.5%, respectively.

4 Signs That Tell You are in a Happy Marriage ...