6 Major Side Effects Of Eating Too Much Jaggery 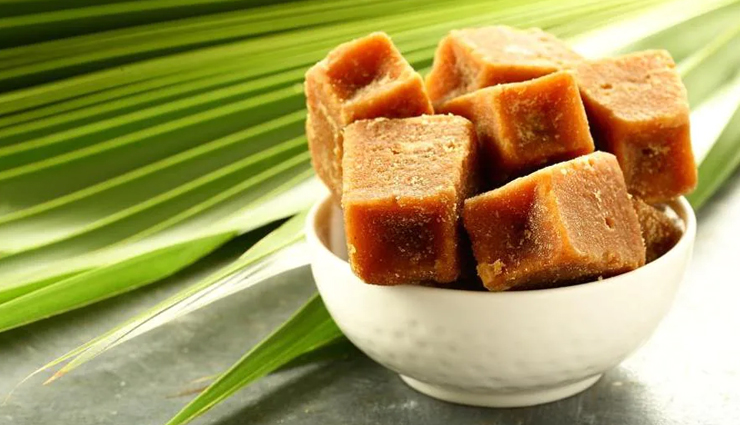 Jaggery may be the poster child of sweeteners thanks to its possible health benefits and nutrient content. After all, it is a great source of energy and could rev up your metabolism and increase iron intake.Ayurveda also uses jaggery, guda, or gur to help treat a range of conditions, from migraines to anxiety and fatigue. But as with any remedy, jaggery is not without its shortcomings. Depending on your medical history and health, as well as the purity of the jaggery itself, consuming this sugary ingredient may present some possible problems. Here’s a closer look at what to watch out for! 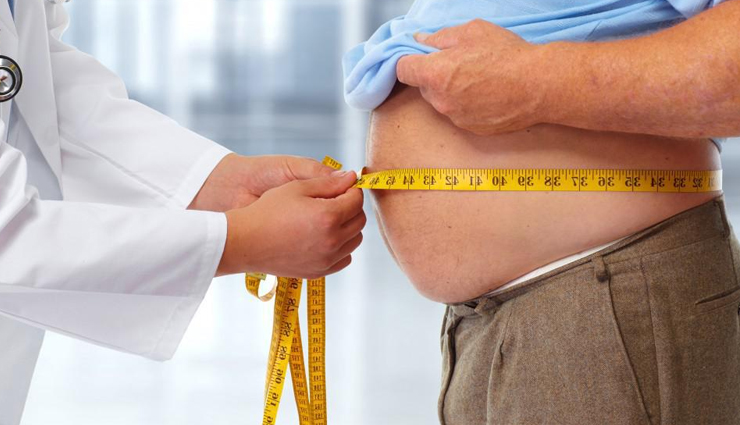 # May Cause Weight Gain

Ringing in 38.3 calories with every 10 gm, jaggery is no diet food!. If you binge on jaggery and use it liberally in your beverages, meals, or desserts and snacks, you will rack up the calories and sugar, both of which can see you piling on the extra pounds. This is, after all, a food that’s largely just carbohydrates and that too mostly sugar. And while it has some nutrients, there are healthier and lower calorie ways to get those nutrients from your diet, be it through fresh vegetables, fruits, or whole grains. 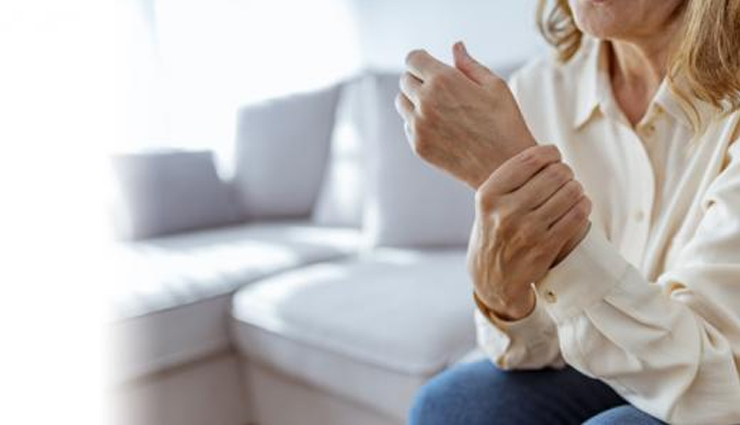 According to ayurveda, gur or jaggery is best avoided for conditions of shotha – that is edema or swelling. Being a sugary food, it could worsen the swelling and any fluid retention you face. Which is why when it comes to amavata or the swelling of joints, jaggery winds up on a list of things to be avoided.

Sugary foods in general and refined sugar in particular are known to be linked to inflammation in the body. And while jaggery isn’t refined, it is still largely made up of sucrose, so if you have inflammatory conditions, including problems like rheumatoid arthritis, you might need to watch your intake. 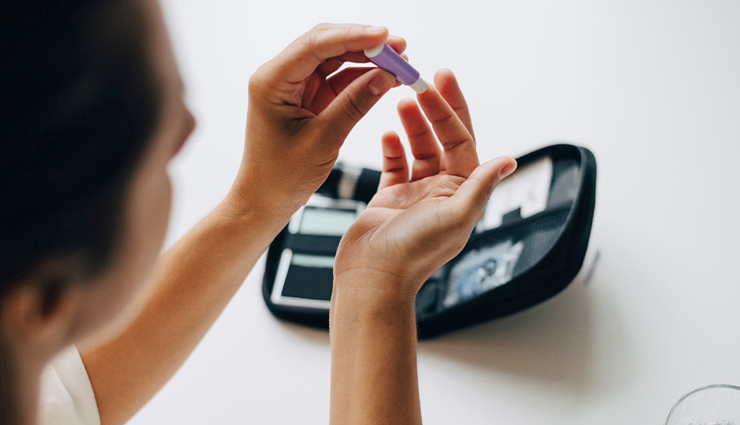 Ultimately, jaggery is a sweetener and high in sugar. If you’re diabetic, you’re probably watching your sugar intake to avoid episodes of hyperglycemia, where you see a sudden spike in blood glucose levels. And jaggery, like any sugary substance, can cause your blood sugar levels to rise when you eat it. Have too much and you run the very real risk of complications from hyperglycemia. A 10 gm serving of jaggery is almost entirely sugar, 9.7 gm of it to be exact. 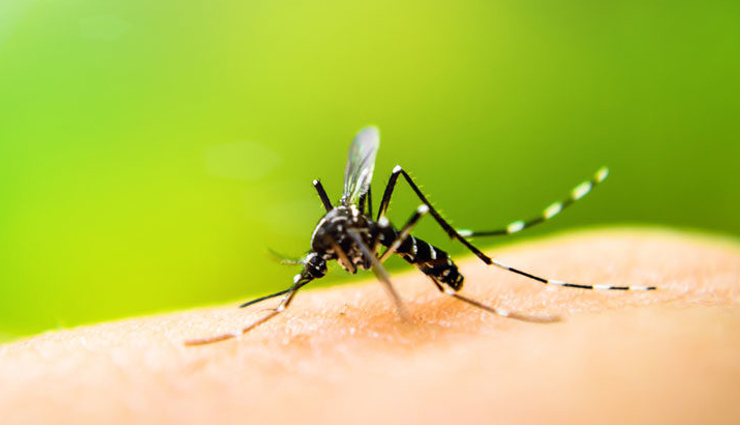 If the jaggery itself is impure or not prepared properly, you also run the risk of contracting intestinal worms or parasites from eating it. As one study found, the relatively unhygienic conditions under which a lot of jaggery is prepared traditionally can mean that it is laden with microbes, many of which may even be resistant to different antibiotics and may adversely affect your health. 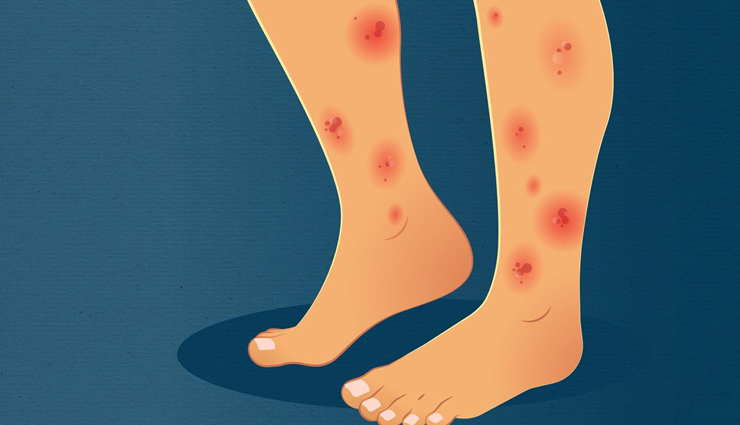 # Is Not Recommended For Those With Ulcerative Colitis

While jaggery is often seen as a better alternative to any other sweetener, it actually makes it to the list of foods you should avoid if you have ulcerative colitis. Sugars in general seem to worsen the problem, allowing undesirable intestinal microbes to flourish. 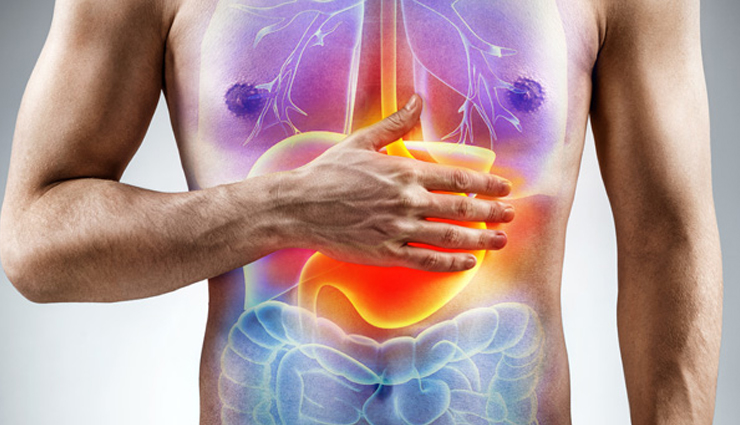 # May Cause Indigestion Or Constipation When Freshly Made

Freshly made jaggery is believed to be a kapha-inducing food according to ayurveda. As a result, it can cause indigestion. Some people report experiencing constipation from jaggery intake as well.