6 Most Amazing Health Benefits Of Shilajit 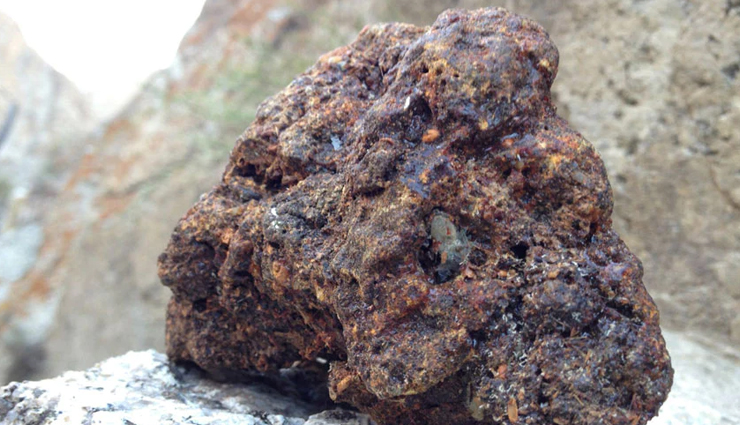 Shilajit is one of the most popular herbal supplements in India, so you might be surprised to learn that it is not really a herb. Shilajit is in fact a blackish brownish exudate found primarily from Himalayan mountain rocks. This organic substance is a natural product and has been highly valued in Ayurvedic medicine as a rasayana or rejuvenating.

It has mainly been used as a supplement to fight the effects of aging, boost strength and endurance, and promote general wellness. We are now learning that there is a strong scientific basis for the recommendations provided by Ayurvedic sages centuries ago. 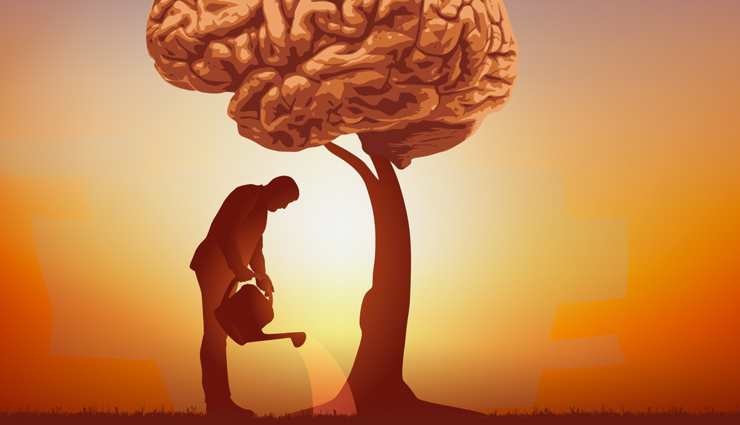 Ayurvedic physicians have routinely prescribed shilajit to boost brain health and we now know that it is neuroprotective. Regular intake of shilajit may help prevent or delay the onset and progression of degenerative brain diseases like Alzheimer’s. This is because fulvic acid is a powerful antioxidant that protect against the buildup of tau proteins, which is known to cause brain cell damage. Shilajit also has anti-inflammatory effects, which can also reduce Alzheimer’s symptoms. 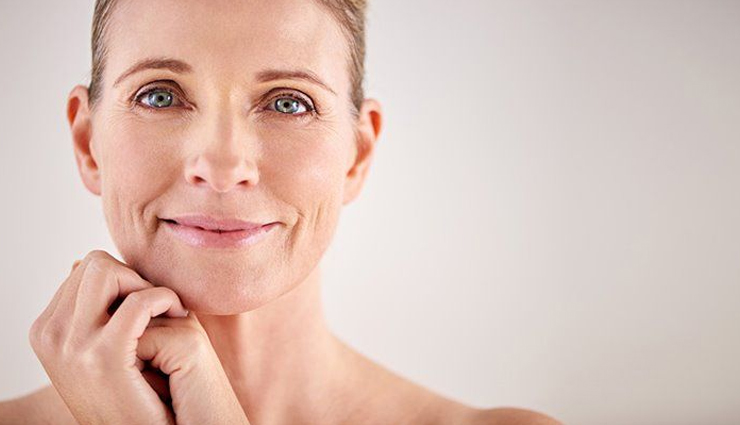 Despite what marketers may claim, no substance on earth (natural or artificial) can reverse or prevent aging. However, some herbs and ingredients are known to delay or reduce the effects of aging. Shilajit is one such substance. As pointed out in a study, shilajit’s main compound, fulvic acid, acts as natural antioxidant and anti-inflammatory. This means that it can protect against oxidative stress and cellular damage, which play a major role in aging. 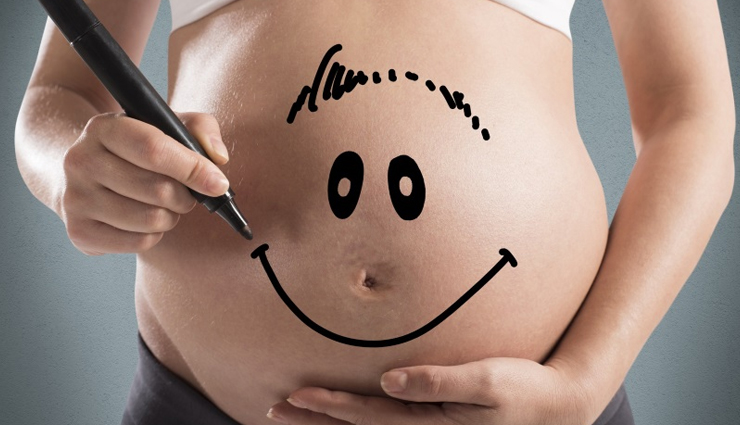 This is perhaps one of the most popular shilajit uses today, as it is often an ingredient in sex power capsules and other products to enhance male performance. This use of shilajit is supported by some evidence, which shows that the ingredient can lead to an increase in testosterone levels. This can boost virility and sex drive, improving performance. Another study found that regular supplementation could boost fertility levels within three months. Similarly, there are significant fertility and libido benefits when using shilajit for women. 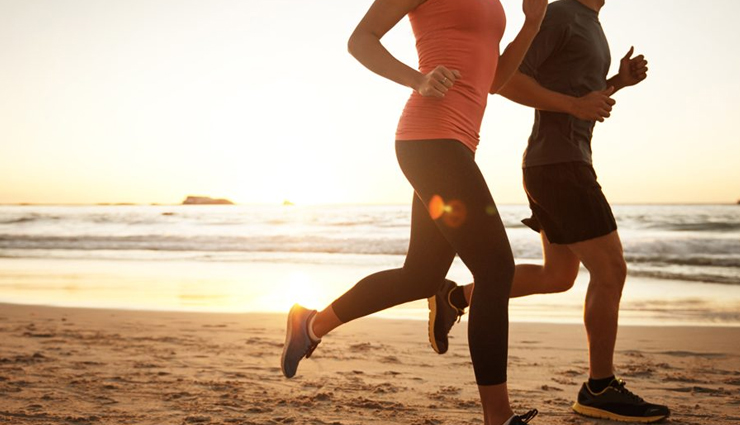 Since ancient times, shilajit has been regarded as a powerful antidote to weakness and fatigue in Ayurved. This belief is supported by modern research. A 2012 study found that shilajit supplementation can even provide relief from chronic fatigue syndrome, which causes extreme fatigue. Although the study was conducted on rats, it is believed that similar results are produced in humans within just three weeks. This is attributed to shilajit’s ability to prevent mitochondrial dysfunction, an important feature in chronic fatigue syndrome. 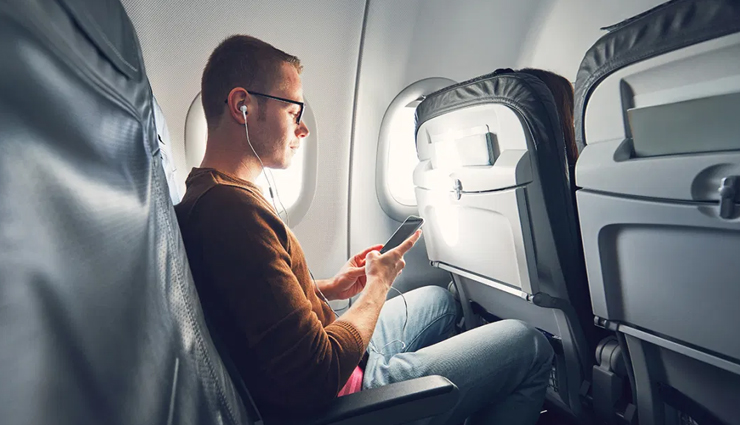 It is often said that the longevity and good health of sherpas can be linked to their regular consumption of shilajit. This may actually be more than hearsay as fulvic acid and the minerals in shilajit offer wide ranging benefits. Researchers believe that one of these benefits includes improved tolerance to high altitudes or protection from altitude sickness. Fulvic acid is said to help carry nutrients into deep tissues, helping your body better cope with the stress of altitude sickness. If you’re going mountaineering in the future, make sure to begin shilajit supplementation a few weeks before at least. 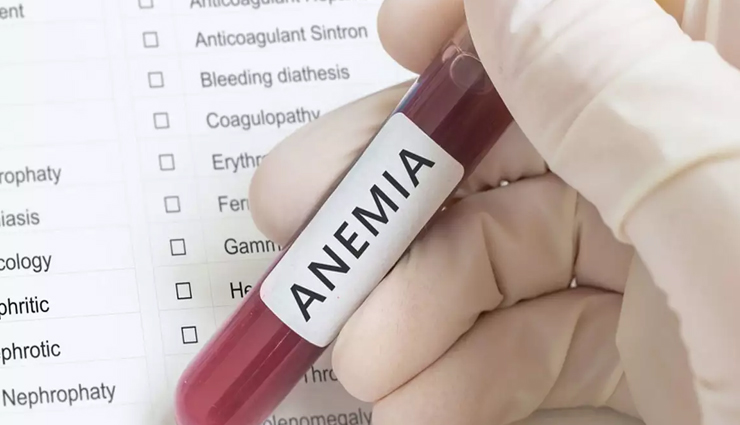 Anemia is most commonly caused by iron deficiency and it affects every aspect of health as iron is needed for healthy cells and hemoglobin. Iron deficiency anemia is known to cause heart rhythm irregularity, coldness in the hands and feet, headaches, and inexplicable fatigue. Shilajit is an effective antidote for this type of anemia because of its high content of humic acid and iron. In addition to boosting iron levels it can also relieve some of the symptoms of anemia.