7 Key Nutrients That Are Good For Your Lungs 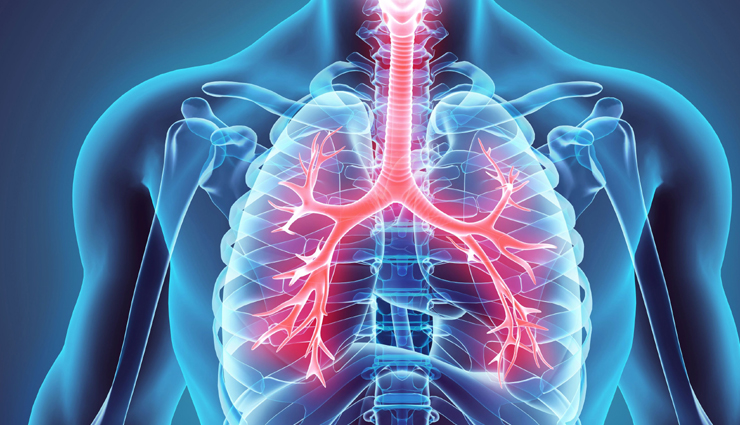 Dietary micronutrients or phytochemicals with potent antioxidative or anti-inflammatory activities are promising agents for the preservation of lung function, and the majority of current studies are focused on their protective effect in adulthood and old age.

Due to the various categories and potent antioxidative properties of phytochemicals, future studies are warranted to clarify their potentially different outcomes and underlying mechanisms.

Carotenoids may help improve the symptom pattern of lung disease, while lycopene, flavonoids, and vitamins C and E may help reduce its progression rate. Diet and nutrition are increasingly becoming recognized as modifiable contributors to chronic disease development and progression.

Fruit and vegetable intake is highly associated with respiratory health due to the benefits of antioxidant vitamins (C, D, E, and ß-carotene), minerals (magnesium, calcium, selenium, and potassium), dietary fiber, and phytochemicals. 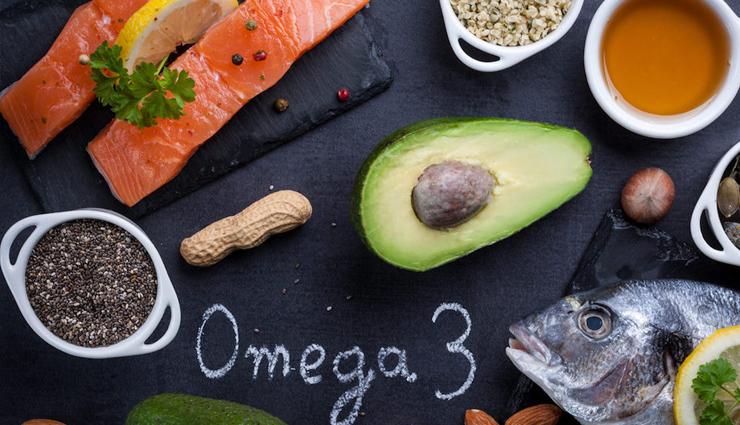 Omega-3 fatty acids, primarily EPA (C20:5) and DHA (C22:6), found in oily fish and seafood, have been shown to interfere with the body’s inflammatory response and may ward off some of the inflammatory mechanisms involved in the physiopathology of chronic obstructive pulmonary disease (COPD), asthma, and obstructive lung disease.

Omega-3 polyunsaturated fatty acids (n-3 PUFAs) possess anti-inflammatory and anti-allergic properties and may thus be beneficial to lung health. They are present in fatty fish, marine oils, and other marine foods. 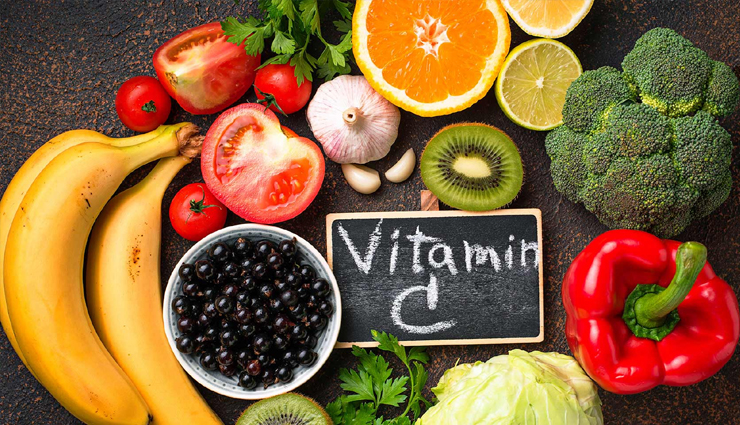 Vitamin C has anti-inflammatory, anti-asthmatic, and antioxidant effects that can help your lungs function better, reduce or repair lung damage, and facilitate better oxygen supply in the body. 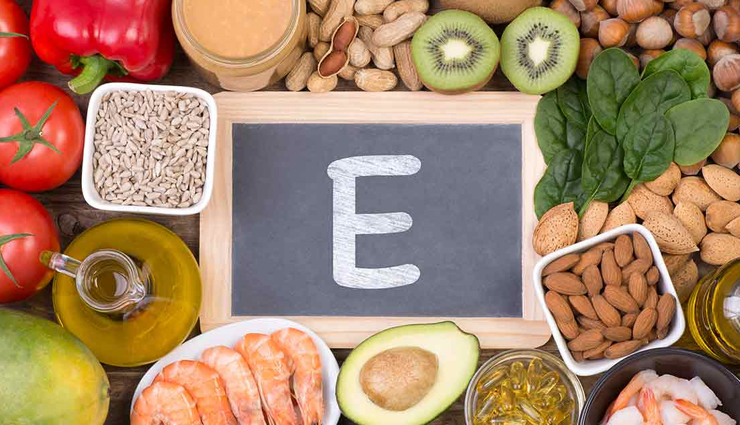 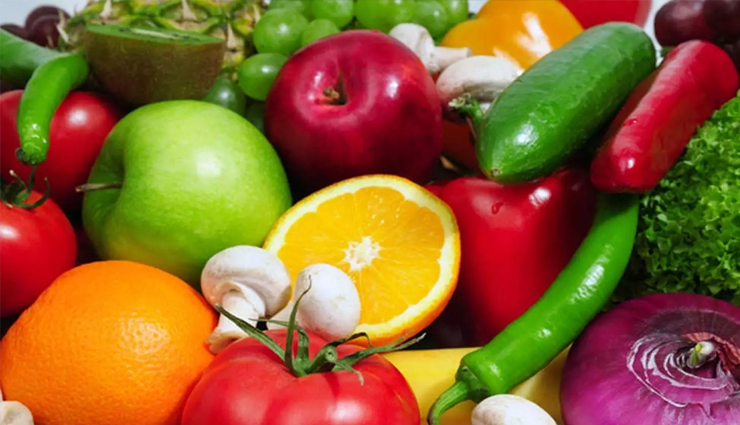 Flavonoids are potent antioxidants and have anti-inflammatory as well as anti-allergic actions due in part to their ability to neutralize ROS.

There is evidence of the benefits of dietary flavonoids in asthma development and progression. Flavonoids are secondary metabolites from polyphenolic plants with significant antioxidative activities.

Intake of flavonoid-rich herbal tea was associated with a slower 10-year decline in lung function. Anthocyanin intake was found to have a strong protective effect against age-related lung function decline. 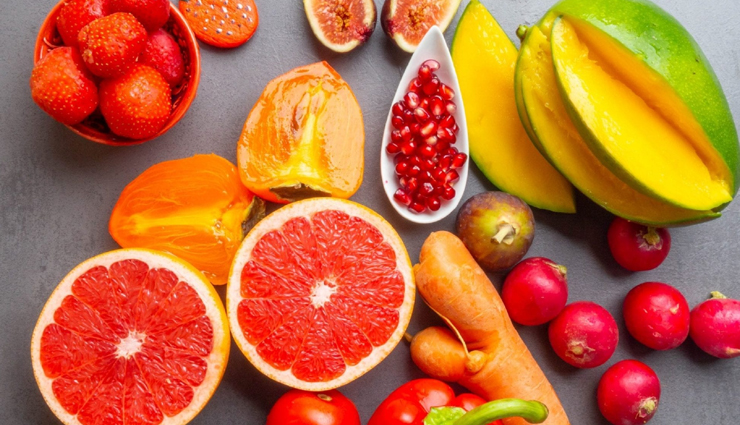 Carotenoids are plant pigments and a group of fat-soluble antioxidants that have been shown to benefit respiratory health due to their ability to scavenge ROS and reduce oxidative stress. 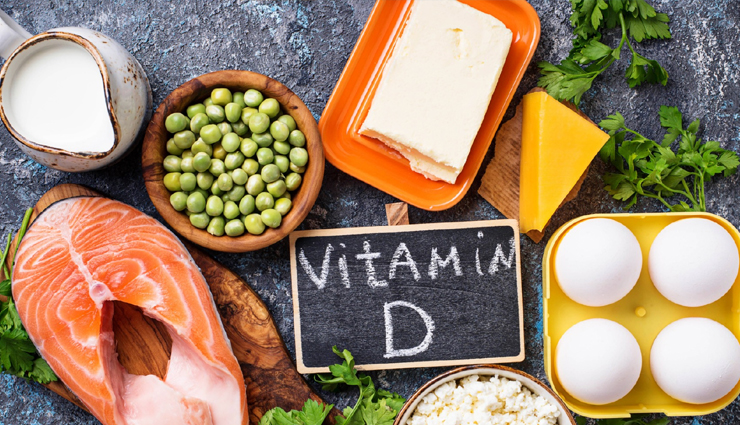 Vitamin D can be obtained from dietary sources or supplementation; however, sun exposure is the main contributor to vitamin D levels. 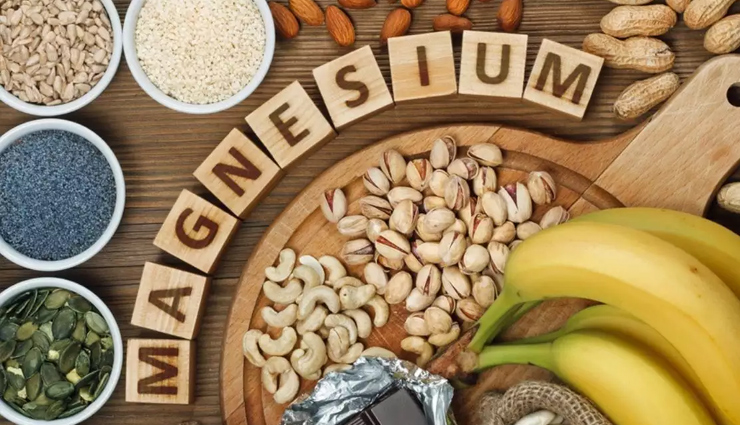 Certain essential minerals have also been found to be protective in respiratory conditions. In children, increased intake of magnesium, calcium, and potassium is inversely related to asthma prevalence.

Dietary magnesium may have beneficial bronchodilator effects in asthma. Low dietary magnesium intake has been associated with negative effects on the bronchial smooth muscle in severe asthma.

Dietary intake of selenium has been shown to be lower in asthmatics compared to non-asthmatics. Meanwhile, levels of iron were negatively associated with later-onset wheeze in children.