9 Foods You Should Eat From Kitchen To Reduce Belly Fat 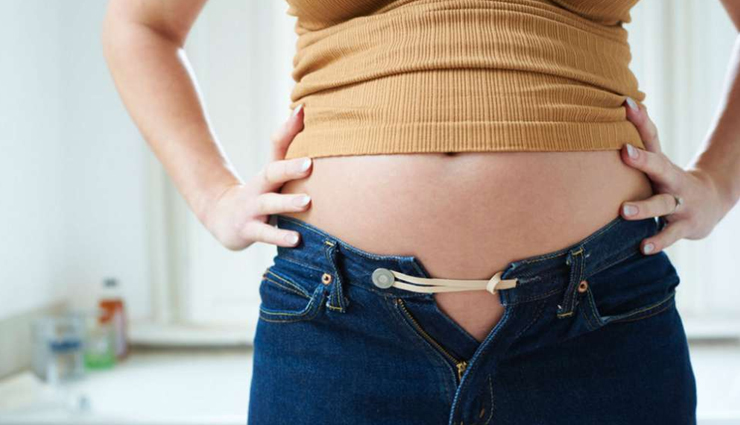 The secret of weight loss lies in the fridge and kitchen cabinet which a person searches in the gym. What is the secret and how it helps in cutting belly fat in a few days? Get to know here.

You will rather be surprised to know some vegetables we cook on a daily basis have an extra potential to cut belly fat in the same way as a knife cuts a cake.

Here are the names of those vegetables and how it helps in reducing the belly fat. 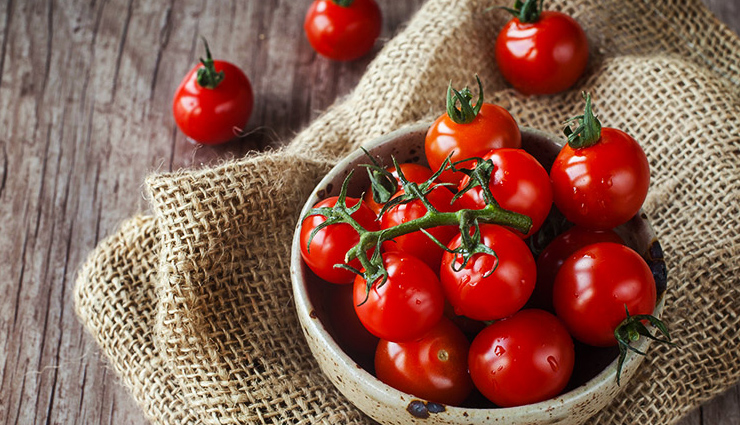 Tomato contains 9-Oxo-ODA or 9-Oxo-octadecadienoic which helps in keeping the lipids in the blood circulating to further prevent its deposition in the belly. 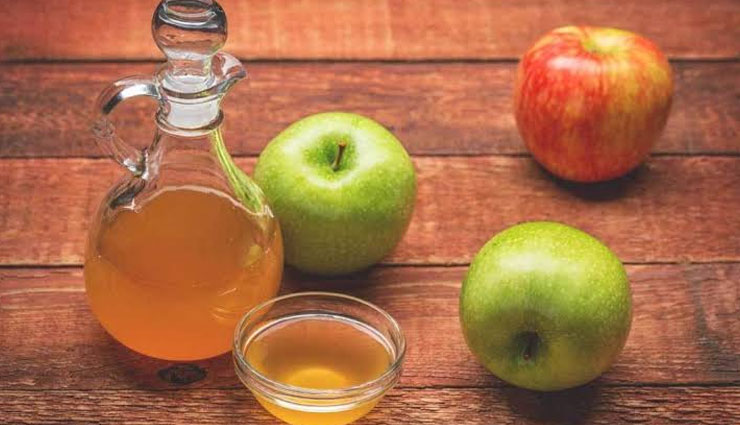 Apple Cider Vinegar is a very popular home remedy which is being used in treating hair and several skin problems. It is also very useful in preventing belly fat. Pectin used in the Apple Cider Vinegar gives a tremendous feeling of fullness there by cutting down the appetite. Drink a glass of apple cider vinegar before every meal for best results. 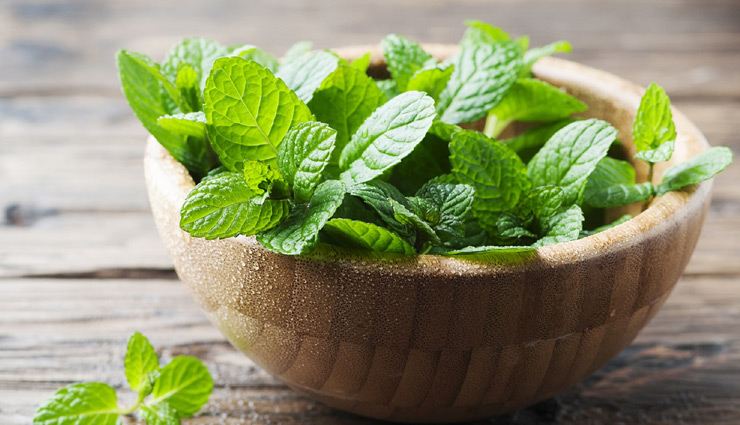 Mint (Pudina) is a wild herb cultivated in every part of India and has numerous health benefits. One of which is keeping the bile juice in gallbladder under check which is further responsible for deposition of fat in the belly. Mint contains vital antioxidants which helps in improving metabolism of body. Good body metabolism rate prevents the food from further turning into fat. 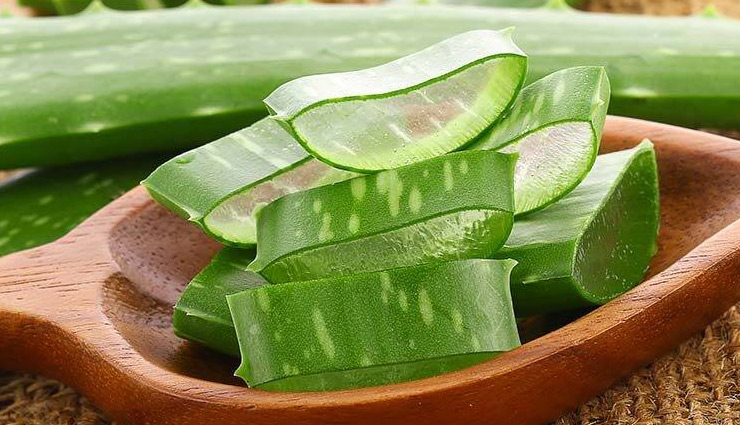 Aloe Vera is a popular home remedy which is being used in treating several external and internal body problems. Its juice is very effective in reducing body weight as it contains fibres which helps in reducing the weight of the body. 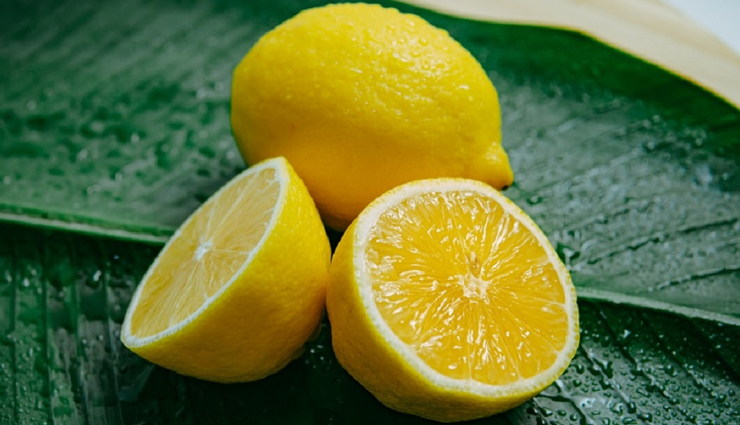 Lemon fruit is considered an extremely vital source for reducing fat of the belly. It even reduces the most stubborn fat in the belly. Health experts advise to begin a day with a glass of honey and lemon juice for fat reduction. 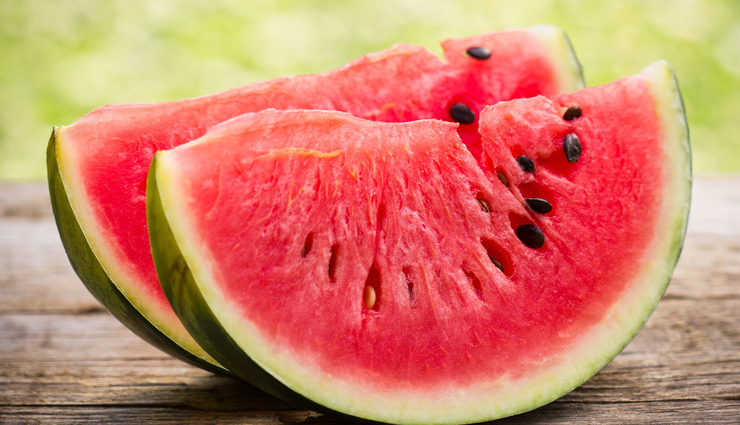 Watermelon is normally just a water. Its consumption before a meal fills the stomach with water and hence there is no requirement to eat further extra food. Thus it helps in reducing the weight. Similarly, cucumbers contain just 40 calories and more than 90 percent water. It is being used as a salad with our daily meals. 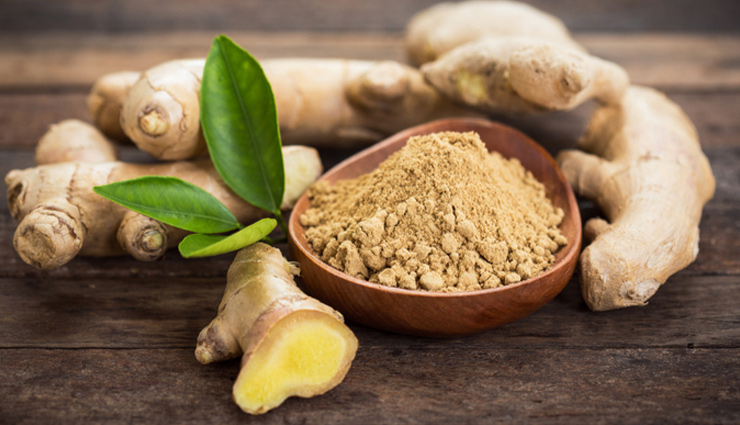 Ginger is widely consumed in India in two ways, firstly as Ginger tea and secondly as a spice for cooking more vegetables. It helps in increasing the body temperature, which further melts body fat and helps in weight reduction. 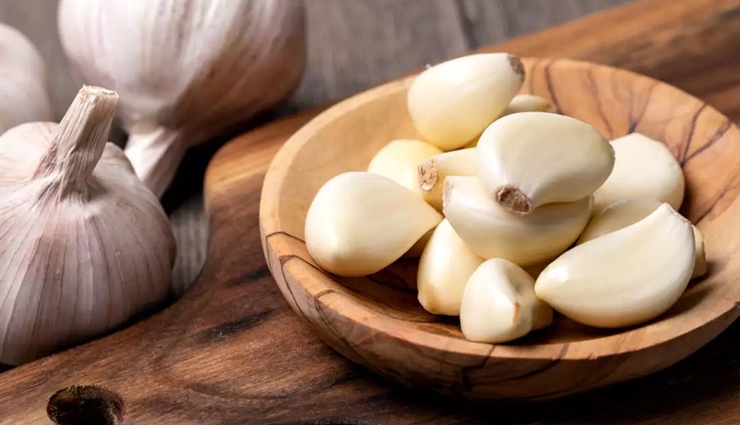 Scientists studied 100’s of the garlic benefits. Garlic is helpful for cancer patients; it reduces the belly fat and prevents hair fall. 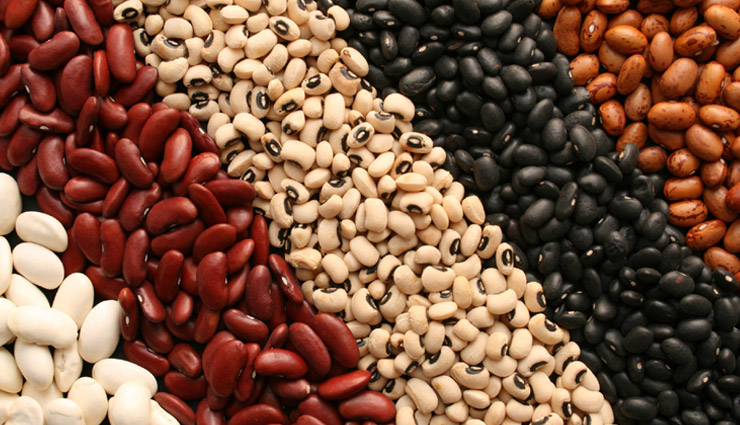 Beans are widely used throughout India. They are excellent sources of fibre, which helps in belly fat reduction. Apart from fat reduction it further improves digestion and builds our muscles.

10 Amazing Reasons Why You Must Drink Coffee...

Blueberries Protects You Against Cancer, More...

11 Benefits Of Almonds For Health...