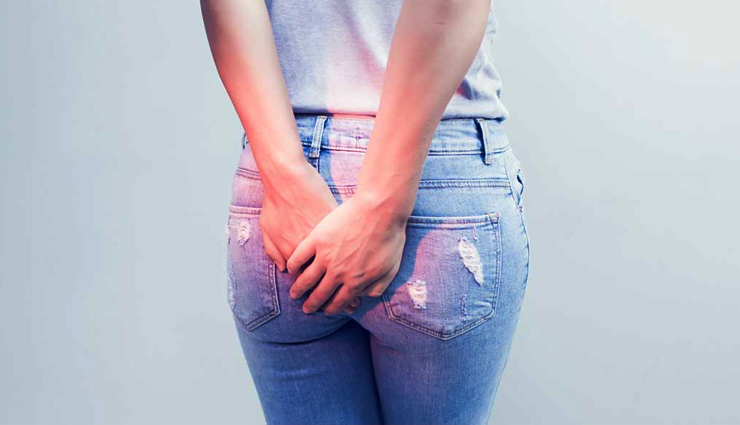 There is much debate as to what exactly causes hemorrhoids however, it has been concluded that there must be many mechanisms that causes hemorrhoids. Sometimes hemorrhoids are an occurrence because of chronic constipation, restrained bowel movements, and sitting on the toilet for far too long.

All such incidents promote blood flow to and fro from that region making the vessel to be bloated or swollen. With the uterus exerting pressure on the veins during pregnancy the chances of getting hemorrhoids is increased. 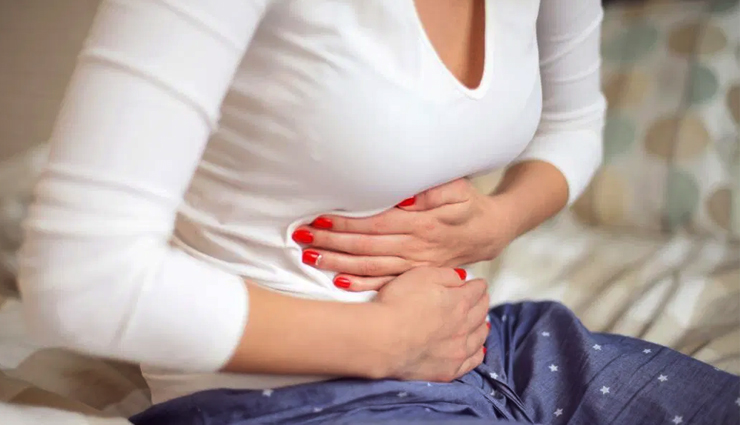 Give yourself a certain time post meals to relax on the toilet pan so as to regulate bowel movements. This will ensure that you have a set time or routine to pass stools and will prevent constipation.

The easiest and most known cure is the OTC medicines. OTC medications have been linked with many side effects that may not be known to those consuming it. Certain other simpler natural cures exists which can be taken as an alternative and may even work at a faster speed than OTC. 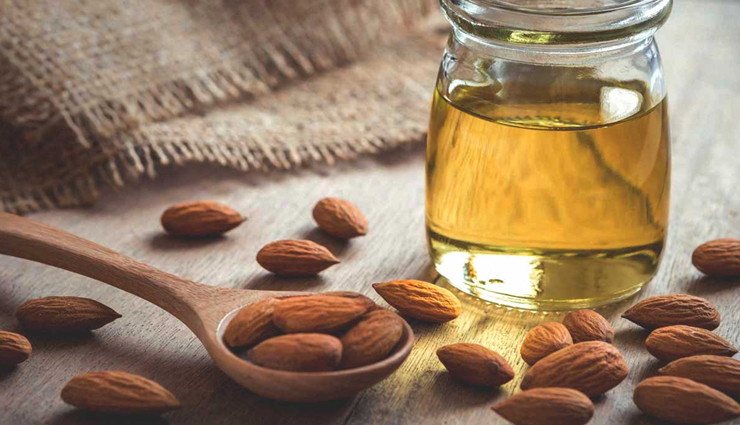 The almond oil treatment must be used each time one passes stool. An equivalent mix of both almond and geranium oil works wonders too as a cure for piles. 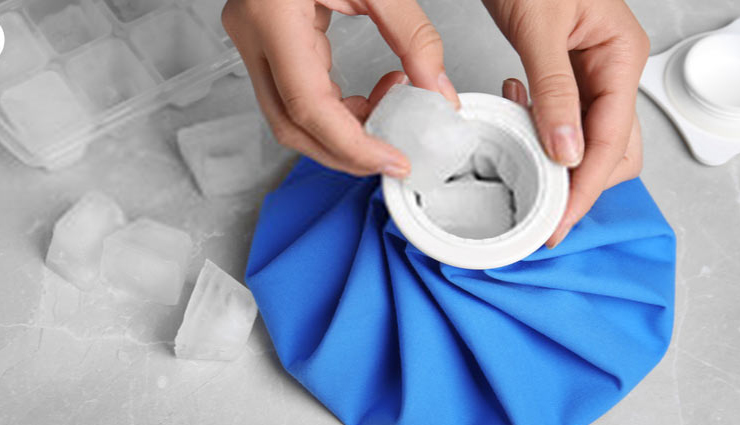 To make a cold compress simple bundle up ice cubes in a clean cloth and place on the hemorrhoid or inflamed area. The repetition of the cold compress trick throughout the day will constrict the vessels and thus decrease the prevalence of hemorrhoids. 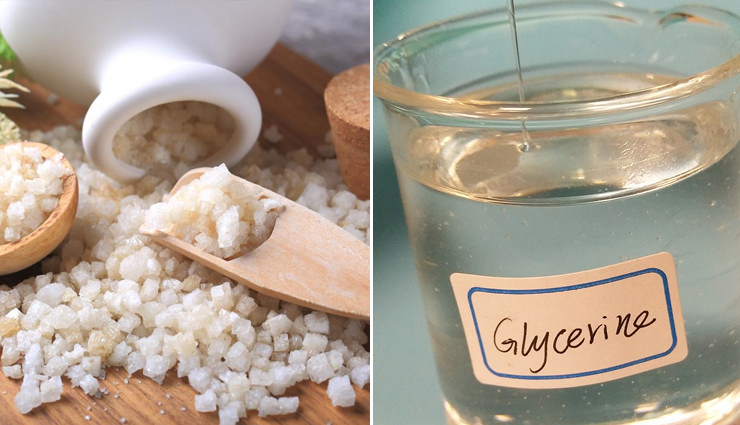 The hardly tried remedy can be used to cure hemorrhoids. The Epsom salts and glycerin remedy can be applied directly on the swelling by combining two tablespoons of Epsom and an equal amount of glycerin. Leave the combination on a cotton pad and out it on the inflamed area. Allow the cotton pad to stay on the inflamed region form more than fifteen minutes. Redo this application a few times during the day to cause the pain to subside. 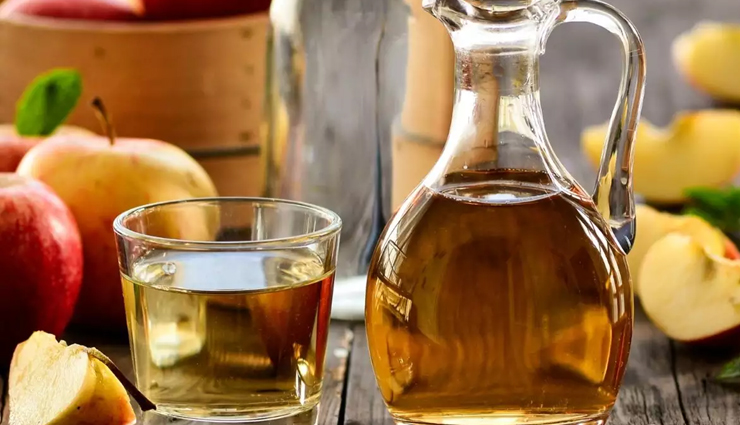 A natural remedy is Apple Cider Vinegar (ACV). For outer hemorrhoids, use gauze that has been dissolved on ACV and place it on the swelling or the nodule. Putting this natural cure directly on the inflamed region will provide a sudden pain reduction.

Place ACV right onto the area will lead to burning for a few minutes but in the long run, it will reduce any pain effortlessly. Inner piles require drinking the ACV dissolved in water will lead to immediate relief and will cause the bleeding to stop. 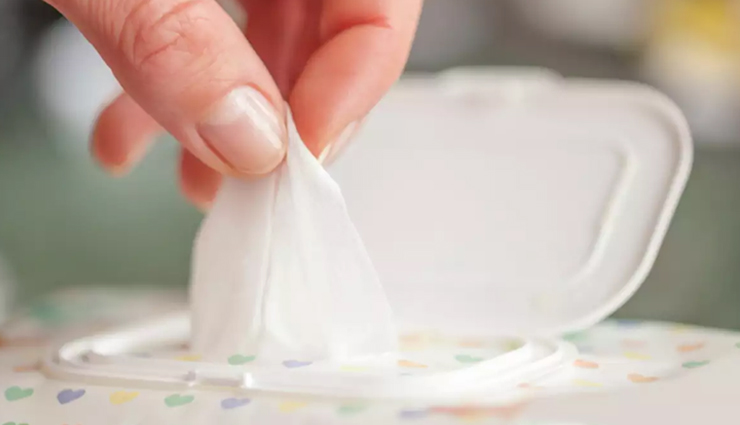 Warm water should do the trick. Wipes are the ideal alternative to water as the used wipes can simply be flushed down the toilet pan. Try to steer clear of using heavily perfumed or alcohol infused towels to clean the infected area.

One ought to remember the hemorrhoid infected area is already quite sensitive. And thus using harsh substances on the area will cause the area to become more infected. Washing when through with stool is essential to ease off the symptoms of hemorrhoids.

One of the most basic things to remember when facing hemorrhoids is that one must squat rather than sit. This simple solution is often not considered. Most toilets nowadays are already made so that one is constantly squatting when using the bathroom. Sitting during defecations puts an unnecessary stress on the rectum. Squatting whilst passing stools causes the puborectalis muscle to relax. 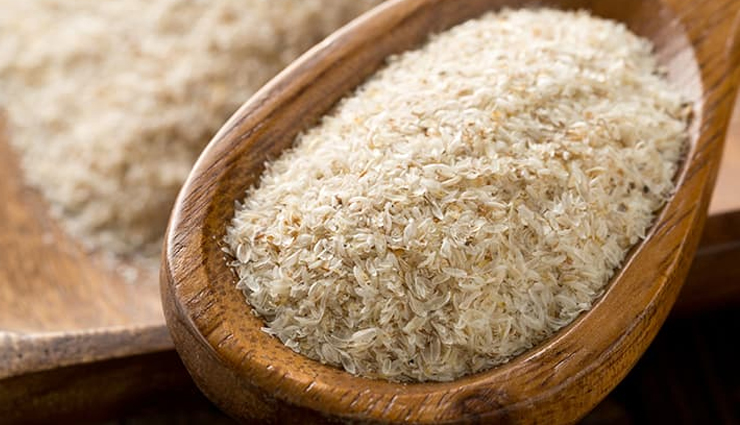 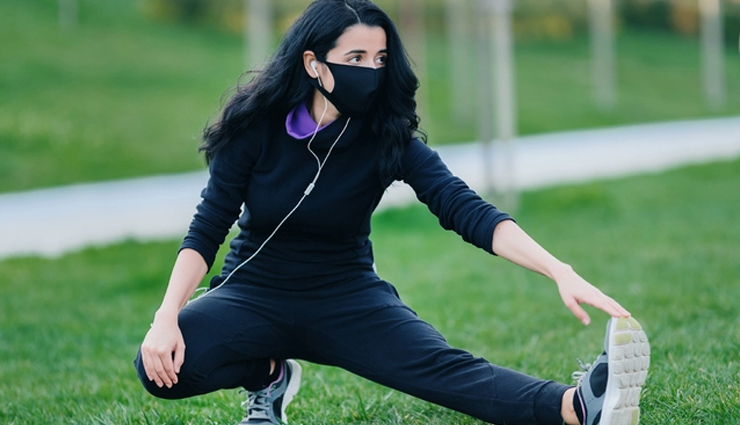 The place of exercise in healthy living cannot be overlooked. It is worthwhile considering this when faced with piles. Sitting aimlessly and wallowing in the piles related pain won’t solve the problem. Exercising which involves talking regular walks during the day will stimulate more regular bowel movements.