International Day Of Yoga- 10 Celebrities That Swear By Yoga 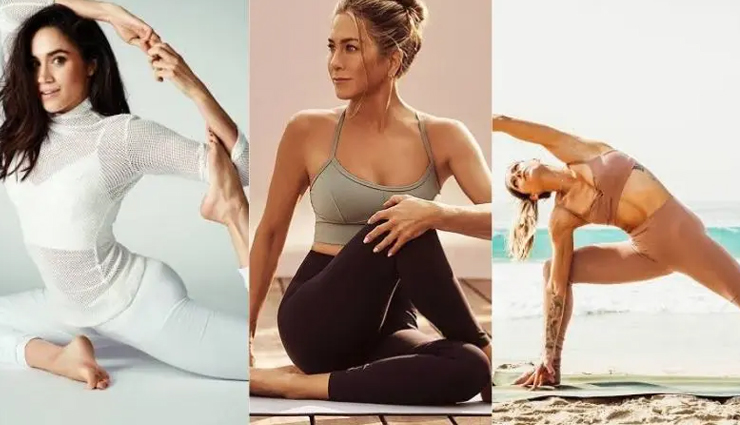 Yoga is the ancient way to attain physical, mental, and spiritual practice. Primarily originating in India, the word 'yoga' is derived from Sanskrit, meaning to unite. This unity signifies the ultimate union of the body with consciousness and thus attaining definitive peace. Recognizing the universal appeal of Yoga, on December 11 2014, the United Nations proclaimed June 21 to be marked as the International Day of Yoga.

It was first started by our present Prime Minister, Shri Narendra Modi. He celebrated Yoga Day for the first time on June 21 in 2015, after which Yoga Day started being celebrated all over the world on June 15, and it turned into International Yoga Day. Since then, Yoga Day has been celebrated every year by the Ministry of Ayurveda, Yoga, Naturopathy, Unani, Siddha, Sowa-Rigpa and Homoeopathy (AYUSH) in India. 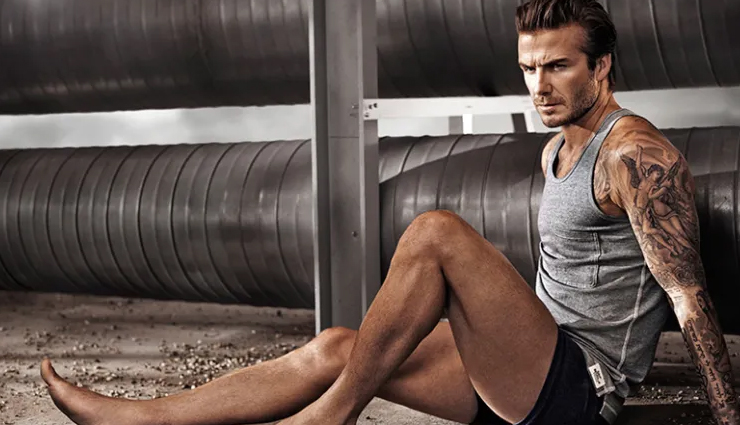 The soccer star has found relaxation and strength through Bikram yoga, and has reportedly practiced couples’ power yoga with his wife, Victoria Beckham, to garner deeper intimacy and connection. 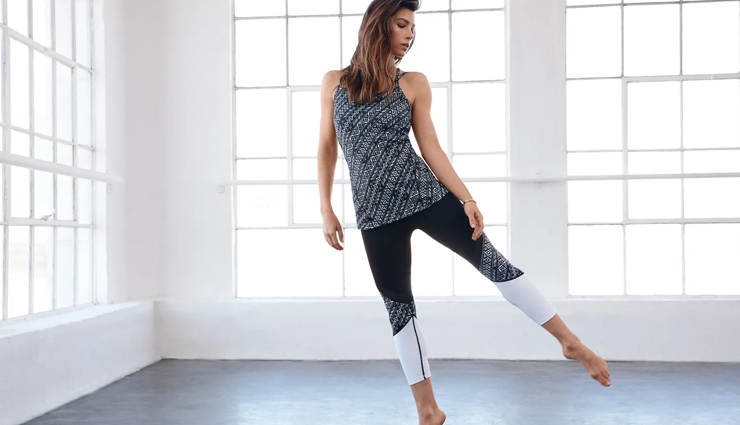 The actress and wife of Justin Timberlake likes to “do a couple of yoga classes during the week,” she said to Us Weekly magazine. “Yoga for me is more of an elongating thing.” 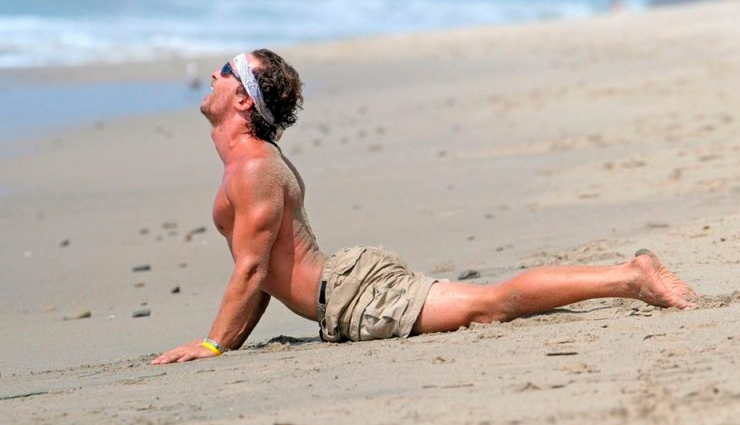 Actor and Hollywood’s most beloved beach bum, Matthew McConaughey likes to stay fit with yoga on the beach. 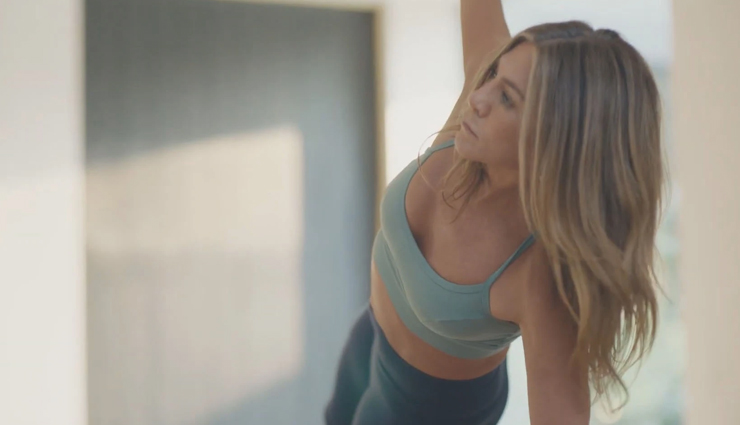 Yoga kind of helps you prepare for everything, honestly,” the actress told E! News. “It’s like meditation. It sort of just allows anything that’s coming at you at the end of the day to be kind of doable. Funny man Russell Brand was quoted by The Sun saying, I’m dedicating myself to all sorts of interesting things, you know. Transcendental meditation, Kundalini yoga, these things are right good for the old spirit. 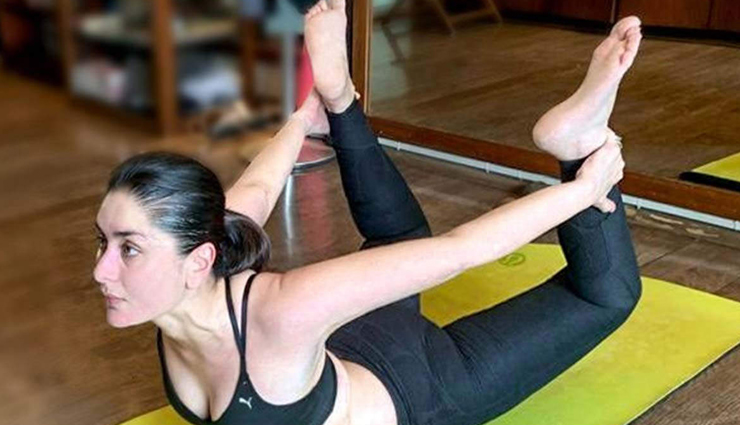 Kareena is a fitness enthusiast and is often snapped donning activewear. The actor who once had the reputation of doing 101 ‘Surya namaskars’ every day continues to preach about Yoga and its benefits. Kareen often posts pictures on her Instagram doing various yoga asanas. 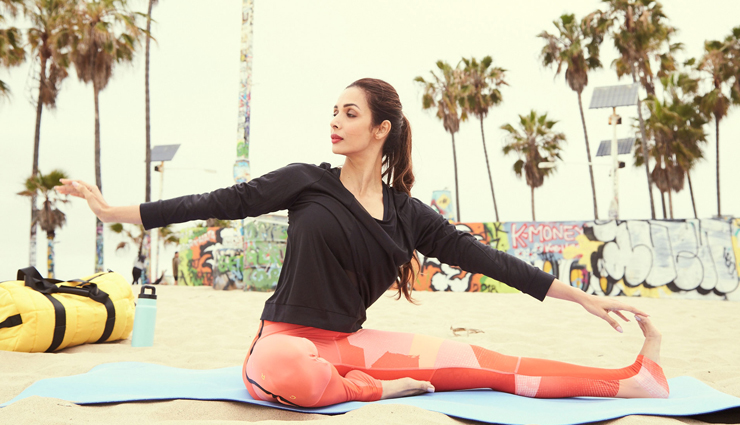 Malaika often shares videos and pictures of her doing yoga on her social media to motivate fans to roll out their yoga mat. Malaika often impresses fans with her toned physique and fitness regimes and the actor gives full credit to Yoga for it! She is very passionate about preaching its benefits and also has a Yoga Studio in Mumbai. 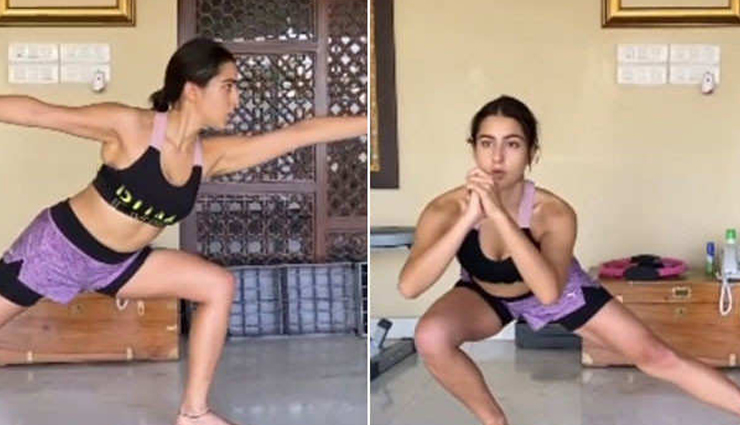 Sara thinks that Yoga is the most ingenious way to stay fit. Like many other Bollywood celebrities, Sara also loves practising yoga. Sara, who now has one of the fittest bodies in the industry used to weigh 96 kilos once. She has been speaking about the benefits of Yoga at a lot of places and continues to practice it regularly. 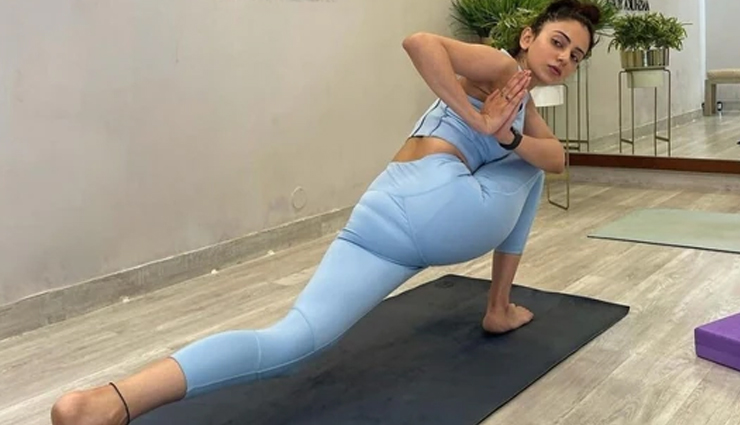 Rakul often shares snippets of her fitness diaries on Instagram and her pictures are proof of how much the actress loves doing Yoga. She has been training with celebrity yoga trainer Anshuka Parwani who is known for training several other celebrities like Kareena Kapoor Khan and Ananya Panday. 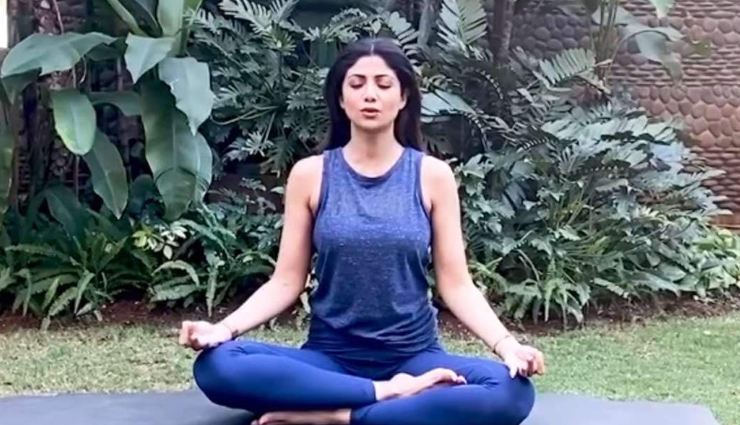 The timeless beauty attributes Yoga to her glowing skin and toned body. A yoga aficionado, Shilpa keeps sharing her Yoga routine through videos on Instagram. Shilpa has also developed a holistic health application that offers Yoga and fitness programs.