Turmeric Can Cause Kidney Stone. Read More Of It's Side Effects 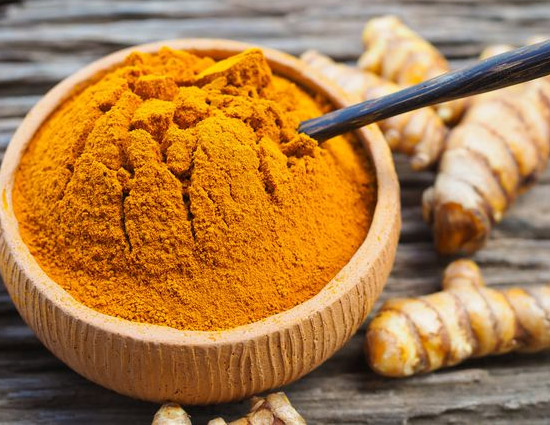 Turmeric, the ultimate home remedy for all problems, can also become problem sometime. The ingredient which is considered or trust the most too have many side effects, which no one might have told you ever.

Taking turmeric has been found to slow blood clotting. This can eventually increase the risk of bruising and bleeding in people who are suffering from bleeding disorders. Turmeric might also interact with certain medications and cause excessive bleeding.

Turmeric hasn't been found to cause any kind of stomach issues or other gastrointestinal reactions when consumed as a part of a cooked curry. But in the case of turmeric intake for chronic conditions like arthritis or aching joints, it may lead to gastrointestinal issues. 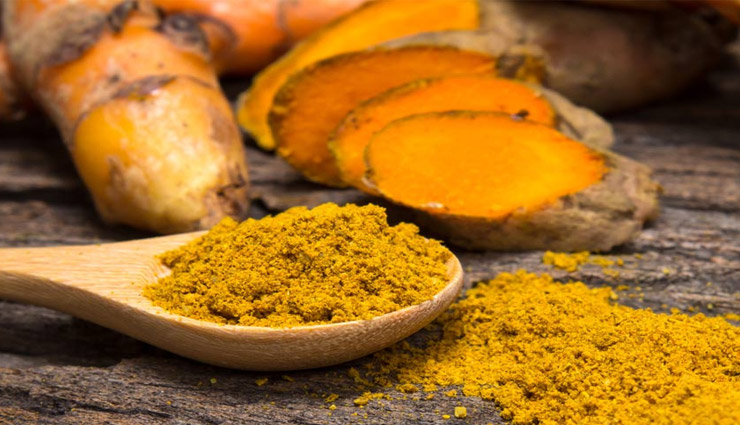 Turmeric contains significant amounts of oxalate, which is a chemical that can increase the risk of gallstones. In one study published in the American Journal of Clinical Nutrition, turmeric had significantly increased the levels of oxalate in urine as compared to placebo.

Too much of turmeric might increase the risk of kidney stones. This is because of the presence of oxalates in turmeric. The oxalates can bind to calcium to form insoluble calcium oxalate, which is primarily responsible for kidney stones. Hence, if you have a tendency to form kidney stones, turmeric is a strict NO for you.

Diarrhea and nausea are two of the common symptoms associated with turmeric supplementation. This is because curcumin in turmeric has a tendency to irritate the gastrointestinal tract.