4 Reasons Why Your Addiction For Sanatiser Is Harming You 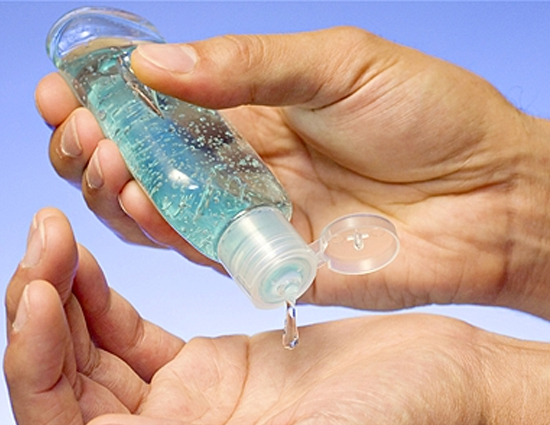 We all are very much careful about our hygiene and know the ways to deal with it. Most of the time we remain out, and could not find a clean place to wash our hand, to solve that problem, sanatisers were introduced. There are 8 things about sanitisers you should know before using them constantly:

The bottle says it kills all the germs on your hands. But there is a catch here. For it to act properly, the concentration of the alcohol in the bottle needs to be above 60%. If it isn’t you might as well rub some sweet smelling liquid on your hands. Since the rampant sale of this ‘miracle’, there have been a number of products that are cheaper and promise to give you the same effects. Beware, look at the ingredients and check for the percentage of alcohol. 59% is not good enough. Cheaper is not always better. 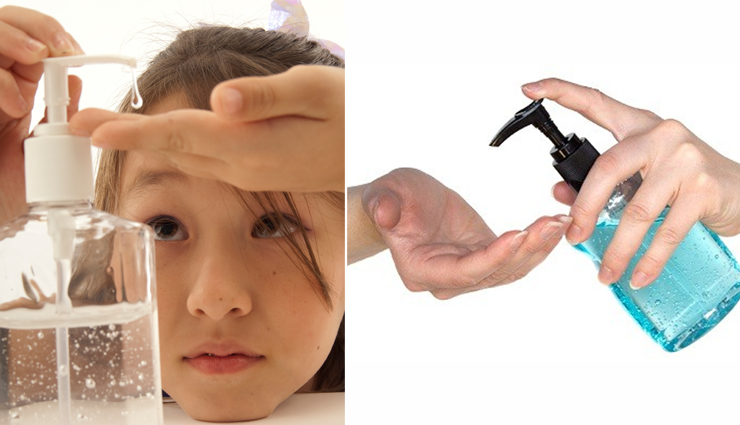 In a study published in the Science Daily, carried out by the Northwestern Research Center found that a child’s immunity is seriously affected by the use of hand sanitizers. They found that more kids were falling ill due to innocuous and preventable diseases after the long term use of the agent. The study specifically looked for the production of inflammatory products; called C-reactive protein (CRP) in the children’s urine samples. They concluded that ultra clean environments during the early stages of a child’s life lowers their immunity to such a level that their body’s defence mechanism is in a constant fighting mode, which leads to weakened immunity. This causes serious effects when they grow older as well, these adults have a weak immune system and an extremely sensitive inflammatory response that makes them vulnerable to various diseases as adults.

Another effect of triclosan is hormone problems.The FDA says research shows triclosan may lead to hormonal disruptions and cause bacteria to adapt to its antimicrobial properties, which create more antibiotic-resistant strains. Animal studies have shown that the compound could change the way hormones work in the body, raising concerns and warranting further investigation to better understand how they might affect humans.

If your hand sanitizer is scented, then it's likely loaded with toxic chemicals. Companies aren't required to disclose the ingredients that make up their secret scents, and therefore generally are made from dozens of chemicals. Synthetic fragrances contain phthalates, which are endocrine disrupters that mimic hormones and could alter genital development.

Tags :
Health tips,
healthy living,
why your addiction for sanatiser is harming you,
hazards of using sanatiser,
why sanatiser are bad for health