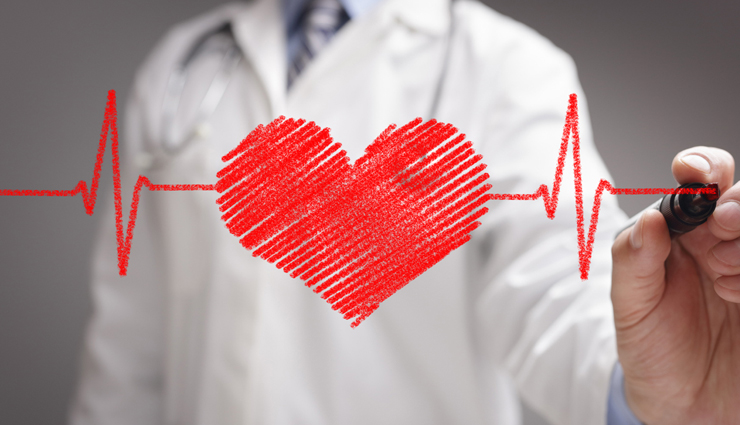 Your heart is a muscle that pumps blood throughout the body, making it an extremally important organ. Heart problems can be dangerous and even deadly. In fact, heart disease is the leading cause of death in the United States, according to the Centers for Disease Control and Prevention (CDC).

Heart disease refers to a few different conditions, but the most deadly type in the U.S. is coronary artery disease. If you have coronary artery disease, you're at a much higher risk for heart attack, which can be fatal. To reduce your risk for heart disease, diet and exercise are both important. Medication can help as well, but a strong foundation of proper diet and exercise goes a long way. However, some people with heart problems need to avoid certain types of exercise. Either that, or they need to adjust how intense their workouts are. 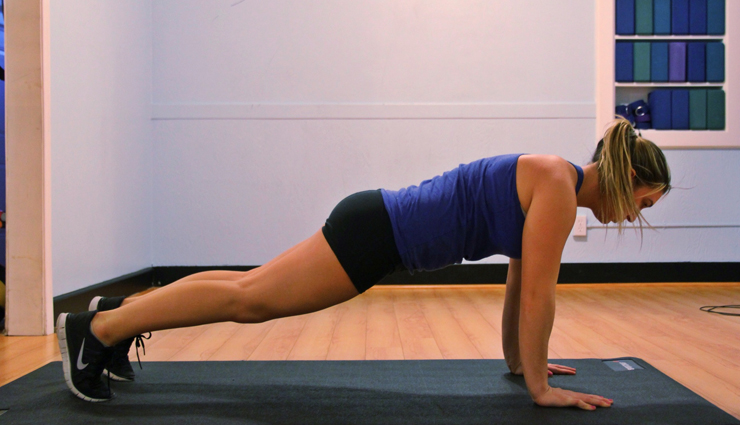 When you hold a weight in one place rather than moving it through a range of motion, you're doing an isometric exercise. The National Academy of Sports Medicine says that isometric exercises are also known as static exercises, and they typically involve more than one joint. A plank is an example of an isometric exercise because you're contracting muscles to maintain your position, but your body isn't moving. 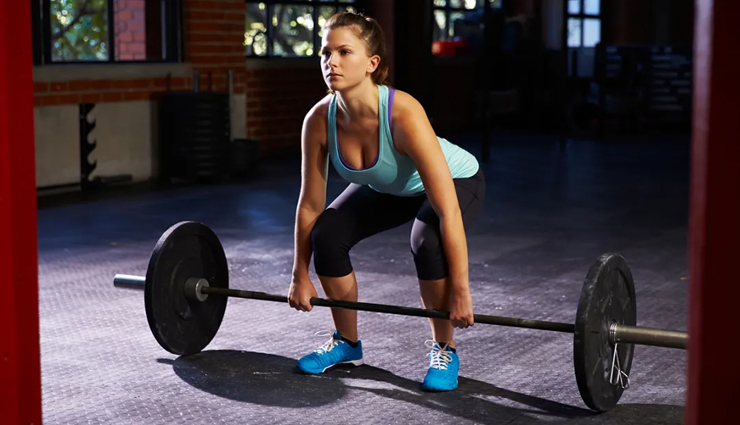 There's conflicting advice given by the medical community surrounding weight training recommendations after heart attack or other heart issues, says a 2006 study published in Baylor University Medical Center Proceedings. They cite patients whose doctors told them not to lift anything over 10 pounds for a while after having a cardiac event. However, many doctors prescribe aerobic exercise (such as walking) instead of weight training. 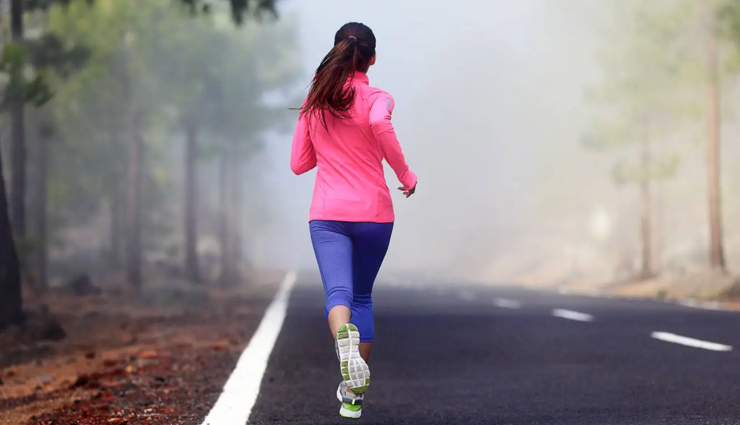 Running at a moderate pace can be healthy, but intense training is not for people with heart problems

The Cleveland Clinic says that you can tell if your workout is moderate if you can keep speaking throughout. Running becomes problematic when the distance is too great or the speed is too intense. The article mentions that some athletes are so extreme, they race in events that go up to 50 miles. Even if you're not that intense, you should remember to keep your runs at a moderate intensity. Don't overdo it until your doctor says you can. 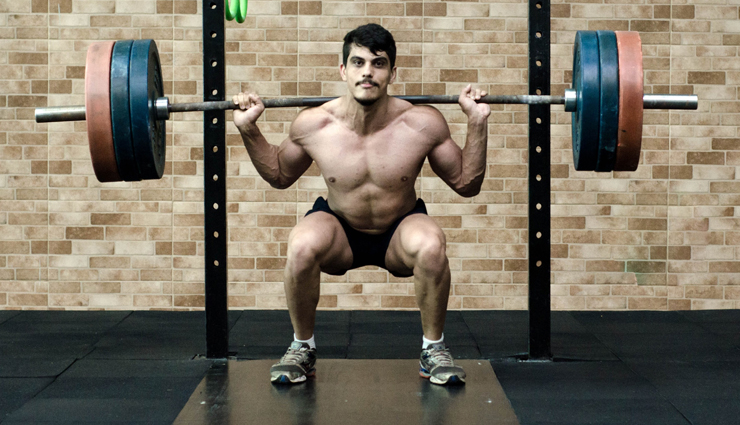