World Heart Day- 6 Foods That Are Worst For Your Heart 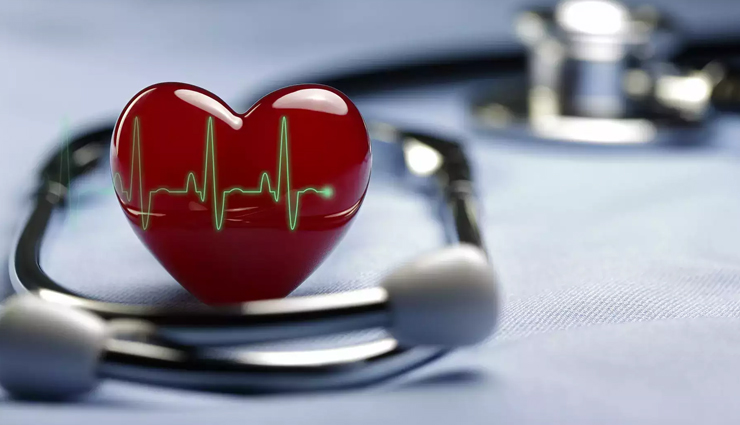 World Heart Day, annual observance and celebration held on September 29 that is intended to increase public awareness of cardiovascular diseases, including their prevention and their global impact. In 1999 the World Heart Federation (WHF), in conjunction with the World Health Organization (WHO), announced the establishment of World Heart Day. The idea for this annual event was conceived by Antoni Bayés de Luna, president of WHF from 1997–99. World Heart Day was originally (until 2011) observed on the last Sunday in September, with the first celebration taking place on September 24, 2000.

Want to keep your heart and cardiovascular system healthy for years to come? Keep these meals and snack items away from your cart and out of your regular diet. Save them for occasional indulgences—at most—and replace them with heart-healthy swaps whenever possible. 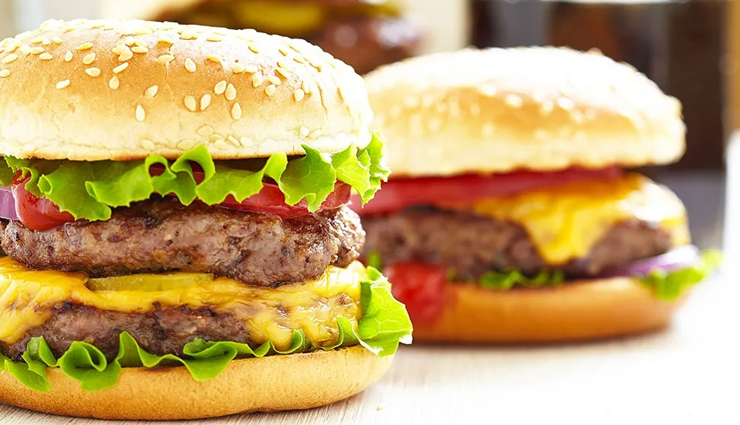 The science on whether saturated fats are truly linked to heart disease isn’t entirely clear. When consumed in moderation, high-quality, grass-fed beef may even have some heart-health benefits. But in general, saturated fats from animals, especially when combined with carbohydrates, appear to have a deleterious effect on heart health. Avoiding fast-food restaurants, which tend to use lower quality ingredients and unhealthy cooking methods, is always a smart way to cut back. 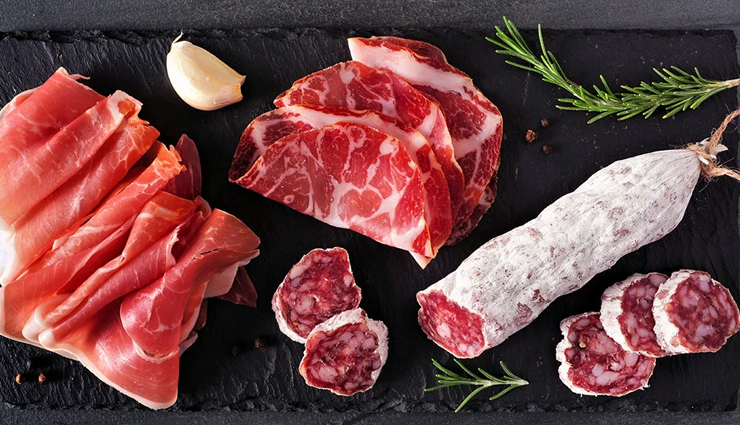 Cold cuts and cured meats (like bacon and sausage) can be high in saturated fat. But even low-fat options tend to be very high in salt. Just six thin slices of deli meat can contain half the daily recommended level of sodium. 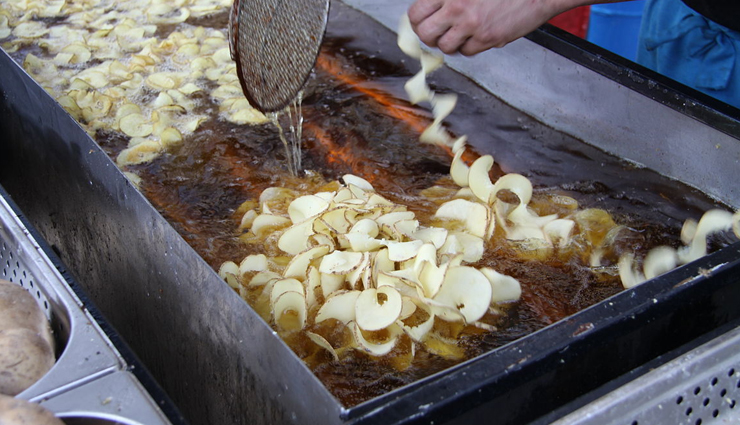 Several studies have linked the consumption of fried foods, like French fries, fried chicken and fried snacks, to an increased risk of heart disease. Conventional frying methods create trans fats, a type of fat shown to raise the bad type of cholesterol and lower the good kind. 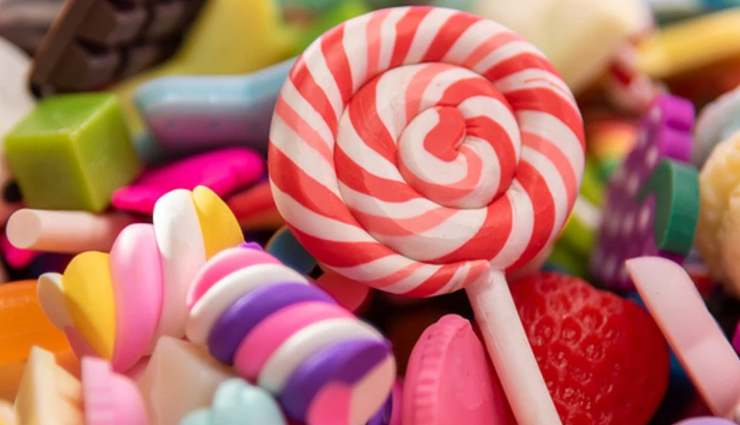 For many years, fat was branded as the biggest dietary cause of heart disease. But a report published last year in JAMA Internal Medicine revealed that studies funded by the sugar industry were largely responsible for pushing that belief. Now, experts say that diets high in added sugar may be just as big a threat by contributing to obesity, inflammation, high cholesterol and diabetes, all of which are risk factors for heart disease. 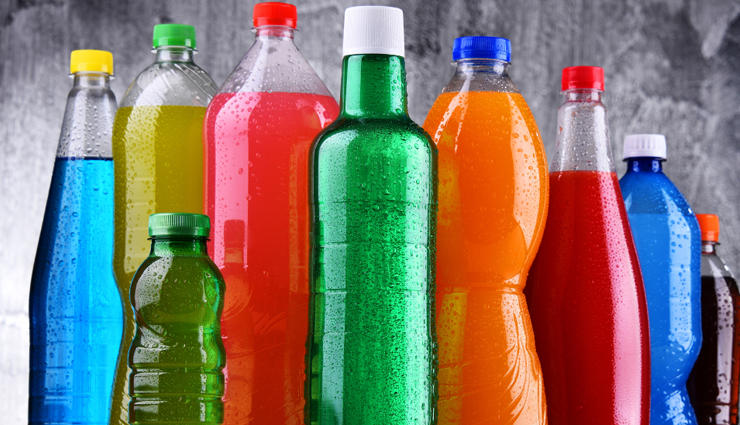 For many Americans, the largest source of added sugar in their diets isn’t from food, but from beverages. Recent government reports found that more than 60% of children, 54% of adult men, and 45% of adult women had at least one soda or sugar-sweetened drink a day between 2011 and 2014. 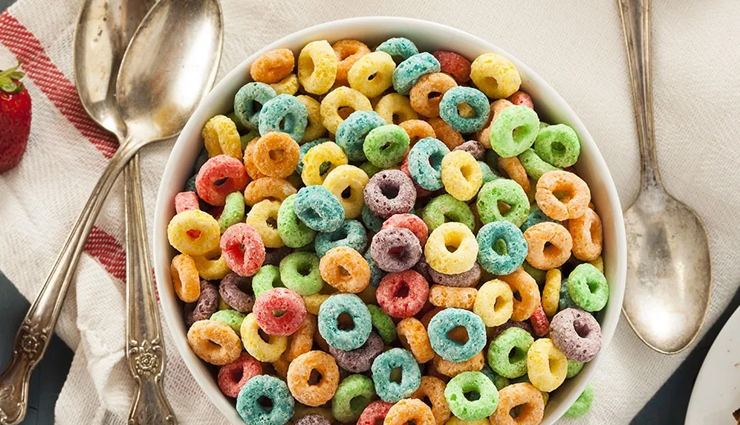 Even foods that seem like part of a balanced diet, like breakfast cereals, can be loaded with sugar. “Eating refined carbohydrates and sugars in the morning is going to produce inflammation and make blood sugar go up and down, so you’ll crave more sugar throughout the day,” Druz says. Instead, she recommends having fruit along with an egg or avocado on whole-wheat toast.