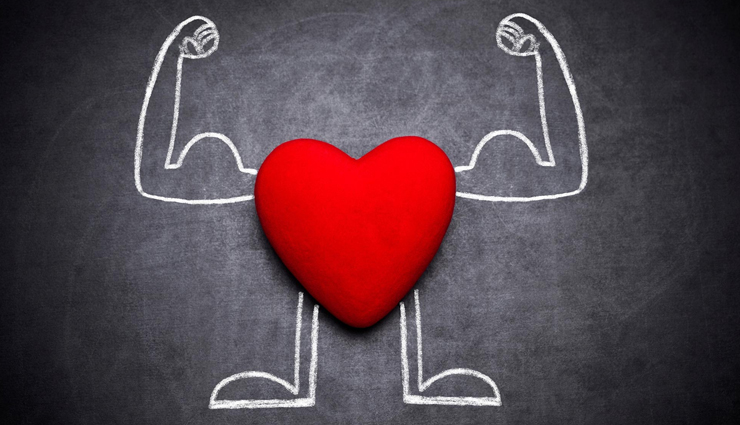 World Heart Day which is celebrated every year on 29th September was created by World Heart Federation. It was aimed at informing people around the world about cardiovascular disease (CVD). It is a global campaign through which the federation unites people in the fight against the CVD burden as well as inspires and drives international action to encourage heart-healthy living.

Heart disease was the No. 1 cause of death in the United States in 2020, according to the Centers for Disease Control and Prevention (CDC). But researchers continue to learn more about how to prevent cardiovascular disease, which includes both strokes and heart attacks and it's clear that healthy eating and living (like exercising more) can make a huge difference. 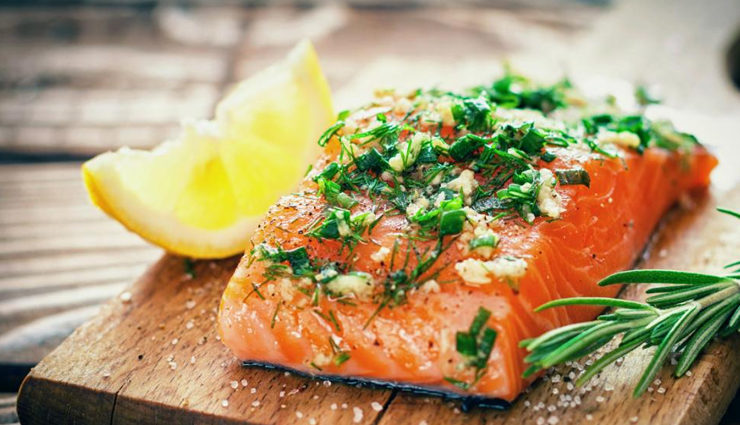 Salmon and other fatty fish such as sardines and mackerel are the superstars of heart-healthy foods. That's because they contain copious amounts of omega-3 fatty acids, shown in studies to lower the risk of arrhythmia (irregular heartbeat) and atherosclerosis (plaque buildup in the arteries) and decrease triglycerides (fat found in blood).

The American Heart Association recommends eating fish and preferably fatty fish at least twice a week. You can also get omega-3-rich fish oils as dietary supplements, though they may not have the DHA and EPA omega-3s specifically found in fatty fish. 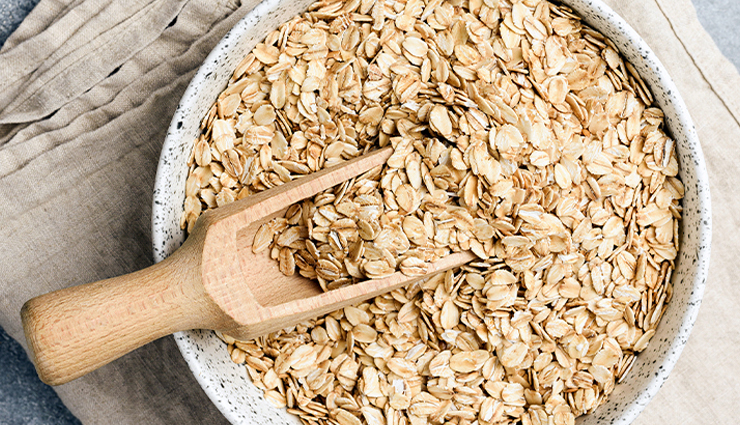 Oatmeal is high in soluble fiber, which can lower cholesterol. "It acts as a sponge in the digestive tract and soaks up the cholesterol so it is eliminated from the body and not absorbed into the bloodstream," said Lauren Graf, a registered dietician and co-director of the Cardiac Wellness Program at Montefiore Medical Center in New York City.

Graf recommends avoiding instant oatmeal, which often contains sugar, and heading instead for old-fashioned or even quick-cooking oats. 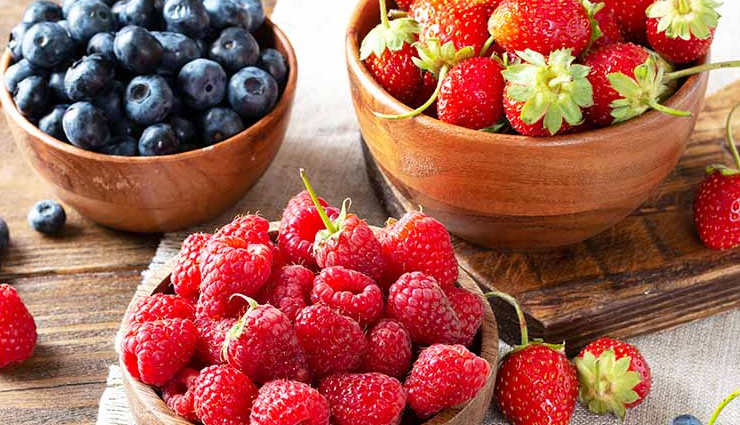 Not just blueberries, but strawberries and other berries may lower the risk for heart disease. According to a 2013 study published in the journal Circulation, women aged 25–42 who ate more than three servings of blueberries and strawberries a week had a 32% lower risk of heart attack compared with those who ate less.

The authors of the study attributed the benefit to compounds known as anthocyanins, flavonoids (which are antioxidants) that may decrease blood pressure and dilate blood vessels. Anthocyanins give plants their red and blue colors. 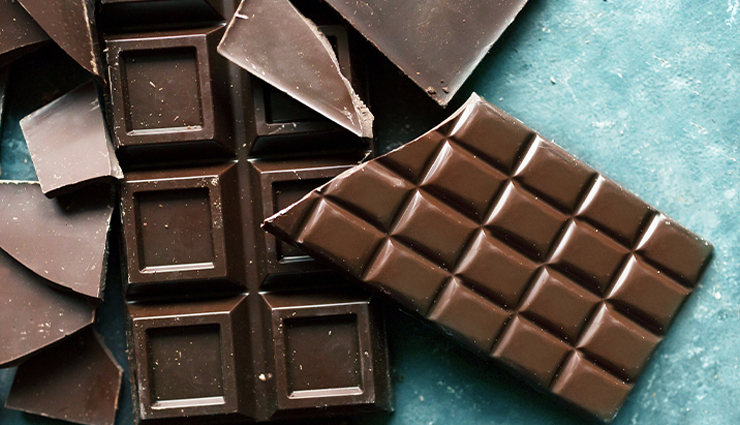 Some studies have shown that dark chocolate—chocolate made up of at least 60-70% cocoa—may benefit your heart. A review published in 2015 in the journal Vascular Pharmacology acknowledged evidence for several ways dark chocolate could help with heart disease but cautioned that more studies were needed to confirm and explain the mechanism.

One theory is that dark chocolate contains flavonoids called polyphenols, which may help blood pressure, clotting, and inflammation. Unfortunately, milk chocolate and most candy bars don't make the grade when it comes to protecting your heart. 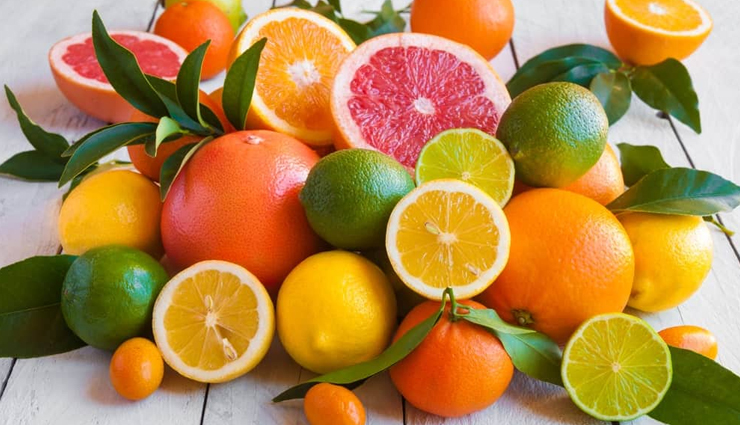 People who consume high amounts of the flavonoids found in citrus fruits have a lower risk of stroke and heart disease, according to a 2017 review published in the International Journal of Epidemiology.

Stick with whole citrus fruits, which also provide filling fiber, or small portions of fresh squeezed or 100% citrus juice. But be aware that grapefruit products may interfere with the action of the cholesterol-lowering drugs known as statins as well as other medications, according to the US Food and Drug Administration (FDA). 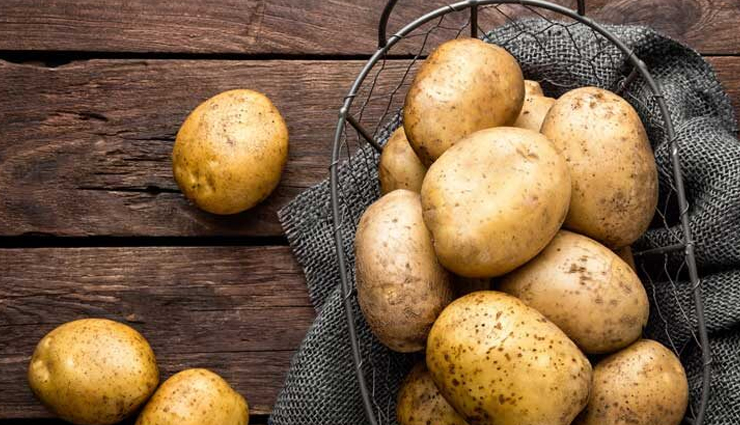 There's no reason to shun potatoes because they are often considered a "bad" starch. As long as they're not deep-fried, potatoes can be good for your heart. They're rich in potassium, which can help lower blood pressure, and they're high in fiber, which can lower the risk for heart disease.

"They are definitely not a junk food or refined carbohydrate," said Graf. "They have a lot of health benefits."