World Heart Day- 7 Celebrities We Lost Due To Heart Attack 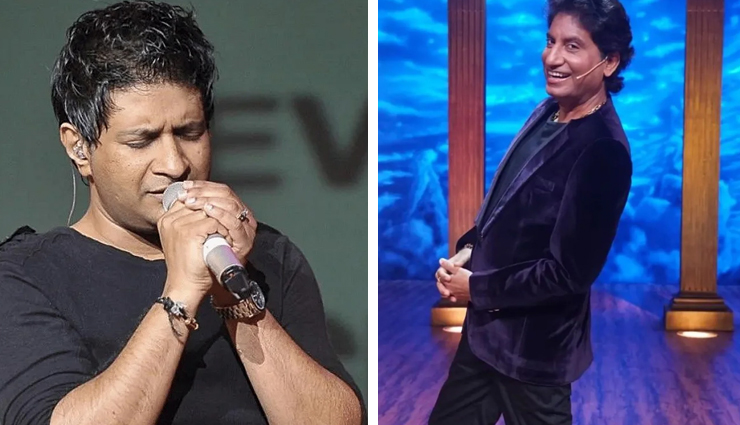 While we do not know yet how much role post Covid complications are playing in worsening heart health, fitness experts and cardiologists have urged people with hectic lifestyles to minimise stress, eat healthy, stay away from alcohol and smoke, and follow a healthy routine.Unfortunately, a long list of celebrities passed away after suffering from heart attacks. Here are some of them: 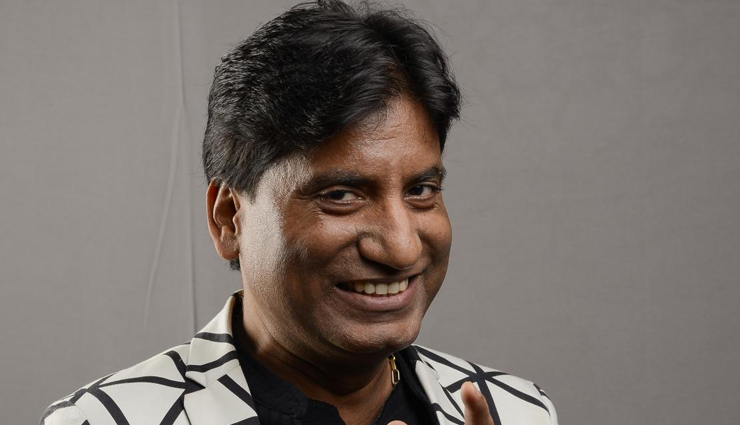 Comedian Raju Srivastava, passed away aged 58, at Delhi's AIIMS hospital today morning (September 21) 41 days after he suffered a heart attack while exercising at a gym in Delhi on August 10. He was admitted to AIIMS hospital in Delhi and continued to be critical during his hospital stay. The recent cases of heart attack and cardiac deaths in celebrities have sparked concern. From Marathi actor Pradeep Patwardhan, 65, who succumbed to heart attack sometime back, singer KK who died after suffering a heart attack after his concert to TV heartthrob Sidharth Shukla who passed away last year in September. 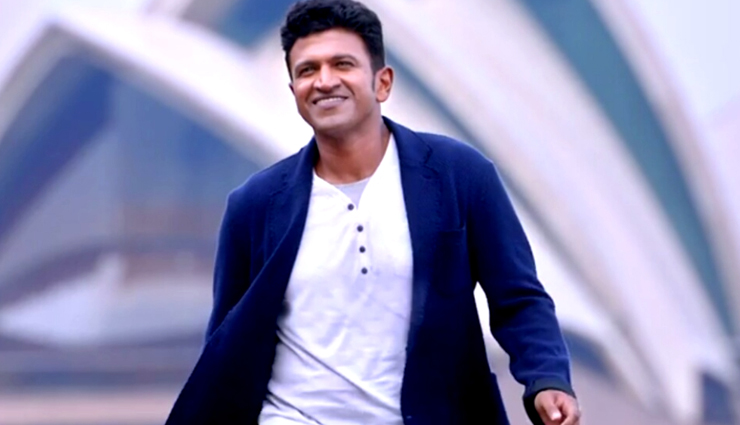 Puneeth Rajkumar, a famous Kannada actor, died in October 2021 after suffering a massive heart attack. Puneeth was taken to the hospital in an ambulance. When he arrived at the hospital, he complained of chest pain and was unresponsive. His final rites were held at the Kanteerava Studio in Bengaluru, next to his father's memorial. 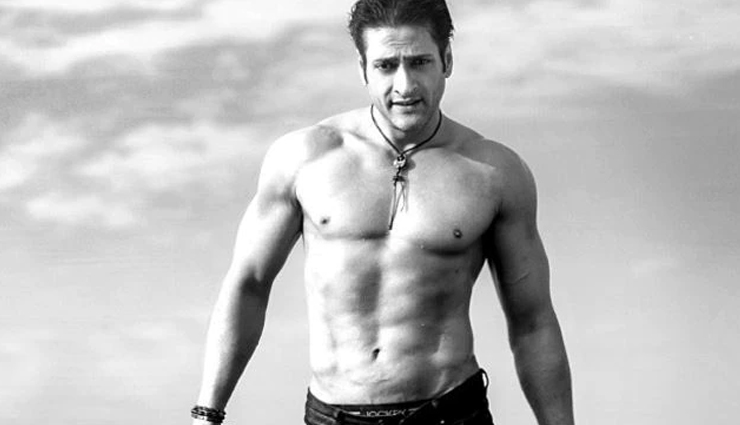 Inder Kumar, a Bollywood actor, won fans' hearts with his performances in films such as Khiladiyon Ka Khiladi, Agnipath, Tumko Na Bhool Payenge, and Salman Khan's Wanted. However, the actor's life was cut short at 44 when he suffered a heart attack at his Mumbai home late at night on July 28, 2017. 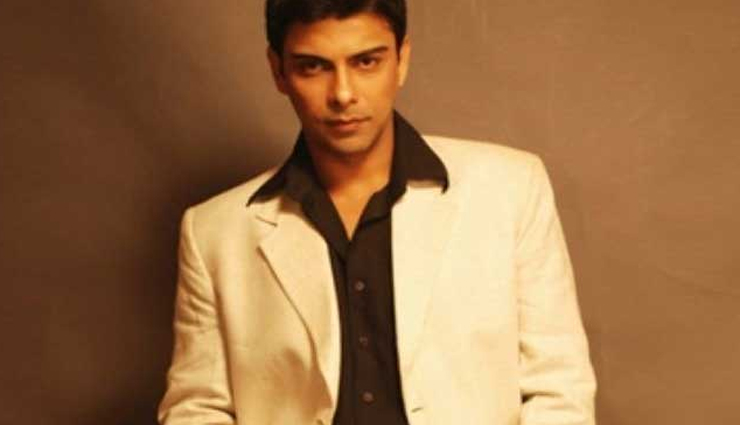 Abir Goswami (38) died in 2012 Friday afternoon after suffering a massive heart attack while on a treadmill at his gym. He was rushed to a nearby hospital and pronounced dead on arrival. Abir was a star lead in the television series Pyaar Ka Dard Hai and has appeared in several films, including Anurag Kashyap's Ugly. According to reports, the actor suffered from rheumatic heart disease. 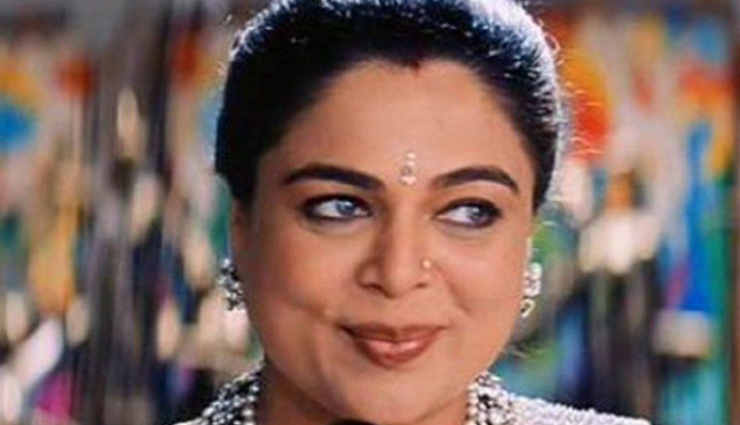 We all remember Reema Lagoo from Salman Khan's Hum Aapke Hain Koun, Maine Pyar Kiya, Hum Saath-Saath Hain, and Kuch Kuch Hota Hai in the 1990s. She was also a regular on the hit Saas-Bahu comedy show Tu Tu Main Main and had a long career in television. On May 18, 2007, Reema died at 59 after suffering a cardiac arrest in the morning. 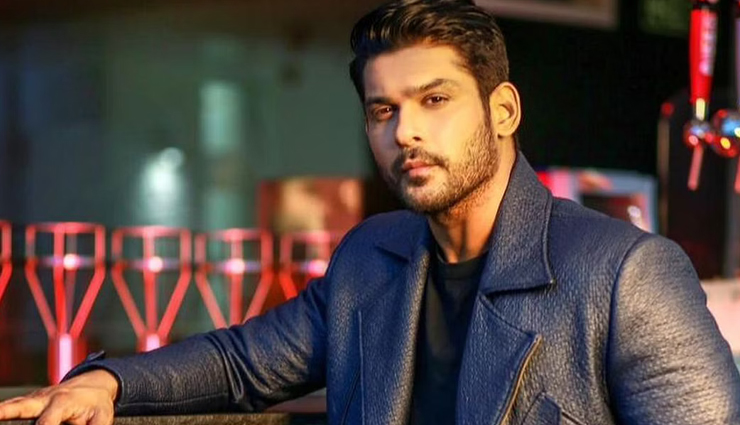 Sidharth Shukla's body was taken to Mumbai's Cooper hospital on September 2, 2021, after he died of a massive heart attack. He had felt uneasy the night before and had taken some medication before going to bed. He did not, however, awaken in the morning. When Sidharth did not respond to his mother, Rita Shukla, she tried to wake him up and called his sister, who lives in the same building. 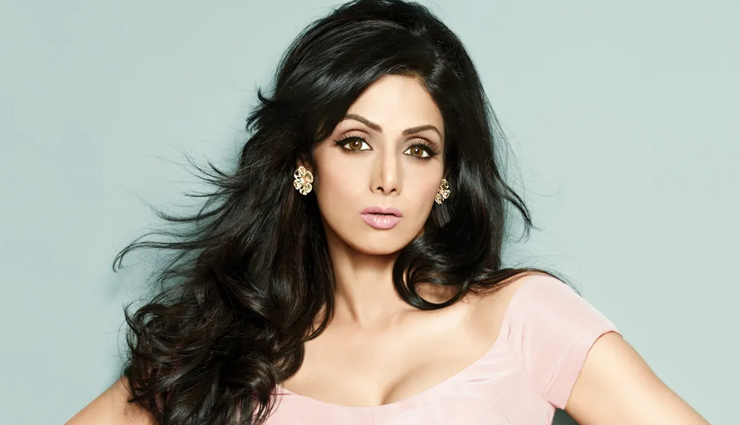 Sridevi was one of the most talented and influential actresses in Indian cinema, having worked in films in Telugu, Tamil, Hindi, Malayalam, and Kannada. However, on February 24, 2018, the actress's body was discovered in a bathtub in a hotel room at Dubai's Jumeirah Emirates Tower. According to reporters and certain family accounts, she also lost her life from a reported cardiac arrest.