10 Most Beautiful Places To Visit In East India 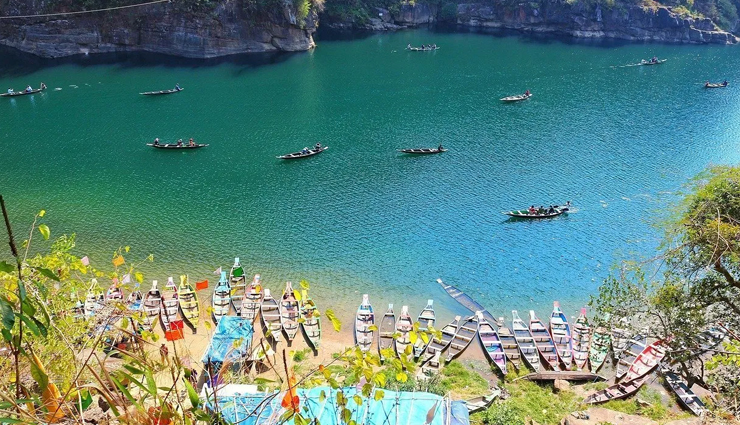 India’s Eastern Zone is rich in cultural heritage. Beaches, temples, monasteries, and a Buddhist circuit with a rural flavour are all available. Calcutta, India’s former capital, Puri & Bhubaneshwar, Buddhist Circuit in Bihar, Monasteries in Sikkim, and the Kanchenjunga Range of Mountains in Darjeeling are among the most popular tourist destinations in this region. Let us take a look at the list of 10 places to visit in East India in major detail. 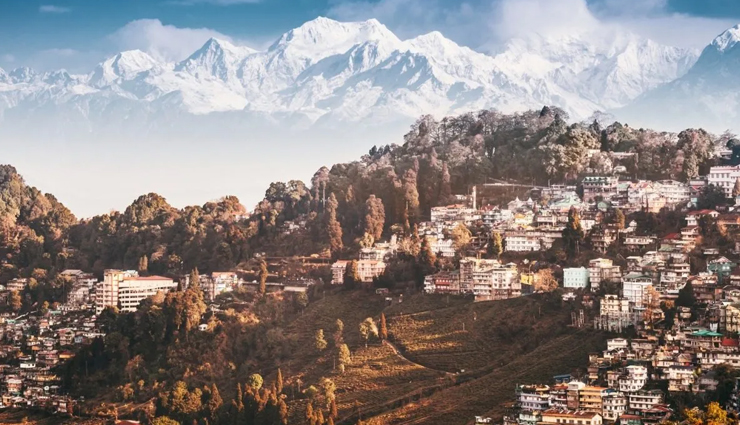 Darjeeling is one of the most beautiful hill station places to visit in East India, with jaw-dropping scenery, mesmerising sunrises, the untouched beauty of the hills, the old-world charm of the past, and the welcoming smiles of the locals. Darjeeling, nestled amidst acres of lush green tea plantations on a steep mountain ridge, stands at a height of 2,050 metres above sea level, boasting cool climes all year. This picturesque hill station, located about 700 kilometres from Kolkata, is ideal for a romantic honeymoon. 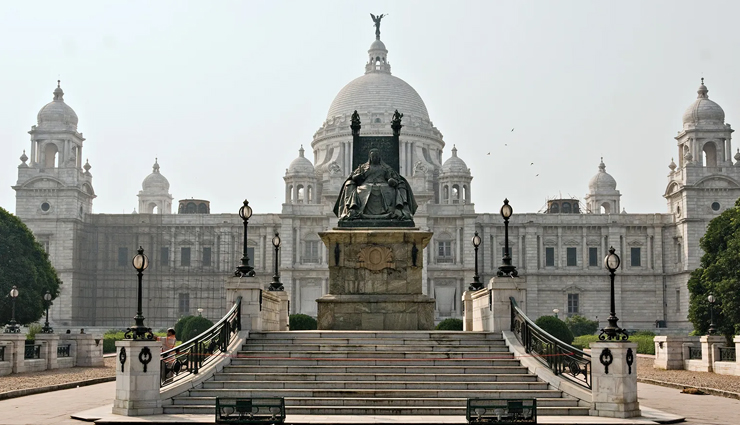 Kolkata, India’s second-largest city, is a never-ending celebration of human existence, simultaneously luxurious and squalid, refined and frantic, pointedly futuristic while beautifully decaying. The capital of West Bengal, a vibrant 350-year-old metropolis on India’s Eastern Coast, thrives on contradictions and imposing spectacles; nothing is ordinary in this city. Kolkata, also known as the City of Joy, is the country’s artistic, cultural, and intellectual capital in every sense.

Kolkata’s streets are vibrant, busy, and chaotic, but they are also alive with life and creativity. The city has created a beautiful juxtaposition of old colonial-era charm with the nascent upcoming hipster culture that thrives among the city’s millennial residents, driven by the indomitable spirit of the self-made middle class. 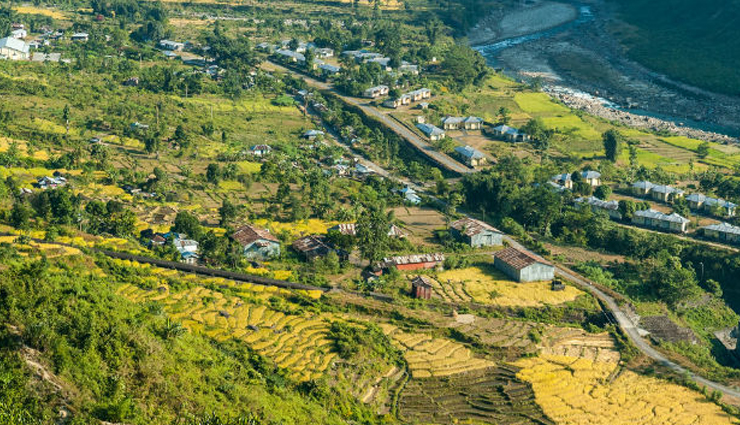 Dooars is a local name for the floodplains of North-East India around Bhutan, which stretch from the Teesta in the east to the Sankoshi in the west. Because the Dooars are the gateway to Bhutan, the name ‘Dooars’ was derived from the word ‘door.’ Jalpaiguri, Darjeeling, Siliguri, and other towns and districts in this region make up the Dooars. Imagine the mighty range of Eastern Himalayan mountains in the background, a band of thick forests, rich in species of Flora and Fauna, continued with tea gardens and cut here and there by water bodies. Dooars is smack dab in the middle of it all. This is the gate you don’t want to rush through. 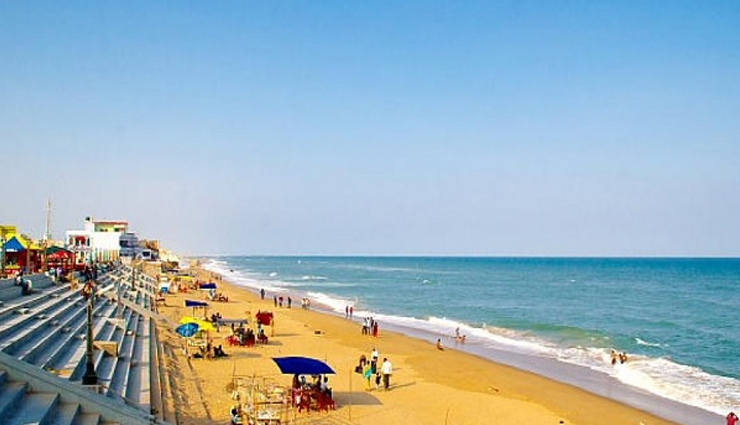 The quaint, tiny town of Gopalpur is located on the southern coast of Odisha, just 15 kilometres from the city of Behrampur. It was a seaport bustling with trade and commerce during the Colonial Era. Because of its remoteness, peace, and offbeat crowd, Gopalpur-on-Sea is considered one of India’s most beautiful beaches. The beaches are gleaming gold, and the azure waters of the Bay of Bengal provide the ideal setting for relaxation and immersion in nature. With more people becoming aware of its beauty, Gopalpur is quickly becoming one of the most sought-after beaches in the country. 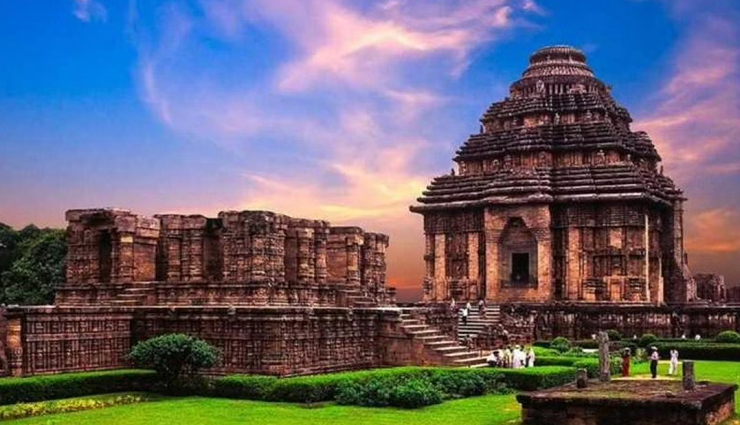 Konark, in the Indian state of Orissa, is famous for the Sun Temple, which is a UNESCO World Heritage Site, as well as the annual dance festival and its beautiful sandy beaches. The Annual Dance Festival is a five-day cultural extravaganza that brings together exceptional dance talent from across the country. The celebrations take place against the backdrop of the Sun Temple, which adds to the overall grandeur and magnificence of the event. Aside from that, Konark hosts the Sun Festival, during which devotees bathe in the sea to offer prayers to the Sun God. The Dance Festival also features a Handicrafts Mela, where visitors can purchase one-of-a-kind and exquisitely handcrafted items that beautifully reflect Oriya art. 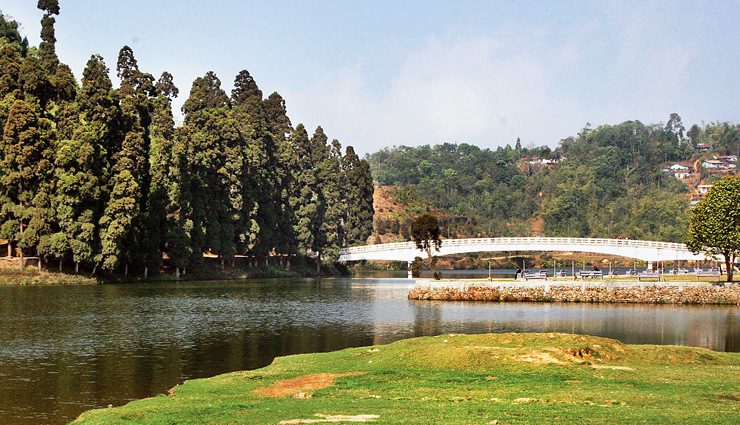 Mirik, a hill town on the banks of a large lake, adds to North Bengal’s bounty. Mirik, nestled in the Himalayan Valley, offers more than just beautiful mountains and lakes. West Bengal tourism is incomplete without Mirik, which offers everything from romantic boating experiences to temples for the faithful and orchids and gardens for nature’s children. The densely populated, but not overcrowded town also has viewpoints for quiet contemplation and traditional Indian Bazaars where you can splurge. Going to Mirik for the ideal hill station getaway is an idea that will never fail you. 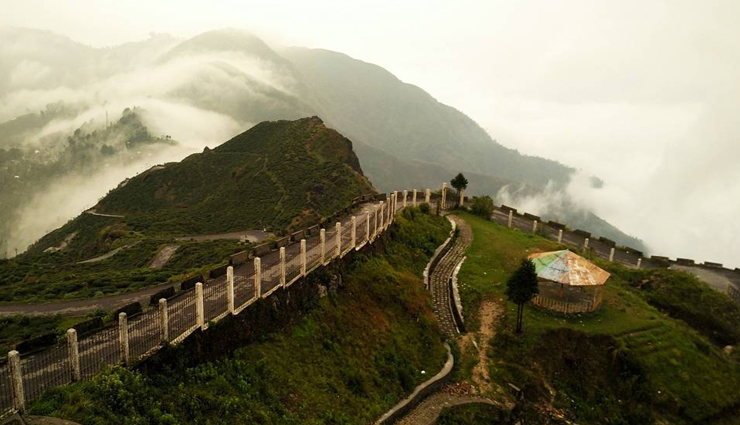 Kurseong, also known as the ‘Land of White Orchids,’ is a hill station near Darjeeling known for its waterfalls, temples, and Buddhist gompas, as well as the spectacular views it offers. Kurseong is a peaceful hill station located on the Siliguri-Darjeeling highway. Most of the year, the weather in Kurseong is milder and pleasant. The ‘Land of White Orchids,’ as Kurseong is known, is named after the flowers that abound on its hilly slopes. It’s difficult not to be enchanted by the sight of tea plantations and lush green forests set against a backdrop of snow-capped mountains. At sunset, the sky becomes a kaleidoscope of the most beautiful colours. 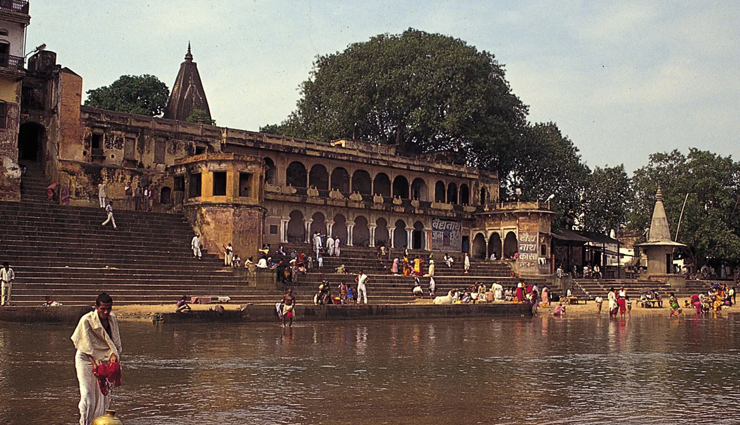 Gaya, Bihar’s second-largest city and a city of ancient historical and mythological significance, is one of the most popular places to visit in East India. It is 100 kilometres from Patna, Bihar’s capital and one of the most important Hindu and Buddhist pilgrimage sites. It is unique because of its natural surroundings, narrow byways, and historic structures. Gaya is a sacred site for Jains because it contains numerous Jain temples. For Buddhists, Gaya is significant because it is where Buddha preached the Fire Sermon at Brahmayoni Hill, which was previously known as Gayasisa. 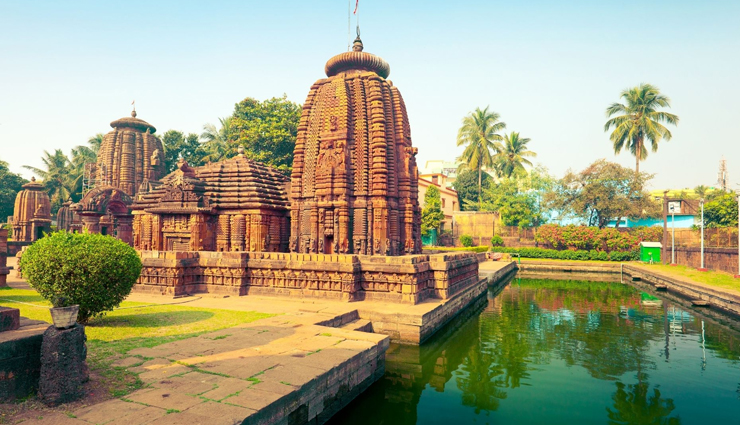 If you want to experience Eastern India like a local, Bhubaneswar, the state capital of Odisha, is one of your best bets. This region, which fuses the rich history of the empire with the bustling metropolis, offers the best of both worlds. The Bindu Sarovara Lake, the Udayagiri and Khandagiri Caves, and the Odisha State Museum are all popular tourist attractions, but apart from that, take a stroll down the hawker streets and immerse yourself in the simple local culture. 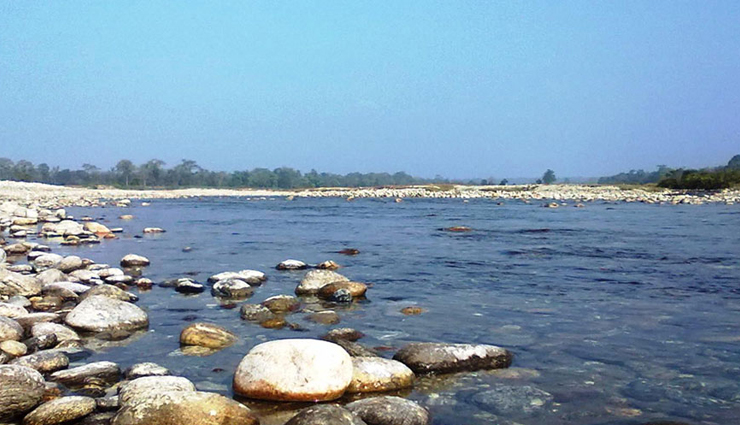 Rarely does one come across a destination as tourist-friendly as Jalpaiguri. However, a significant portion of it remains untapped. Turbulent rivers battling their way out of steep gorges, vast stretches of forest cover, undulating Tea Estates, and the panoramic grandeur of the Himalayas are just a few of the jewels that drew the British deep into the heart of this land.

Simply driving around or going for a hike will never allow your eyes to rest. There is no better place for a tourist who is a nature lover or a fan of wildlife than this. In the various Sanctuaries, National Parks, and Tiger Reserves available, one can let their imagination run wild.