10 Most Coolest And Hottest Places To Visit In India 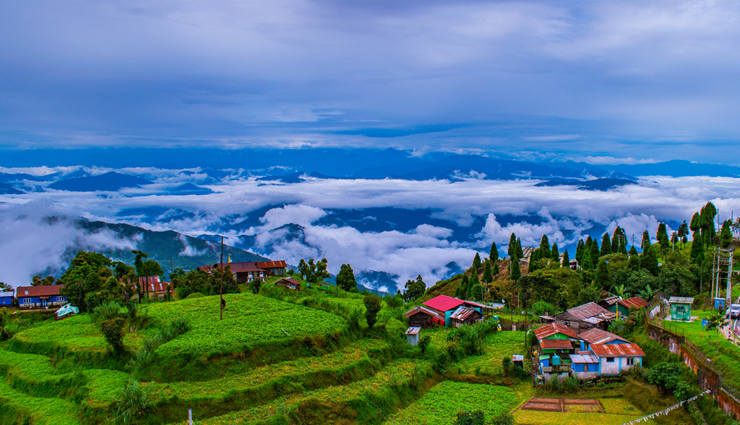 India is a land of diversity not only in terms of culture, religion and beliefs but also in the weather conditions. While some regions experiences the unbearable heat of 50 degree Celsius and creating havoc in the lives of the people other zones faces the bone-chilling cold breeze, making it all the more difficult to even step out.

Indeed, India is an exotic land which comes with endless options for travellers, but there are also several places in it which should be planned to travel carefully and at the most perfect time. So, to make your research easy, we bring to the top hottest and coldest places in India where you can travel right according to the weather. 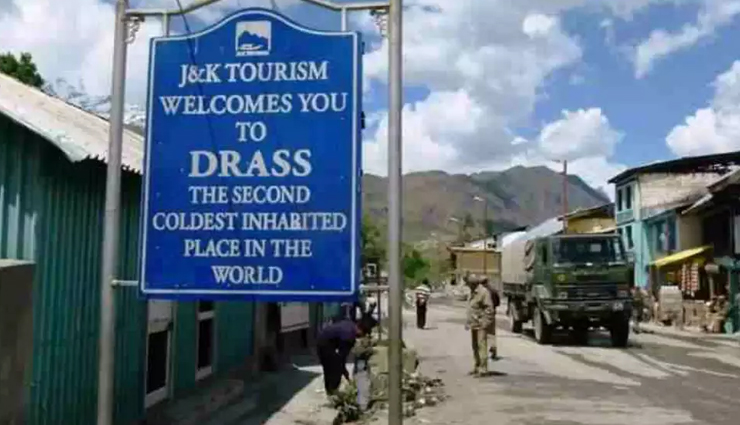 Situated at an elevation of 3350 m, Drass is the coldest place in India and second to the coldest inhabited region on Earth. The average temperature during winter season goes down to -23 ºC. Called as the ‘Gateway to Ladakh’, Drass is located on Srinagar-Leh , close to the LOC between India and Pakistan and takes you to some of the most coldest experiences. Leh – Ladakh, Rohtang Pass and Kargil areas of India are also the most coldest places in the country. 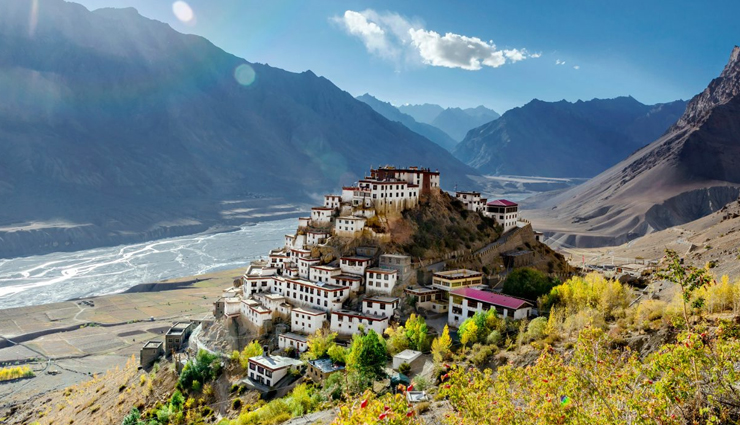 Spiti valley is the coldest desert mountain valley that connects Ladakh with Tibet. Apart from being a popular tourist destination, this exciting land is one of the coldest places in India, where temperature vary between -30C to -40C. The winter season performs a beautiful white makeup by shrouding the valley with snow and making it look all the more fascinating. 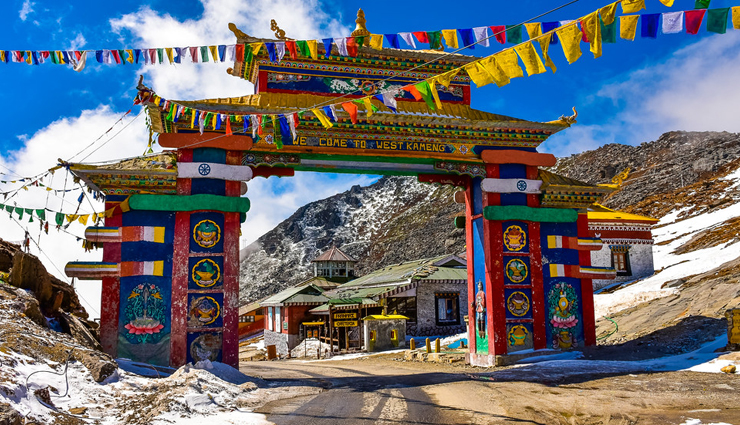 Sited at 4,170 m in the Tawang district of Arunachal Pradesh, Sela is a high altitude pass that remains snow covered all throughout the year. Seland Pass connects the Buddhist town of Tawang to Tezpur and Guwahati and is a popular summer holiday destination in India. In winter season, the temperature can drop upto - 10°c and can create tough conditions for survival. The place is enclosed by beautiful lakes, lush greenery and tranquility to create some unforgettable memories. 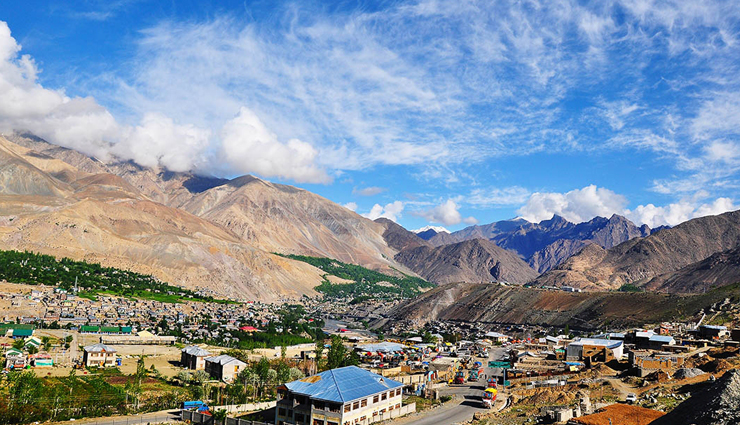 Located at 8,780 feet in the Kargil district of Ladakh region, Kargil City, is the second largest town of Ladak. The average temperature of this fascinating land remains around 8 degree Celsius but, in winters it can go down upto -40 degree Celsius making it one of the coldest places in India. Apart from this, Kargil is also perfect for all the adventure lovers. One can explore places like Sani, Pashkum, Rangdum, Mulbek and Zongkhul for a complete travel experience. 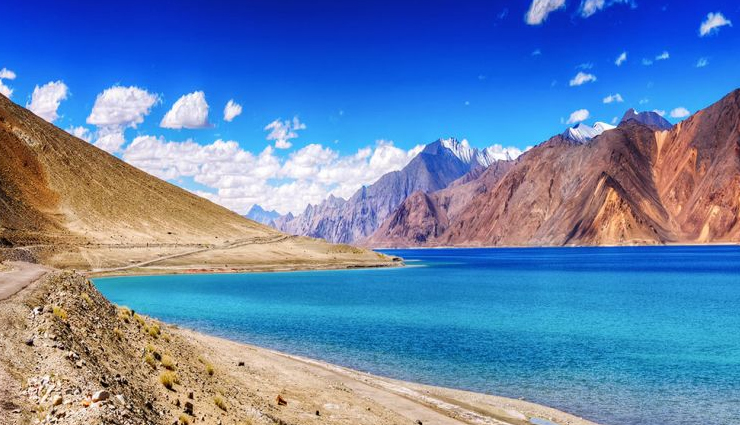 Indeed a trip to Leh-Ladakh is in every traveler’s bucket list but, do you know this high altitude region is also one of the coldest places in India. One is allowed to visit the place only during June to September as rest months of the year witness heavy rainfall and is impossible to even reach. The average temperature of the region in the summer season remains 7 degree Celsius whereas in winter, the temperature falls down to -42 degree Celsius. 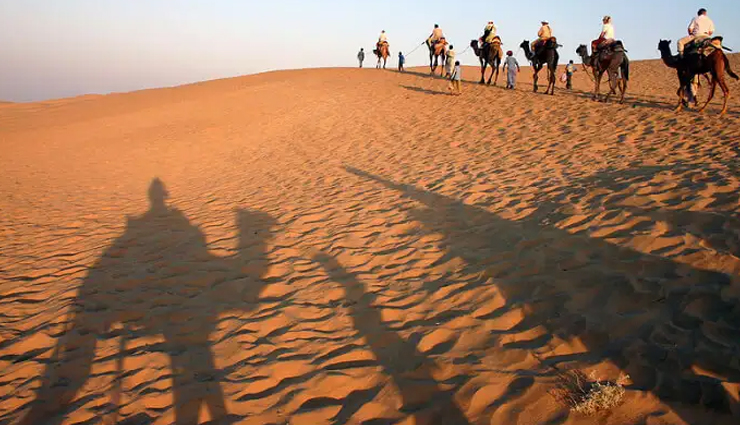 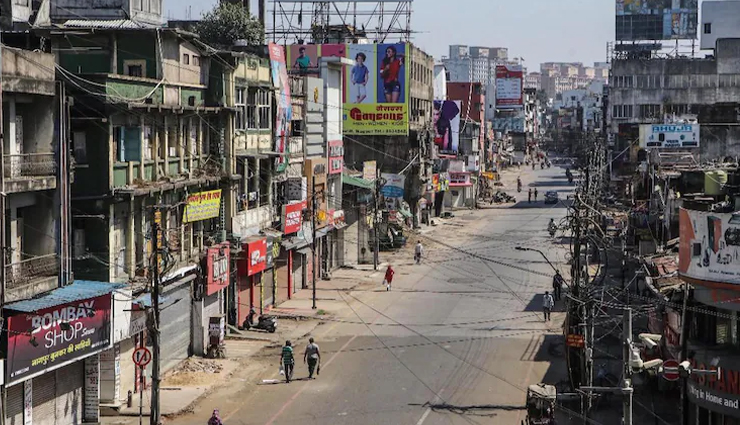 Nagpur is the famous orange city in the state of Maharashtra. It is the second capital of Maharashtra and one of the hottest places in India followed by Chandrapur and Wardha that experiences high temperature. The highest recorded temperature of the city went to 48 degrees Celsius making it really for the inhabitants to survive. Otherwise, the city experiences huge number of tourist all throughout the year. Situated in the state of Odisha, Titlagarh is the hottest place in India especially during summer seasons. The temperature of the town rises up to 43 degrees Celsius during the day making it really difficult for the people to step out of their homes. The city is well known for its every so bustling markets and lively nightlife which makes it a popular place in Odisha. 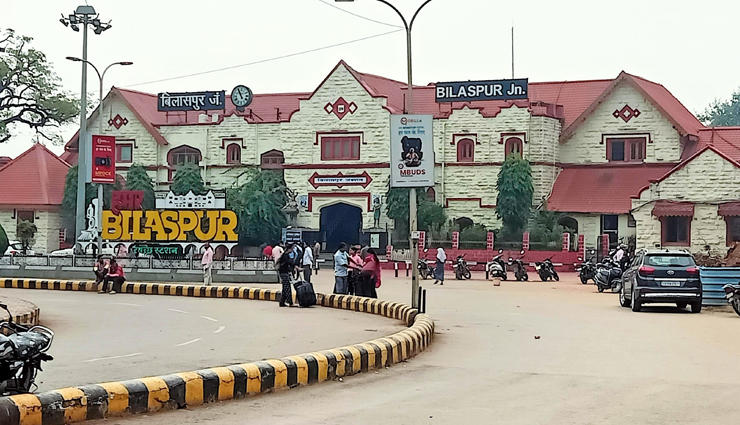 Situated in Chhattisgarh, Bilaspur is the hottest place in India with temperature soaring heights in summers. The place is located near to the Tropic of Cancer and because of this; it remains so heated up that the daytime makes it impossible for the people to step out of their houses. It lies 220 km below the Tropic of Cancer and thus receives 10% more radiation of sun as compared to the other cities. 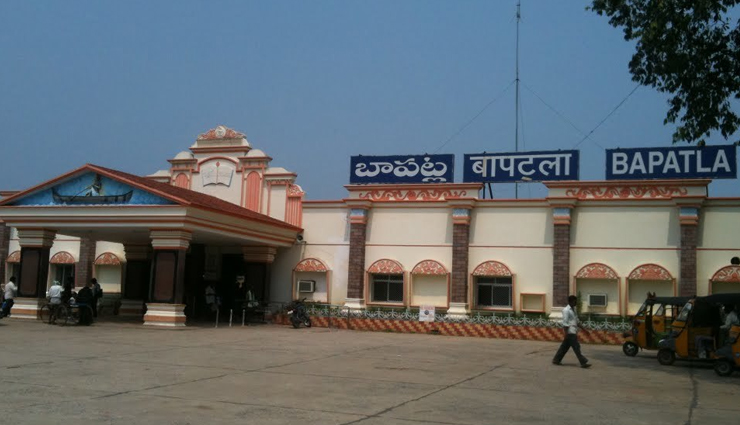 Rentachintala is a village in the Guntur district of Andhra Pradesh and one of the hottest places in India. The village experiences tropical dry and hot climatic conditions. The scorching heat of the sun in the village sometimes even crosses 45 degrees Celsius making really difficult to even step out. The highest recorded temperature was 52 degrees Celsius in May 2012.