10 Most Luxurious Train In India 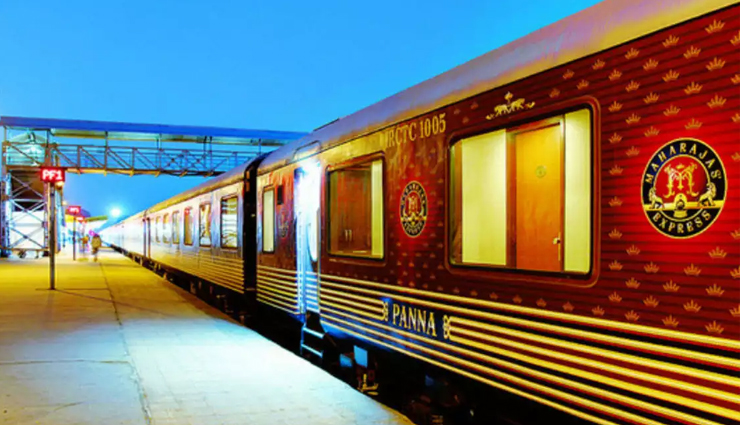 When did you travel last on a train? Today we will talk about India’s top 10 such luxury trains that you will feel like kings. These train rides are not only the pride of India, but their names are counted among the world’s most luxurious trains. The beauty of the nature of these travel is awesome through all these trains and you must definitely experience it but with your own purchased ticket. And some tickets are so expensive that maybe I had to sell my kidneys to buy them! 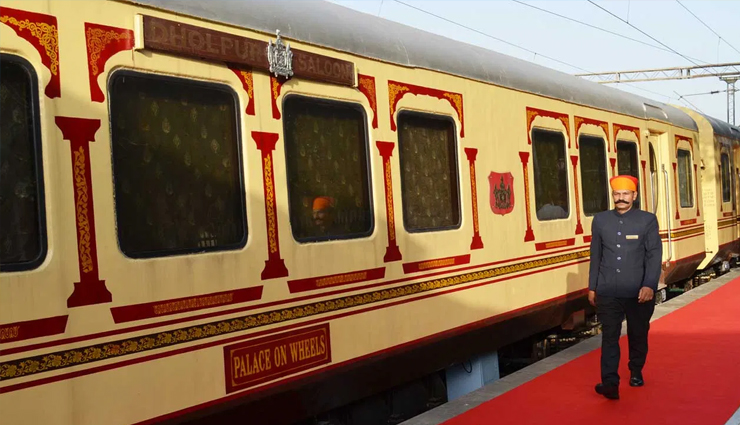 One of India’s oldest luxury trains, Heritage on Wheels, runs through the heritage of Rajasthan. Many of these compartments have been taken from Palace on Wheels and hence there is no dearth of beauty. Its route passes through Bikaner, Nawalgarh and entire Shekhawati part of Rajasthan. The rent to travel on this very beautiful train is between Rs 10000 to Rs 20,500. Heritage on Wheels runs from Jaipur for only two days a week. Royal cabins, continental-local restaurants, and luxurious bars make this train a luxury in every way. 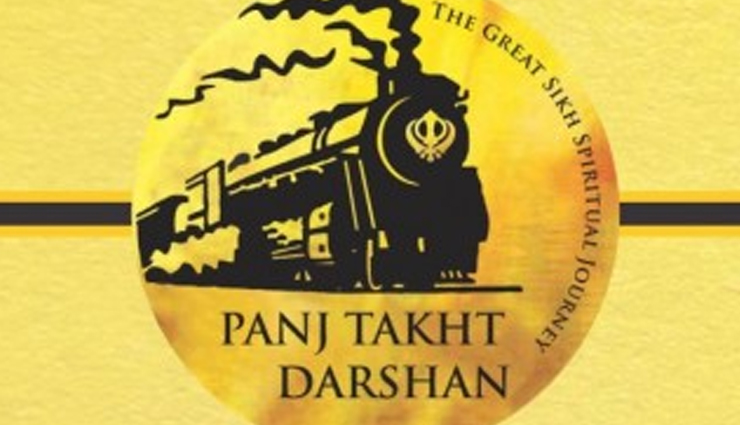 This train is specially created for the Sikh society, in which the person can sit in front of the 5 major gurdwaras of the country. The glimpse of Punjabi culture is clearly visible in the train. The route of this train is from Delhi to Amritsar, Sirhind, and Bhatinda, and this journey is decided only in 4 days. You may be thinking of what is Patna and Nanded Sahib. So do not worry, the package is delivered from the package to both the places and it is also brought back to Delhi. Well, this train may not be called luxury, but it is definitely one of the most unique and different trains in itself. 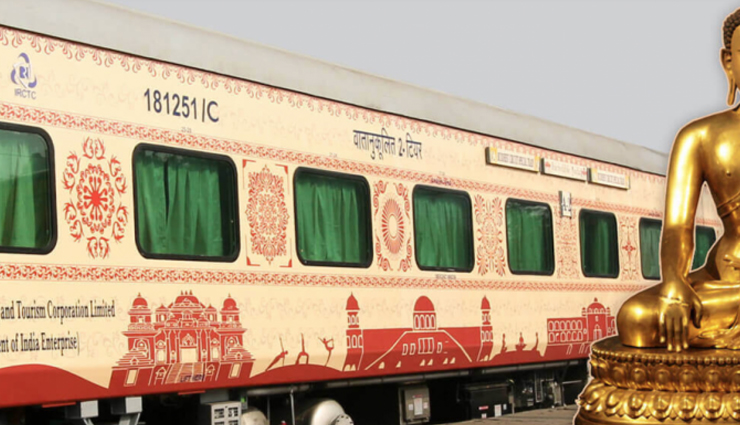 This is a special lagiri train which offers a glimpse of Buddhist India. This spiritual train is welcomed by wearing garlands and free of charge is also given to Buddhist literature. This train goes along with the life stages of Lord Buddha. From their birth place to their nirvana place, this train takes place everywhere. It is one of the country’s selected international trains, going from Delhi to Bihar and Nepal.

Because this train goes to Nepal, therefore the pilgrims must have a visa. And this book is easily available on the border. This train costs Rs 75000 for first 7 days package and Rs 60000 for second class and Indian citizens get 10% discount. There is no discomfort to the pilgrims, so a Hindi-speaking attendant is also given. All Buddhist pilgrimages are the best way to reach the pilgrimage in less time. 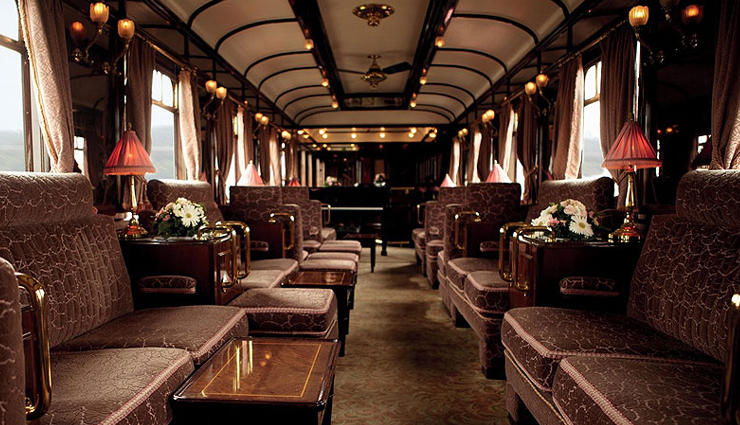 The Royal Orient Train is the oldest luxury train in India, which was started during the British Raj. This train from 1855 runs from Delhi to every major city of Rajasthan and Gujarat. This 5-star train has superb cabins, a multi-cuisine restaurant, and a bar.

Apart from this, if you become bored then there is also a library which is open to you all the time. Realize that a 5 star hotel, whatever it used to be, is present in this train. Its luxurious cabins also have ACs, TVs, DVDs and personalized bathrooms, and its main thing is that they always run on time. The price of one ticket is 8000 rupees per day which is no more for such comfortable travel. 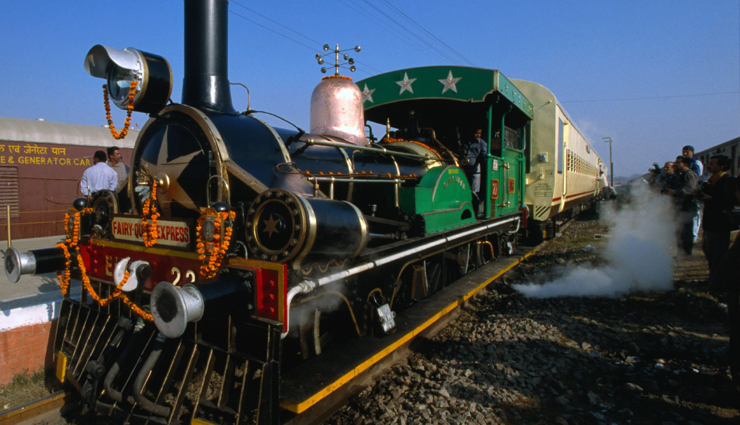 If you want to go on a small and refreshing journey then this train is made for you. Yes, the Ferry Queen Express going from Delhi to Alwar makes a similar journey. This train was started to take the tourists to Sariska National Park. Its engine running from the time of 1800, is the oldest train engine in India, and hence the name of this train is also registered in the Guinness Book of Records. Reserved many awards, this train is free of charge and food is free. The main purpose of this train is to take tourists from the Sariska National Park forest safari. In the 11,000 rupees, this 2 offers a pleasant trip to Dino. The only thing is that this month only runs on two days and so you have to book tickets already. The design of this train is done in such a way that all 60 seater sitting in it can look forward through the glass. And this train’s huge pantry car is also a special attraction. 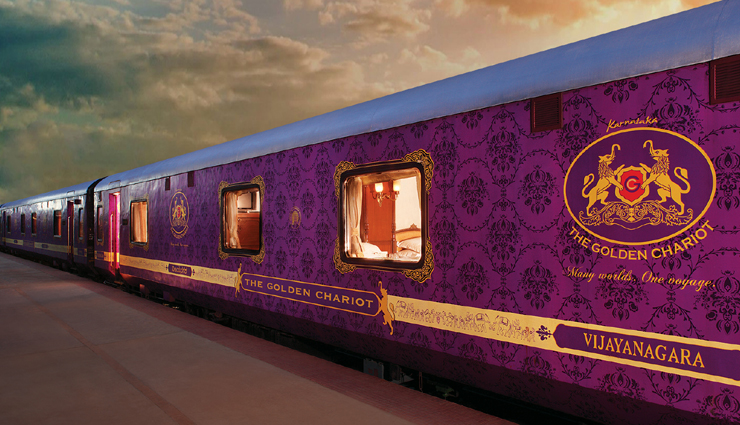 Want to take a tour of South India? There is no better way than the golden chariot. The train that takes you through the whole of South India, only 8 Dino, is really royal. Launched in 2008, this train has royal meetings, many restaurants, and a state-of-the-art gym.

If you are tired due to long journey, then this train’s Ayurvedic spa will be in your service at all times. No doubt, the title of ‘Asia’s best luxury train’ is also the name of Golden Chairyat. The name of every coach in Golden Chairyat is on Riyasato, who ruled Karnataka.

The train passes through all the major places like Bangalore, Mysore, Hampi, Goa, Puducherry and Madhurai. And the cost of this train is like this. The price of a ticket is between 260000 to 430000 and the Golden Character has two tour packages, Southern splendour and Pride of south. 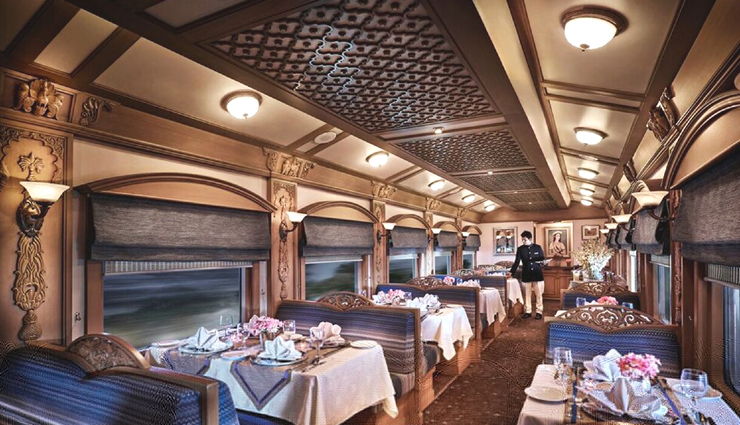 The design of this train carrying beautiful places of Maharashtra and Gujarat is less than a palace. With the use of carving and many facilities, it is one of the most luxurious trains in India. There is also a lounge in the Deccan Odyssey and the personal conference car apart from all the luxury trains. So if you do not want to stop your work between enzyme, then this train takes special care of this matter. The favorite food from the restaurants and the music make travel very comfortable. From the noise of Mumbai to Ajanta’s cave, the journey of this train is like a dream to the temples of Bechis and Nasik of Goa. Deluxe cabin in Deccan Odyssey starts at 420000 and the cost of the presidency suite is 924000. This fast-moving train always keeps ahead of time and hospitality. 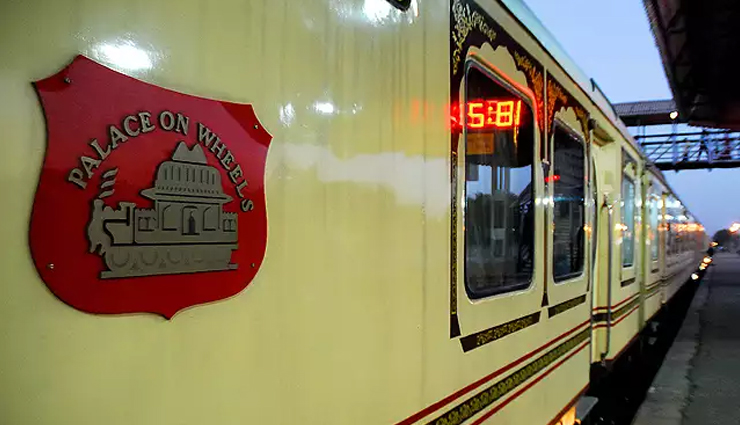 Like the name, this train is a floating palace. This train has been specially made for touring Rajasthan. Mahlou carving and beautiful painting is its identity. Marwari dish and typical Marwadi hospitality make the hearts of pilgrims happy. This luxury palace travels from New Delhi to Jaipur and Chittor and goes to Jaisalmer, Udaipur and Jodhpur. The goal of the train is to cover all the tourist spots in Rajasthan. Tourism in Rajasthan also specializes in this train. You will see many foreign tourists enjoying dance songs and Rajasthani food in this train. In this train, a person’s travel fare is 51000 to 108000 rupees. 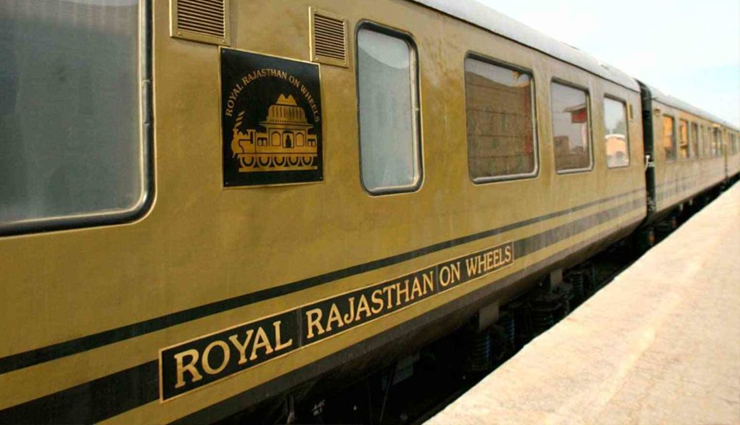 India’s most expensive and luxurious train, to buy tickets, it may have to sell something similar to the house. Yes we are talking about ‘Rajasthan on Wheels’ in which a person’s journey is worth 3.5 lakh to 7.5 lakh rupees. From the Taj Mahal of Agra to the Ganga Ghato of Varanasi and from the Khajuraho temples to Kshatriyas of Rajasthan, this train is an invaluable way of looking at the wonderful beauty of India. This train really honored by many awards is India’s pride.Each of the 14 cabins of Rajasthan on Wheels has facilities like gym, spa, restaurants, free WiFi and personal TV. This is a great way to see North India in less time. Most Indians choose this train to know and understand India, and they promise to come back to this train seeing guests of this train. 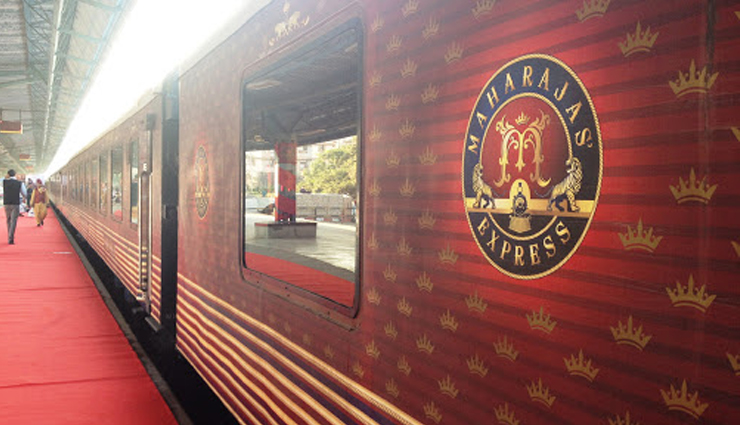 Maharaja Express is not only India but one of the world’s most luxurious trains. This train is specially designed for the Indian philosophy in the royal style. Most of its passengers are from other countries and hence its guests are from Nawaziya’s best party. Maharaja Express can be visited only from April to October. The total length of the train is half a mile and its name is counted as one of the 5 most beautiful trains in the world. The name of every coach in the train is named after Riyatsu, who ruled Karnataka. Every passenger of Maharaja Express is provided with complimentary beer, wine, and snacks in the bar and lounge.