10 Most Oldest Cities To Visit In The World 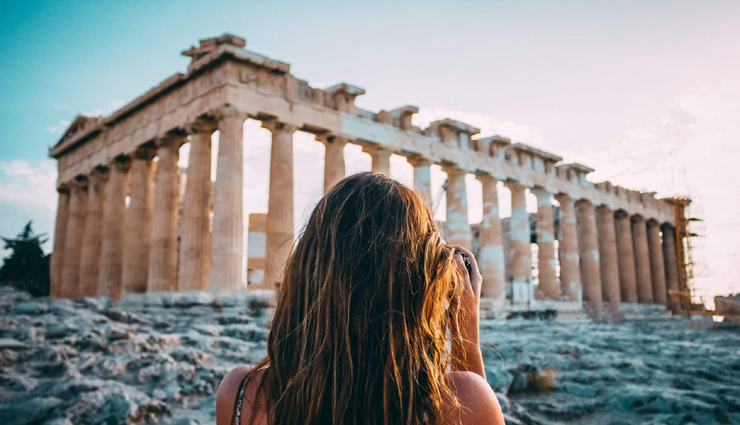 For millennia, humans have congregated and formed cities as a way to ensure protection, access to food and water, and even just to fulfill our social needs. Archaeologists are continually discovering new artifacts, temples, and ancient sites in some of the world’s oldest cities. While we may not fully know these cities’ actual age, the evidence found can shed light on when people first settled in some of these cities. Regardless, these locations are culturally significant and an essential part of understanding human history.

Here are the ten oldest continually inhabited cities in the world. 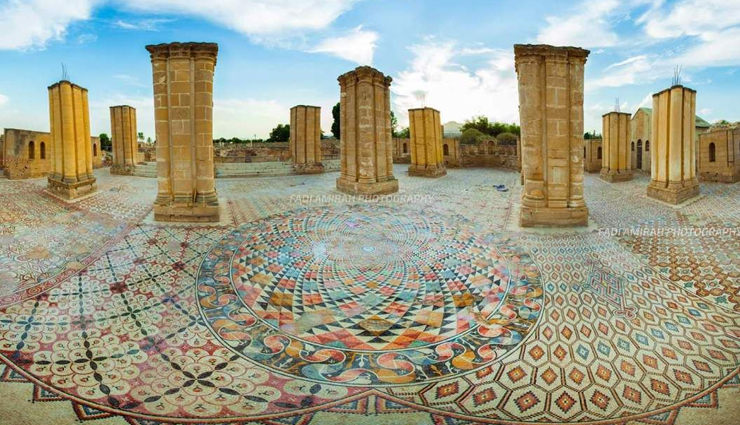 The city of Jericho is in the West Bank in the Middle East. While its exact founding is unknown, Jericho is believed to be the oldest continuously inhabited city in the world.

Jericho started as a camping ground for Natufian hunter-gatherers around 10,000 BCE, but continued excavations have revealed that people first occupied the site as early as 12,000 BCE. People did not begin to permanently settle in the area until around 9600 BCE, with the end of the last Ice Age and along with it the end of cold and drought. Archaeologists have found that by 8,000BC, the area grew to 430,000 square feet and was characterized by a stone wall with a tower, the earliest known protective wall in existence. Experts believe the wall was used to protect against floods, with the tower serving both observational and ceremonial purposes.

Archaeologists have uncovered 20 different layers of settlements in Jericho, and the city was destroyed and rebuilt more than once. It was totally abandoned at least once, from 6000 to 5000 BCE, and from there until about 1,000 years later habitation here was sparse. Urban settlements became more common in the rest of modern-day Syria around the fourth millennium BCE, which was the case for Jericho. The city was mentioned in the Bible several times, most notably as being the first place the Israelites attacked after crossing the Jordan River. The city was ruled by the Arabs and the Ottomans, and it became a winter resort for the British after that country was granted a mandate over Palestine. Today, Jericho is in the West Bank Palestinian territory. 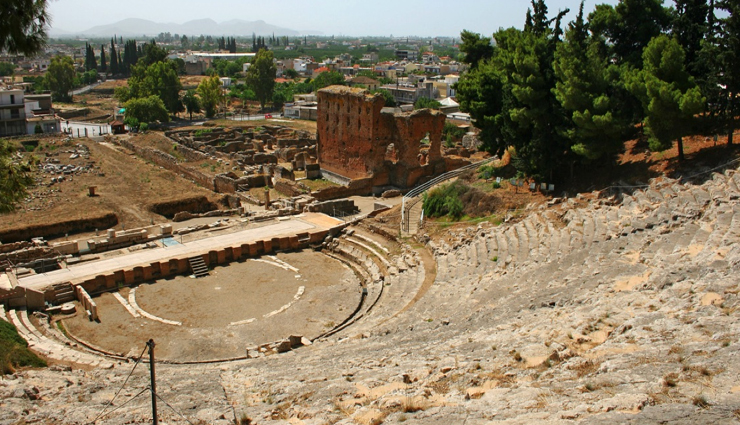 Argos is considered one of the world’s oldest cities and has been continuously lived in since around 5000 BCE. It sits between two hills in Greece’s Peloponnese peninsula, the same peninsula where Sparta can be found. The name Argos derives from Argus, the son of Zeus and Niobe, who was known for either being covered in eyes or being all-seeing. According to Greek mythology, he served as the city's king. It was also known as being the birthplace of many soldiers who fought in the Trojan War under Diomedes.

Argos was an essential Mycenaean settlement in the Late Bronze Age, from 1700 to 1100 BCE, and the dominant power on this peninsula until Sparta’s rise. Historical accounts of the city characterize it as being a hub for culture in the Greek empire, being one of the first cities along with Sparta and Paros to hold musical competitions. It remained a major city after the Greeks and through the Roman Empire until the Visigoths left it in ruins in 396 CE. Today, visitors to this Greek town will find many interesting ruins to explore, notably the Greek theatre and Roman baths. 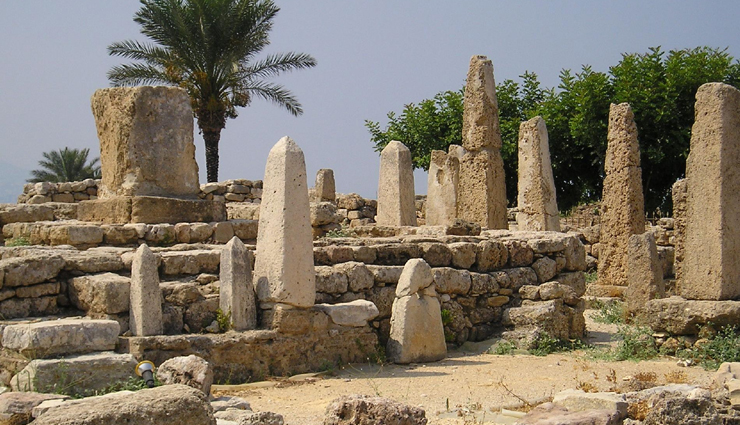 Byblos, also known as modern-day Jbail, is a port city in present-day 25 miles (40 km) from Beirut in Lebanon that has been continuously inhabited for more than 7,000 years. Archaeological excavations have found that people have occupied the city since the Neolithic Period, between 8800 and 7000 BCE. By the 4th millennium BCE, an extensive settlement had developed, and 1,000 years later it had grown to a prosperous city.

The Greek mythology of its origin (Byblos is its Greek name) is that the city was built by Cronus, the god of time, as the first city in Phoenicia, which is today known as Lebanon. Byblos’ trade relationship with Egypt, coupled with its location along the Mediterranean coast, quickly made it an important trading center, notably for cedar and other valuable wood. Its Greek name actually derives from the fact that it was a trade center for papyrus, so the Greeks named it after their word for books. The city became a UNESCO World Heritage site in 1984, and it was a crucial location in the development of the Phoenician alphabet, which is an ancestor of modern Hebrew. 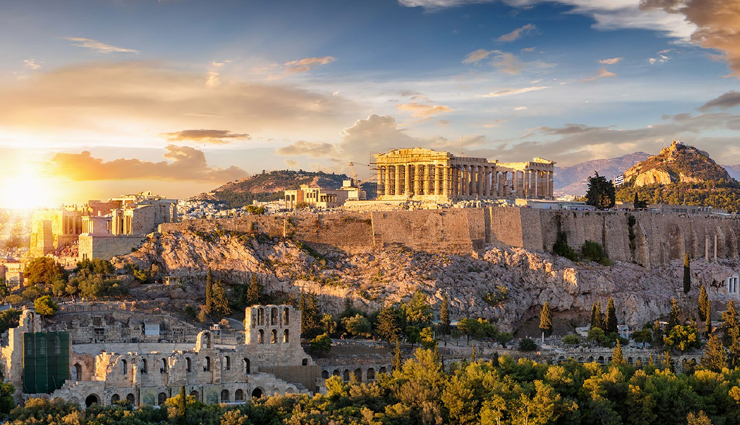 Athens is Greece’s capital and its largest city. It is known as the birthplace of Western civilization and democracy. People have lived in the city of Athens for at least 7,000 years, but the oldest-known human presence dates back to between the 11th and 7th millennium BCE. Ancient Athens’ golden age was home to history’s greatest thinkers, such as Socrates, Aristotle, and Hippocrates. According to the mythology, it was named after the Goddess Athena after she gifted the city an olive tree, which is a symbol of peace and prosperity in Ancient Greece. Present-day Athens has more than 3 million inhabitants, and visitors can take in ruins from the Greek, Roman, Byzantine and Ottoman eras. 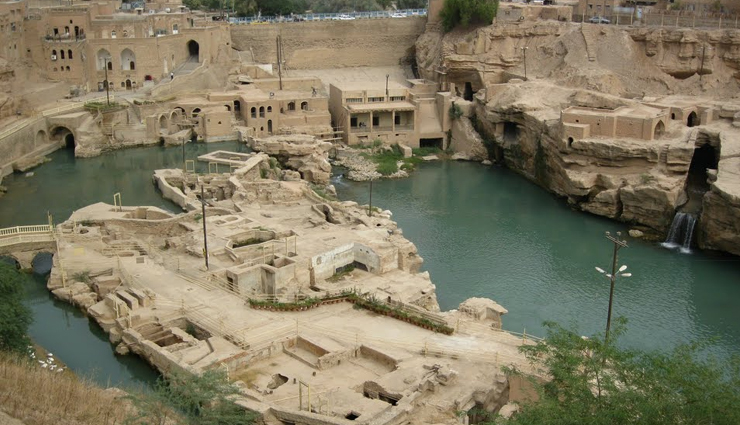 Susa began as a small settlement around 7000 BCE and became an urban center around 4200 BCE. It was an important town due to its position along trade routes. Susa, located at the base of the Zagros Mountains and east of the Tigris River, was the Elamite Empire’s capital until the Assyrians captured it. Alexander the Great organized the Susa weddings here in 324 BCE, a large event involving the arranged marriages of 10,000 Macedonians and Persians in an attempt to unite the two cultures. It was also inhabited by the Persian and Parthian empires. Susa is a UNESCO World Heritage Site due to its storied history and cultural significance, and actually contains layers of superimposed settlements one on top of each other, much of it still not examined by archaeologists. Today, the Iranian city of Shush occupies part of the ancient city. 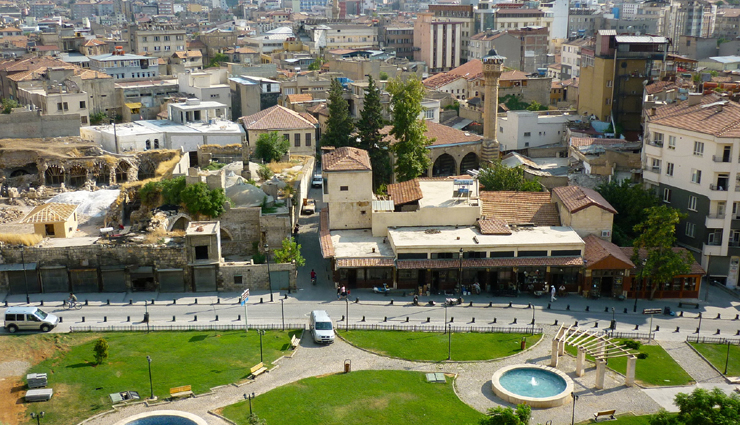 Gaziantep, also known as Antep, is located in southern Turkey near the Syrian border. The city is one of the world's oldest cities, with its earliest inhabitants settling in the area in 3650 BCE. With such a long history dating as far back as the Hittites, an empire that reigned in modern-day Turkey, Syria and Lebanon from about 1600 to 1179 BCE, Gaziantep offers many historical sites to see. Visitors can explore the Gaziantep Fortress and Ravanda Citadel, both of which the Byzantines restored in the 6th century. Roman mosaics have also been found in this city, and it is also home to the largest mosaic museum in the world. 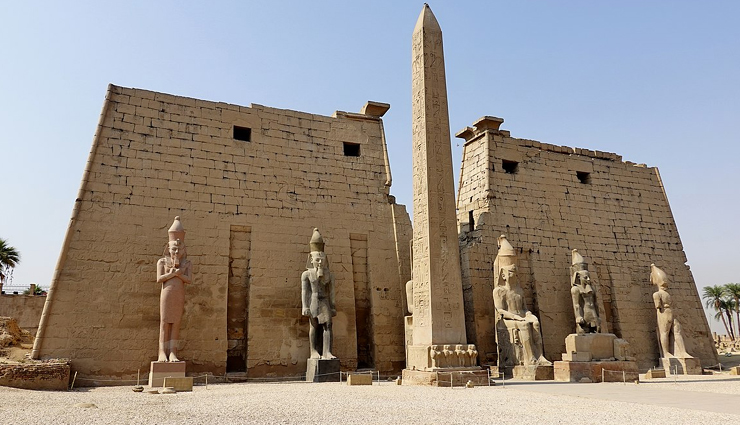 Luxor has been inhabited since about 3200 BCE and sits on the ancient city of Thebes, which the Egyptians called Waset. To add to the confusion, there are two cities that were referred to Thebes: this one, and one in Greece. This city, in Egypt, began as a small trading post and grew into one of the Egyptian Empire's wealthiest cities. Many old structures and ruins are still present today, and some temples date back to 2000 BCE. It was ruled by a few important figures in history, such as Tutankhamen, Ramses II and Ramses III. The historical sites that remain include burial chambers in the Valley of the Kings, the tomb of King Tut, the Colossi of Memnon, and the Theban Necropolis. The ancient ruins of Thebes became a UNESCO World Heritage Site in 1979. Ray is located within the Greater Tehran metropolitan area in Iran. The city, also known as Rey, has evidence of inhabitants that date back around 8,000 years and may have been continuously occupied for 5,000 or 6,000 years. Ray is home to several historical monuments, and visitors can explore the 5,000-year-old Cheshmeh-Ali Hill and the 3,000-year-old Gebri Castle. The city was sacred to the Zoroastrians. The city has a long history of enduring through destruction: it was captured by the Muslim Arabs in 641 CE, and almost destroyed by the Mongols in 1220. 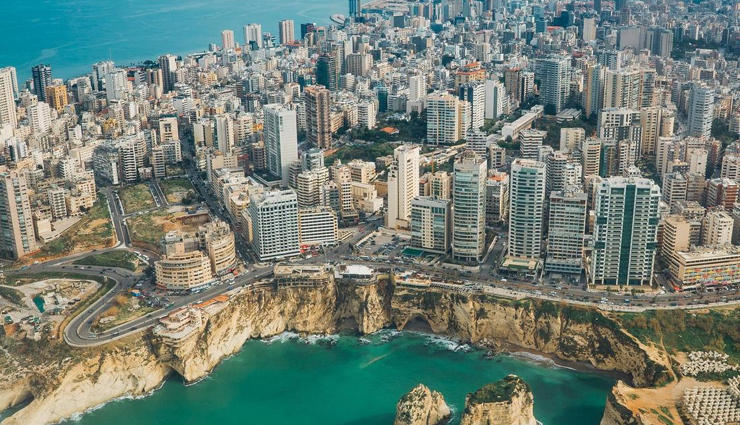 Beirut is the cultural, administrative, and economic capital of Lebanon. The city’s earliest inhabitants settled around 3000 BCE, meaning its history dates back some 5,000 years. Beirut has had a diverse history, with excavations unearthing Phoenician, Hellenistic, Roman, Ottoman, and Arab remains. It was even mentioned in letters to the Egyptian ruler as far back as 1400 BCE. Beirut was also the location of the most prominent law school in the Roman Empire, but an earthquake destroyed it in 551 AD. 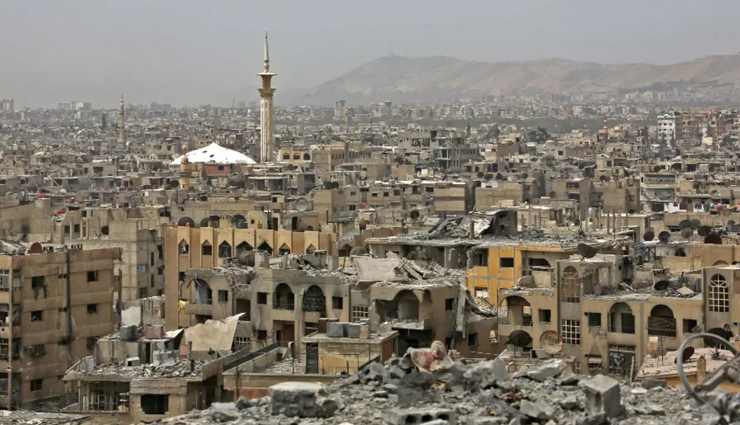 Some sources cite Damascus as the world’s oldest inhabited city, with settlers living in the area as early as 10,000 BCE, but this fact is heavily debated. However, archaeologists have determined through excavations that people first inhabited the area sometime between 10,000 and 8000 BCE.

After the arrival of the Aramaeans in Damascus in the first century BCE, the city became an important settlement. The Aramaeans created a network of canals that still form the basis of the city’s modern water networks. It was conquered by Alexander the Great as well as the Romans, Arabs and Ottomans. Its location off of the Mediterranean Sea at the intersection of three different continents meant it was an important city for these civilizations that have come and gone. The Umayyad Mosque is one of the largest and oldest mosques globally, built between 705 and 715 CE. In 2008, it was named the Arab Capital of Culture.