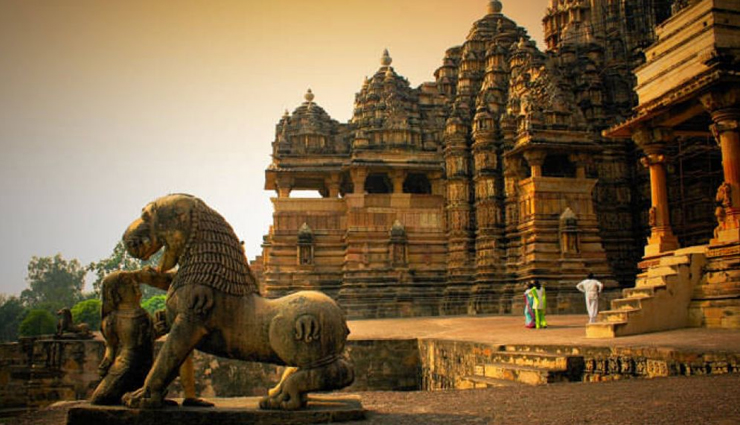 Madhya Pradesh, meaning the central state is also the heart of Indian tourism. With its amazing forts, magnificent temples, Buddhist monuments and spectacular scenic beauty, it attracts millions of tourists every year. Witness the rich culture and history of the nation at Madhya Pradesh this vacation. 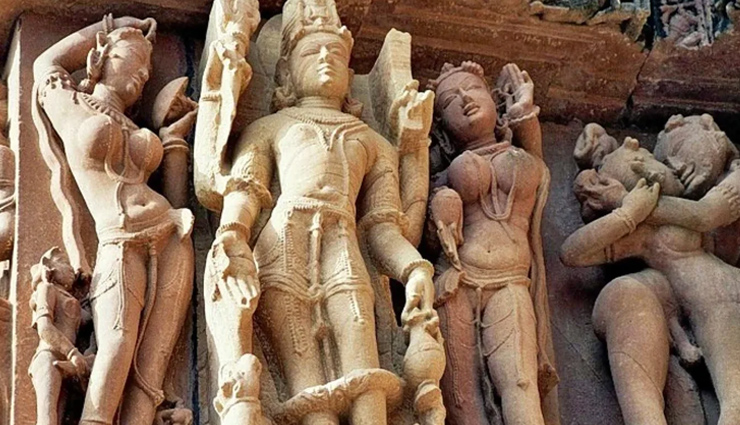 This group of 85 temples is located at the remote village of Khajuraho. It consists of Hindu and Jain temples carved with fine figures of man and women making love, perming daily activities, praying, playing music and hunting. The temple is particularly famous for these carvings and sculptures, which seem to breathe life in the walls and pillars of the shrine. This UNESCO World Heritage Site is a must visit to know the lifestyle of ancient India. 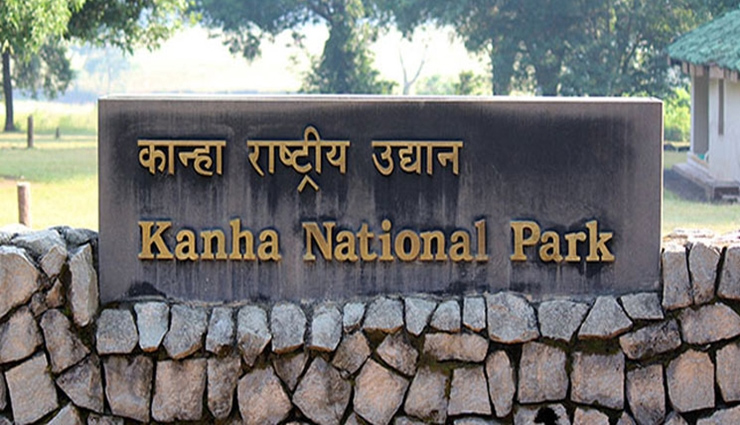 This is one of the best places in India to checkout Royal Bengal tigers. Kanha National Park is one of the largest national parks in Madhya Pradesh, this park was the inspiration for Rudyard Kipling for his famous work, the Jungle Book. The other seen wildlife here are the barasingha (deer) and Cat Tiger. This is an abode for Hindu devotees, being the place of one of the twelve Jyotirlingas of Lord Shiva. Situated at the banks of River Narmada, this shrine depicts North Indian architectural style. Another interesting aspect of the place is that the island located at the heart of River Narmada is shaped as OM, the Hindu sacred symbol. 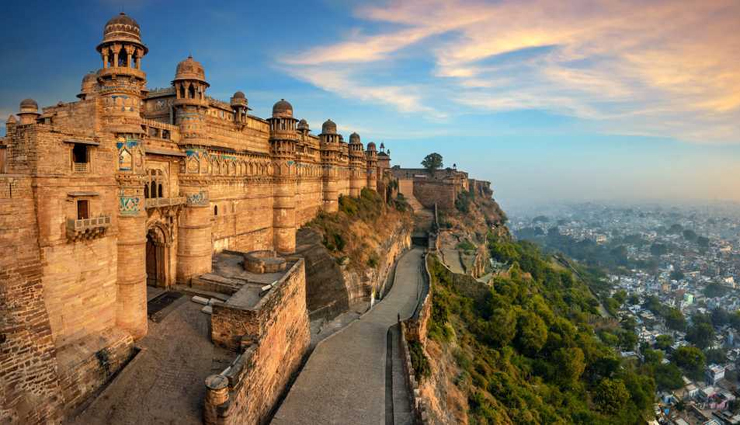 This is another place which exhibits the courage and pride of the Rajput clan. The Gwalior Fort is one of the largest forts of the country and also one of the most remarkable architectural pieces in the world. The place is also known as a seat of the famous Indian musician, Tansen. 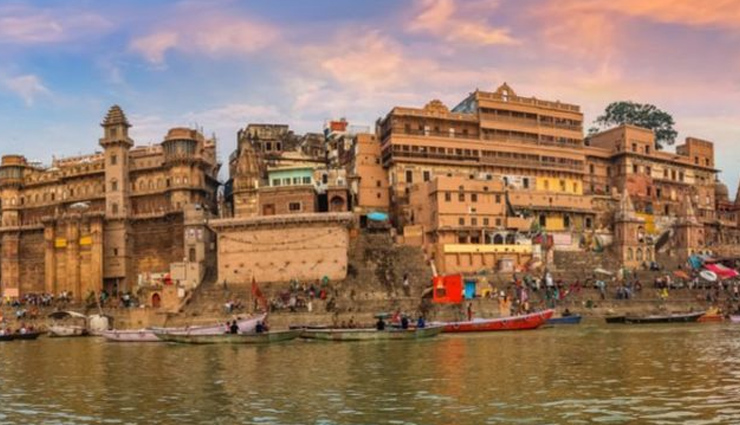 Another center of Hindu pilgrimage, Ujjain lies at the banks of the Kshipra River. Ujjain is one of the seven sacred cities of India and one of the four places where KumbhMela is held. This place has another of the twelve Jyotirlingas of Lord Shiva and the same is known as Mahakaleshwar Jyotirlinga. The other famous tourist spots of Ujjain are Radha Mohan temple, PirMatsyendranath, KalBhairava and Bade Ganeshji ka Mandir. 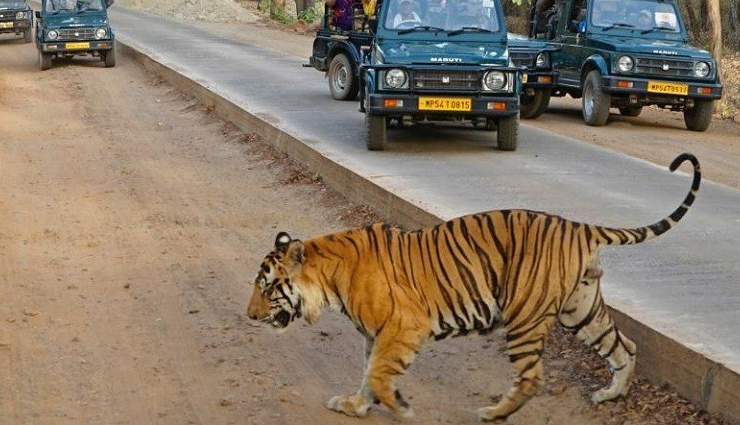 Bandhavgarh National Park is another hot destination for wildlife lovers. Besides the Royal Bengal tigers, the park is also known for Nilgai, wild boar, fox, jackals and varied species of birds and butterflies. 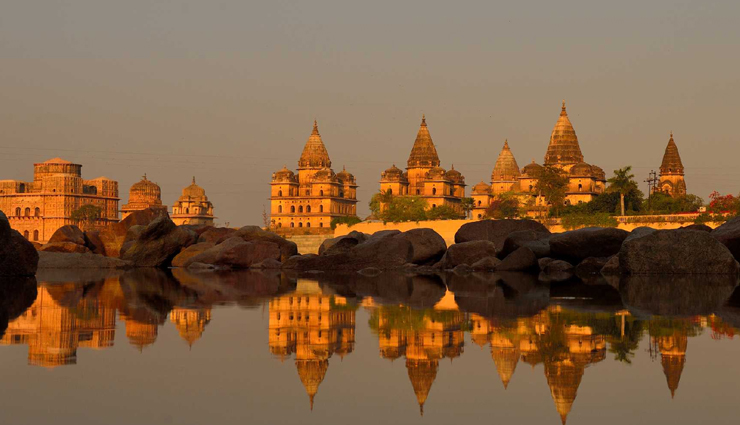 This is one of the peaceful places of Madhya Pradesh. This tourist hotspot is known for the temples, like Ram Raja temple, Chaturbhuj Temple and Laxmi Narayan Temple. Old fort and Jahangir Mahal are the other popular tourist destinations. 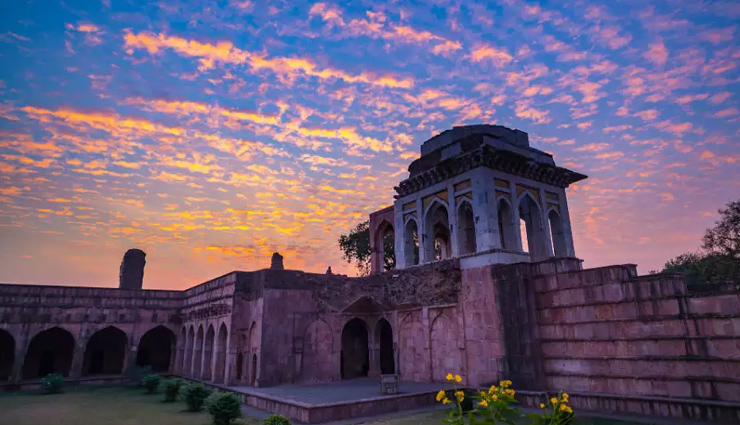 Get back 400 years, to the time of Indian monarchs at the ruined city of Mandu or Madhavgad. Trhe influence of Muslim rule is evident from the palaces, mosques and tombs; Jahaz Mahal being the most exquisite piece of architecture. 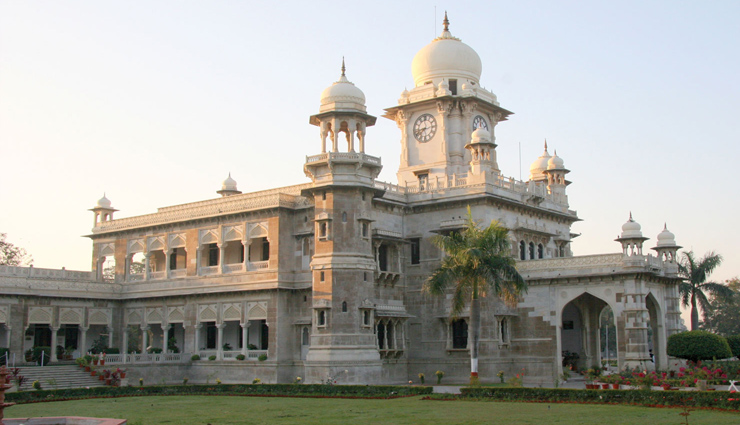 Another important city of Madhya Pradesh, Indore bears the nostalgia of ancient times. The massive forts, beautiful monuments and the artistic temples are scattered throughout the city; Rajwada, Khajrana Ganesh Mandir, Chattri Bagh, Lalbagh Palace and Indore Museum being the must visits. 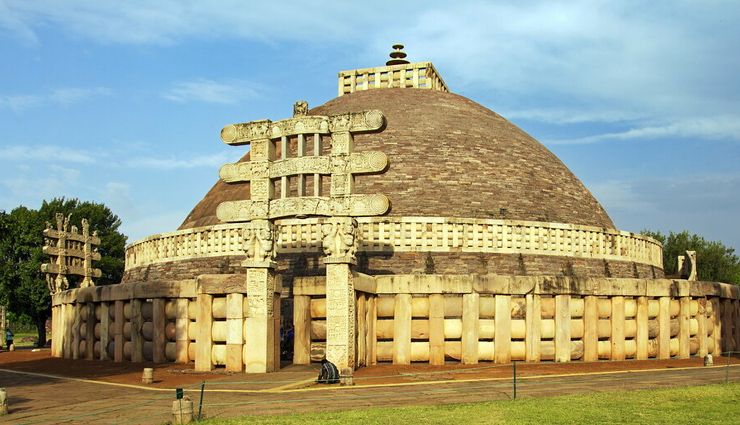 Perfect place to spend some time in tranquility. Sanchi is the oldest stone structure of India and a Buddhist pilgrimage. This UNESCO world Heritage site was built by Emperor Ashoka in the 3rd century. The intricate carvings on the gateways, the Toranas symbolizing love, peace, courage and trust, every aspect of Buddhism is embedded here.