10 Types Of Food That Chile Is Famous For 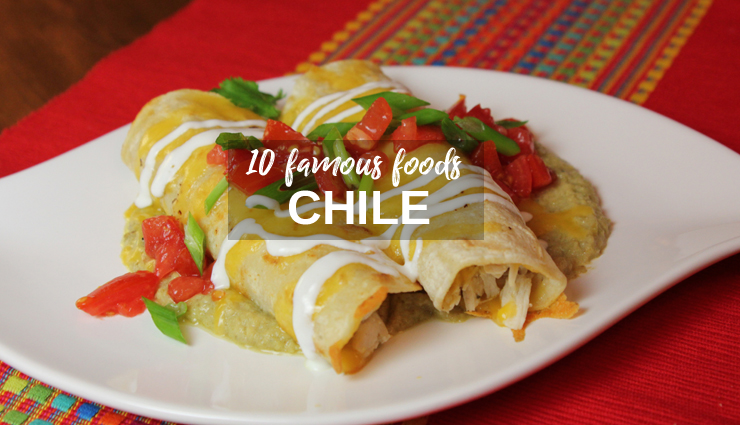 Chilean cuisine is renowned for being hearty, with carbs being the base for most dishes. Unlike many European meals that have become internationally known and are now readily available in every corner of the globe, many of these meals are unknown beyond the borders of Chile. If you’d like to try them, you’ll just have to book yourself a trip. 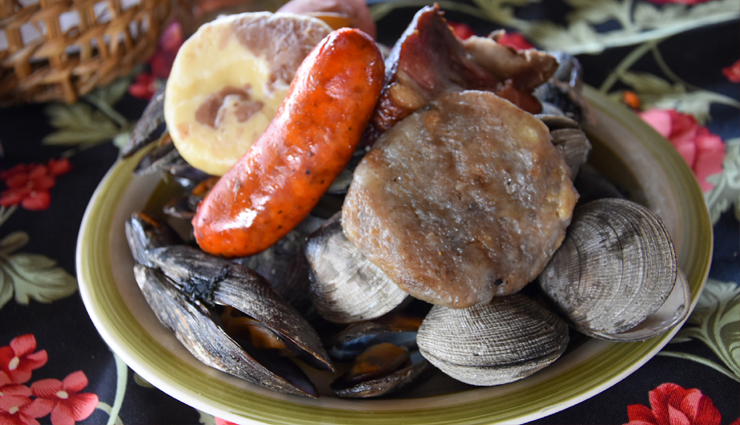 Typically prepared in Chiloe, this popular dish has spread to many markets in the south of Chile. Its preparation is a real show; it’s cooked on hot stones in a hole in the ground, then covered with large palm leaves and left to smoke. The meal usually includes potatoes, vegetables, a variety of seafood, meat and sausage. 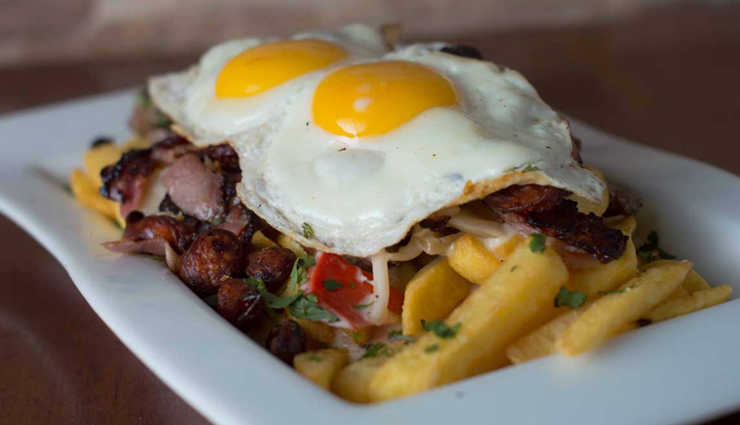 Valparaiso’s signature dish was originally invented to be consumed by boozing students and is intended to be shared among friends. Fried onions and eggs are served on top of a large plate of chips. Additional sausage or sliced beef is also common. 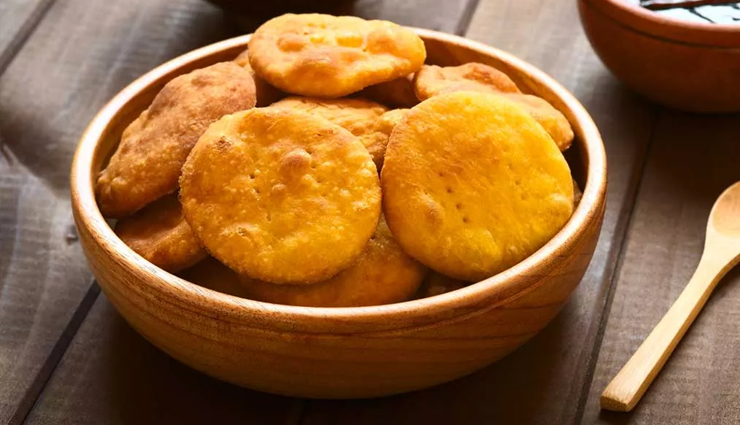 You will most likely see Chilean women selling sopaipillas on every street corner in Santiago, especially when it rains. This doughy mixture is made of pumpkin, lard and flour, deep-fried and served with either chancho en piedra or pebre. 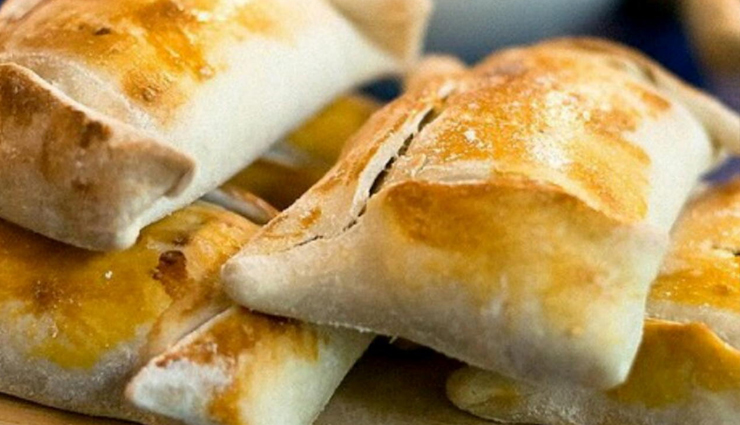 This is not your usual beef empanada: it has a couple of surprises for you that you will discover mid-bite. The ground beef pastry also includes onions, raisins, black olives and a hard-boiled egg. Another popular Chilean empanada is queso camarón, which contains cheese and prawns. 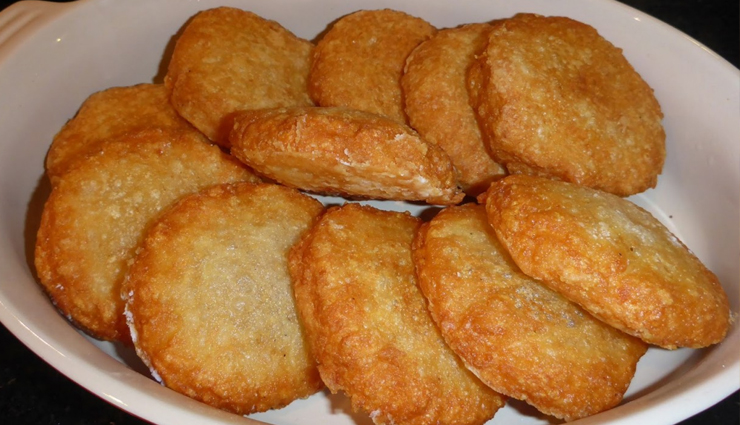 Another dish that is typical of the Chiloe archipelago is this potato pancake, made with raw grated potatoes and mixed with mashed potatoes. They can be eaten numerous different ways, whether they’re oven-baked or fried, cooked in a curanto or boiled and eaten sweetened with honey. 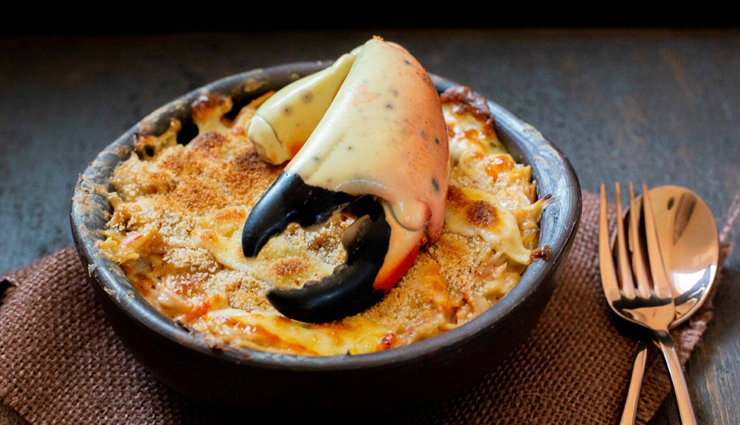 With crab pulled straight from the depths of the Pacific Ocean, this Chilean crab casserole is an explosion of taste. Many spices play a role, and they include ají (smoked chilli), oregano, cumin, garlic, paprika and seasoning. It is a hearty meal, served with bread soaked in cream and melted cheese, and goes nicely with a glass of Chardonnay. 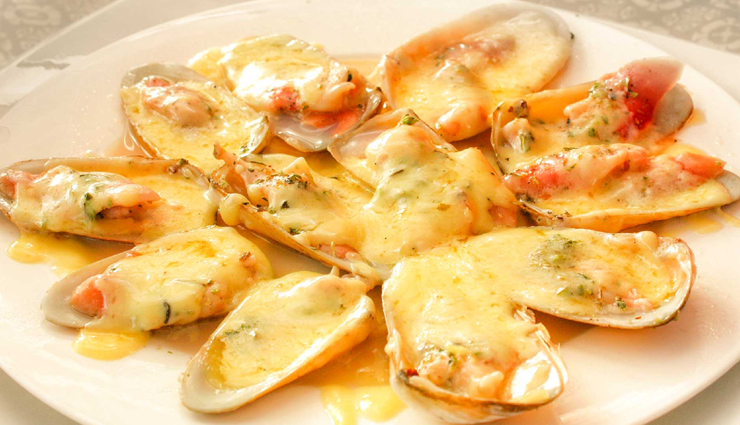 Machas are a saltwater clam local to Chile. The macha is covered with parmesan and a little butter, and seasoned with white wine or a drop of lemon, then baked for a few minutes.The dish is thought to have been created in the 1950s in Viña del Mar by Italian Edoardo Melotti Ferrari. 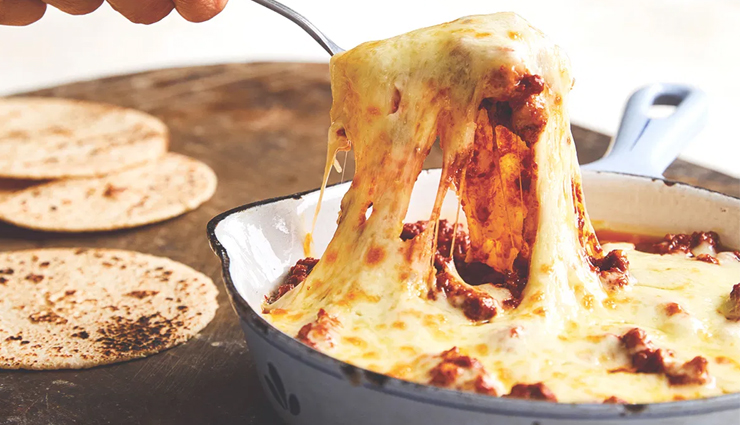 Brought to you from Punta Arenas, and namely from the famed picada (cheap restaurant) Kiosco Roca, this is a rather strange concoction of chorizo with homemade mayonnaise in bread. What’s more, it is traditional to eat it with a glass of banana milk. It’s not to be confused with the Mexican choriqueso, which is a fondue made with chorizo and cheese. 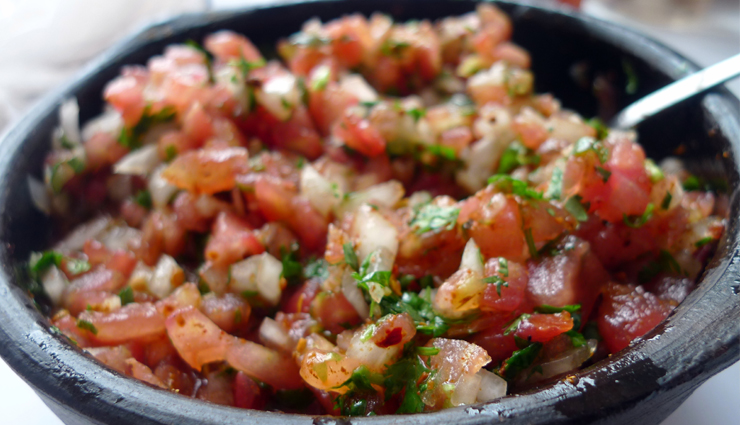 This is a traditional Chilean salsa that is pummelled with a pestle and mortar so that it obtains the correct texture – that is, relatively smooth, with no large chunks. It’s easy to try at home: use three ripe tomatoes, two cloves of garlic, two chilis, vegetable oil and seasoning. It is eaten with bread, sopaipillas and on occasions, fresh cheese. 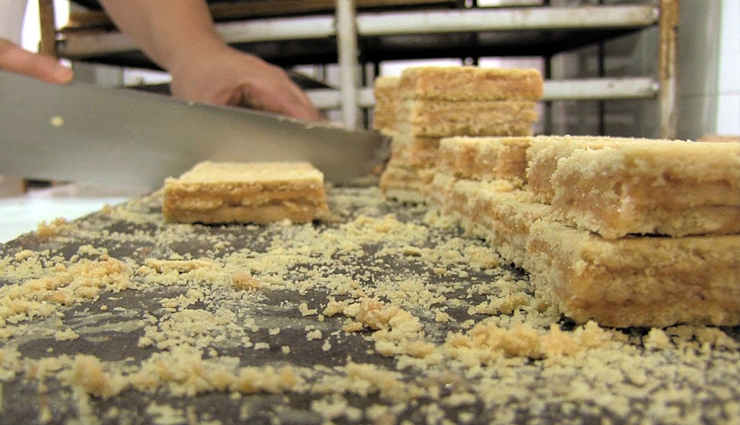 This sweet treat is common in the north of Chile, and traditionally comes from Iquique. It is made with vegetable butter, egg yolks, cinnamon, sesame and flour, with layers of honey or other fruits. Some adjustments have been made to the recipe, trading the honey for manjar or chocolate, much like an alfajor. These sweets have a long shelf life, as they don’t loose their flavour or become soggy.