10 Underrated Destinations To Visit In The World 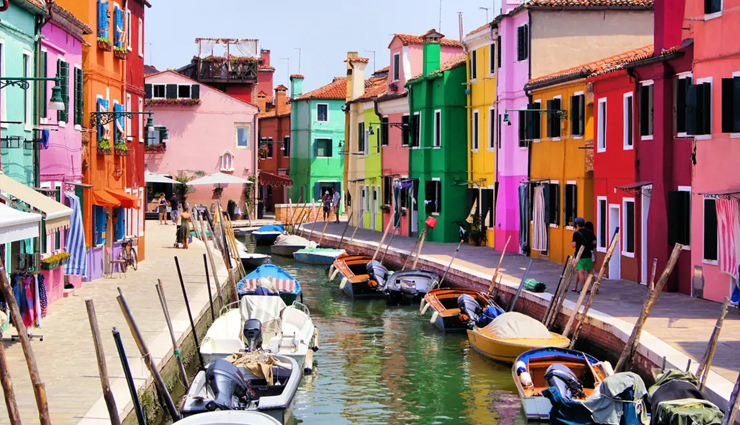 The very best quirky, unconventional and unusual holiday destinations for travellers who love to go their own way.

Do you consider yourself an unconventional tourist, or are you happy enough to stick to the path well travelled?

‘Off the beaten track’ is one of the most overused phrases in travel writing. In this day and age, there are few destinations truly worthy of such a title. But it’s also true that there’s never been a better time to break from the crowd and travel off the radar. 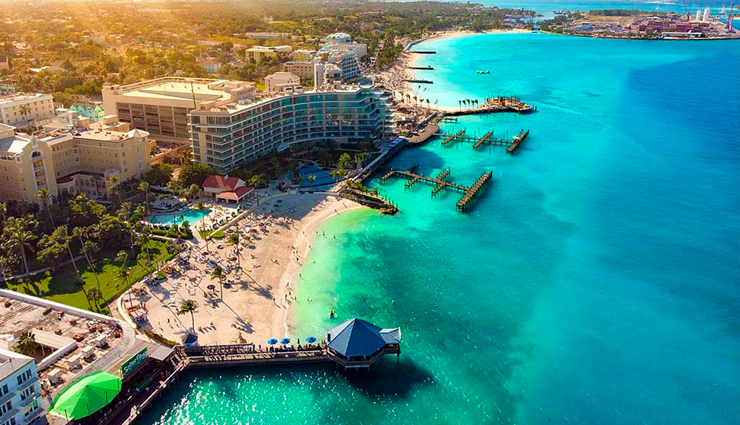 Although the Caribbean islands are isolated, they are some of the perfect travel destinations. The Bahamas, comprising of about 700 islands, is a Caribbean cation spot. The island has some of the gorgeous sandy beaches, historical sites, luxury hotels, and museums. Some of the popular attractions are the Atlantis Resort, Exuma Cays Land and Sea Park, pink sand at Harbor Island, and the Nassau straw market among other attractions. The Bahamas is the place to go if you want to escape to a secluded place for a holiday. 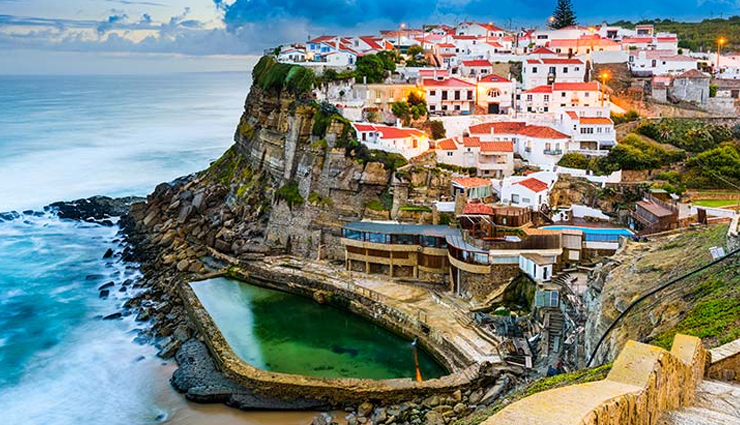 Due to its location on the western tip of Europe, Portugal does receive as many visitors as other European countries. However, this underrated country is rich in culture and history. From breathtaking landscape to food, architecture, music, and people, the country has a lot to offer. The beaches are amazing and the food is outstanding. The people there are friends and willing to show you around the country. If you enjoy wine, you may want to sample Portuguese wine. 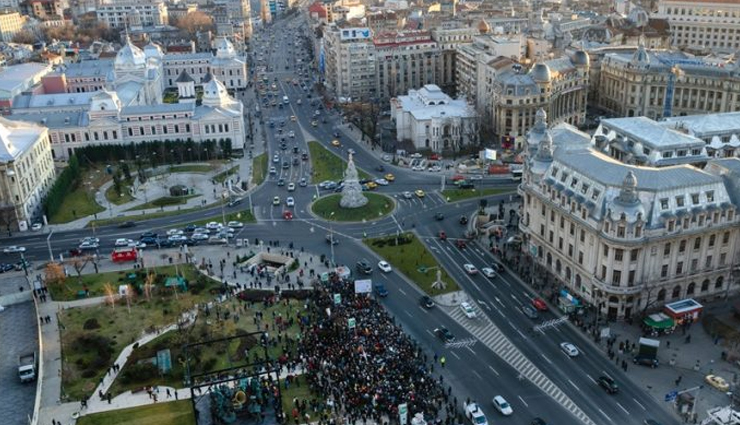 Bucharest is one of Europe’s freshest party hub with a lot on offer, especially for nightlife lovers. Many people refer to it as “Paris of Eastern Europe” because parts of the city are modeled after Paris, France. The city is beautiful and cheap and the people there are sweet and friendly. The culture is vibrant and recovering from past political activities. Attractions in Bucharest include the Old City Center, Palace of Parliament (second-largest administrative building in the world), and Therme. 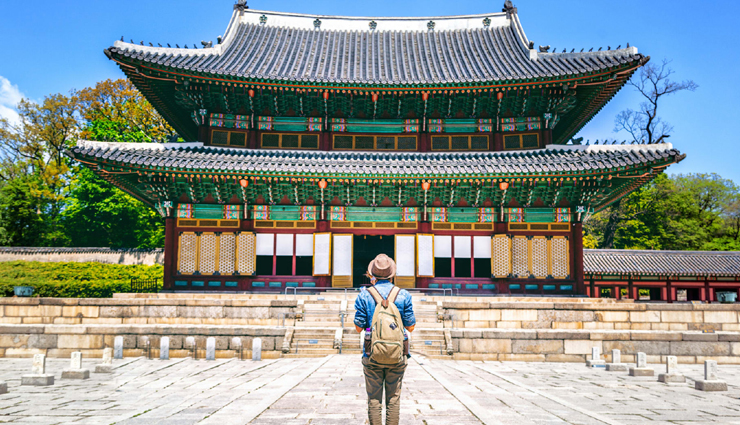 South Korea is an underrated travel destination for many people for various reasons compared to nearby countries such as China and Japan. However, Korea is special and unique for those who venture further than the promoted sites. The charisma, food, and action of the country stand out in East Asia. Seoul is the most visited country in Korea, rightfully so because of the vibrant life and wide range of attractions such as Changdeok-gung Palace and COEX Mall. While in Korea, you can also take a ride to DMZ to understand the North Korean-South Korean relations. 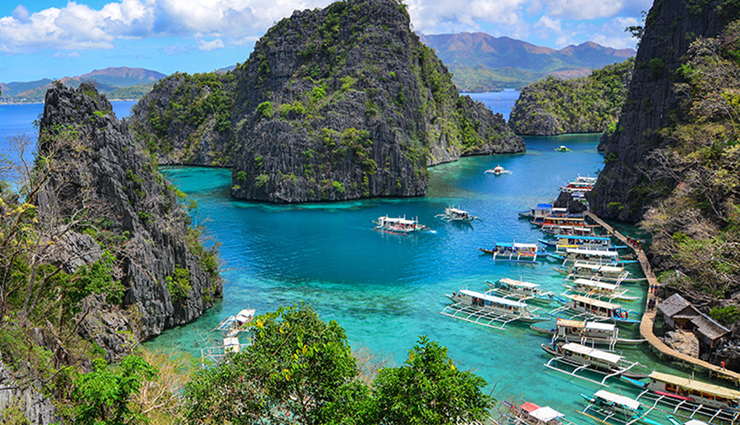 Apart from Manila, you may not know any other thing about the Philippines. However, this island country comprising of more than 7,000 islands is a hidden treasure with plenty to offer its visitors. The Philippines has a scenic countryside that will make you want to live there forever. The rivers are gorgeous with hidden underwater caves and cliffs on the side. Other amazing features include the Chocolate Hills in Bohol which are lush green in monsoon season and turn brown in the dry season. The pristine beaches are well preserved and clean. 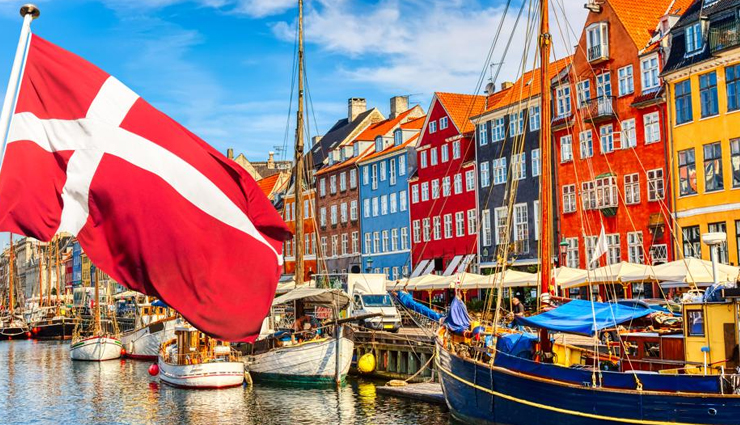 Denmark is not just about Copenhagen and Aarhus, the two most beautiful cities in the country. However, the country has so many other places and sites that often offer an insight into the Scandinavian culture. The small city of Ærøskøbing will take you down through history. This city has a stunning landscape with 17th-century buildings. Part of Denmark’s history and culture can also be discovered in the city of Sorø. Another human-made wonder in Demark that with certainly impress you is the world map created by stone in Klejtrup Lake. 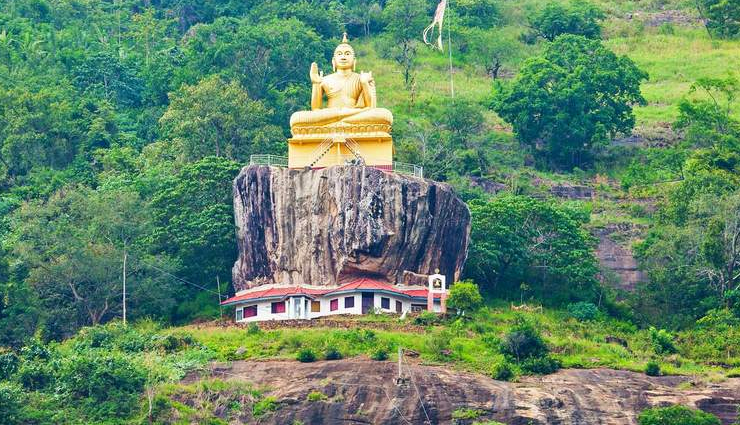 Sri Lanka is another unexpected gem in Asia. It is located in the Indian Ocean and geographically separated from the Indian subcontinent by Palk Strait and the Gulf of Myanmar. The country has some of the glittering shores, warm weather all year round, breathtaking mountain view, and serene waterfall. The crystal clear Indian Ocean offers a perfect spot for surfers and bathers. One of the things you will surely enjoy in Sri Lanka is the delectable cuisine of all variety. The locals are friendly and generous with their history and culture. 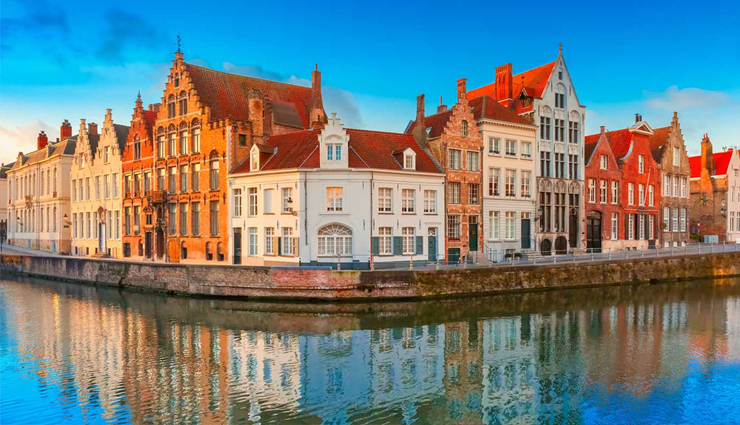 Belgium is one of the most underrated travel destinations in Europe. The small city of Bruges is even overshadowed by Brussels, the country’s capital. Bruges is a World Heritage Site and one of the world’s best-preserved Renaissance cities in the world. Most of the buildings across the city date back to the 12th century. With its location at the center of Europe, museums, canals, and architecture, Bruges is a haven for tourists. Madonna of Bruges is an artistic treasure with top collections of the artwork of top artists such as Michelangelo. 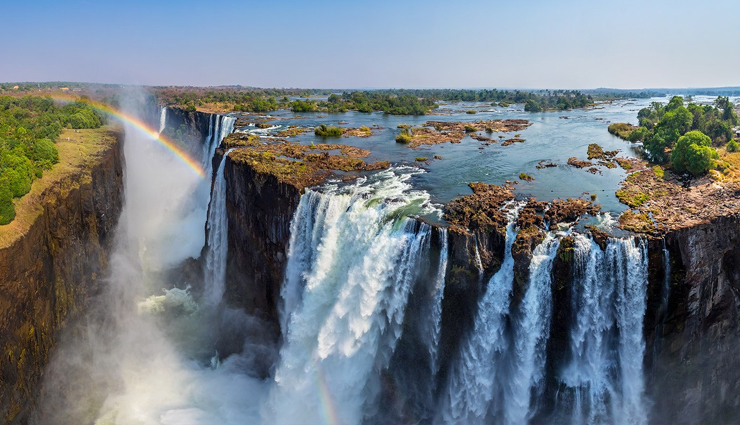 The Victoria Falls are one of the true wonders of nature in Africa. The falls are the fulcrum of Zimbabwe’s tourism industry. Victoria Fall is more than double the height of the Niagara Fall. It is formed by the waters of the cascading waters of the Zambezi River. Some of the activities at the falls include ziplining, bungee jumping, rafting, taking a dip in the Devil’s Pool, and gorge swinging. Excellent wild animals are also available at the Victoria Falls such as elephants and lion. 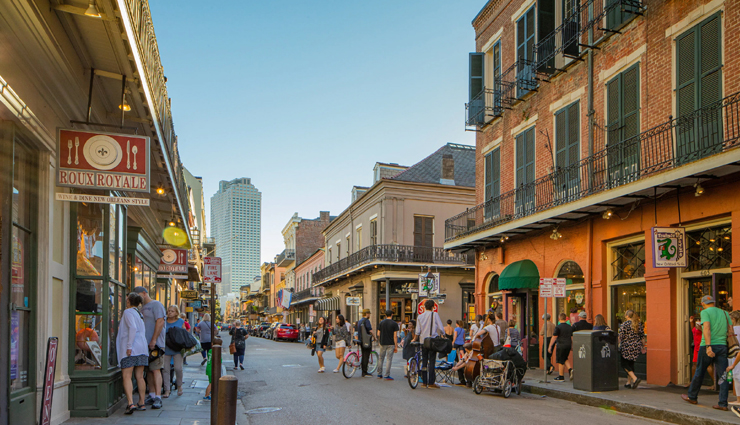 New Orleans is one of the most underrated cities in the US. However, you will not go wrong if you choose to visit New Orleans. The city offers some of the most beautiful architecture in the country and great seafood. The Big Easy always has a festival happening such as the Jazz and Heritage Festival and French Quarter Festival. The locals are friendly and ready to help in any way possible. While in New Orleans, you may want to listen and learn the NOLA accent. The city is also diverse with several languages spoken around.