10 Wonder Buildings That Are Built On Water 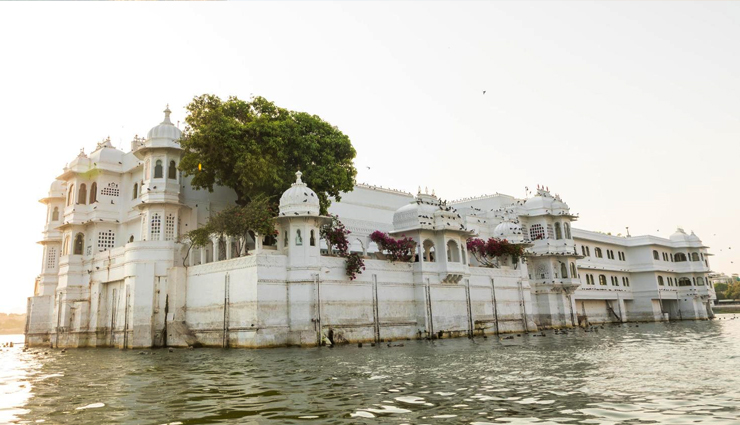 Humans have always been obsessed with putting up structures that not only stand the test of time but defy the laws of physics. Since the onset of civilization, some buildings have mesmerized generations. Such achievements include the ancient wonders of the world like the hanging gardens of Babylon to the modern skyscrapers that tower above clouds in the deserts of Dubai.

Building on the water is just another bold step by humans in their pursuit of conquering the impossible. High costs of prime land and the scarcity of it has pushed architecture to new heights never imagined before, the ten architectural wonders built on the water include the following. 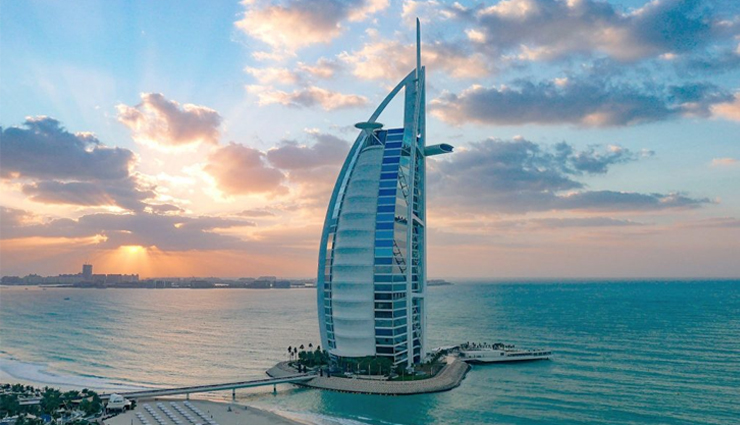 It is one thing to build a skyscraper on top of the sand, and it is another thing to build the skyscraper on an artificial island of sand in a place that was once occupied by the ocean. The Burj Al Arab is an Arab world icon that was constructed from 1994 to 1999 at the cost of $2b. Construction started by reclaiming land more than 920ft offshore, a feat that took a whole three years to achieve. With 56 floors and standing at 1,053 ft, the Burj Al Arab is the 5th tallest hotel in the world. 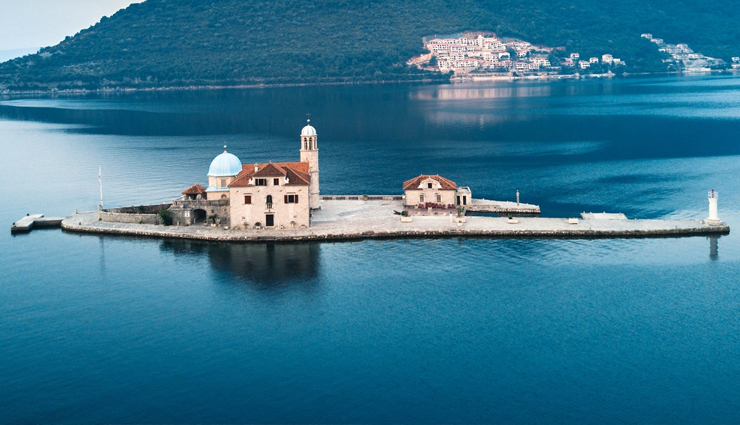 # Our Lady Of The Rocks, Montenegro

Locally known as Gospa od Skrpjela, it is a magnificent church that sits on top of a human-made island. The island began in an unorthodox manner in 1452 when people started throwing in rocks, which piled up high enough for an islet to rise above the waterline. The building has undergone a series of renovations through the centuries and is now a famous museum. 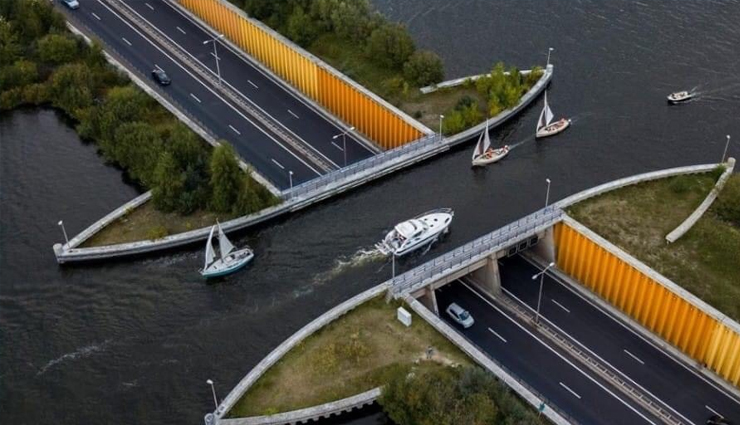 A bridge like no other and an engineering marvel, one that goes under the water instead of over it. The waterway was opened in 2002, and it is 25m long by 19m wide with a capacity of 28,000 cars daily. As the cars hurtle past from below, boats leisurely float across from above. The aqueduct also has a footpath alongside it for pedestrians. 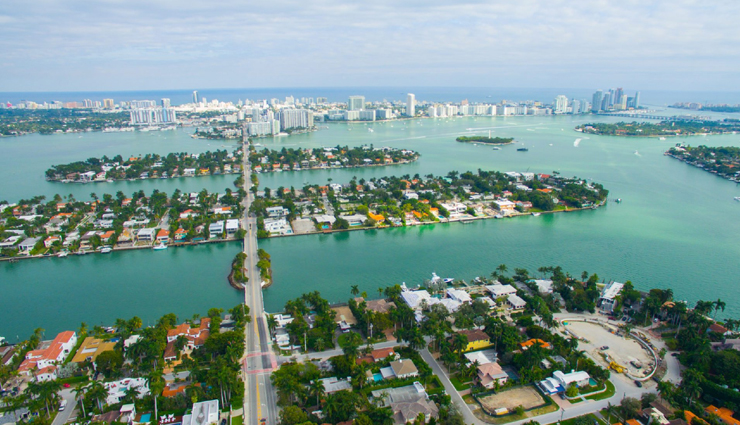 Located in Miami, the Venetian Islands are a conglomeration of human-made landmasses that date back to the early part of the 20th century. Construction of the islands gradually took place through the 1920s, with a minor disruption in 1926 caused by an earthquake. The area is now home to more than 13,000 inhabitants complete with magnificent buildings and trees that give little indication that the whole complex stands on artificial land. 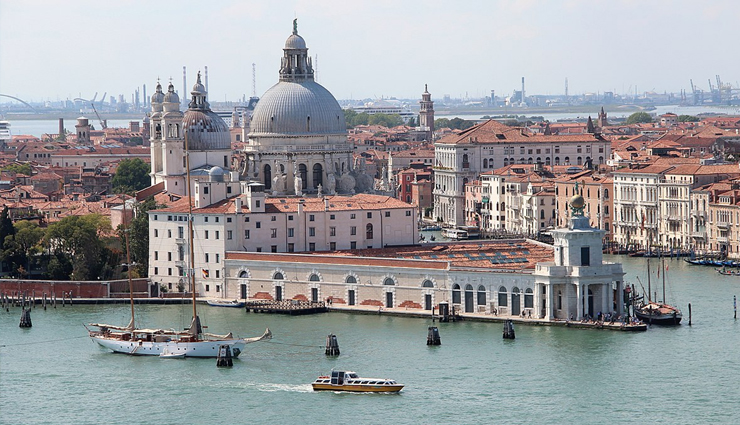 The city of Venice is no stranger to water, with buildings standing and surrounded by water. Among the many beautiful buildings in Venice, the one that stands out is Punta Della Dogana. The iconic edifice was initially designed to function as a customs house by Giuseppe Benoni, an architect of the 17th century. The foundation was built by forcefully pushing long wood stakes into the sand beneath the water. Considering the era in which this was done, it is hard to conjure how this was pulled off. Punta Delia Dogana continued to serve as a customs facility until 1980. In 2009 it was unveiled as an exhibition space and still stands to date. 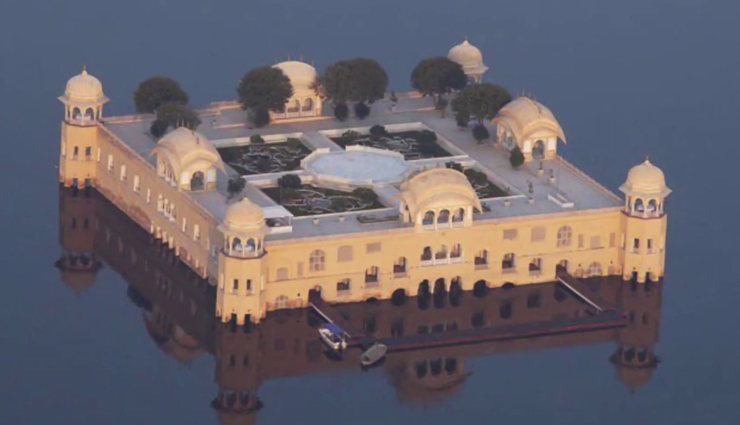 Standing in Man Sagar Lake in Jaipur, the Jal Mahal palace was used by the Rajput kings who were as obsessed with architectural art as they were with wars. Built in the 18th century by the Maharaja Jai Singh II of Amber, the palace covers an area of 121 hectares, and overtime, it has grown to become the most visited and photographed monument in Jaipur. Unfortunately for future visitors, plans are underway to convert the historical palace into a hotel that will be off-limits to many local people. 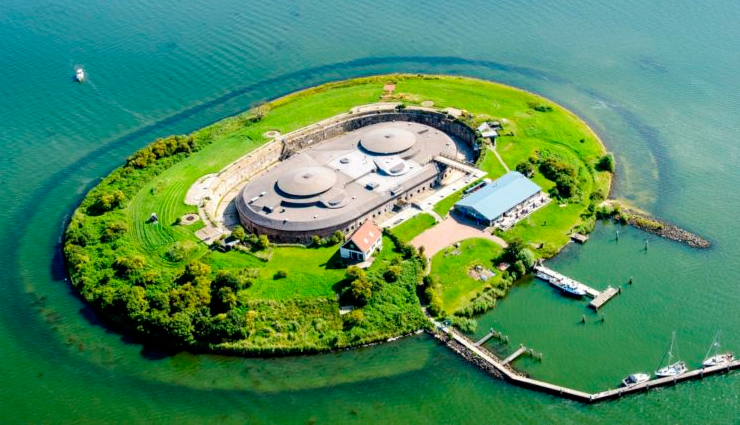 Pampus was a seaport built on top of an artificial island made by sinking 3,800 piles and importing 45,000 cubic meters of sand in 1887 after eight years of construction. The fort has been able to survive many events like the 2nd World War when it was looted and left for ruin by Amsterdam residents. A partial restoration exercise was carried out in 2007, and Pampus was opened to the public as a museum. 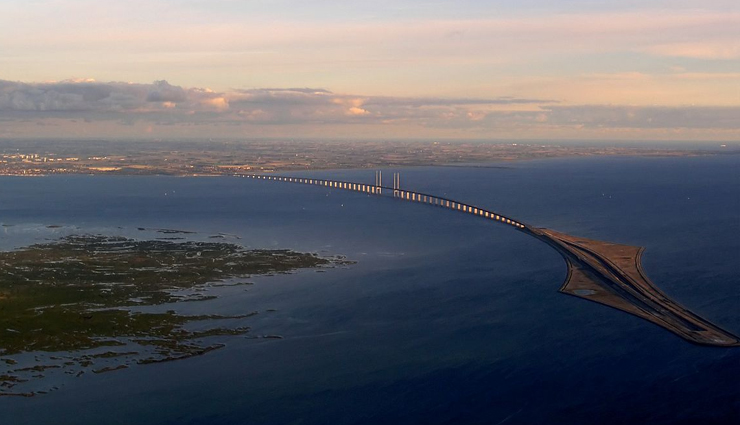 Peberholm is an artificial island that was created to accommodate the Oresund bridge and tunnel that connects Sweden and Denmark. Constructed by the Oresundsbron organization, the island also doubles up as an essential biological location that has attracted many wild animals like migratory birds that love their island because of its distance away from people and cities. 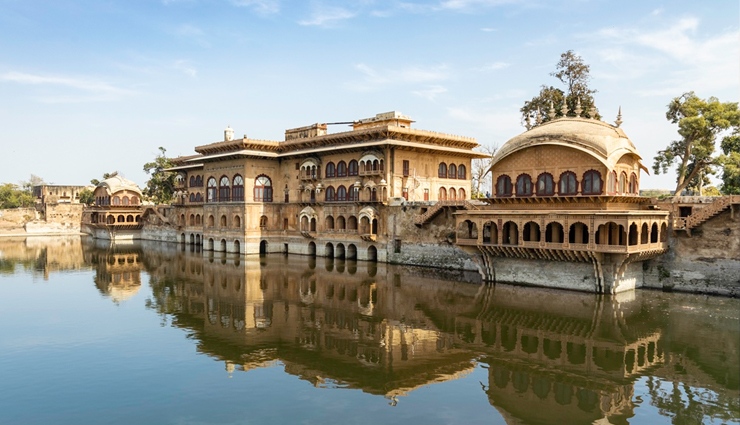 Located between Rup Sagar and Gopal Sagar lakes, the palace was built for the Jat rulers, and it was designed in the same style as Mughal architecture that is unique to Agra and Delhi. The construction of the palace was completed in 1772. Deeg Water Palace is now open to visitors. 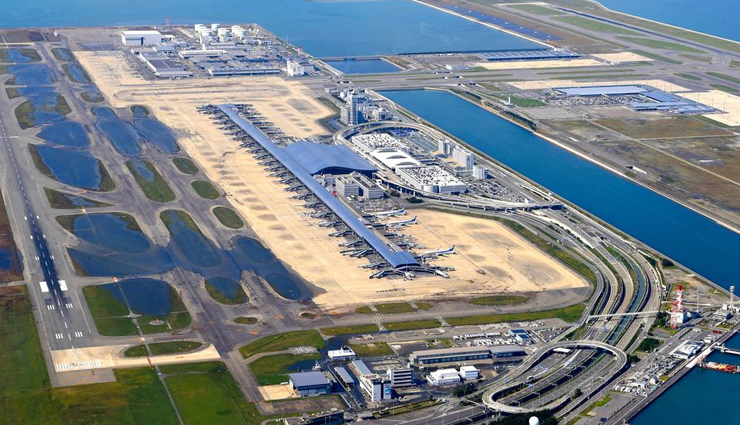 Faced with congestion at the Osaka airport and resistance to build another airport in Kobe, engineers had to come with a quick solution. They settled for an offshore airport, but they were faced with another obstacle, the area was prone to earthquakes and tsunamis. To overcome this, they designed an airport on an artificial island. Three mountains were excavated for soil, 10,000 workers, and more than 80 ships is what it took to construct Kansai airport from 1987 to 1990. It was officially opened in 1994 and still functions without any problem to this day. 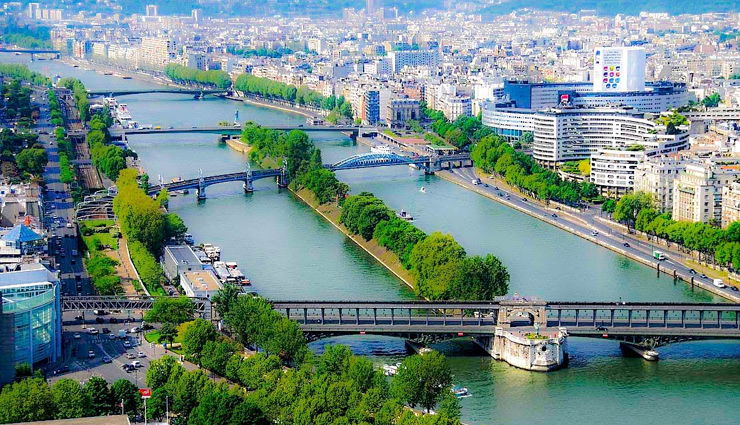 The Ile aux Cygnes is an artificial island found on the Seine river in Paris, and it was constructed in 1827 to protect the Pont de Grenell bridge. The long island is 2,789 ft long and about 36 ft at its widest point. Ile aux Cygnes has a tree-lined walkway that ends with a replica of the statue of liberty on the furthest point. The island is crisscrossed by three bridges, Pont de-Bir-Hakeim, Pont Roulle, and Pont de Grenell.