4 Places You Must Visit In Rishikesh 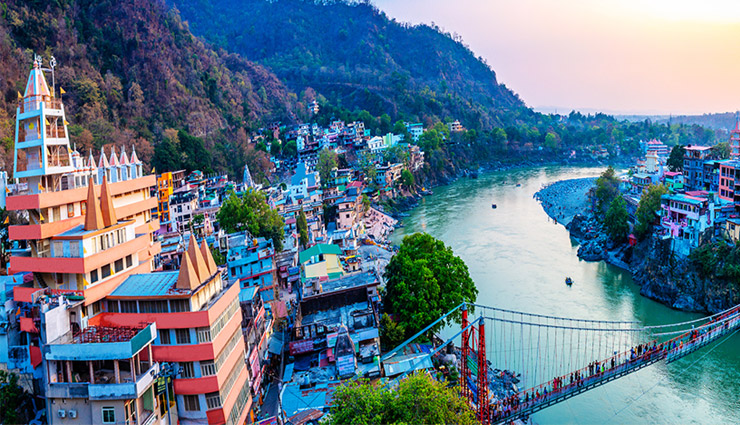 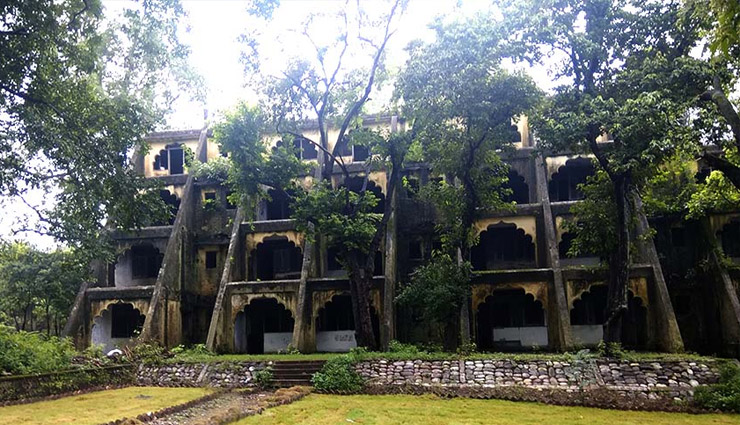 Isn’t it astonishing that there exists an ashram in Rishikesh which is named after the world famous band? It was Maharishi Mahesh Yogi ashram which became globally acclaimed after Beatles visited here. It is said that, it were the most productive time for the time as they came up with great musical compositions. 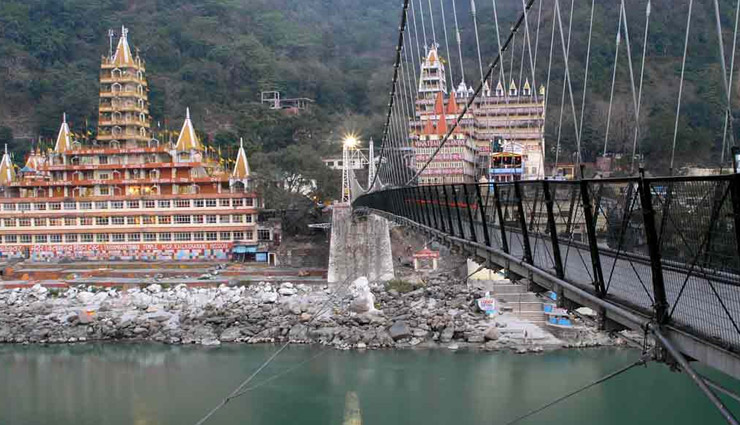 It is one of the most famous tourist spots but, before heading to this place you must know it’s mythological connection. Hindu mythology says, it’s the same place where Lord Laxman once crossed river Ganga on a jute rope, which later became another important pilgrim attraction. 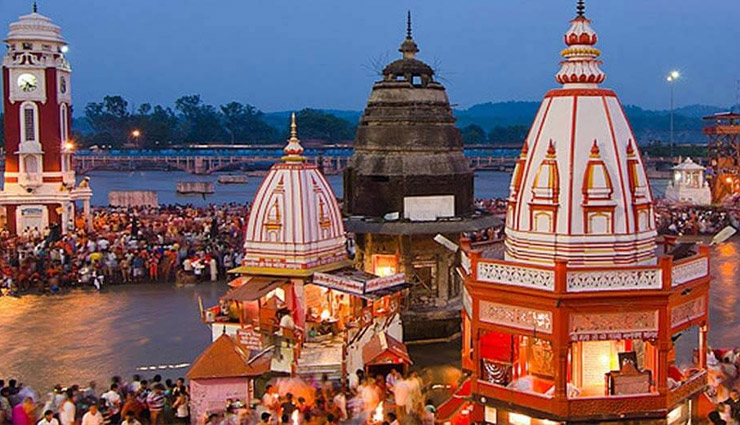 It is said to be one of the most reknowned prilgrim spots in the world. If you are on a trip to Rishikesh, do not miss the evening aarti! It is one of the great things you would experience in your lifetime. A trip to Rishikesh is incomplete without visiting to Haridwar. 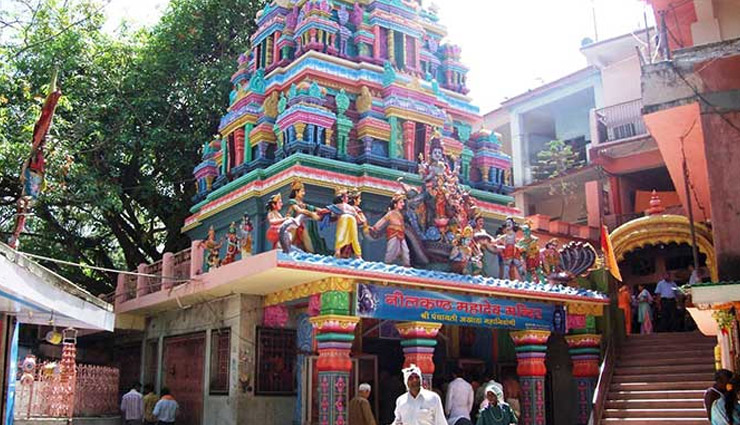 The Hindu mythology says, Neelkanth Mahadev temple stands erect at the exact spot where lord Shiva drank the venom that originated after the churning of the ocean by the Devas and Asuras in order to obtain the Amrita or the elixir of life. Today this place has become one of the most important pilgrim center.