5 Amazing Cities You Can Visit In Greece 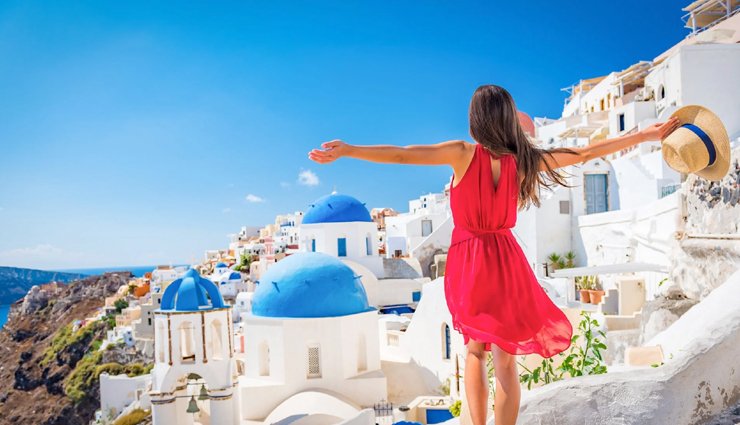 Greece is one of the most beautiful places on earth with so many islands to wander around. Though to the outer world, the most known city is Athens and the famous Islands Mykonos and Santorini, the capital city of Athens is where most of the population resides. Athens is a city full of historic structures, archaeological sites and museums. Strolling around the streets itself is enough to treat your senses with some history.Here, we take a look at the 5 best cities to visit in Greece.

Greece has everything from mountainous villages, all sorts of beaches and even the volcanos. Thessaloniki is another popular city in the mainland with some great attractions. Greece could be an apt destination for any kind of traveller. 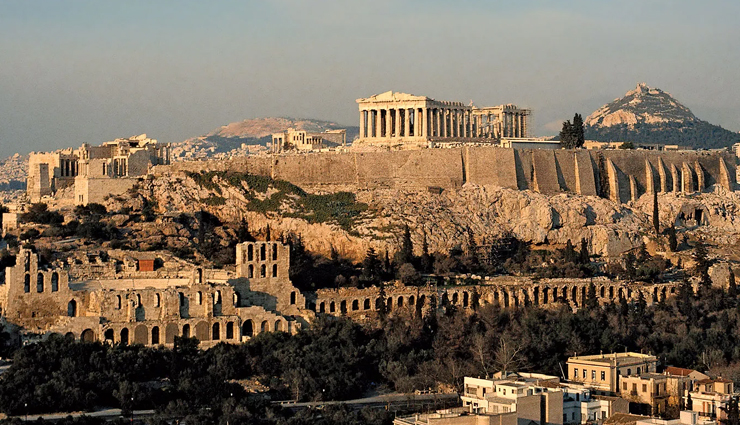 The capital city, Athens has been visited by millions of tourists every year due to its deep-rooted history and culture. You will be awestruck by the lifestyle of the ancient greeks. The major highlight of the city is the Acropolis. Even after so many years with modernisation in place, this particular place in the city has the same charm. This is the foremost reason for the city to be very popular among the tourists. This is one of the historic and best cities to visit in Greece. 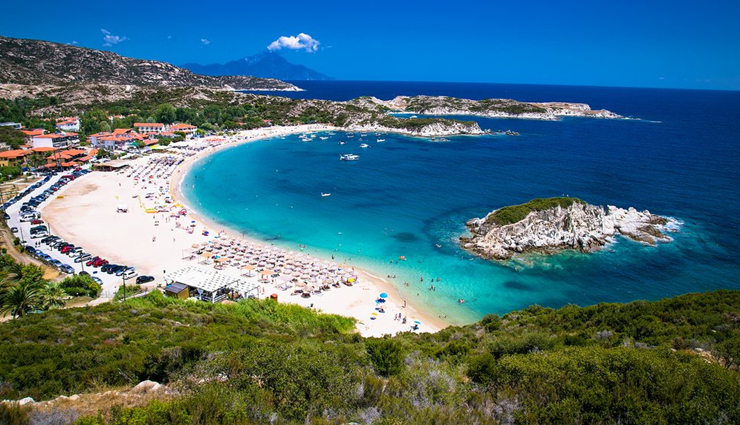 The city of Thessaloniki is also in the mainland. Situated in the Gulf of Thessaloniki, this place holds massive importance in the history of Greece. It is a friendly city with a lot of festivals and cultural events happening all over the year. The best attractions in this place include the majestic White tower. The iconic structure dates back to the 16th century. More like the other cities on the list, this also has a vibrant culture and Nightlife. The uniqueness about this place is that this a rare blend of history along with new-age sophistication. 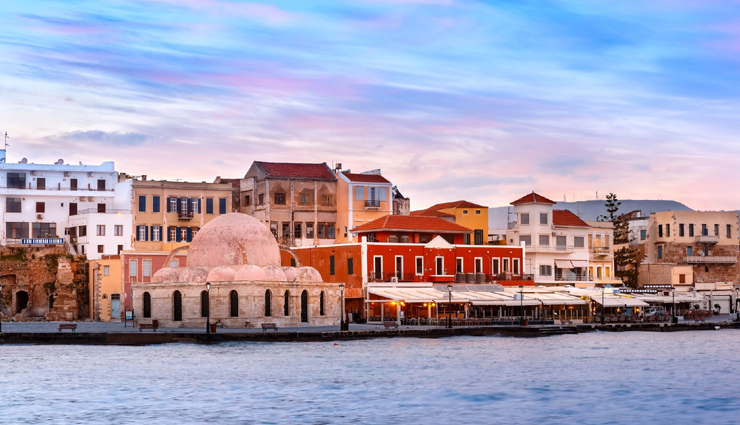 This picturesque city is located on the north-western coast of one of the famous islands called Crete. This is also the second-largest city on the island and definitely one of the best cities to visit in Greece.. The Venetian structures that you see on the streets of this city are adored by travellers worldwide. You will also come across some of the Turkish architectural designs as well. The place gives you an Old town feel with beautiful boutique hotels all the way. There are places for you to just sit and relax, like waterfronts. 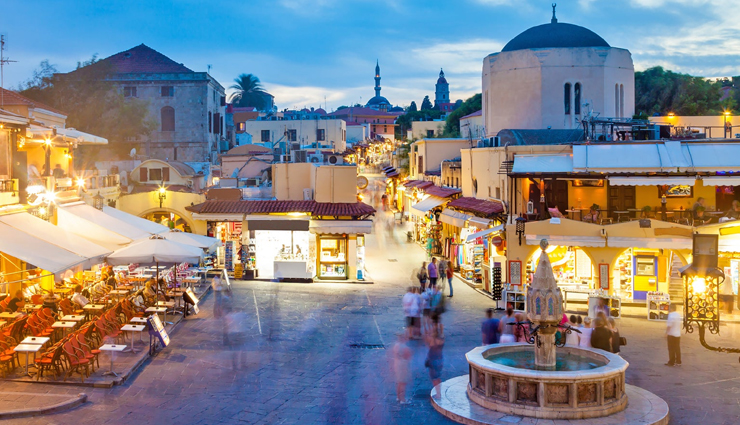 This is another old town on the island of Rhodes and it is the capital city of the island, hence it is called the Rhodes town. This place was once ruled by Greek emperors and for some time was held by the Italian government and now it is finally under Greece again. The historic structure in this place includes the Byzantine, Ottoman and some Greek castles.Rhodes Town is one of the beautiful and best cities to visit in Greece. 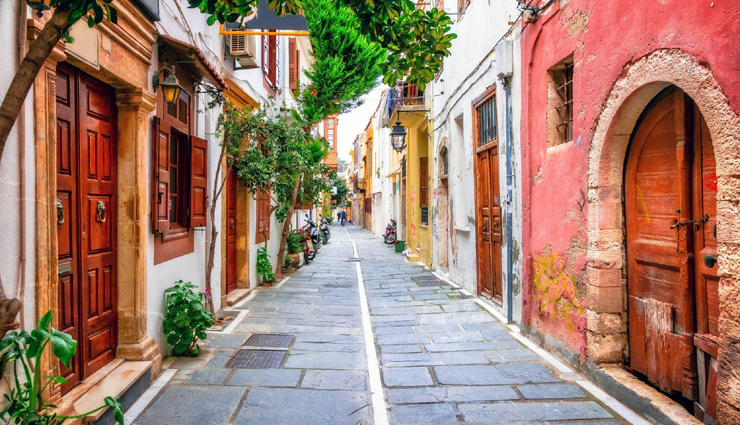 This is another stunning Cretan city on the list. Mush like the other Cretan cities on the list, this also has a stunning appeal to it. There are many other similarities as well, for example, you can see a similar kind of Turkish structure in this city as well.Even though it is less popular than Chania, this is one of the best cities to visit in Greece. The same good old town looks on the streets with a hefty number of the student population, this place boasts an energetic nightlife as well.