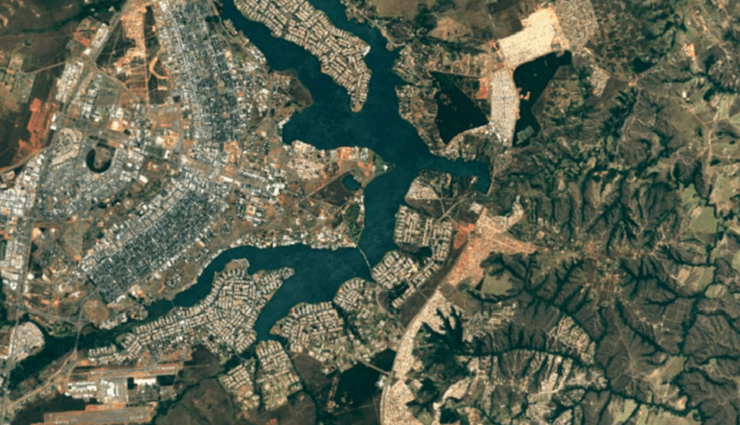 Have you wondered what kind of abandoned places there are in the world? Abandoned buildings, lost in time, might be a little eerie, but the mystery is also an enticing lure, making us wonder what came before. Whether it’s seeing something old become consumed by decay or wondering what it might be like if people were still there, looking at places can also expand the imagination. Fortunately, you don’t have to take time off of work and spend thousands of dollars to see them. Plenty of these abandoned places are on Google Earth street view. Ready to travel the world and see some dilapidated ruins? Here are 5 Amazing Abandoned Places Found On Google Earth.

The Hawthorne Plaza Mall covers six blocks along Hawthorne Boulevard; it’s been vacant and abandoned since the 1990’s. First build in the 1970’s, it was a popular location for shopping and going to the theater. Once a downswing came two decades later, it never revitalized. What’s cool though is that it’s decrepit exterior has been used by both Taylor Swift and Beyonce music videos.

Originally an old mining town in Montana, Bannack was once a territorial capital and kept on going until the 1950’s. It soon became a ghost town and became Bannack State Park, which is now open to tourists. 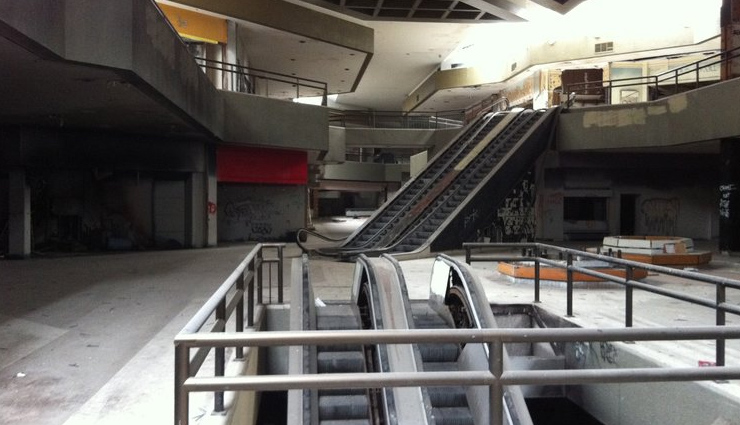 Dating back all the way to 540 CE, Craco was once a monastic center and center of education with a university, castle, and plaza. People lived there until 1963 when they were forced to relocate. It now stands as an ancient ghost town.

Michigan Central Station used to stand tall as a huge epicenter for travel. Today, it’s an eyesore and sad reminder of the Motor City’s economic collapse due to the failing auto industry.

Built by the communists in East Berlin in 1969, Spreepark did well for itself until the fall of the Berlin Wall. When the park was taken over by Norbert Witte, things declined due to poor management and illegal drug smuggling activities. It shut down in 2002.