5 Beautiful Mountains To Explore In Nepal 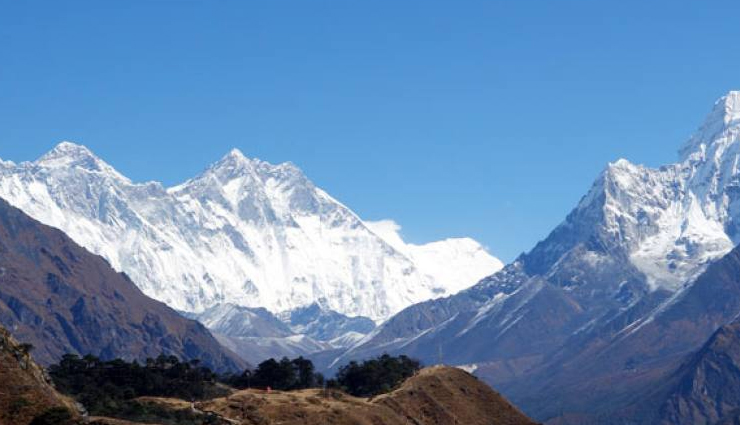 Nepal is a remarkably diversified nation that draws tourists for a variety of reasons. Some are drawn to the mountains and want to climb or trek in the Himalayas; others are drawn to the culture and want to visit the famous temples in Nepal and the famed city of Kathmandu, and still, others seek spiritual awakening. Nepal may be an adrenaline rush, a cultural eye-opener, a life-changing experience, or all of the above. 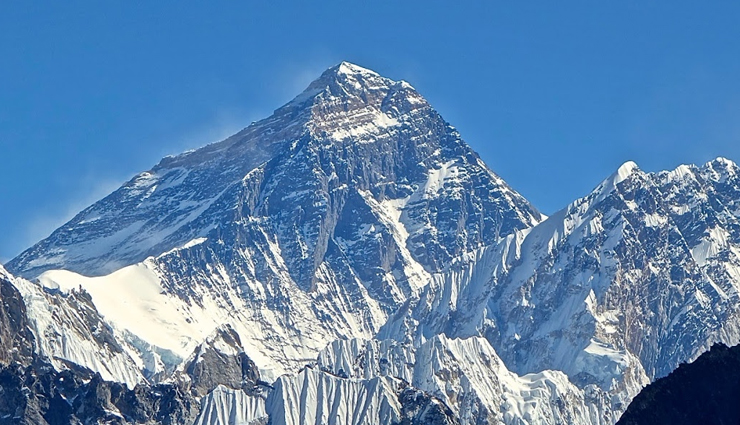 Nepal offers one of the best views of Everest ever seen in the world. The highest mountain peak in Nepal and the world, at a height of 8,848 meters. Sagarmatha, also known as the rooftop of the world and Goddess of the Sky, is situated along the borders of Nepal and Tibet. Mount Everest is named after Sir George Everest and is located in the Sagarmatha district. The mountain was first climbed by Sir Edmund Hillary and Tenzing Norgay Sherpa in 1953.

Tourists and trekkers can enjoy one of the most adventurous and breathtaking hiking trails to Everest Base Camp. As one of the world’s wonders, this natural landscape offers trekking, relaxing, exploring the base camp area, and capturing impressive mountaintop shots. Peaks are displayed from multiple regions across the country, including Lukla and Namche Bazaar. For trekking purposes, visitors choose to fly to Namche Bazaar, go to Gorakshep, and continue trekking. 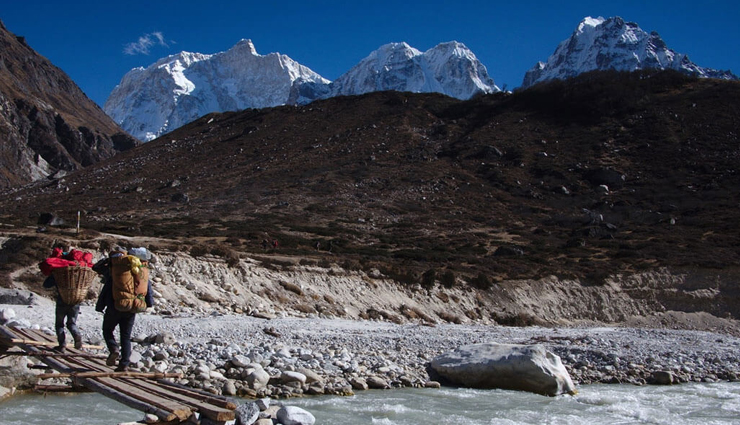 The Kanchenjunga Region is the world’s third-highest mountain region in Nepal and one of the second most famous mountains to trek to the base camp. Trekking offers spectacular views of the Jeanne Himalayas from Milginra. Visiting a quiet village on the border between Sikkim and Tibet is a spectacular view of trekking. Kanchenjunga, “Snow Treasure” (28,198 feet), was first climbed by a British team in 1956. Here you can experience and reward great Himalayan trekking!

Kangchenjunga is a trekking area restricted by the Nepalese government’s permit policy, but it is one of the farthest trekking areas in eastern Nepal, adjacent to Sikkim, India. The area is home to snow leopards, Nepalese national birds, musk deer, blue sheep, and perhaps the legendary yeti. This is a less travelled remote area compared to Nepal’s popular Everest and Annapurna trekking areas. 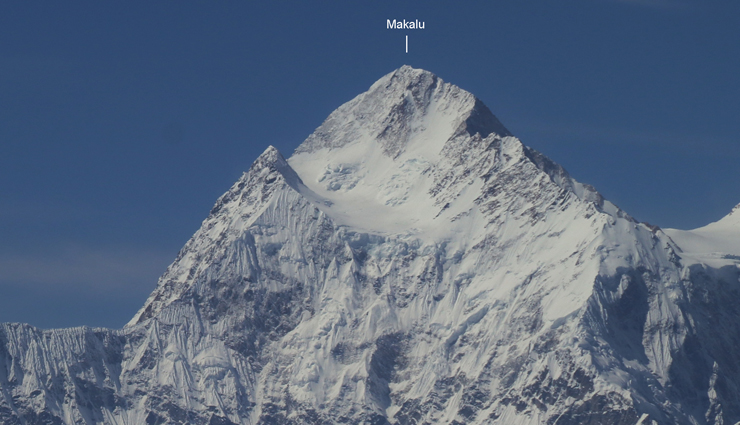 One of the famous mountains in Nepal, the Mont Makalu is also named after the Hindu god, “Lord Shiva”, and is known for its giant size. The mountain also resembles a four-sided pyramid of snow and ice and is considered to be one of the most difficult peaks to climb. Tourists who seek adventure and thrill make sure to climb this mountain as it is full of heavy rocks and curves, which makes it the most interesting peak to climb. 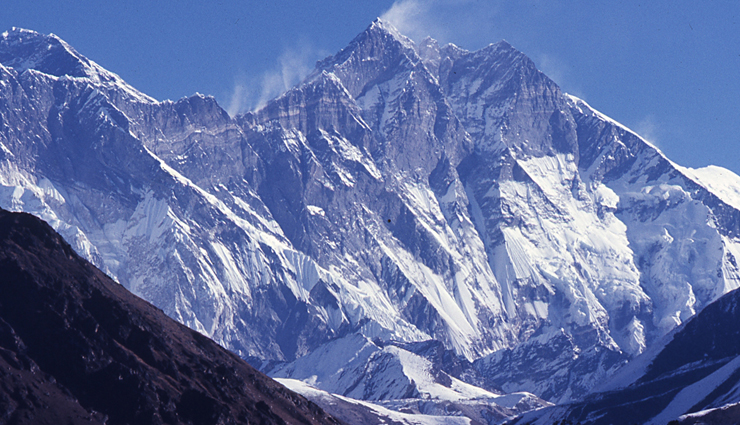 Lhotse is Nepal’s third-largest and the world’s fourth-highest peak, and its recorded height is 8516m above sea level. If you are wondering about the name of the mountain, then the name “Lhotse” in the Tibetan language translates to “South Peak” and, as a part of the Everest Massif, the peak connects Mt. Everest and South Col., which is often confused as the South Peak. 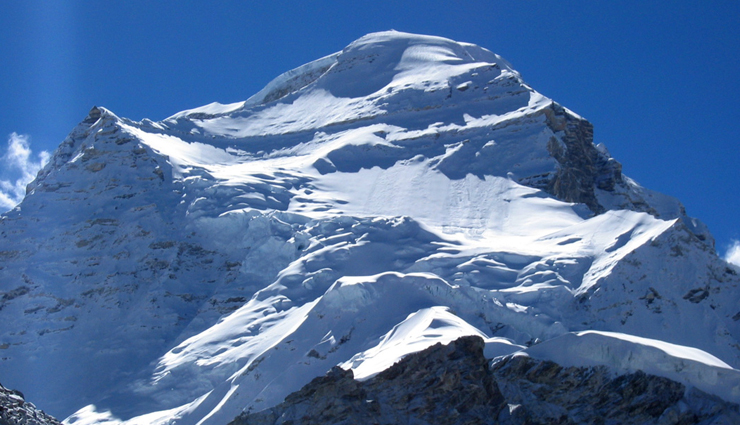 It is the fifth highest mountain peak in Nepal and the sixth highest in the world. It is located 20 kilometres west of Mount Everest and separates China and Nepal. Cho Oyu is the simplest of the fourteen 8,000-meter summits to climb.

“Cho Oyu” is a Tibetan term that means “Turquoise Goddess.” Its summit is 8,188 metres (26,864 feet) above sea level. Tibetan and Nepali traders use yaks and mules to trade on the mountain. In 1954, Joseph Jochler, Herbert Tichy, and Sherpa Pasang Dawa Lama were the first to set foot on the summit. It is seldom climbed from Nepal, and it is usually ascended from Tibet’s western face. Because of its simple routes, it is the second most climbed peak after Mount Everest.