5 Best Airports You Can Visit In India 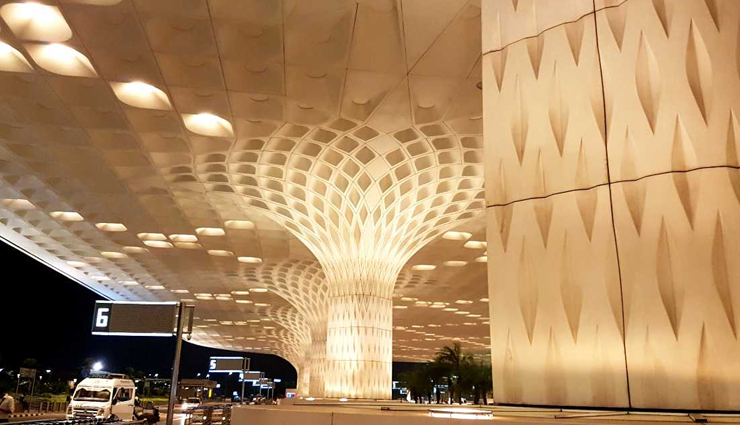 There is a majority of some of the best airports in India, making it the world’s third-largest domestic civil aviation market after the United States and China. India has a total of 486 airports spread across the country. There are 100 airports/aerodromes that receive regular commercial flights, and 123 airports with scheduled commercial flights, some of which are used by both civilians and the military. The Airports Authority of India manages a total of 125 airports, including 11 international airports, 81 domestic airports, 08 customs airports, and 25 civil enclaves at the Defense Airfield (AAI). 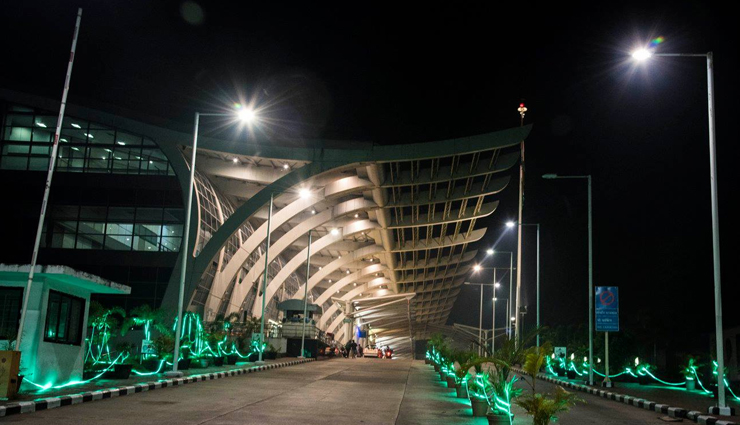 If there is a vacation hotspot in India, it’s definitely Goa. On the travel itinerary of every traveller, Goa welcomes thousands of tourists every year. The Dabolim airport has made Goa so much more accessible and the availability of all the essential facilities makes the to and fro much easier. The interiors of the facility are impeccably done and are mesmerising, making it first on our list of the best airports in India.

However, what is most fascinating about the airport is the fact that it is both a civilian airport and the airbase for the Indian Navy, INS Hansa. The INS Hansa is India’s biggest naval airbase and is home to several operating aircrafts such as Mikoyan MiG-29Ks and Kamov Ka-28s. 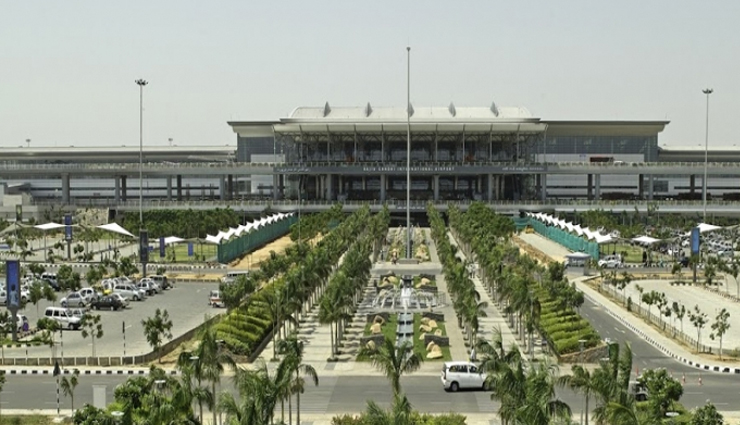 Named after the former Prime Minister of the country, the Rajiv Gandhi International Airport serves the capital city of Hyderabad. It was opened in 2008 to replace the Begumpet Airport as the latter could no longer handle a large number of passengers. The airport grounds also have a solar power station, aviation training facilities and fuel farms. The airport also houses the GMR Aerospace and Industrial Park, developed in order to support the growing needs of India’s manufacturing and assembling hubs. 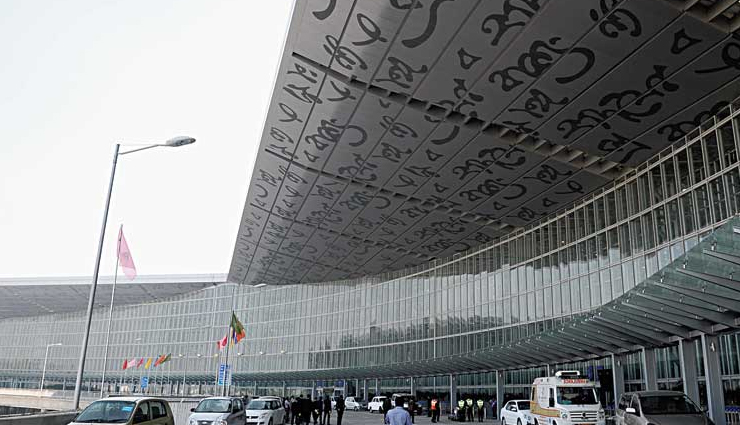 The Netaji Subhash Chandra Bose International Airport serves as the aviation base for the entirety of north-eastern and eastern India. It is one of the oldest airports in the country, having been operational since 1924. The airport has all the basic amenities like ATMs, eateries and an exceptional infrastructure that helps ensure a convenient travel experience for the travellers. 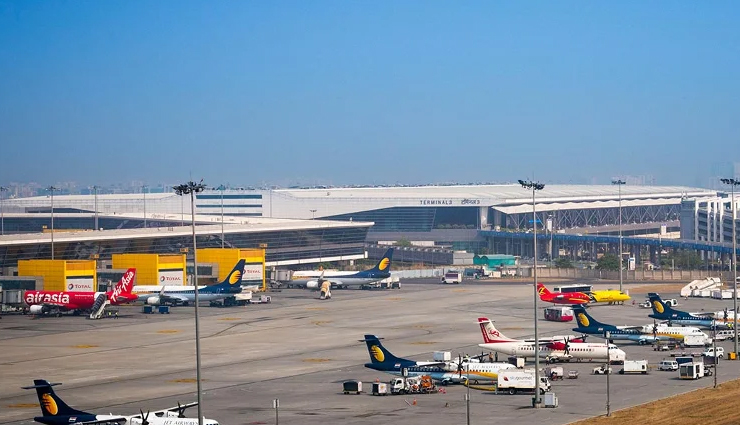 The Indira Gandhi International Airport is one of the top 5 “best airports in India”. The airport serves the national capital and has three runways and terminals. The airport looks aesthetic with intricate interiors and has facilities like sleeping pods, currency exchange centres and free Wi-Fi. Beyond that, the airport was declared the second safest airport in 2021 for all the precautionary measures it took during the pandemic. 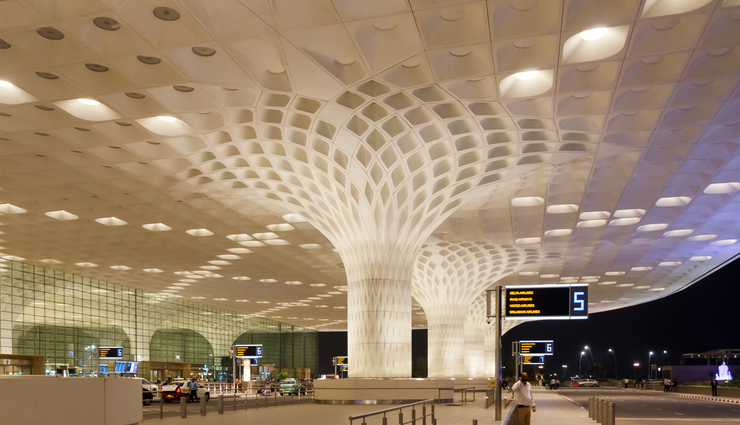 The second busiest airport in the country, the Chhatrapati Shivaji International Airport is spread over an area of 1,850 acres. The airport has two terminals and two crisscrossing runways. As organized as it is today, there was a time when Time Magazine referred to the terminal building as the ‘black hole’. This was due to the airlines expanding their services exponentially while no corresponding increase in the space at the terminal. The airport is famous for the GVK lounge for business and first-class travellers and the GVK Museum at T2.