5 Cafe You Must Visit In Vienna 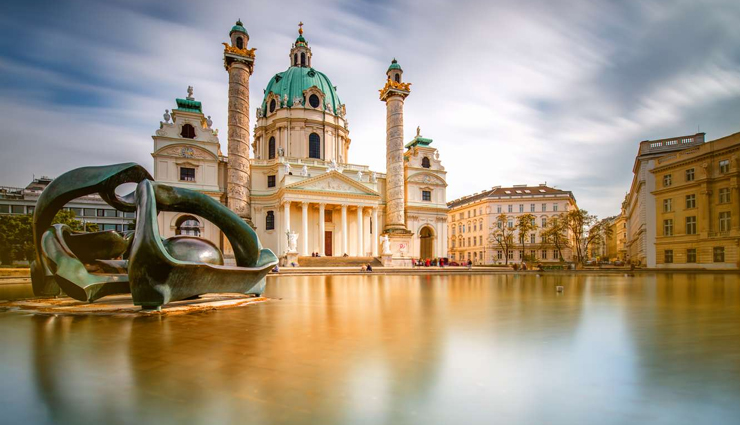 From traditional coffee houses where waistcoat-wearing waiters serve drinks in opulent surroundings, to the largest privately owned coffee shop group in Europe, these are the best Vienna coffee houses.

There’s not much that sums up Viennese life better than a trip to a coffee shop for cake and a mélange (espresso with steamed milk, topped with foam). Drinking coffee is part of the fabric of social life here, and the oldest cafe dates back to 1685. In the late 19th and early 20th centuries, at the height of their popularity, coffee houses became a focal point for intellectual discussion and creativity, welcoming artists and thinkers such as Sigmund Freud, James Joyce, Gustav Klimt, Egon Schiele and Leon Trotsky. There are roughly 1,000 coffee shops to choose from, so you’ll need our list to narrow your options. 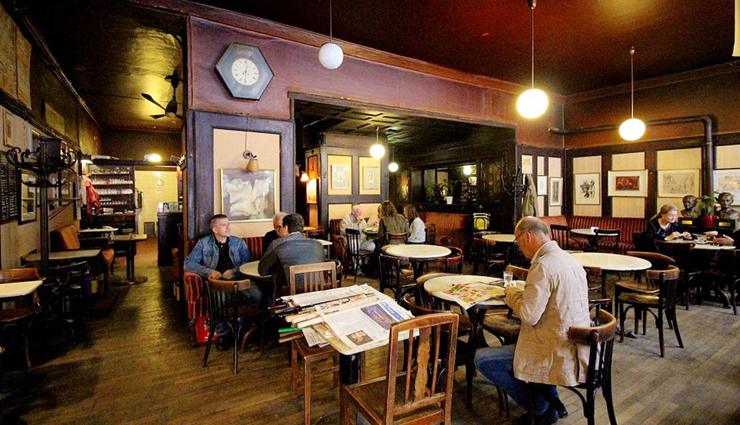 Cafe Hawelka, in Vienna’s prestigious first district, is so well loved in Vienna that it has been featured in documentaries and in songs such as Jö Schau by the late Austrian singer Georg Danzer, and Trans Europa Express by German band Kraftwerk. Opened in 1939 by newlyweds Leopold and Josefine Hawelka, it was especially popular with Austrian poets, musicians and politicians in the 1960s and 1970s. The owners worked in the cafe well into their nineties, and it’s still family-run today. 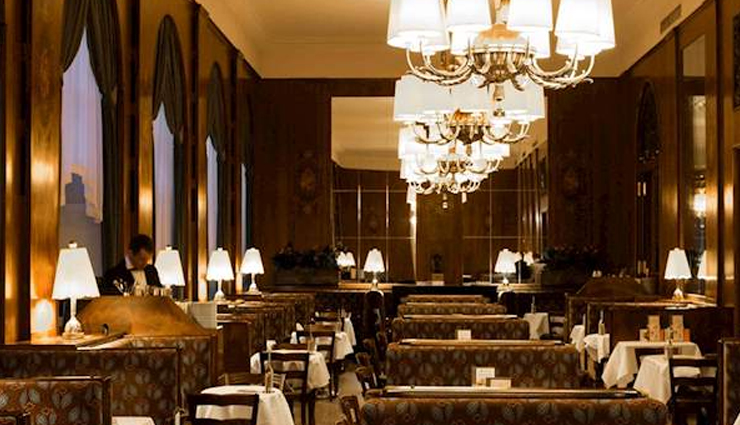 Elegant and cosy, Cafe Landtmann is traditionally Viennese in appearance with its wood-panelled walls, dark-wood furniture and white tablecloths. The cafe dates back to 1873, making it one of the oldest coffee houses in Vienna, and it is housed in a listed historical building. Its prime location, surrounded by the city hall, the Burgtheater, the Imperial Palace and the University of Vienna, makes it one of the most popular cafes in town. Try some traditional Austrian sweets, best enjoyed on the heated veranda. 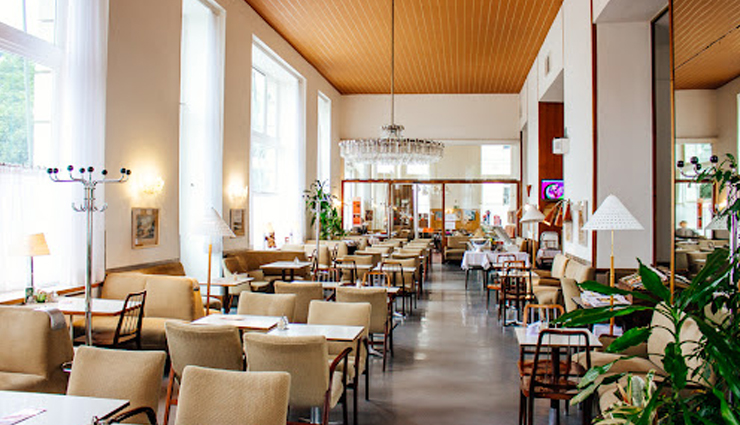 With more than 100 years under its belt, Prückel, opposite the Museum of Applied Arts, is one of the most traditional coffee houses in Vienna. But its long history isn’t immediately obvious, as the interior lacks key elements you might associate with them, such as marble tabletops and stucco ceilings. It opened in 1903 and underwent an extensive refurbishment in the 1950s, but hasn’t changed much since, with its olive-green armchairs, bamboo desks and large chandelier. 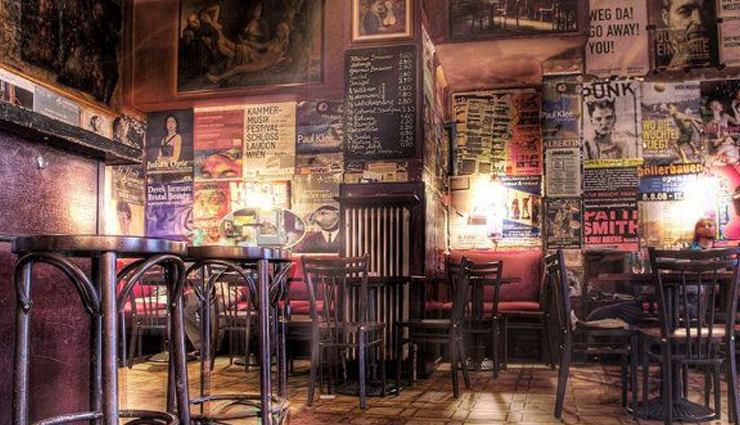 Alt Wien, located a stone’s throw from St Stephen’s Cathedral, opened in 1922 and was bought by Leopold Hawelka, the original owner of Hawelka, a decade later. With its walls plastered with posters, dimmed lights and generous opening hours, it resembles a classic coffee house, an aspect that is also reflected in the traditional food selection, going way beyond cakes and sandwiches. The goulash is a favourite with guests. 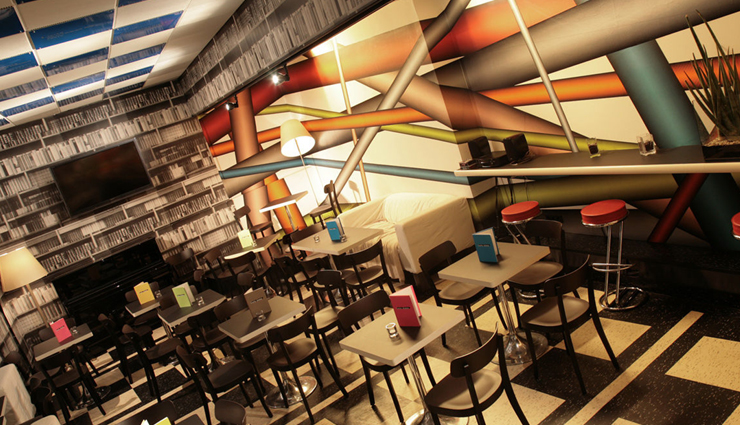 Café Korb, near St Stephen’s Cathedral, opened in 1904, with Emperor Franz Joseph I the most prominent name on the opening night guest list. Soon, Sigmund Freud and Andy Warhol became regulars here. While the coffee house nowadays has an undeniable 1960s style, black-and-white pictures on the walls pay tribute to the early days. There’s also a bowling alley downstairs that has been around for decades. Although the interior is quite small, Korb is full of life at any time of the day.