5 Devices That Were Used In Past To Torture People 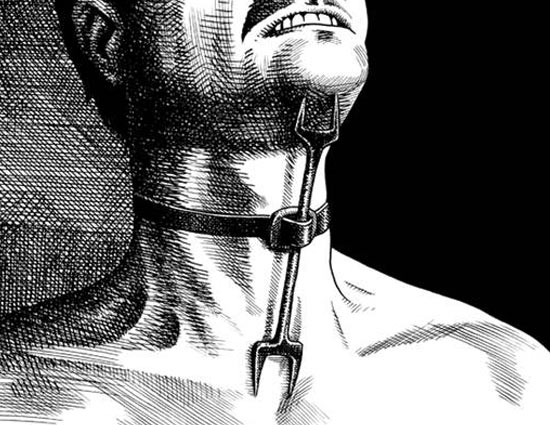 Let's talk about Torture devices which were used in the past to kill people. Trust me; you will thank God that these devices are not used anymore. They are so damn torturous, that they’ll scare you for your entire life. What’s bad is, some people went through this torture in the past. Just imagine about it. 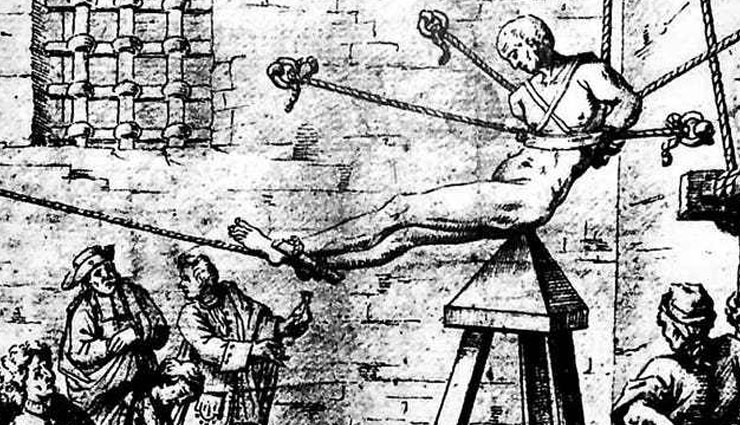 This Ancient Greek torture device is considered to be one of the most dangerous devices.

The Brazilian Bull was created to put fear in the hearts of enemies in the past. In this device, victims were placed inside a hallow brass statue, and the doors were closed. Fire would then light around the bull, and the victim will be inside screaming etc as the heat used to burn the body. 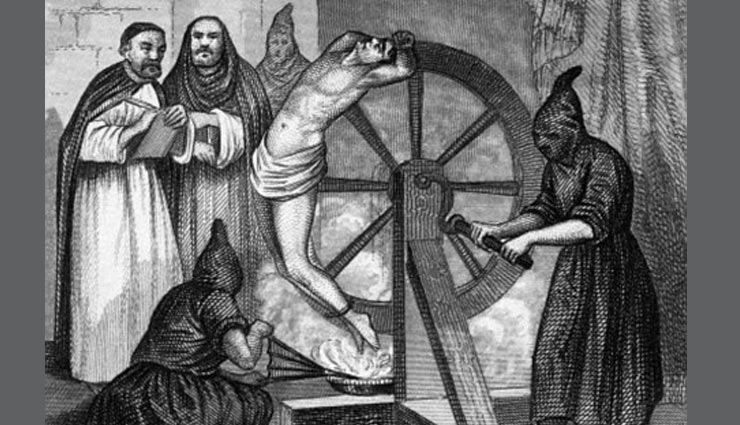 The name clearly indicates what exactly it was used for. Head crusher was a dangerous device used during medieval times. The chin was placed over the bottom bar and head exactly under the upper cap, the torturer would then turn the screw by pressing the bar against the cap.

In this method, iron boots would be placed upon the person (victim’s) legs and a wedge would be inserted between the legs and walls of the boots. As soon as the torturer would say start the punishment, the hammer would drive the wedge deeper into the boot. This used to provide a lot of pain to the victim.

This is something that is horrible, completely horrible. No one deserves to go through such punishments ever. In this device, it was used to slice or cut a human (as shown in the image) The torturers would start slicing a human in between the legs.