5 Haunted Places You Can Visit In India 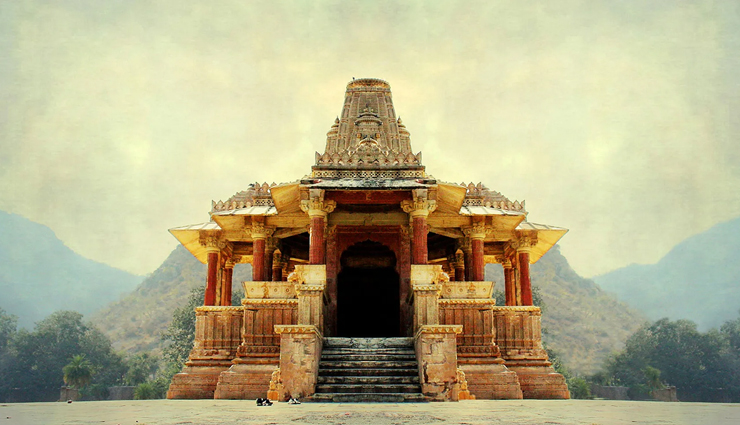 As a child who didn’t discuss haunted stories with their friends or even took out the Ouija boards for that matter? Well, ghost stories have always been exciting to share till the time something really really happens. Ah, chill peeps. We’re not here to scare you shitless. Don’t worry.

Well, with history so plush and covering the whole country, didn’t you see that coming?From Kashmir to Kanyakumari, and from cultural destinations to rural ones, let’s bust those ghosts and come out as the bravest ghostbusters for real. 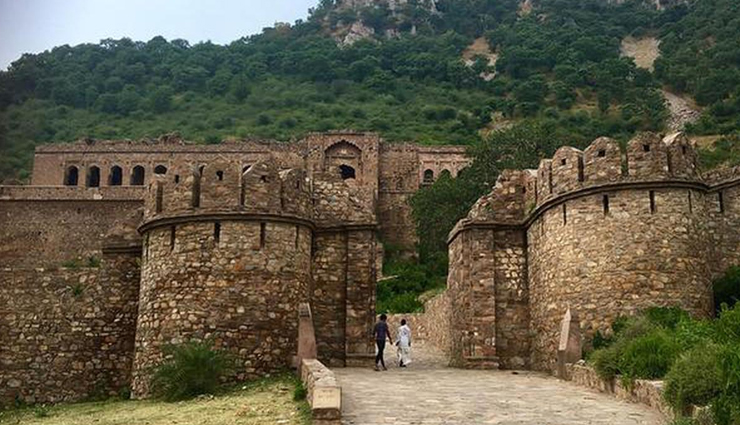 Well, the legend has it that a sage, Guru Balu Nath, demanded his little house not to be shadowed by the walls and pillars of the fort that was being built under the instructions of King Bhagwant Singh.

The King Ajab Singh being his obnoxious self-did not comply to the demands and added pillars to cast a shadow on the sage’s house. Hence, the sage cursed the fort and led it all to the demise of the entire village and the lofty fort itself. 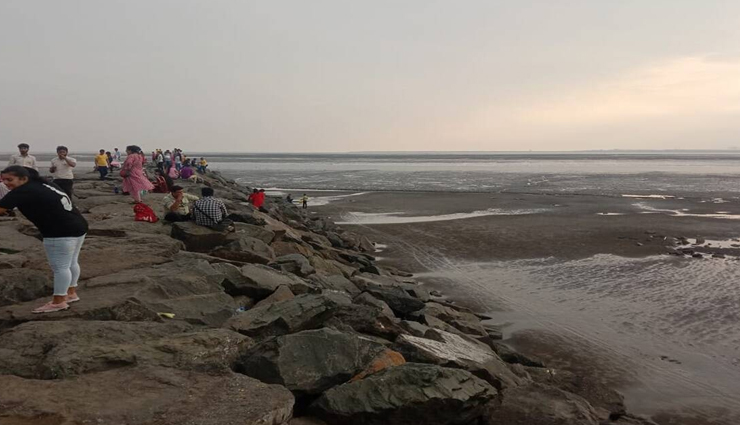 20 km from Surat on the southern side of Gujarat crash the spooky waves of the Dumas beach. Yeah right, black and doomed. Somewhere on the India horror places list, this one is sure to scare you away.

Allegedly, one of the most haunted places in India, it is said to be a former Hindu burial ground. Hence, spirits are believed to be roaming the shore after sunset. Ooooh, we can literally see your ears all perked up. Guess what?

That’s not it. A paranormal mystery awaits you in one of the most haunted places in India. If you somehow manage to have the guts to visit the beach at night beware of the fact that you might get to hear whispers along with the sound of waves crashing. 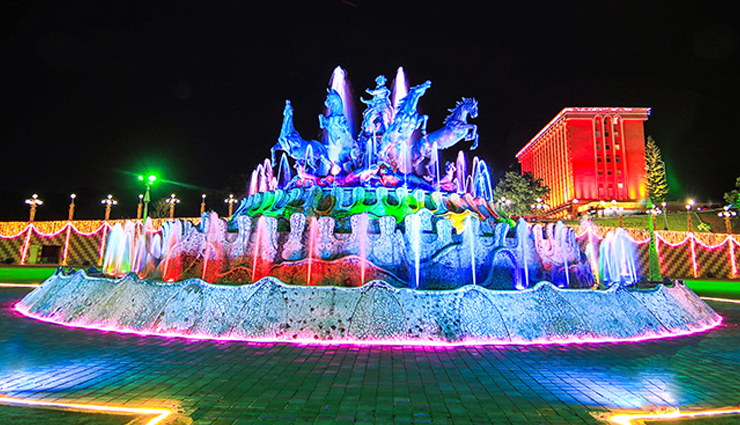 Ready to be scared shitless? Ah, well, the fun has just begun. Ramoji Film City in Hyderabad is spread across sprawling 2000 acres of land and is allegedly one of the haunted places to Visit in India. Huge? Isn’t it? The fun and the frolic that movies show are completely opposite to the ground reality.

Be that as it may, a complete horror show awaits you at one of the most haunted places in India. Damn right, it’s spooky enough for the lights to go on and off and you know what’s even spookier?

The falling of spot boys for no reason at all!

Creep alert! If that wasn’t really horrifying, the legend has it that the site of the film city was the ground where heaps of soldiers took their last breath. 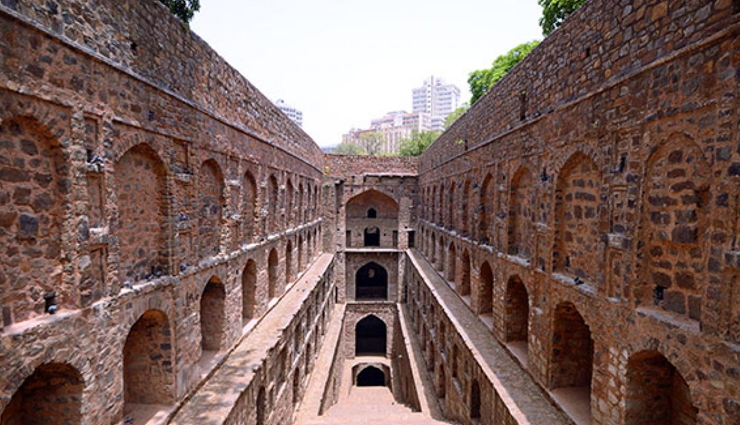 Walk down the steps of the beguiling beauty of a step-well. The rustic charm only adds to the spine-chilling legend that it calls for. One of most haunted places in India, Agrasen Ki baoli will welcome you into a paradox of an ambiance.

With bustling city outside and an eerie silence within its falls, you’ll find yourself questioning it all. The legend has it that it was a black water well which lured people into coming near to it through a series of whispers and magic and eventually pulled them in to drown.

Through a fashion of steps and narrow halls, an eerie silence will engulf you giving you an odd sense of being followed. 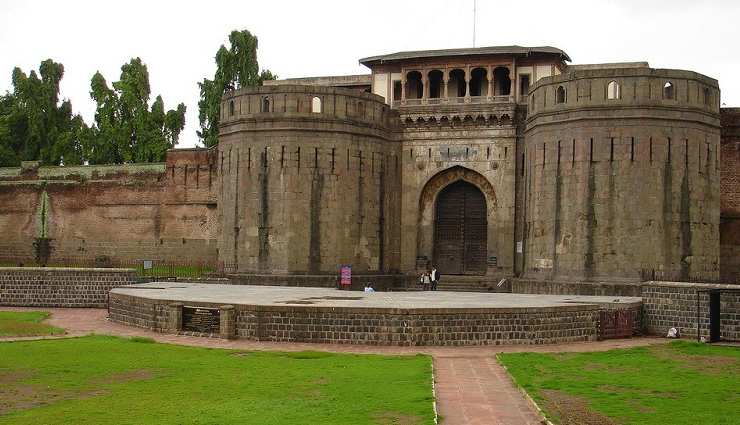 The fort built in 1732 in honor of the mighty ruler Peshwa Baji Rao I has been observing an array of paranormal incidents since the death of Narayanrao in 1773.

The story behind one of the most haunted places in India is one of unrequited love, treachery, and betrayal. Narayanrao was said to be assassinated under the instructions of his uncle Raghunath Rao and aunt Anandibai.

What we’re about to tell you will leave you stunned and make you want to pitch in your stay at the gardens in the premises of the fort all through the night.

Intrigued? Welcome to one of the most haunted places in Pune. Well, it’s news that people have unmistakably heard the ghost of Narayanrao screaming to be saved in his own local dialect.