5 Historical Monuments To Explore In India 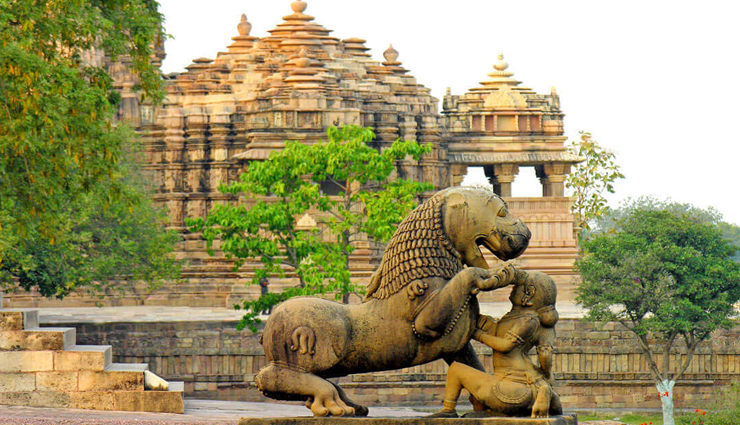 Do you sometimes wish that you could time travel? Well, peeping into the future may still be a distant possibility. But with a bit of imagination, you can easily recreate the grand history of our past. And which is that vehicle that can transport you to the past? It is none other than many medieval monuments that are spread across the country.

Medieval monuments have not just stood the test of time; they still fascinate us with their intricate architecture and rich designs. The stories that you may have read in your history books come alive as you explore these monuments that speak a more eloquent language than any tale heard or read. 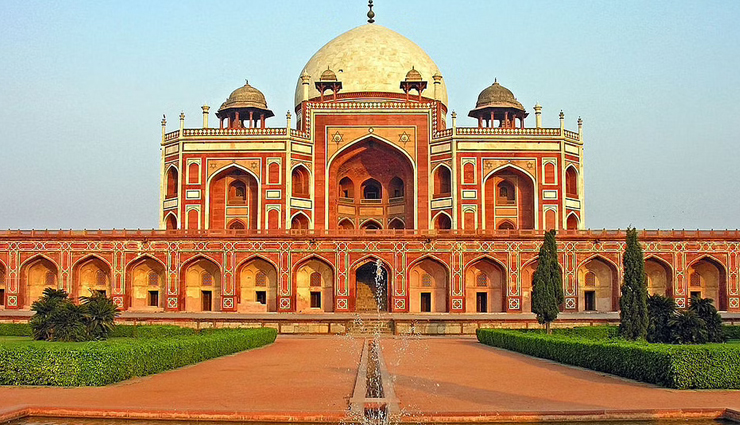 Built in the year 1569, Humayun’s Tomb has of particular cultural significance since it is one the earliest examples of the dynastic mausoleum built by the Mughals on the Indian subcontinent. Reversing the story of the Taj Mahal, this 25-acre architecture resulted from a wife’s love for her late beloved husband. Its unique beauty and handsomeness can be credited to the Indian and Persian influences which were fused in its architecture. The red-sandstone sculpted Islamic architectural walls, decorated balconies, and an immense courtyard are some of the attractions this place has to offer. 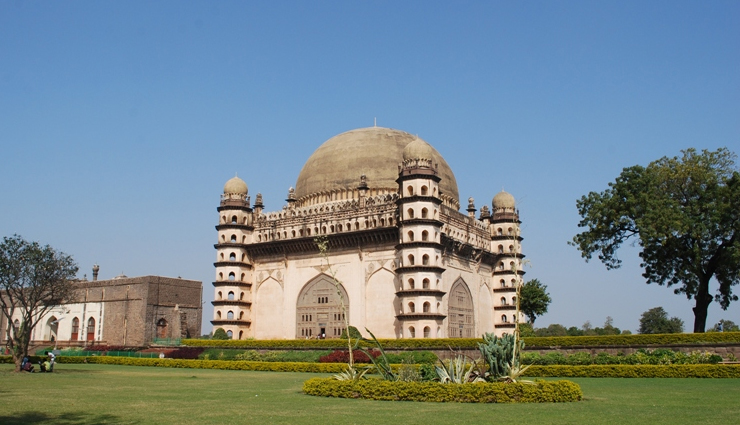 The final resting place of the ruler of Bijapur, Mohammed Adil Shah, this colossal structure is the second largest tomb next to the famous St Peter’s Basilica in Rome. Built during the 16th century, this cubical structure is one of the finest examples of the Indo-Islamic architectural approach in Southern India. One of the famous attractions of this place is the Whispering Gallery running within the inner parts of the dome. It is said that the softest of sounds can be heard through the other side of the mausoleum due to the acoustic nature of the gallery. 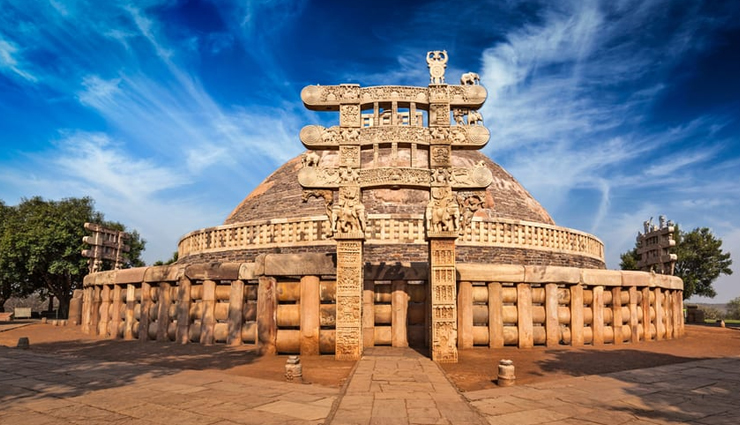 Situated in a small hilltop of Bhopal, Sanchi is one of the oldest preserved historical monuments of India. Built in the 3rd century by Mauryan emperor Ashoka, this monolithic simple dome-like brick structure safeguards the ancient history and relics of the Mauryan period. It portrays the life and journey of Lord Buddha. The Mauryan artefact, the sacred shrines and monasteries, and the wonderfully engraved teachings of Lord Buddha attract historians and tourists from all around the world. 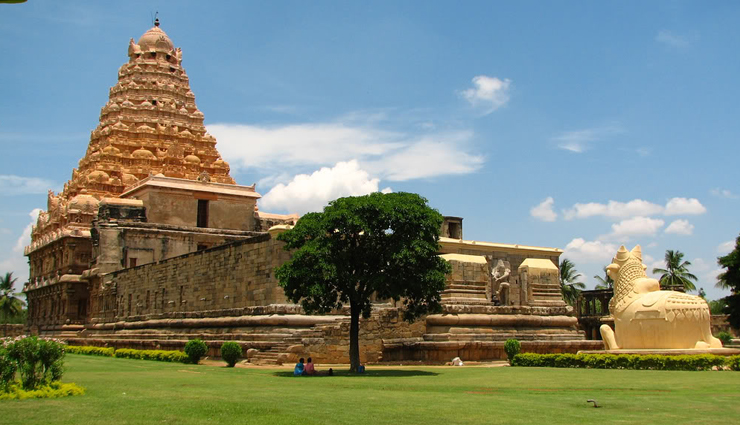 Erected as the metropolis of the Cholas by the mighty king of the Chola Dynasty, Rajendra Chola I, Gangikonda Cholapuram is a home of a beautifully structured Shiva temple which is one the biggest temples built in his reign. This heritage site is quite similar to the Brihadisvaratemple. Rajendra Chola I emulated the features and looks from the temple built by his father. Whether it is the life-like sculptures of Chandesa Anugrahaand the Nataraja or the beautiful images of Saraswati, Gangikonda Cholapuram is the perfect epitome of the master craftsmanship which was showcased by the artisans of the Chola Dynasty. 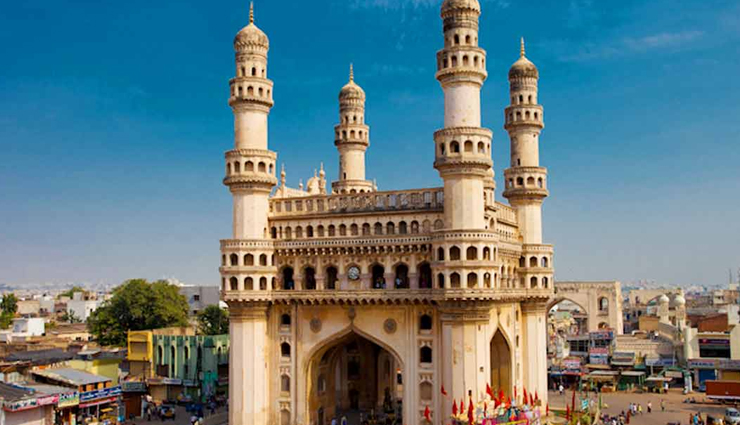 If you are travelling to Hyderabad, other than feasting on the fragrant Hyderabadi Biryani, the famous Charminar is arguably on every traveller’s bucket list. Built by the Muhammad QutbShah, Charminar is a square-shaped granite and lime mortar structure which widely acclaimed for its Indo Islamic influenced architecture. Another attraction of this place is that on the top floor of the structure, there is a mosque that has a breathtaking view and is considered to be the oldest mosque in the city. This mesmerizing and camera-ready tourist spot is, without a doubt, makes it in every “top 10 monuments of India” checklist.