5 Historical Places In India That Are Worth The Visit 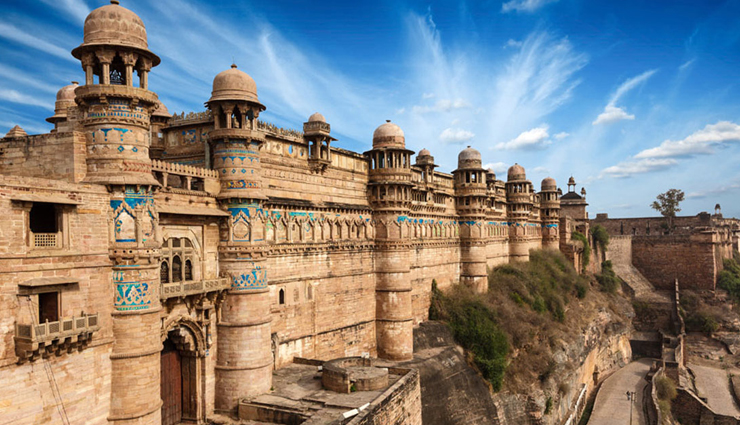 India has a magnificent historical significance, which can be seen even today. It depicts its rich cultural heritage and exceptional ancient art in every aspect. No wonder, the country attracts history aficionados from across the continents. People around the globe visit India to cherish the beauty and grandeur of these historical places. So, here are 5 of the best historical sites in India that tourists must-see. 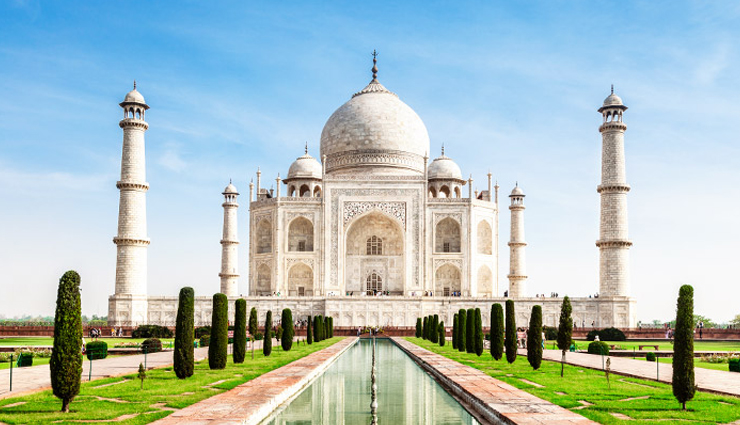 The beauty of the Taj Mahal cannot be expressed in words. This historical place is on every traveler’s list. It is one of the most prominent historical places in Agra, Uttar Pradesh. Built-in memory of Mumtaz Mahal, the beloved of Mughal Emperor Shah Jahan; the monument is a marble marvel. It is not only a piece of architectural wonder but also a symbol of immortal love. The Taj Mahal changes color depending on the natural light condition. Under the warm sunlight and the cool shade of moonlight, it glows differently. There is a pinkish hue in the morning, milky white in the evening. The construction of the Taj Mahal was completed in 1648 AD. 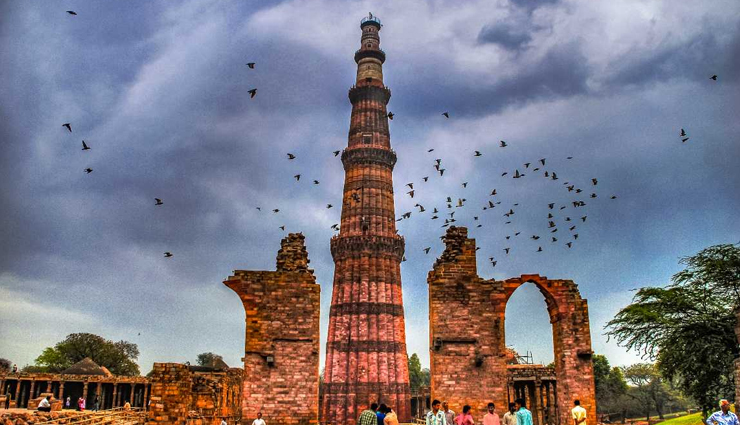 This red sandstone tower is one of the best architectural attractions in India. The first ruler of Delhi Sultanate -Qutub-ud-din Aibak began its construction, which was completed by his successor – Iltutmish.

Qutub Minar is a five-stored structure. The first three-stores are constructed with red sandstone whereas the top two-stores are white marble. The beauty of this epic tower is justified with its artistic carving on its wall. Originally, it had 4 storeys. However, lightning struck the minar, breaking its top storey. Firoz Shah Tughlaq constructed two storeys in place of one to restore it. The ruins near Qutub Minar are also wonderful to see. 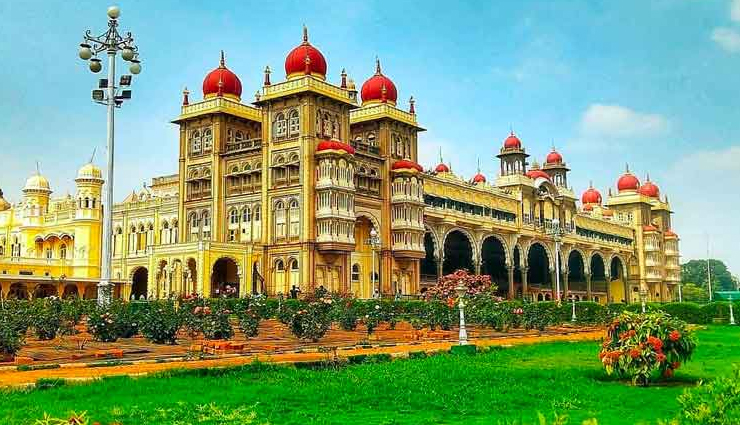 The Mysore Palace, situated in Karnataka is one of the most beautiful palaces in the world. This historical palace is globally famous. It is the official residence of the Wadiyar dynasty and the seat of the Kingdom of Mysore. The most interesting thing about the palace is that it is a brilliant confluence of Dravidian, Eastern, and Roman architecture. To admire its beauty visitors all around the globe visit it. The place is adorned with gray stones and pink domes. It has a large fortress and its domes are adorned with gold stones. 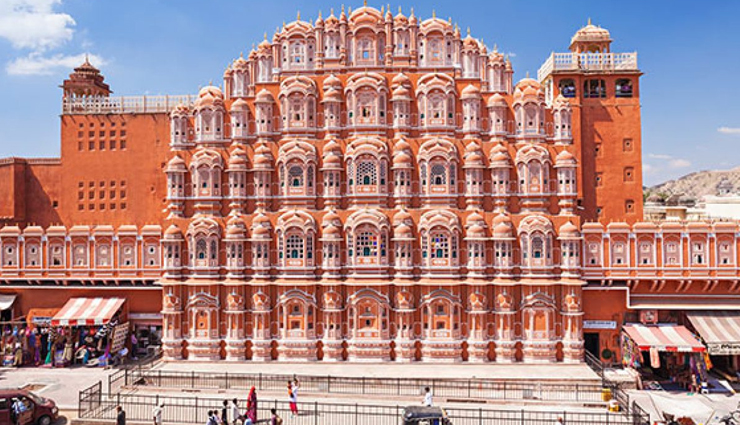 Resembling a beehive with its 953 windows, the five-storeyed structure of Hawa Mahal still astounds everyone. It is one of the popular tourist destinations of Jaipur, which was built by Maharaja Sawai Pratap Singh in 1799. This palace is known as the tallest building in the world, which has no foundation. The palace is curved but still stands firmly due to its pyramidal shape. This Palace of Winds was built so that the royal women could watch the everyday activities of the public in the city. Jantar Mantar, City Palace, and Sireh Deori Bazaar could be seen from the top floor. 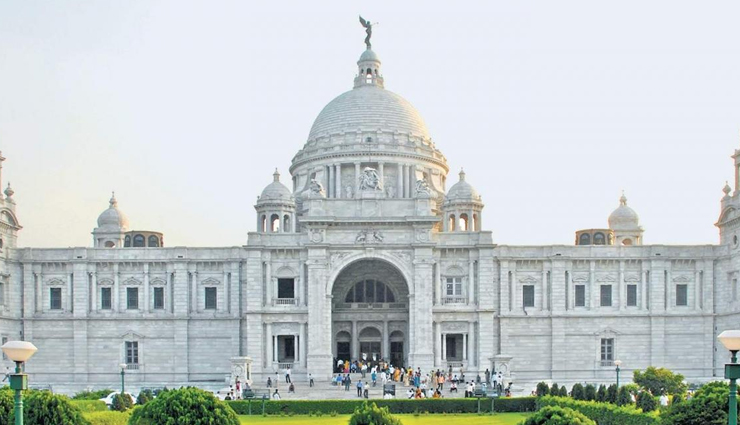 Sightseeing in India is incomplete without a visit to Victoria Memorial. It is one of the most prominent examples of a British architectural marvel. It was built on the conceptualization of George Curzon, Viceroy of India. Inside the premises of Victoria Memorial, you can find a wonderful garden along with a museum holding memorabilia like sculptures, paintings, weapons, and artifacts. You can also find 25 galleries inside the memorial including the royal gallery, the sculpture gallery, and the Calcutta gallery among others.