5 Longest Hiking Trails To Visit In The World 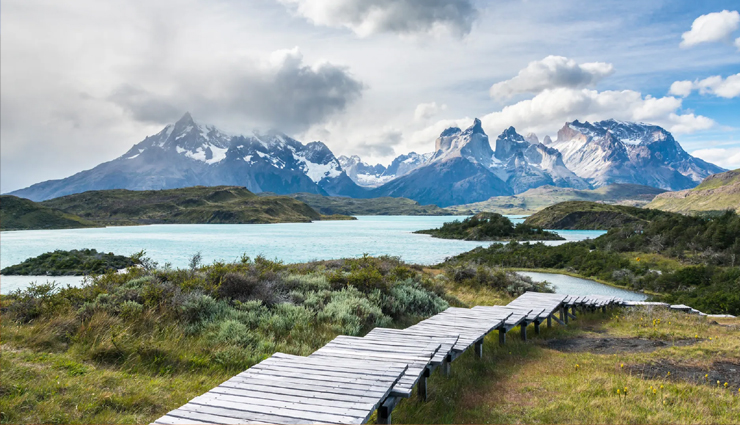 The United States is one country where hiking has been a popular recreational activity that is associated with camping, day hiking, and cross-country hikes. Hiking trails are mostly well-maintained by volunteers, and some are funded by national parks. According to the Outdoor Industry Association, an estimated 34 million Americans adopted the hobby in 2012. A strange twist to an outdoor activity that many used to frown upon because in the 18th century and earlier, hiking in America was associated with tramps, homelessness, and impoverishment. The development and appointment of many wild hiking trails have gained momentum as more Americans have adopted the leisure activity. 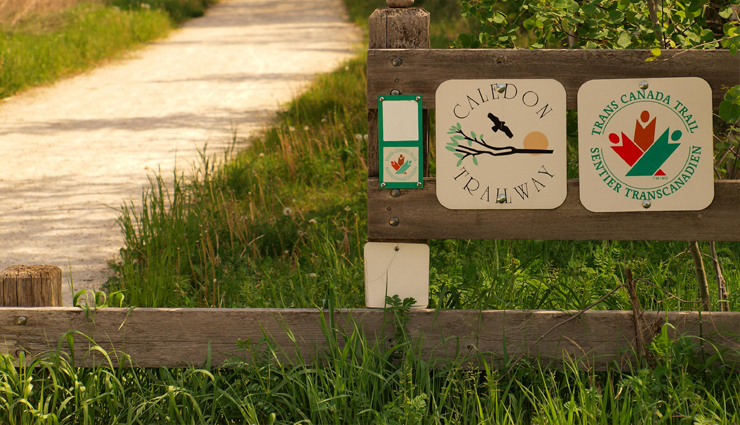 Let us start with Canada's Trans Canada or Great Trail. At 14,912 miles (24,000 km), the trails blows its competition out of the water. It is comprised of about 400 interconnected communities that maintain its own connected trails. The trail stretches from the Atlantic Ocean at the trailhead in St. John's, Newfoundland and Labrador to the Pacific Ocean in Victoria, British Columbia and the Arctic Ocean in Tuktoyaktuk, Northwest Territories. Outdoor activities include biking, horseback riding, skiing, and canoeing. 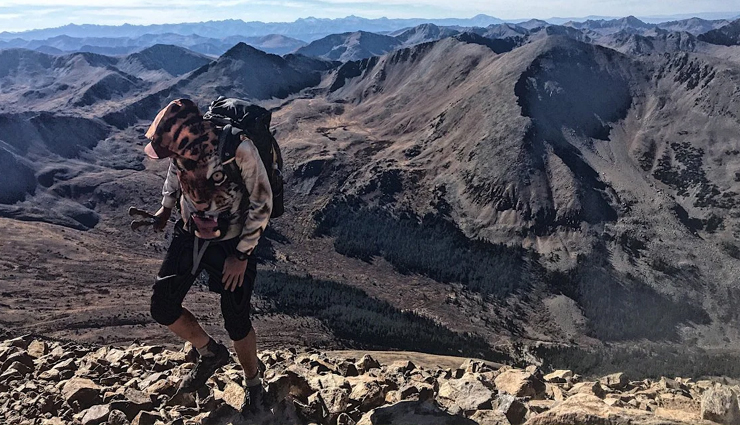 The Great Western Loop is one of the longest hiking trails in the US at 6,875 miles (11,064 km). The trail through 9 US states including New Mexico, Colorado, Wyoming, Montana, Idaho, Washington, Oregon, California, and Arizona. The trail crosses the Mojave and Sonoran deserts as well as 12 national parks and 75 wilderness areas. 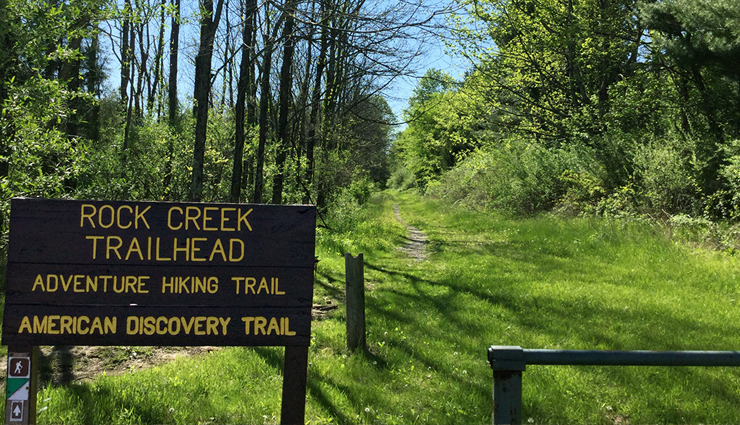 The American Discovery Trail crosses 15 US states and Washington, D.C., traversing the country from the Atlantic to the Pacific coast from Delaware to California. The trail passes through 16 national forests, 14 national parks, and over 10,000 historical sites. 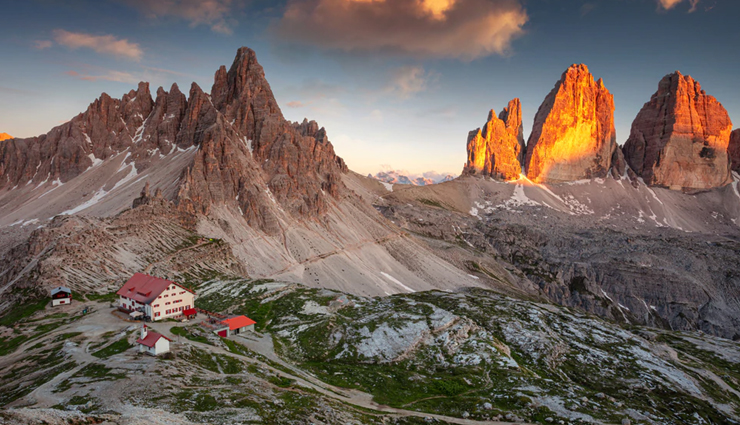 Seventh in the world but the longest outside North America is the Sentiero Italia in Italy. It begins in Trieste and ends in St. Teresa Gallura in Sardinia. The hike goes through the Alpine Arc and the Apennine mountain range. It winds thru the Italian coastline, vineyards, and ancient ruins to snow-capped mountains. 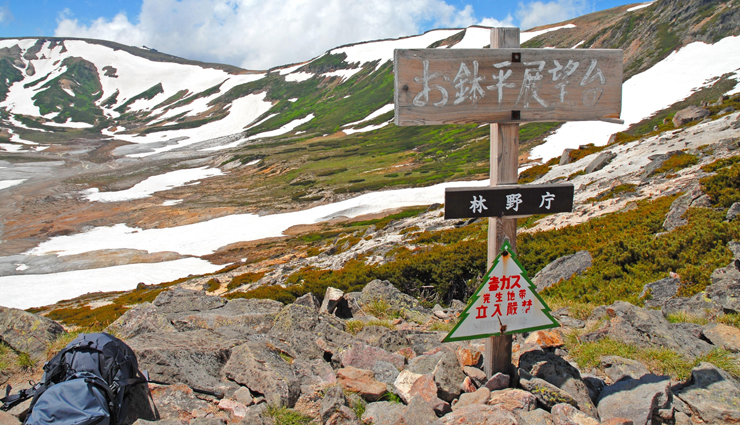 Hokkaido Nature Trail (2,849 miles) is the longest trail in Japan and the ninth longest in the world. It offers a moderate walking and backpacking trek. Mountainous and volcanic scenery with cool summer temperature in the island of Hokkaido.