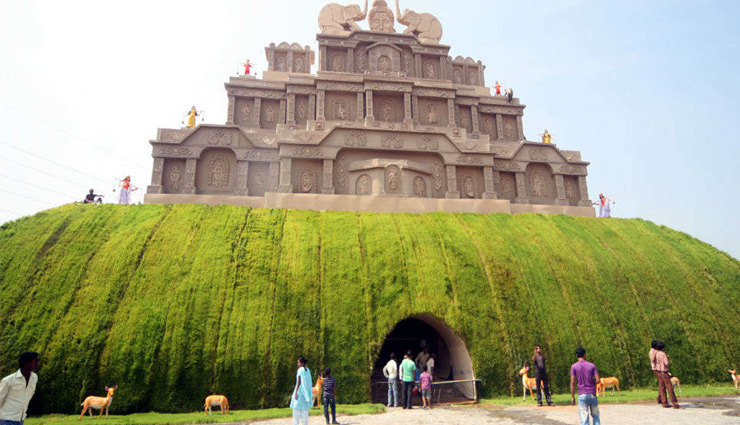 Odisha (earlier known as Orissa) is a less travelled state in India. In fact, most people assume that it's a part of the North-East Indian states, but that's not so. I think that the reason for this confusion could be the fact that Odisha is blessed with as much natural beauty as the North-East.

The state is located very near to the Bay of Bengal and adjacent to the state of West Bengal. It is a land of wonder, marvels, mystery, mysticism, faith and so much more. People often overlook it, but that’s a grave mistake because Odisha can offer you a lot. Here are the top 5 places in the state that will keep you enthralled. 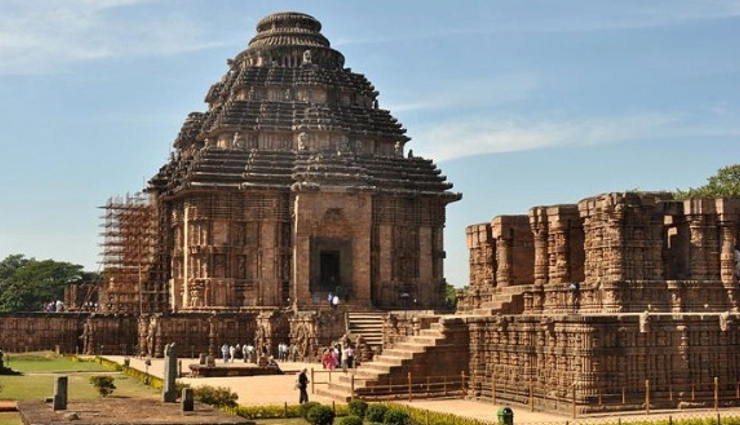 The Konark Sun Temple is an extremely significant religious site for Hindus. Sun worshipping is considered to be an essential religious ritual in Hindu traditions. As a result, a temple dedicated to the Sun God himself attracts a large number of pilgrims.

Several mythological tales are associated with the temple, as is the case with temples all around India. Therefore, we can’t really pinpoint which one sounds almost plausible. The most popular belief among the locals is that after killing the demon Gyasur, Lord Vishnu placed his Lotus at this location. Some also say that this temple was dedicated to the Sun God by Krishna’s son because the God treated his epilepsy. 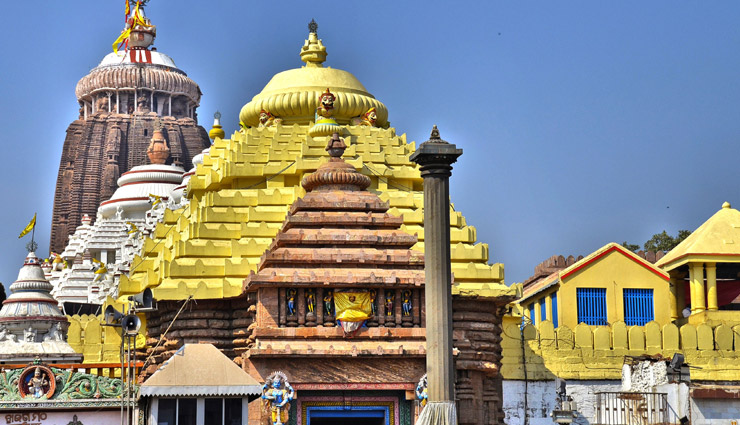 Puri is one of the oldest cities in India. It is very close to the Bay of Bengal. Jagannath Temple is in Puri.This old temple is also dedicated to Lord Krishna. A unique fact about this temple is that Lord Krishna is not the only deity here. His brother Balram and his sister Subhadra are also worshipped with equal reverence here.

Hindus believe that the universe was created by the three powers, Lord Brahma, Lord Vishnu and Lord Mahadev (Shiv). Thus, people think that Lord Krishna, Balram and Subhadra symbolise the three powers. There is also a beach in Puri which is very famous. 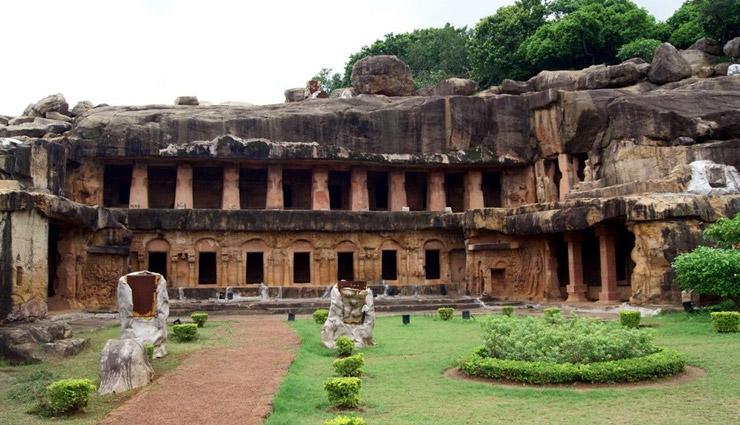 If history is something you adore, then this is the right place for you to explore. These group of caves are indeed an architectural marvel and still stand majestic in their sheer simplicity.

These caves are located in Bhubaneswar. At first glance, one might think that these are natural caves, but that isn’t true. Or it’s only partially correct. Most of what you see today are rock cut caves made by Jain ascetics for their profound meditations. Many of these caves are cut so low that an average human being cannot even stand erect here. Almost all the caves are plain, but some have inscriptions and cave paintings associated with the Jain belief system. 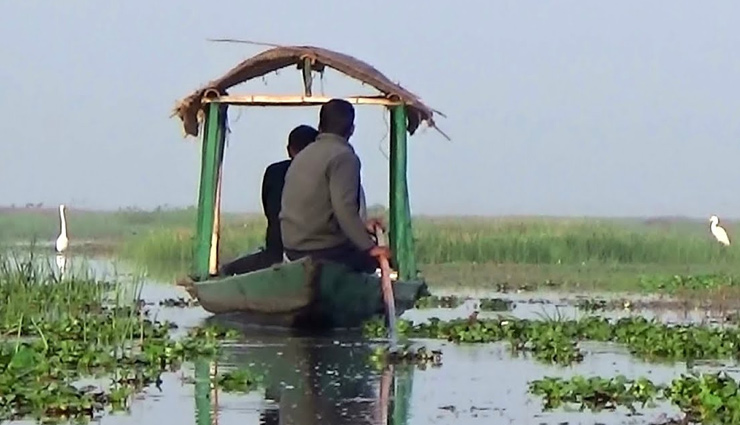 If you want to catch a glimpse of the local life of Odisha, head over to Chilika. It is one of the most important wetlands in the world right now.

Visitors come here from afar to row their boats in the splendid Chilika Lake. It is renowned as Asia’s largest brackish water lagoon and extends covering a large distance of more than 1000 square km. There are various minuscule islands in the lake that are home to few fishermen and their families. They are very warm and welcoming people. 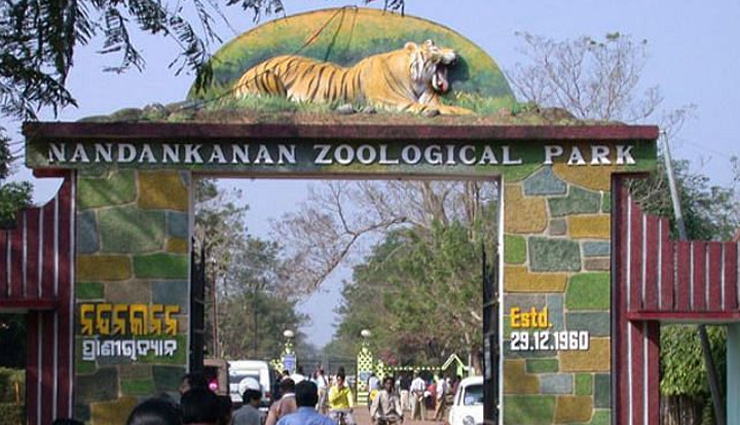 Located in Bhubaneswar, this zoological park and botanical garden it is visited by more than 3 million people every year.

The park has become this popular because of the number of white tigers that were bred here. If you visit the park and ask the zoologist, you can get to know all about the measures they’re taking to maintain the continuity of these white tigers.