5 Most Coldest Places In The World 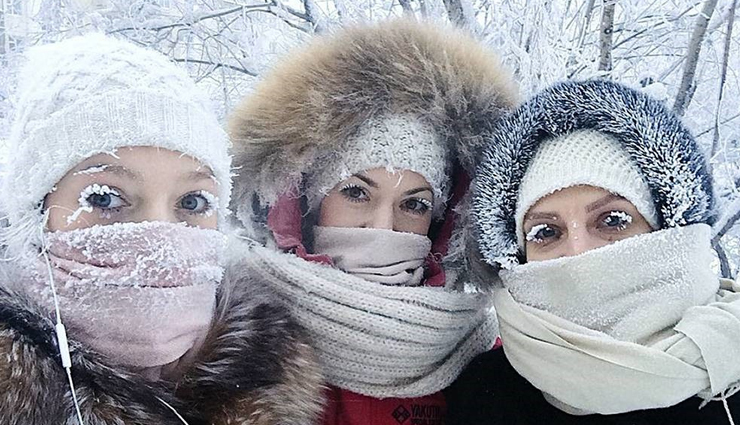 With the unprecedented rise of global warming, a rise in temperature in the summers is usually enough to make life miserable. We just can’t wait to skip to the winters. But let me tell you, extreme of any temperature is challenging to our physiology. Though global warming’s impact (even) on the ice caps of the North Pole can’t be negated, there are regions which are unbelievably cold. We were taught, way back in school, that Antarctica is the coldest place on Earth. But what about the coldest, yet inhabited places? Yes, there are people who dare to test their limits and subject their bodies to the lowest of incredible temperatures. Of course, there aren’t many who choose to tread on this path but they are still there.For me, snow is beautiful, but I remember when the first time I was greeted by snowflakes – I couldn’t wait to get back into the car and turn on the heater. It was ONLY -7 Celsius. ‘Only’ because this list below will talk of temperatures you have probably never been to yet (I know I haven’t been)! Stay tuned to wonder. 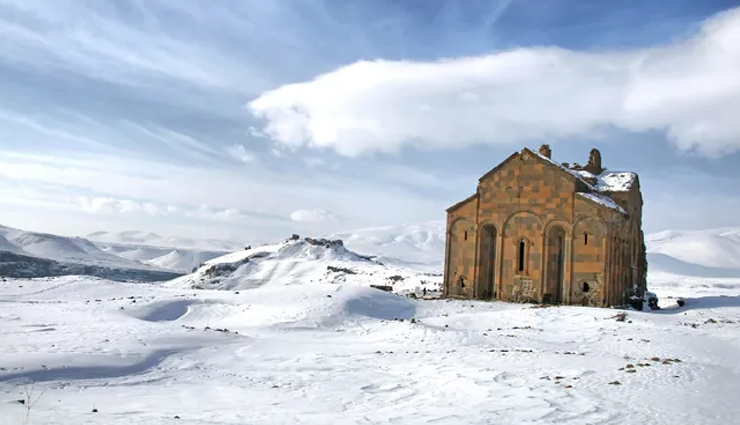 Norway or the Kingdom of Norway is neighbored by the likes of Sweden, Finland, Russia, Skagerrak Strait and Denmark. The temperature of the country can fall as low as -50 Celsius. To be specific, regions like Roros and Karasjok are some of the coldest inhabited places of the world. Hell in Norway is a tourist attraction and it remains frozen right through the months of December to March. 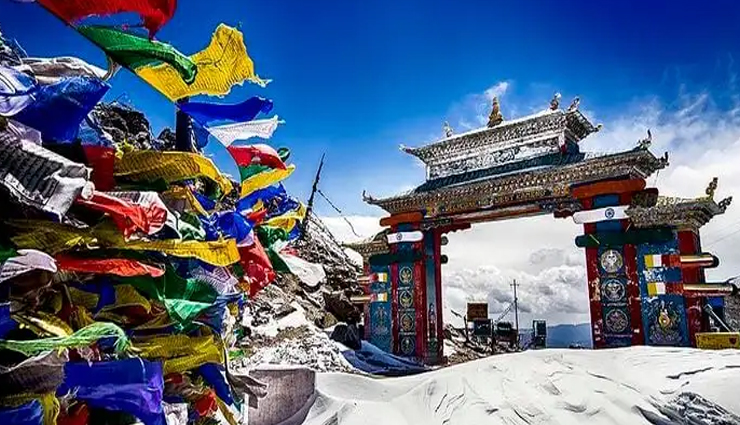 You read it correct. India is officially named the Republic of India and its geographical diversity is commendable. The four major groupings based on climate in India are as follows: tropical wet, tropical dry, subtropical humid and montane. Dras in the Kargil district of India’s Jammu and Kashmir boasts of a temperature of -22 Celsius. In fact, the lowest recorded temperature of this town located on National Highway 1D is -50 Celsius. Winters begin in the month of October and last till May. The summer season continues from June till September. Dras is also called ‘The Gateway to Ladakh’. Its extreme elevation also aids in paving its way in this list. 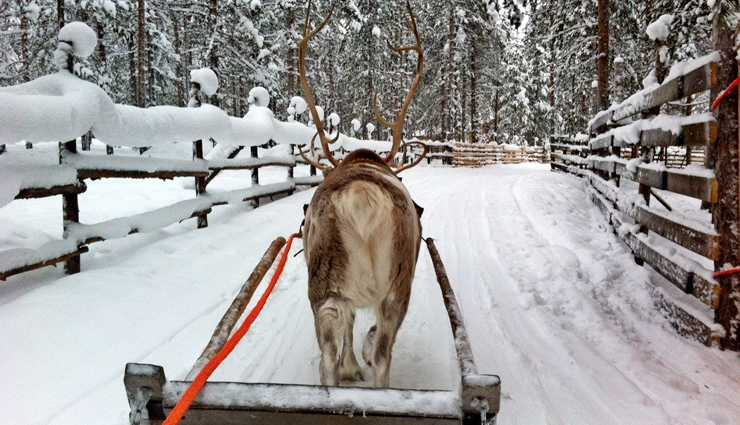 Finland features in this list owing thanks to Lapland. Yes, Lapland can get as cold as -51.5 Celsius. In fact, it did exactly so in the year 1999. Lapland has long winters as compared to short and warm summers. Kittila in Lapland is famous among tourists from all over the world who visit the place for their love of skii. North Finland remains blanketed by snow from October to May. 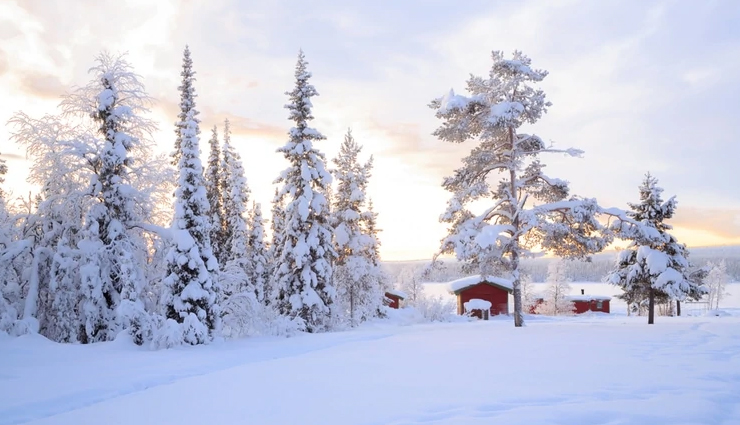 Sweden is officially known as the Kingdom of Sweden. This Scandinavian country of Northern Europe is surrounded by Norway, Finland and Denmark. It has a temperate climate and so, it may sound strange that it can flaunt a temperature of -52.6 Celsius. Enthusiasts from every nook and corner of the world flock to it during the months it freezes. 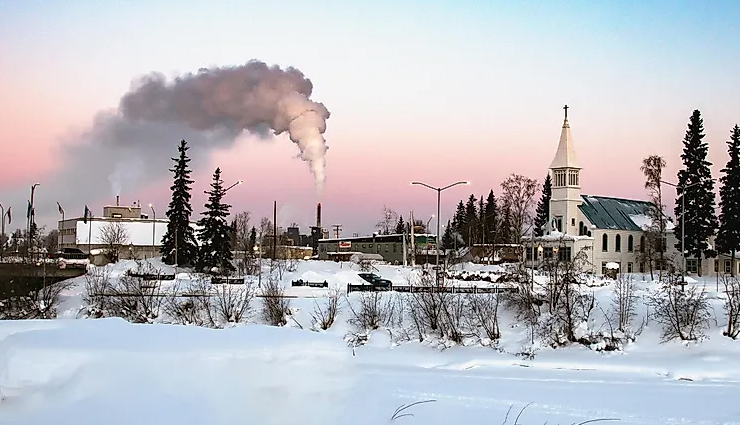 The climate and geography of the United States is highly diverse. A place called Riverside in Wyoming of the country vaunts extremes of temperature, the like of which is a whooping -54.4 Celsius. Can you believe it? Had you been there in 1993, you certainly would have! No wonder the place is scarcely populated today!