5 Most Deadliest And Dangerous Fishes In The World 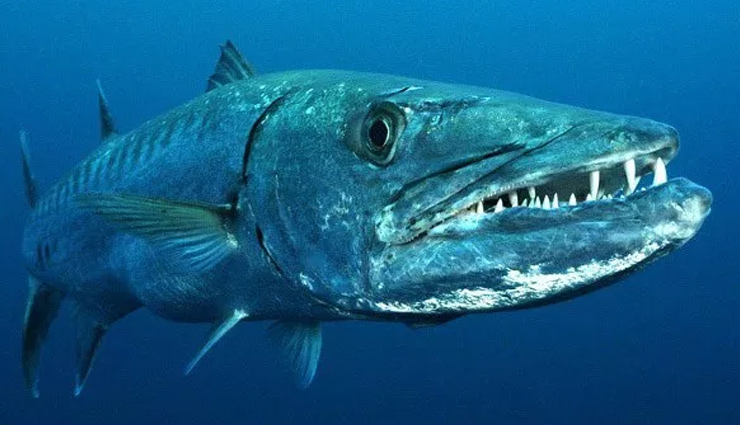 Many people have a fascination with keeping aquariums in their houses. It is such a joy to keep looking at the small, bright and colorful fishes of various species. Though they have a short span of life, every moment that is spent with them from feeding, bathing or chit – chatting becomes a profound memory. But as it is said that “every coin has two sides,” it is right in the fishes world as well. On one side, we love keeping fishes and find them cute, whereas, on the other hand, there are some of their kind from which every creature fears. They are the deadliest and dangerous creatures ironically classified under the fishes category! Brace yourself to go on a scary ride with me as I introduce you to the Top 5 Most Dangerous Fishes!

These kinds of fishes are quite similar to the sharks and are found on the islands in the warm water. They belong to the Mobulidae family. They have large pectoral fins, short whips like tails and one or more spines. They generally feed on small fishes and plankton. The smallest manta named Mobula diabolis is 2 feet long whereas the largest one named Manta birostris is more than 23 feet wide. It is generally black and brown.

One of the most dangerous fishes of the world is the White Shark. Many movies have been made on sharks depicting the terror, danger caused by them. They are also known as the white pointers and are often famous for setting swimmers, surfers, seals and sea lions as their prey. It generally bites only one time causing enough harm to the victim. Its attack may cause organ damage or even death. 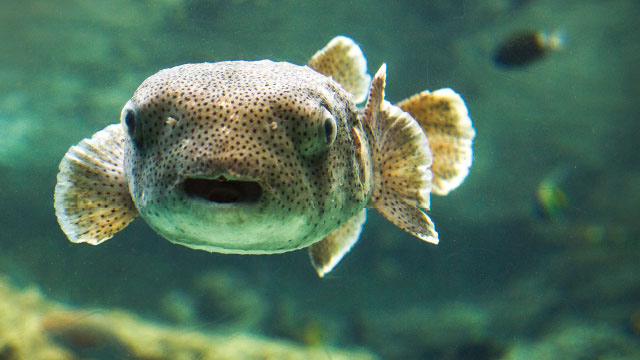 Though these fish look very ugly and strange, they are highly poisonous. They are found in the shallow waters of the Indo – Pacific region and belong to the Synancejidae family. They have dorsal fin spines, large head, small mouth, fleshy flaps, and bumpy skin. If even accidentally someone’s footfalls on this fish, the pain experienced is horrible and problems like heart attack and paralysis may occur. One thing positive about this fish is that there is an antidote available to cure the poison and save the person.

It is a long fish found in the muddy waters of the Orinoco and the Amazon River in South America. Unlike its name, it is not an Eel but a mixture of a Piranha fish and a neon tetras. It is a long cylindrical and scaleless fish having the ability to grow up to 9 feet. It is different from other fishes as it freezes its prey(other fishes) by producing an electric current and then quickly gulps them down. It has a mouth with numerous blood vessels that function as lungs and allow it to breathe. The Electric Eel is the main predator of the forest known as the Varzea.

The tiger fishes are referred to as the ” American Piranhas” as they are as poisonous as the Piranha fish. They are 5 feet long and have razor sharp 32 teeth having a size equivalent to a white shark. They are named and classified based on their preying habits and appearances. The tiger fish in the African freshwater’s named Hydrocyon is the popular game fishes and are marked with dark stripes whereas the tiger fishes of the Indo – Pacific fresh waters have bold stripes and are small in size.