5 Most Oldest Yet Alive Cities Of India 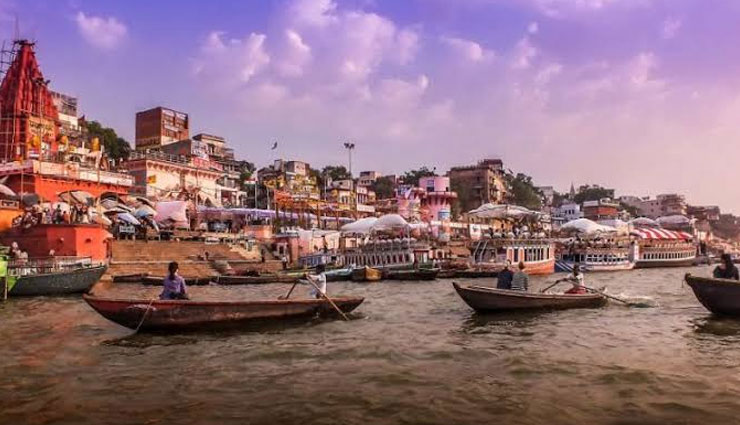 India is very well known in the world for its oldest civilization. The Indus Valley Civilization: Harappa and Mohenjodaro. India has been always impersonate as land of spiritual integrity by professors of philosophy. One of the oldest city in the world is Varanasi, most importantly it is continuously inhabited up till now. Every oldest city in India is situated on bank of sacred rivers and famous for religious or spiritual activities. I have put together a list of the Top 5 oldest living cities in India.

Also known as Banaras and Kashi situated on the bank of holiest river of India “Ganges”. Varanasi “The city of temples” is one of the oldest city in the world. Varanasi is also known as the “Religious capital of India”. The city has been a culture and religious center in India for several years. The Indian classical music given by “Banaras Gharana”. Many prominent poets, writers and musician belong to this Holy city of India. Kashi “The city of lights” is one of the most important pilgrimage destinations in India. Varanasi is home for famous universities like Banaras Hindu University (BHU), Sampurnanand Sanskrit and Kashi Vidyapeeth, so peoples refer Banaras as “the city of learning” and among the best cities for education and spirituality. 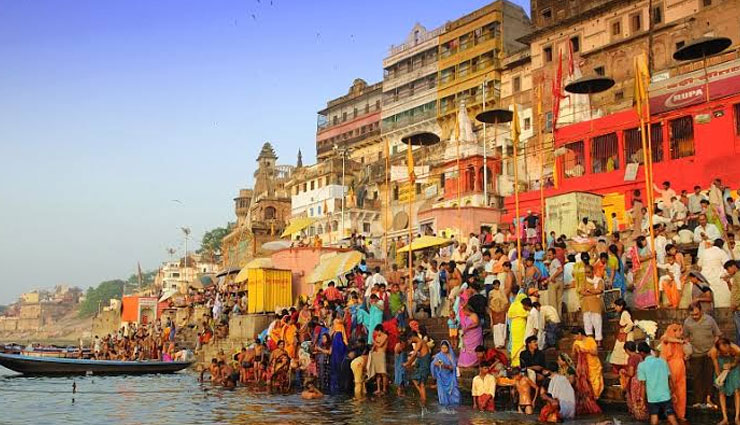 Madurai is the second largest city of Tamil Nadu and one of the oldest cities in India. It is situated on the banks of river vaigai. Madurai also known as “The Temple City” is famous for Meenakshi Temple, which is India’s greatest cultural and architectural landmarks. The entire Madurai city is laid out in the shape of a lotus with the temple at the center and the streets and main thoroughfares layered one after the other concentrically, outward from the center.

Ujjain is the modern name for Ujjayini, also known as Avanti is an ancient city of India. Ujjain situated on the banks of holy river Kshipra, Ujjain was the capital of Avanti Kingdom as mention in Mahabharata. Ujjain, stands glamorously among many other Indian sacred and holy cities. The Kumbh Mela religious festival is held here every 12 years. Ujjain is also famous for Mahakaleshwar Jyotirlinga, one of the twelve Jyotirlinga of Lord Shiva. 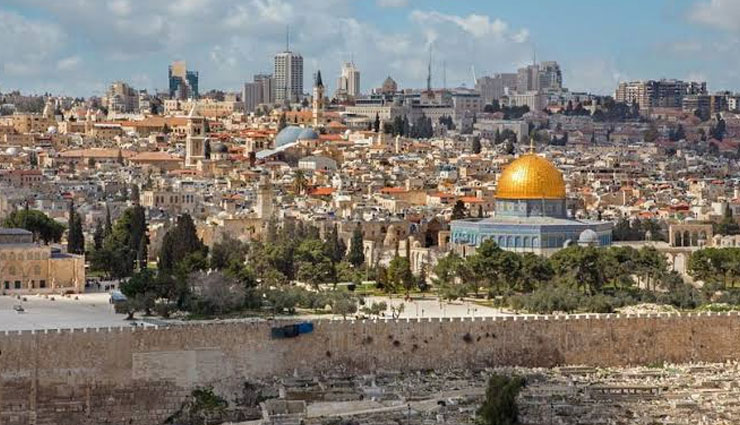 Patna is one of the oldest continuously inhabited places in the world. Patna was known as known as Pataliputra, which was the capital of the Magadha Empire. The modern city Patna is situated on the bank of “most Sacred River Ganges“. The pilgrim centers near patna are Vaishali, Rajgir, Nalanda and Bodhgaya for all religions of India.

Pushkar is smallest but one of the oldest city in India. Pushkar lies on the Shore of Pushkar Lake. Pushkar is also famous for it’s annual Camel Fair, which is one of India’s most tourism destinations. The most famous temple in pushkar is the Brahma Temple, there are very few temples to Lord Brahma exist anywhere in the world. Presence of large Israeli tourists it may seem like Hebrew has become second language in Pushkar.