5 Most Racist Countries Around The World 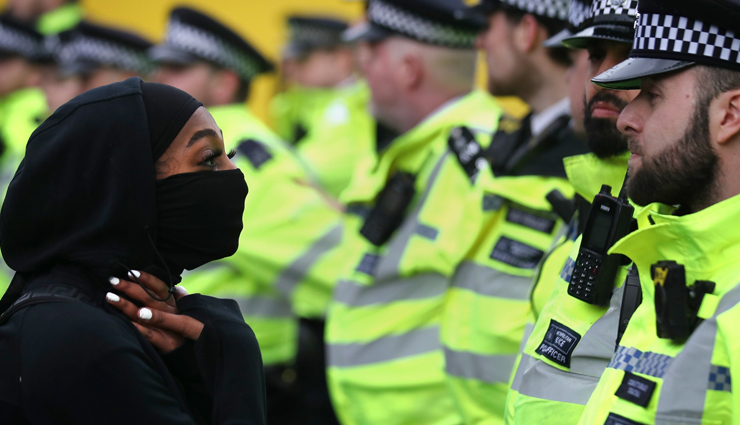 As humans, we have come a long way and we have overcome a lot of great difficulties. Be it war, disease, natural calamities, man-made disasters, you name it and we have crossed it. But over all these years, we seem to have missed the point that all the tragedies that we come to face with are making. It is us humans and the hate we broil so passionately within ourselves, that causes most of the destruction. All though the international community is doing its best to spread the message of love, it seems to be falling on deaf ears – rape, murders, racism, homophobia, war crimes are everyday events even today. And out of these, racism is something that no one deserves to endure. Racism is basically prejudice and discrimination against the people of a certain race. Although we have gotten over the radical racism, it still prevails in many parts of the world. Here are some of the most racist countries in the world – 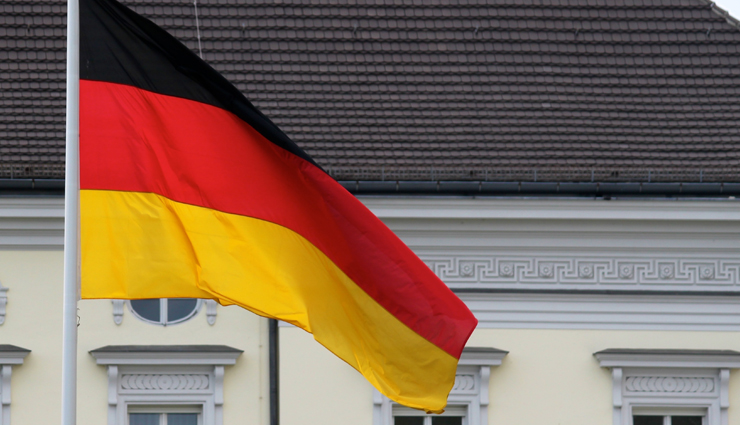 If you sow hate, you will only reap hate and Germany stands as the living example of what influencing people’s mind with hate can do. Today, long after the reign of Hitler, Germany remains one of the most racist countries in the world. They have a sense of hatred towards all foreigners and still believe in German supremacy. The neo-Nazis still exist even today and openly talk of anti-Semitic ideas. The believes of these Neo-Nazis can come as a rude awakening to those who think that Germany’s racist tendencies died with Hitler. The German Government and the UN are both doing their best to retain these underground activities. 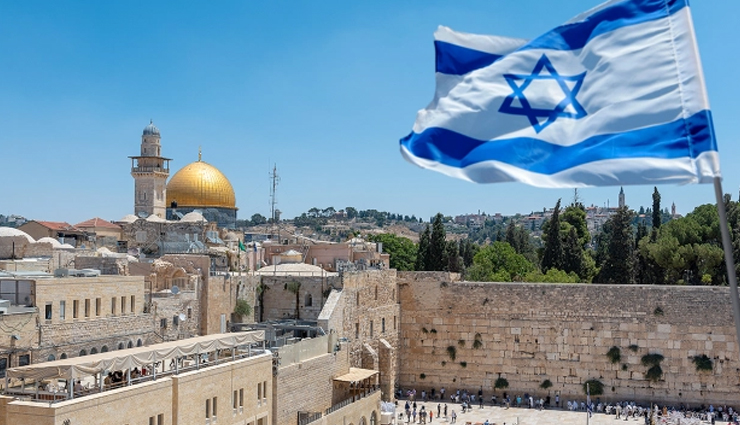 Israel has been in the midst of controversy for many many years now. And it has been so because of the crimes committed against the people of Palestine and the Israeli Arabs. After the World War 2, a new state was carved for the Jews and the original inhabitants of the land were forced to become refugees in their own land. Thus began the ongoing conflict between Israel and Palestine. But today, we can very well see how Israel has been ill-treating the people and discrimination on any grounds. 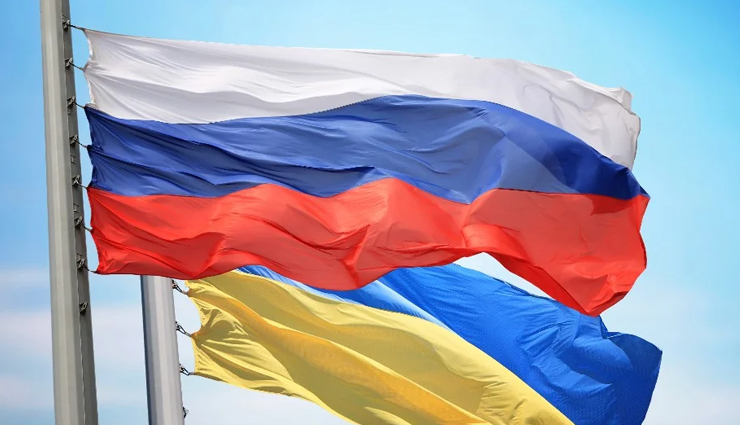 In Russia, a lot of Xenophobia and ‘nationalist’ feelings still prevail. Even today, Russians are racist towards the people whom they feel are not ethnically and truly Russians. Apart from that, they are racist towards Africans, Far Asians, Caucasians, Chinese etc. It culminates with hate and later develops into gross crimes against humanity. The Russian government, along with UN have tried to do their best to stop such incidences of racism but they still continue to take place in not only the remote places but also big cities. 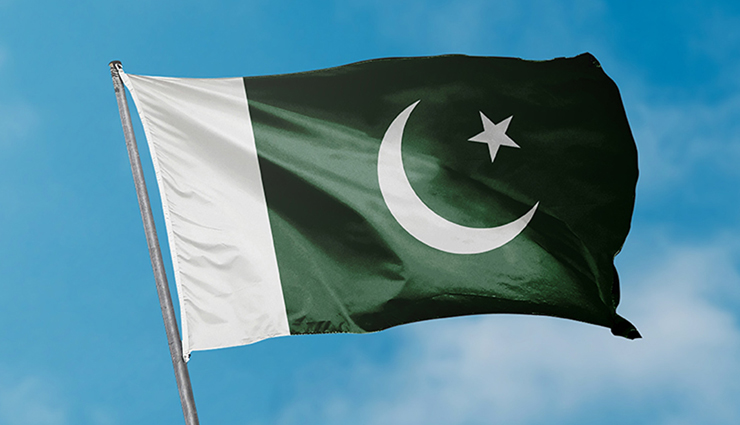 Pakistan is an Islamic majority country and even then, there are many conflicts that take place there between the two sects of Shia and Sunni. There have been crimes between the two sects for ages and nothing is being done about it. Apart from that, the long war with the neighbor India is something that is known to all the world. There have been incidences of racism between Indians and Pakistanis. Apart from that, other races like Africans and Latin Americans are also discriminated against. 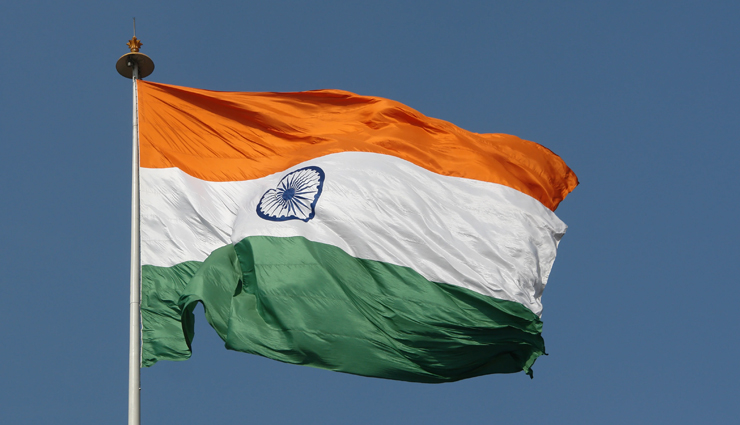 A land of so much diversity is also the most racist country in the world. Indians are the most racist people in the world and even today, a child born in the Indian family is taught to worship anyone with white skin and look down upon anyone with dark skin. And thus was born the Indian racism against Africans and other dark skinned people. A fair skinned foreigner gets treated like a god and a dark skinned one is treated very badly.Among Indians themselves too there are conflicts between castes and people from different regions like the problem between Marathi Manoos and Biharis. And yet, Indians won’t accept this fact and boast about the culture and diversity and acceptance. It is high time we open our eyes to what the situation truly is and take the saying “Athithi Devo Bhava” (Guest is God) in a positive manner.