5 Mysterious Temples To Witness In India 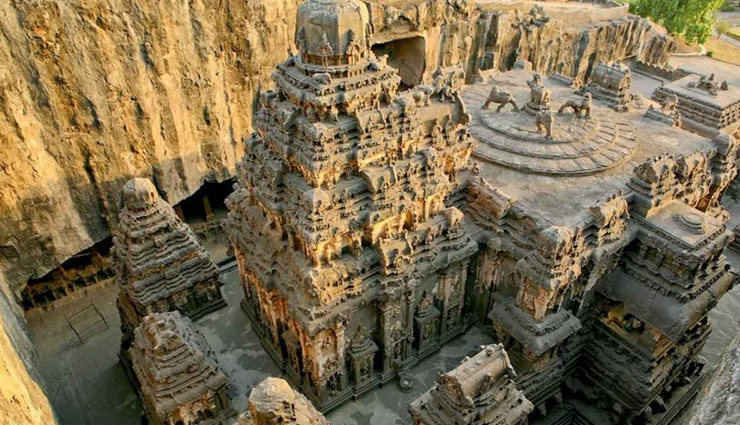 The majority of us believe that Science has an answer to everything, and all that’s around us can be explained using some scientific theory or the other. When we think of the biggest scientific mysteries, we often think of puzzling phenomena related to space or the deep ocean. But you’d be surprised to hear that there are places closer home here in India, including popular temples and shrines that are shrouded in mysteries to which science has no answer. In short, these temples are fertile grounds for spectacles which science cannot explain. Let’s dive right in and find out more. We bring you 5 Mysterious Indian temples where you can witness unusual phenomena. 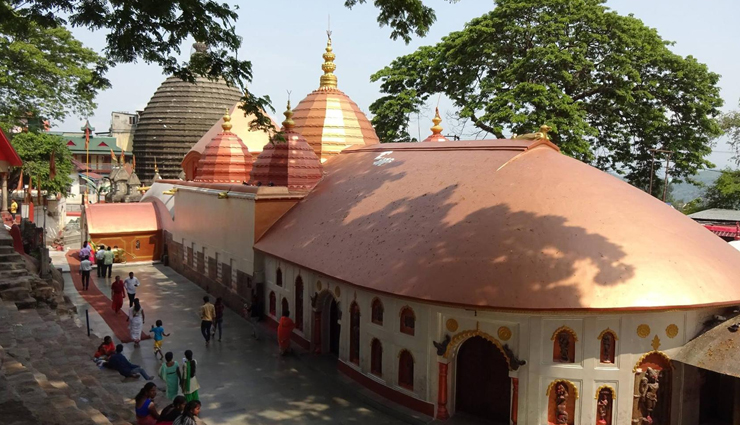 Situated on the Nilachal Hill in Guwahati, Assam, the Temple witnesses a rare and inexplicable phenomenon every year. The Temple is believed to be one of the 51 Shakti Peethas of India and does not have a shrine or a sculpture to worship. So, what’s so unusual about this Temple you ask? The temple has a yoni (vagina) of Devi Sati which is always covered with a red silk saree. Each year, goddess is believed to menstruate for three days and that is when the doors of the temple are shut for visitors. It is also a common belief that the spring which flows under the Temple turns red during these three days. Fascinating! 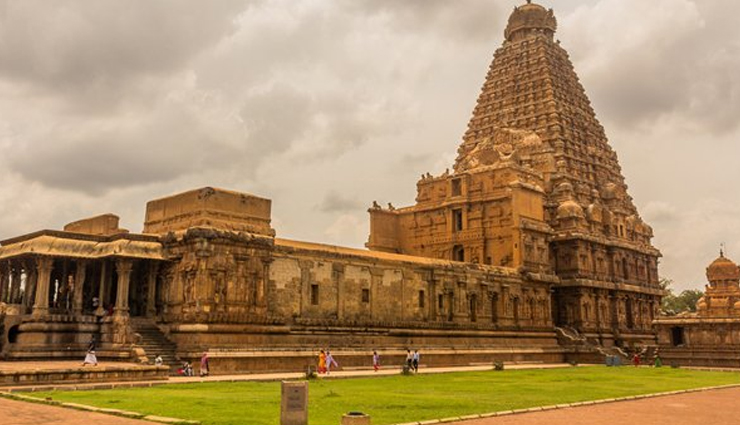 # The sculpture of the Brihadishvara Temple in Tamil Nadu

The magnificent temple in Thanjavur, Tamil Nadu is a sight to behold for its countless visitors. The marvelous structure is carved out of one of the purest forms of granite. But, surprisingly, there’s no site around the temple where one can find granite in such a pure form, and that too in such abundance. The non-availability of granite around the temple has been baffled many and scientists wonder how this structure was built. 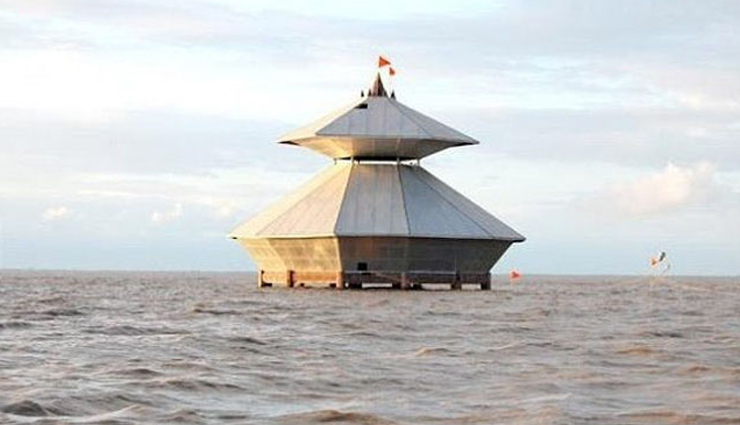 # The Stambheshwar Mahadev Shrine or the disappearing Temple in Gujarat

As unusual as it sounds, this Temple submerges in water completely during high tides in the Arabian Sea. The Temple is dedicated to Lord Shiva and devotees can only visit the temple to offer prayers during low tides. 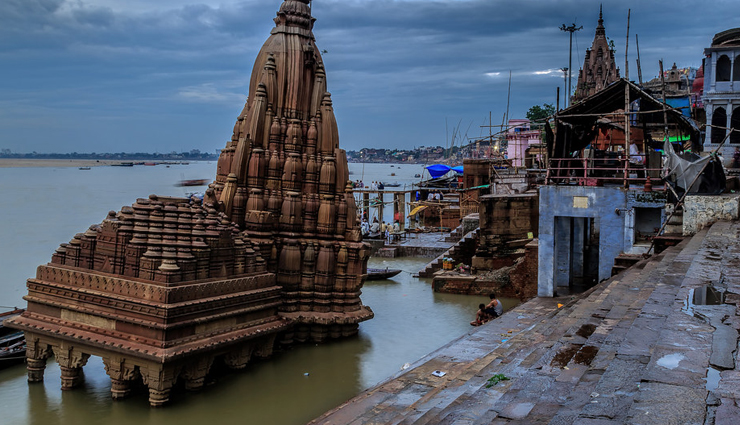 # The Shiva temple in Varanasi is partially submerged in water

A little different than its counterpart in Gujarat, this Shiva Temple remains submerged in water throughout. Located near the Scindia Ghat in Varanasi, the immersed state of the Temple is believed to have been caused due to a collapse which happened when the Temple couldn’t support its own weight. 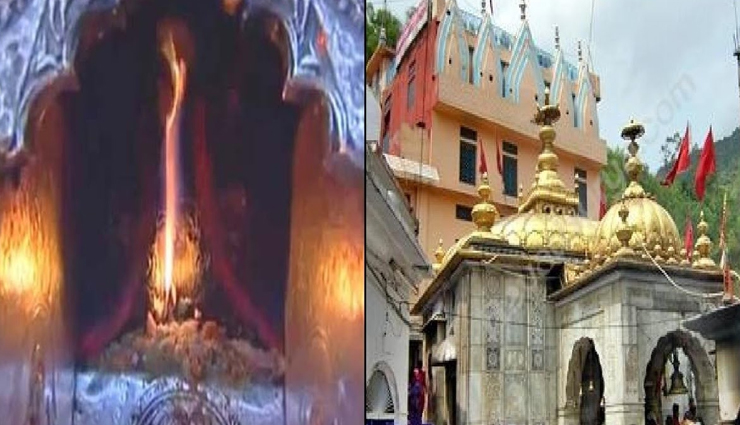 Nine Jyotis around Maa Jwala Ji Temple have been incessantly burning for decades, and this might compel you to believe the legend that Maa Jwala resides in the Temple in the form of Pawan Jyoti (small fire). The popular belief also says that these Jyotis can answer all your prayers and can lead you to the path of Moksha.