5 Patriotic Places To Visit In India 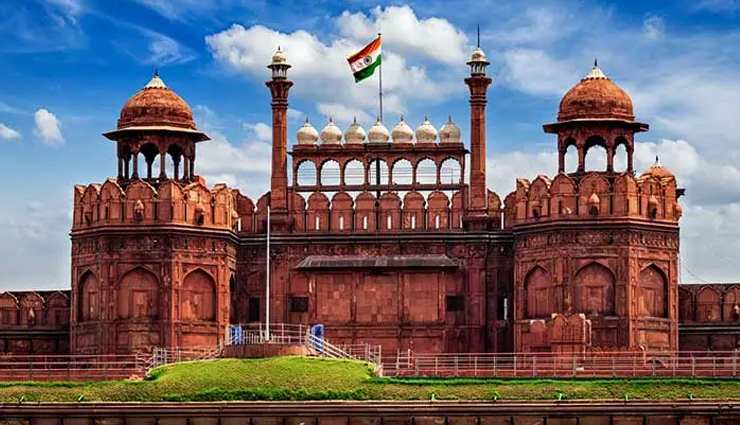 One of the many things that make you feel proud of your country is its culture and its heritage. We all know that India is preparing for its 70th Republic Day on this 26th of January. While people all over India celebrate this day in their own special way, one can always choose this auspicious day to visit one of the most patriotic places in India. While there are many such places, places that reminds you of long and rich history of India. Places that remind you of our country’s greatness. Places that fill you with love and pride for the country. We will here list down here 5 such places for you. 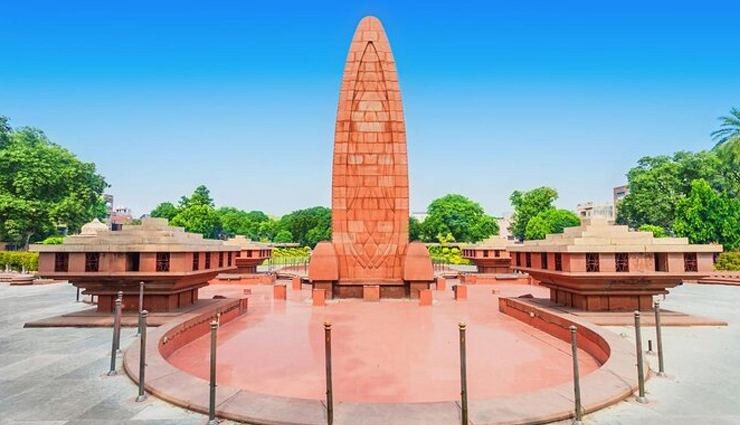 We have all read about Jallianwala Bagh. It was the site of a large scale massacre, a place that witnessed killing of many innocent protestors on the orders British Colonel, Reginald Dyer. The place has since then been preserved as a national monument in the honor of people who died here. The place fills you with all kinds of emotions with its unmissable energy and tragic story.

The bullet-dented walls of the Jallianwala Bagh are still visible and will remind you of the sacrifice our people gave for the independence we now enjoy. 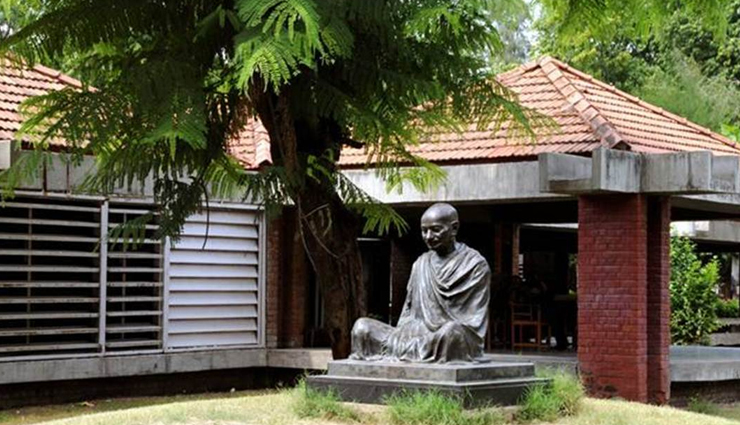 Located on the banks of Sabarmati River, the place was one of the major centers of our fight for freedom. Mahatma Gandhi, the Father of Nation also chose this place as his residence for a very long time. The place is also known by names such as Gandhi Ashram, Harijan Ashram, or Satyagraha Ashram. You will realise its importance in our independence movement when you visit the museum, Gandhi Smarak Sangrahalaya built at the ashram. 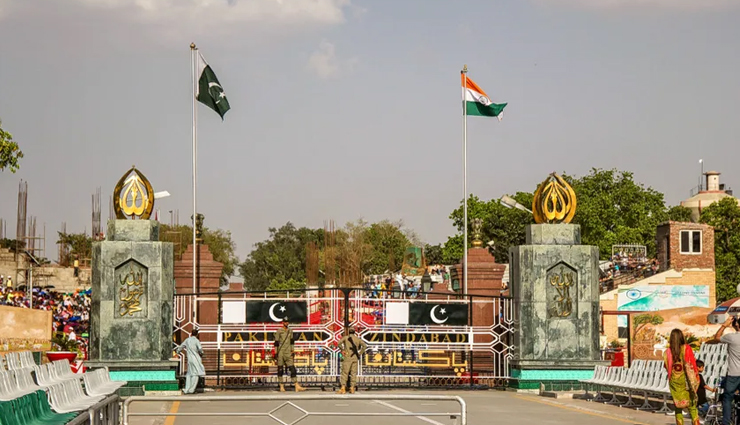 This is one and only road border between India and Pakistan. This is the perfect place to visit and show your respect towards the men in service. No other place is more patriotic than the Wagah border during the “Lowering of The Flags” ceremony every evening. During the ceremony, people from both countries participate, sing, dance and celebrate the love for their respective countries. You should go and live the spirit of Wagah at least once in your lifetime. 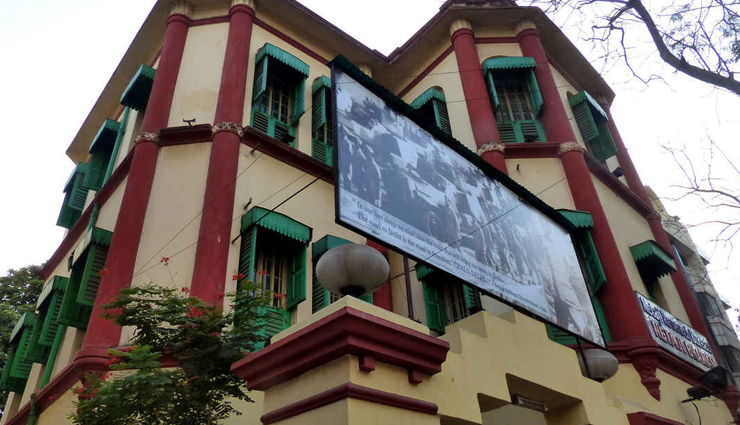 A memorial and research centre dedicated to the life of the most iconic Indian Independence Fighter Netaji Subhas Chandra Bose. Netaji was one of those leaders who the British feared the most. And hence on many occasions he was arrested by the British army men. This bhawan is the place where he was put under house arrest before escaping to Berlin in 1941. This is the perfect place to visit if you want to know about his journey and his immense bravery. 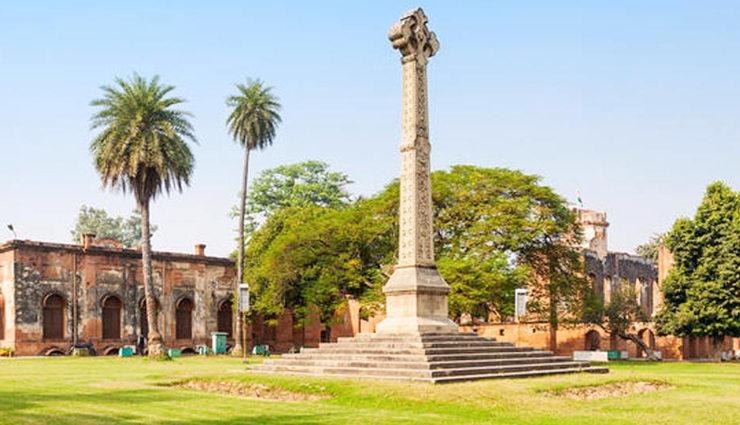 This place holds great significance in the historical understanding of the Sepoy Mutiny of 1957. Constructed under the rule of Nawab Saadat Ali Khan ll, the residency was subject to the famous siege of Lucknow. Also known as the British Residency, it is now in ruins because of the cannon shots it suffered during the siege.