5 Religious Destinations To Visit In India 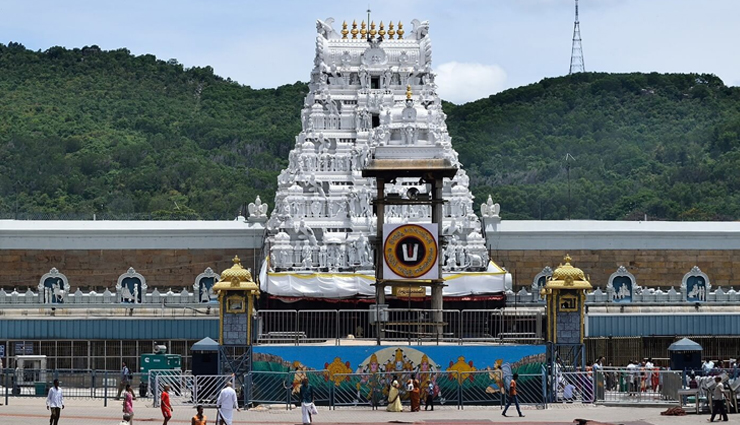 When we think of India, the thing that immediately strikes our mind is the beautiful religious diversity that exists here. It is so rich and resplendent that it attracts a large number of tourists from all over the world. Reflecting this diversity are a considerable number of religious destinations in India. Some also find a spot in the list of top religious cities of the world. People from so many faiths flock India for pilgrimage tour every year to visit these cities for some soul searching.

We would like to highlight that not only Hindu faith temples but there are some world famous Churches, Mosques and Gurudwaras in India. Having said so much, let us take you to a tour of the top five religious cities of India, read on: 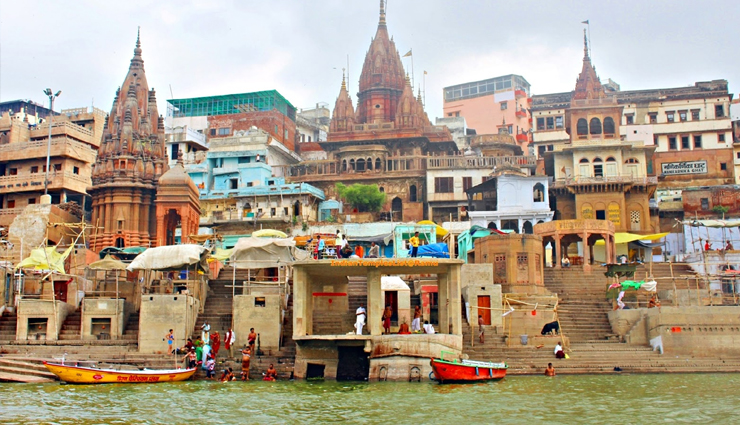 One of the favourite places of Lord Shiva (destroyer force in the Hindu trinity of Gods), Varanasi stands to be our top pick in this list. This is the city which is always reverberating with Godly vibes. It is dotted with numerous ghats and not only this but several temples from the very old times exist here. One can go for a quiet stroll along the ghats or can watch the mesmerizing scene of daily evening prayers being performed by the pandits. As a part of the traditions, people also float fire lamps in river Ganga which is considered to be the holiest river by the Hindus. These fire lamps light up the city with the resplendence of divine light. 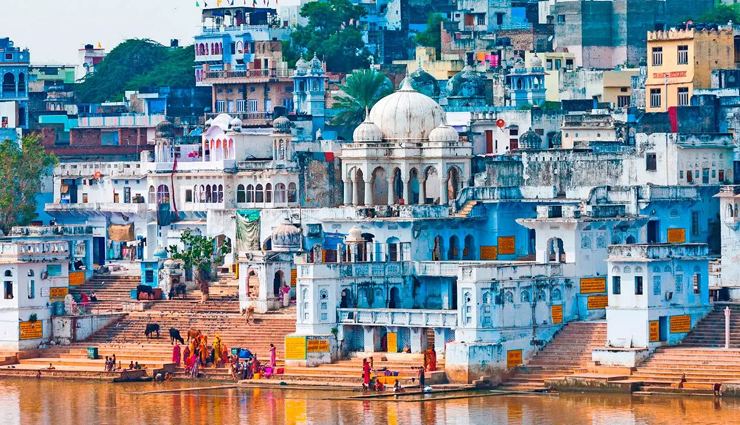 Situated in the western state of Rajasthan, Pushkar is one of the holiest towns in India. People often plan trips for soul searching in Pushkar as it is here that the Hindu deity Lord Brahma has a temple dedicated to him. Legend says that Pushkar was formed at the site where one of the three petals fell from the Lotus flower weapon of Brahma. This highlights that this town is one of the oldest towns and is thus deeply revered by the Hindus due to its religious importance. 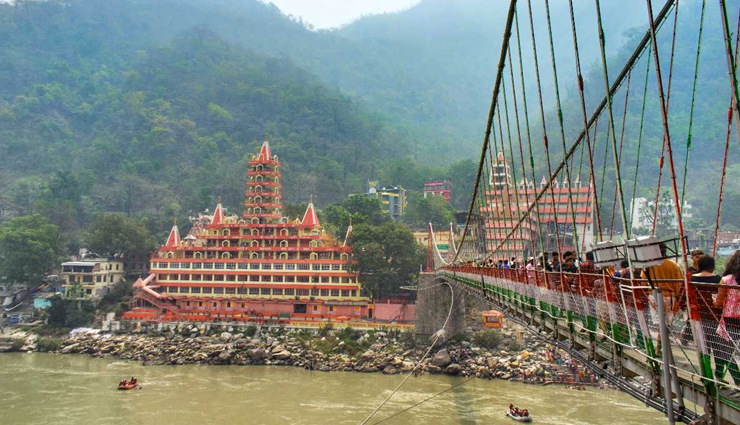 Rishikesh is a beautiful city located in Uttarakhand. Apart from adrenaline rush giving adventure activities, Rishikesh is widely known for its religious sites. This city has a great mythological importance as it has been attached to Lord Vishnu and sages and saints of the olden times. This city being constellated with several temples, ghats, ashrams etc, is a perfect place for the ones who embrace spirituality as a way of life. One can go for some soul rejuvenation and renewal activities like yoga and meditation taught at many ashrams here. 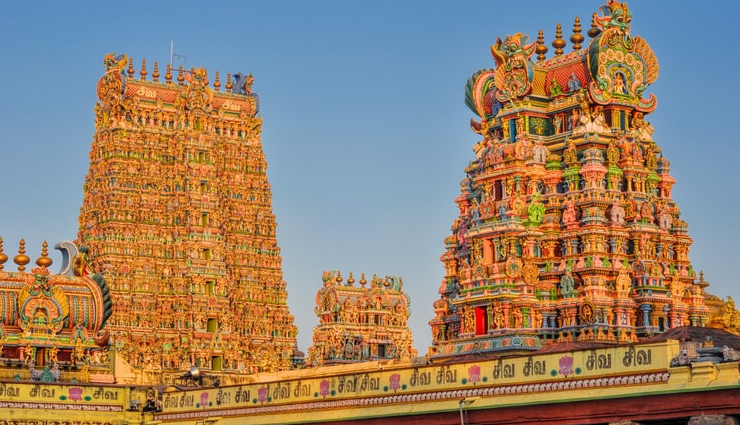 Madurai is an ancient city in the state of Tamil Nadu famous for its temples and religious destinations. Sri Meenakshi Sundareswarar temple is the temple which lies at the heart of Madurai city and around which the city is built in a Lotus shape. This beautifully carved temple attracts a large number of pilgrims every year. Having precisely 985 pillars in it with each pillar bearing distinct carvings, this temple is one which leaves the onlooker spell bound. 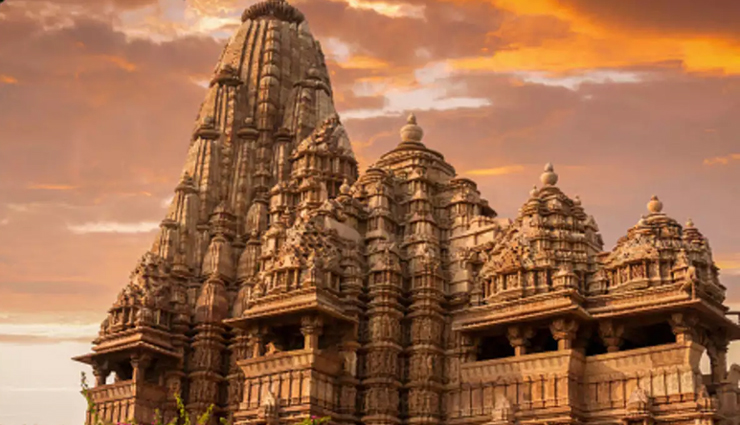 Khajuraho is one of the most visited tourist destinations in India because of the Khajuraho group of temples located here. These are a group of Jain and Hindu temples depicting the culture and traditions of local people during the Chandela Dynasty. Situated in the state of Madhya Pradesh, these together have been declared as a World Heritage Site by UNESCO due to the exemplary representative art work of Chandela dynasty it puts on display. Erotica themed sculptures carved out intricately is the most well known feature of the Khajuraho group of temples.