5 Things That Make Kolkata A Must Visit City 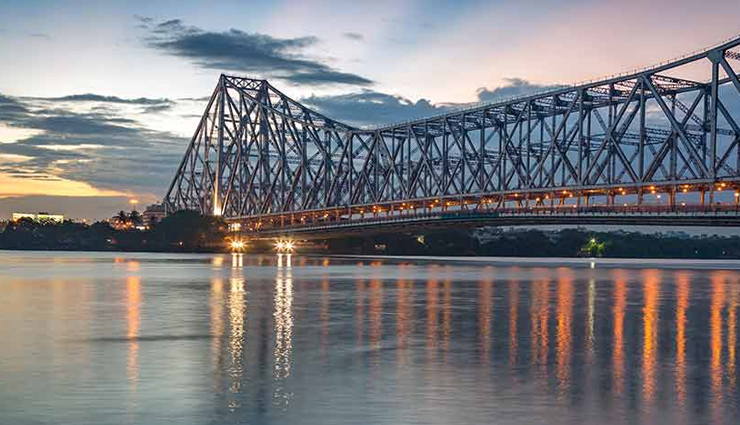 Kolkata is known as The City of Joy. It’s the capital of West Bengal and a blend of sights, sounds, feels, and colours. Some parts of the city are modern while some are steeped in history. It could therefore be a little overwhelming to first time visitors to Kolkata.

In fact, I am a Kolkata lad and yet, at times, I wish there is some clearer direction in the eclectic mix. So, for the benefit of anyone curious about Kolkata tourism, here are my top tips about things to do in Kolkata. I have tried to include the best places to visit in Kolkata from my perspective as a local. But I’m always open to discovering more places. 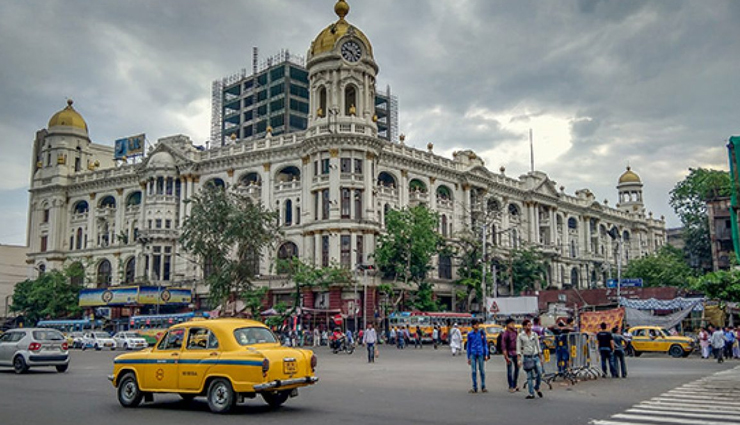 Kolkata, or Calcutta as it was called then, was the capital of India for most of the British rule. It therefore boasts beautiful colonial architecture — and most are functional and well-maintained to this day. While the capital was moved to Delhi in the year 1911, Kolkata is visibly steeped in history. There are many temples mosques, churches, museums, parks, and river-fronts that, combined, make Kolkata a traveller’s delight. 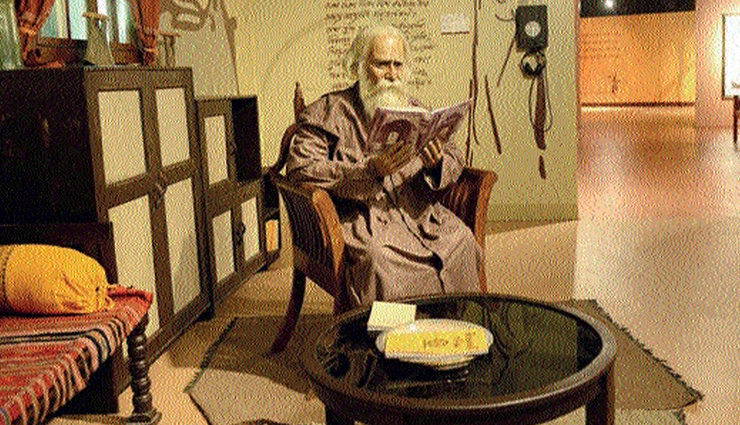 Given the high standards of educational and intellectual pursuits in Kolkata, the city is called the cultural capital of India. The esteemed poet and philosopher, and the first Nobel Laureate from India (as well as Asia), Rabindranath Tagore, and the Oscar winning film director Satyajit Ray both hail from this city. Kolkata is still the hub for music, arts, and theatre in India. Classical artists have to go through the rite of passage of performing before audience in Kolkata in order to establish themselves at the national level. 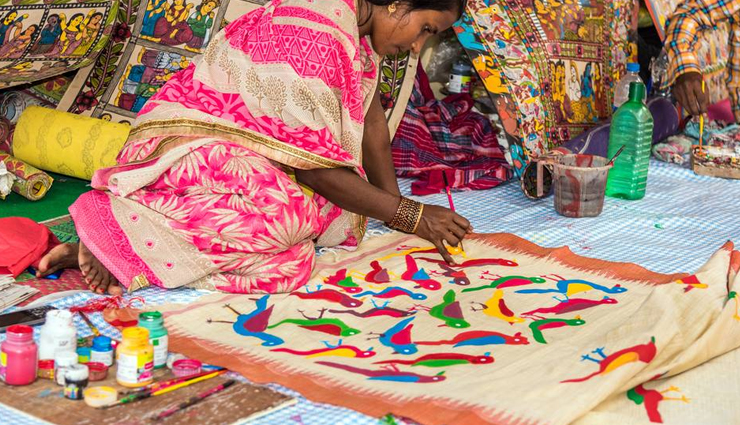 Kolkata is a treasure trove of beautiful cotton and silk handloom and handicrafts that are manufactured in the towns and villages of Bengal. The taant sari, Baluchari sari, khaddar fabrics and sholapith (Indian cork) and terracotta sculpture pieces are must-buys. Most of these items are still sold at traditional markets where you chat up the seller over a cup of tea. 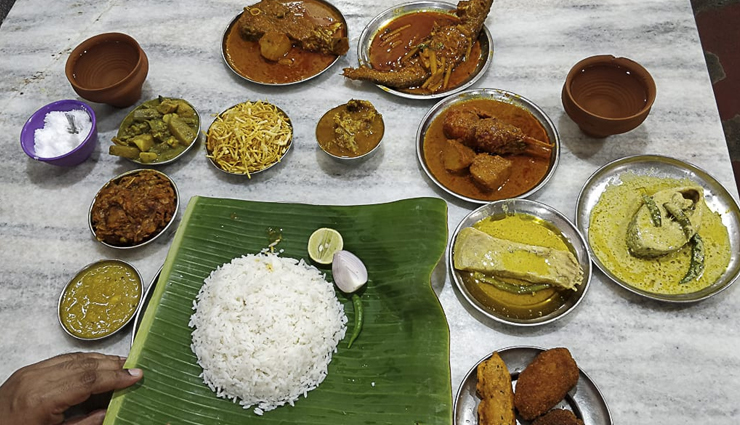 # The food and cuisine of Kolkata is legendary

Kolkata is the hub for the most delectable sweets and desserts in India. The biryani in Kolkata is a unique style of Mughlai cooking that is not available elsewhere in India. The street food of Kolkata can be fodder for a standalone article. Moreover, Kolkata is still the most affordable city in India in terms of food. You can visit Kolkata just for a gastronomy trip. 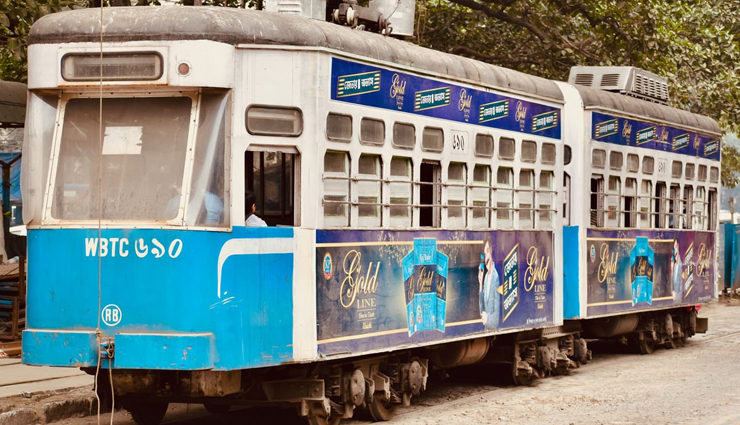 Kolkata is the only city in India that has tram cars. Started in the year 1902, it is still a popular mode of transport among locals. In today’s fast paced lives, a leisurely ride in the tram car, meandering through the busy city, is sheer romance. I had my first date in the tram car! From personal experience, it is a well-tested recipe for sparks to fly.

Tags :
kolkata,
things to do in kolkata,
historical places in kolkata,
art and culture,
handloom and handicraft,
food and cuisine of kolkata,
tram cars in kolkata